Separating the perennials from non-perennials 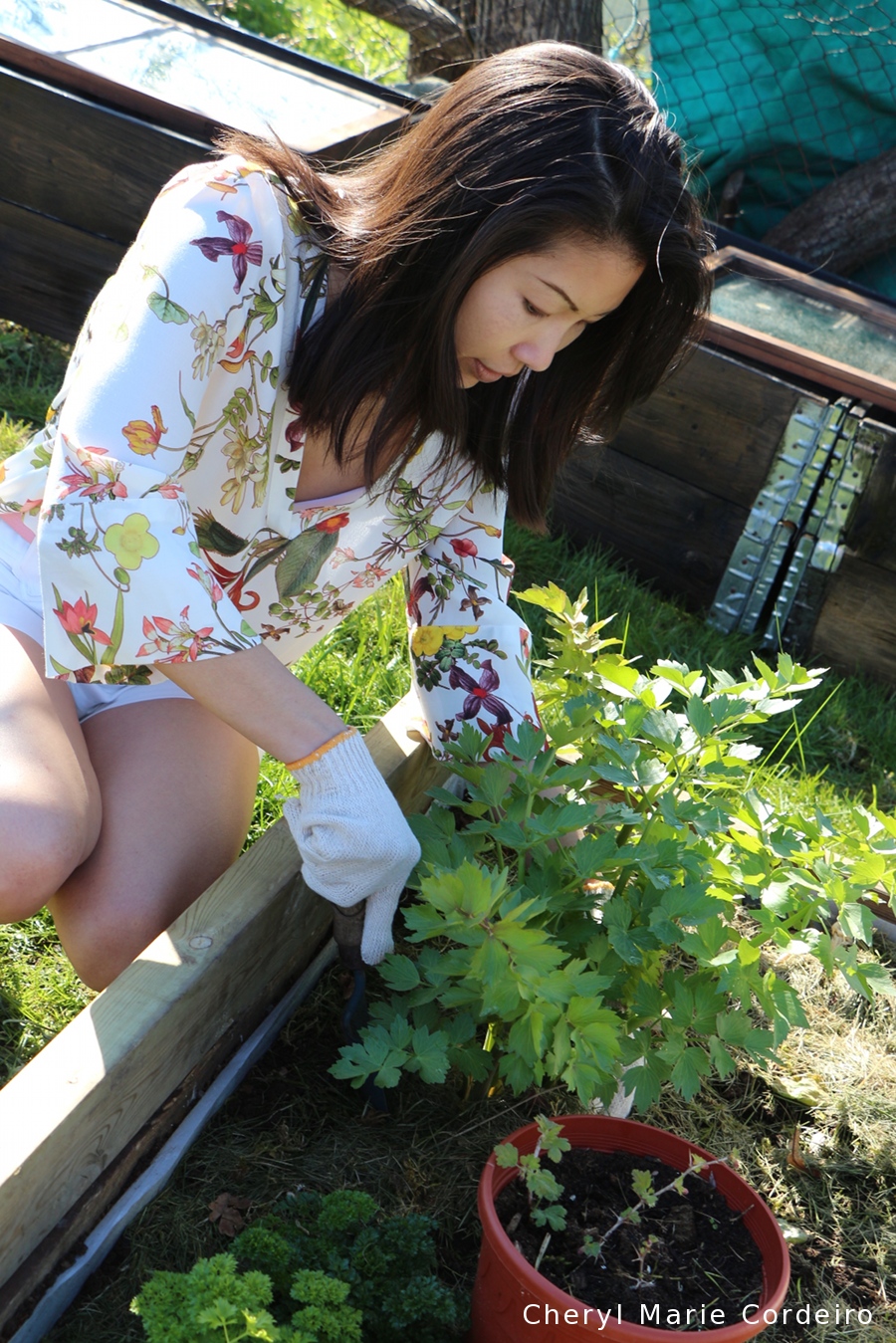 Working with Lovage (known in Swedish as libbsticka). Lovage is a perennial herb with anti-inflammation properties, used in Sweden since the Medieval times by monks in apothecary concoctions. It also makes an excellent flavour enhancer to soups and stews, if not just tossed fresh into salads.
Text & Photo © JE Nilsson, CM Cordeiro, Sweden 2015

It’s finally starting to get warmer outdoors. Spring will officially turn into summer in two weeks, so there is a lot to be done by nature in order to make that materialize in a convincing manner.

Outside of research in academia, I spend my time reading literature of various interests, these days interspersed with planting out some vegetables and flowers, that now seem grown up enough to have their feet plunked down in proper soil, from the plant nursery in which we have kept them the past few months.

My current interest read is “The Secret History of the World”[1]. The book is an interesting attempt to frame ancient mythologies and knowledge in new light, drawing on similarities in ideology from what is usually lumped together as, various cultures.

Since my professional area of expertise is language, I could help little that halfway through the book, I found myself reflecting on language in use with the observation that language at best is an approximation of meaning. It can convolute as much as it clarifies.

A second observation was how the narrative steered consistently towards a perspective that was humancentric. The human being is often times described as extending outwards, its consciousness cascading onto all other entities, from Consciousness to Being. The result of placing humans on top of everything leads to the inevitable conclusion that human consciousness is equated with the force of creation in itself.

From many perspectives, I would prefer a broader approach, where what exists, material, immaterial, living or not living, as suspended in a mutually interdependent matrix of a space-time fabric.

From this book, I was reminded of a recurring question asked of me, at several times in my life: What is your ambition in life?

To answer that question, an underlying pre-requisite would be to want something. But want easily grows into greed and that is not something I recognize as a fair meaning of life. Oblivious of the unintended pun, I think, that my ambition is – to think – leaving anyone in earshot with the impression, “she doesn’t have any ambition”.

That is not correct. Innumerable philosophers have wrestled with the concepts of perception, awareness and reality.

Personally, the question of having an ambition in life is irrelevant. The purpose as I would answer is to come to terms with the material form in which I find myself, one which is not by my individual choice, that much I know. This is not an ambition, it is a primal drive that exists in all of us [2]. Ambition is thus irrelevant.

In the face of this primordial drive, any ambition is worth as much as that of a lotus sitting atop the water surface, suspended from its roots in the muddy base of the pond.

Along this path of evolution and involution [2], what I have tried to do in terms of life plans (if there are any) is to sieve the perennials from the non-perennials. In gardening as well as in life, it is generally considered a good idea to keep these two apart. 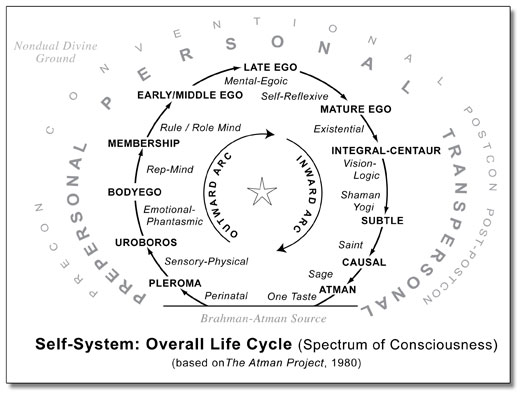 Illustration of Ken Wilber’s complete life cycle by Brad Reynolds in “Where’s Wilber At?”.
From Integral Art and Studies at integralartandstudies.com.

Here, I acknowledge that there are many levels of consciousness and stages of cognitive maturity that interact with circumstances of environment to come to an interpretation and thus management of a certain reality. Moreover, in no particular order or point of location in the matrix of existence and of life, here are some thoughts to share:

Looking at the university at large, nothing is solid. If small enough, we could walk clear through anything. Yet for practical purposes, a garbage bin is of course as solid as a car bumper. It is all a question of purpose and your point of view.

The only reality we can observe is the one we are a part of. Anything else is, irrelevant.

Reality exists, as a web of probabilities, which materializes is that which is realized by observation. In that sense, the multiverse exists not only in parallel probabilities of existences, but as a pixelated material reality created by the innumerable points of observations of those within the matrix of the cosmos, in these specific dimensions, outside of which, the same reality becomes irrelevant.

The space-time fabric is not linear.

Now what does all this sum up to as regarding to this perpetual question about ambitions?

In the Material context

Well, first of all, it is not the quantity of life, but the quality. Since I in my profession fly back and forth between east and west, I have my perspectives altered at a rate that would make most people either numb or seasick. One of the recurring themes in the east for example is the notion of a “Work-Life Balance” as if you work, and then life needs to fit in somehow around that.

Personally, I can’t wrap my brain around that concept, and all plans and most conversations plainly stop there.

To me, in material living there is only Life, which is marked and delimitated by a finite number of years. Work, in whatever form that comes along, will need to fit within that, or you would have missed out on something fundamental with the whole purpose of Being. Being is not a punishment or obligation, it is a gift.

While life is just one momentary point of observation, living, is enjoying the collection of a series of memories that you ideally can collate with a life partner.

While mine is, to think, while living, one of my other favourites are the words of Salvador Dalí from 1958. In an interview with Mike Wallace in 1958, in answer to the question, “What do you enjoy doing most?” he said, “The manner I like to spend my time, the more joy, the more delectable, is every day, becoming a little more Dalí.”[3, pII, 2:37]

Brilliant words, that bring me back to – whatever life ambition there is to be had, is ultimately the choice of the individual. 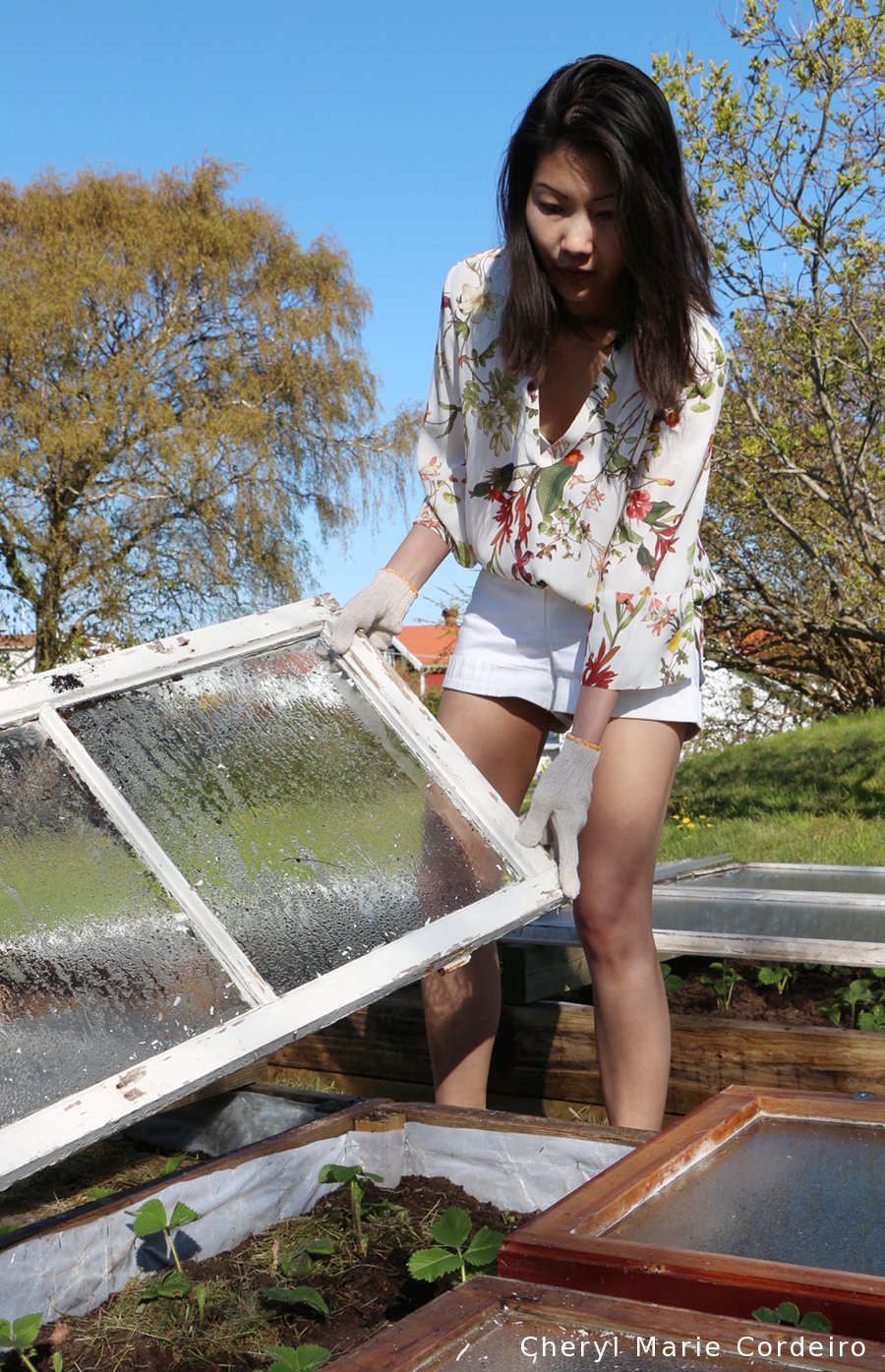 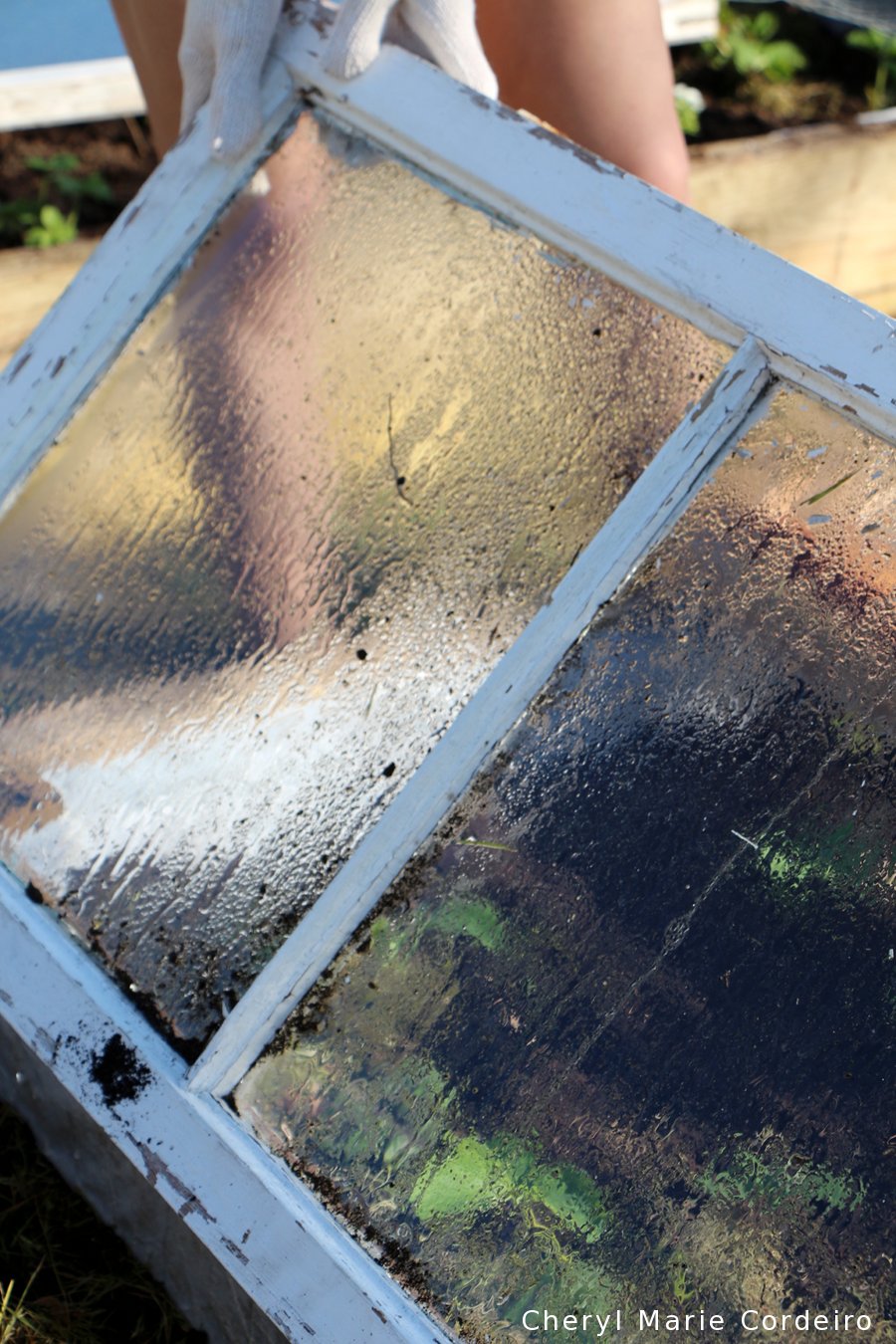 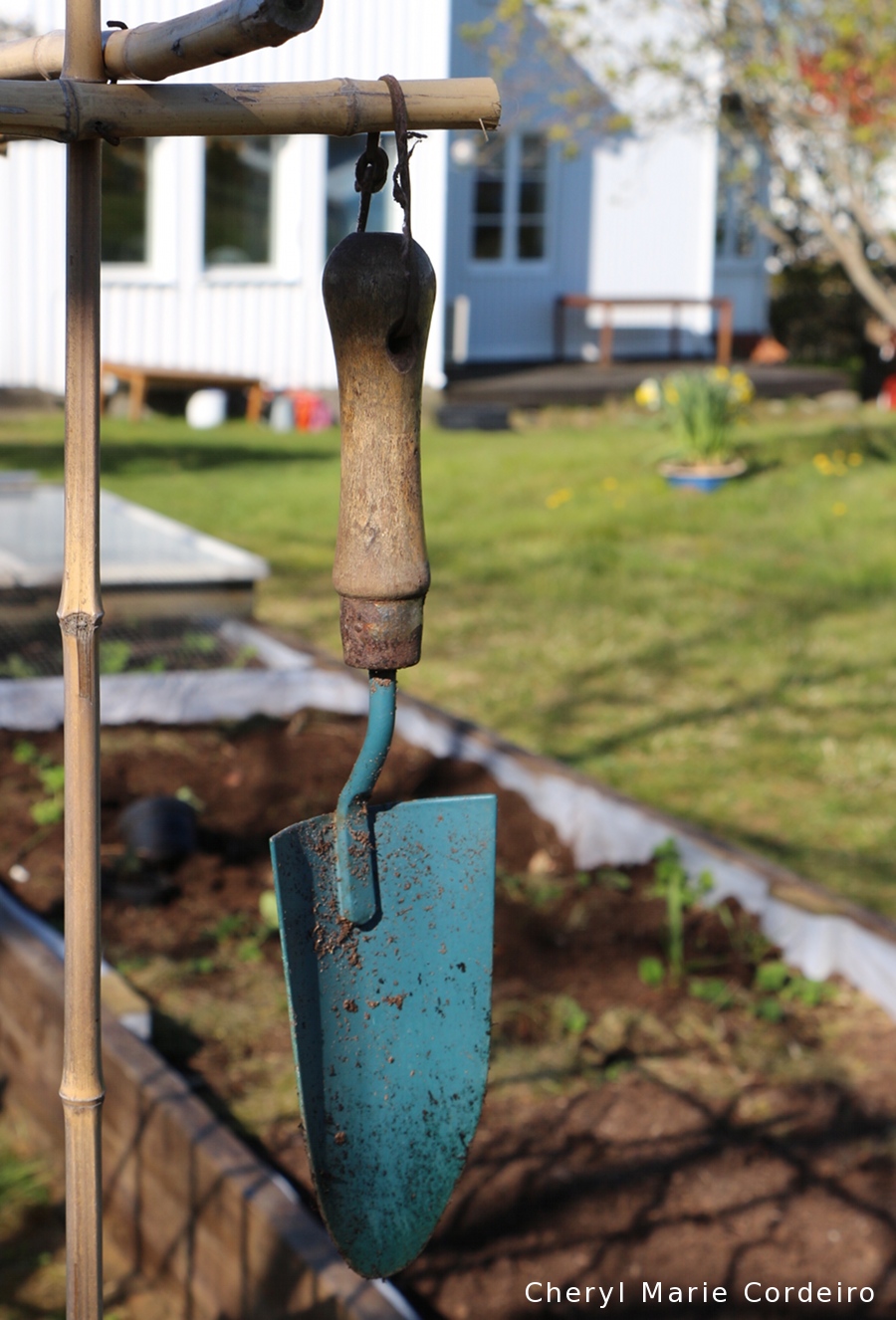 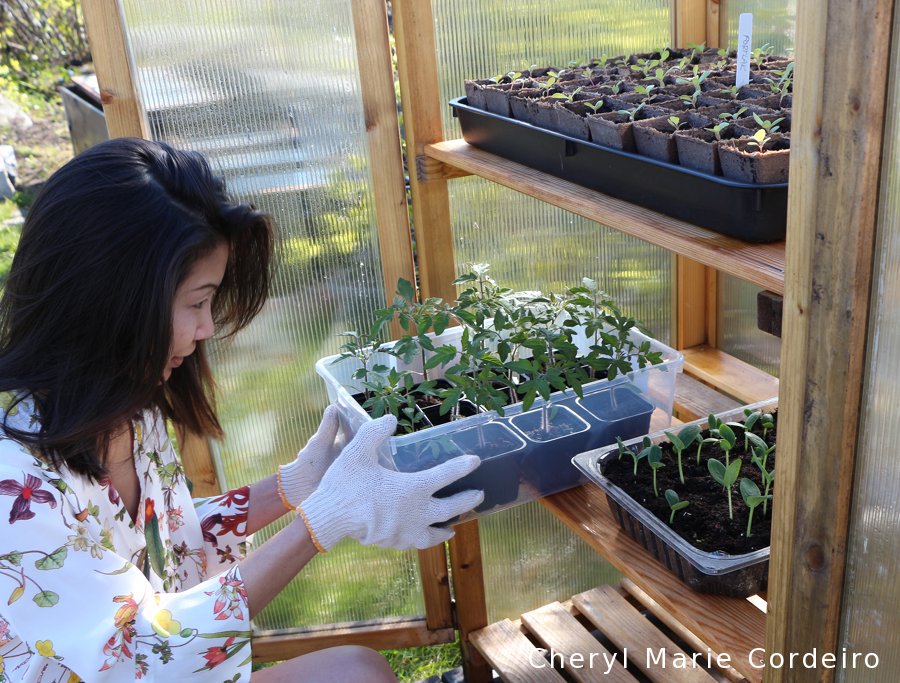 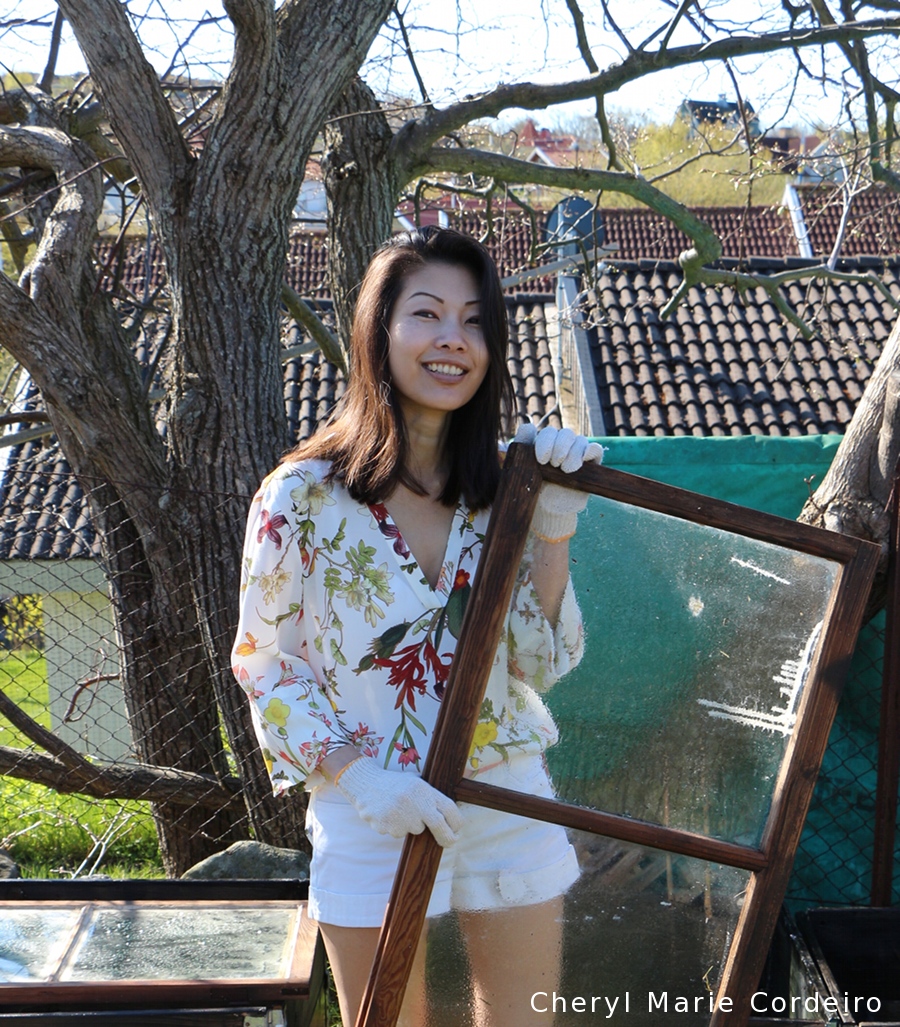 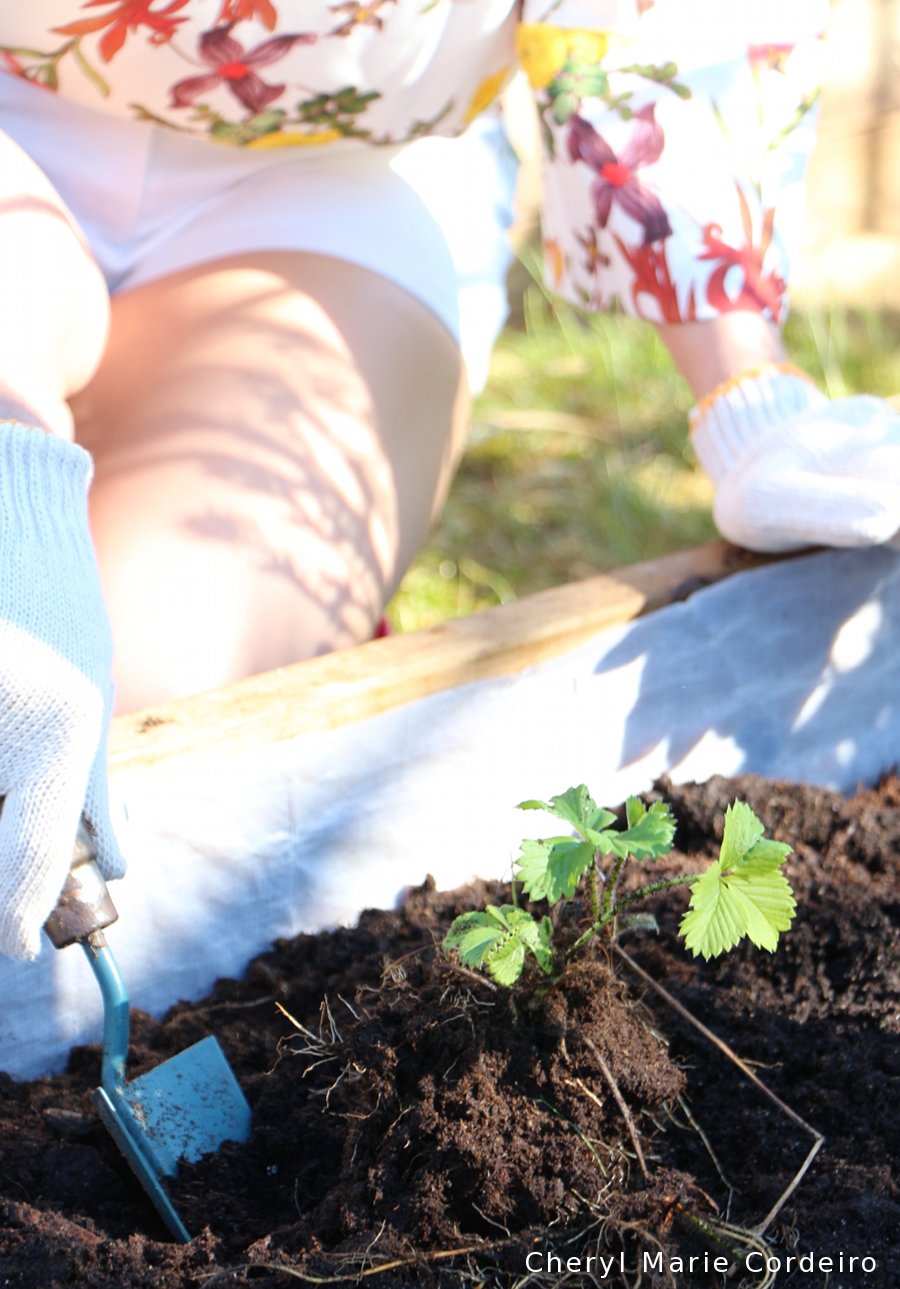