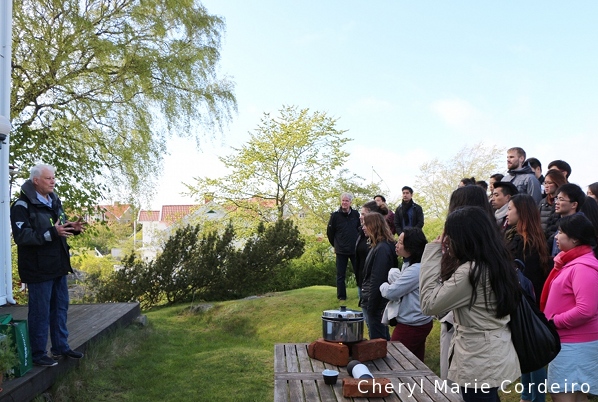 As part of broadening student perspectives in business and organization management education, Tom Estad, Associate Dean Undergraduate Student Matters from the Singapore Management University (SMU) had his students visit Swedish SMEs and learn about the history of trade between Scandinavia and Asia for the Business Study Mission (BSM) 2015 out at the southern archipelago of the Swedish west coast.
Text & Photo © JE Nilsson, CM Cordeiro, Sweden 2015

Some pictures to share of a study visit from a university in Singapore to the Swedish west coast.

Part of the narrative and evening’s conversation revolved around the historic trade relations between Sweden and China, and how Singapore en route continues till today, to be an important trade partner for Sweden.

The historical voyages of the Swedish East India Company (1731-1813) more often than not started from this very spot where we now stood in the garden. Known as Vargö Håla, water was taken on board the ships from the surrounding fresh water wells, and good sailing winds were awaited in the waters between the islands right here, that through a peculiarity of the Gulf Stream was kept ice free even in the winters.

Dinner was served with an historical perspective to Swedish food traditions that continue to reflect Swedish history as well as memories from the international trade voyages of the 18th century. Some culinary dishes such as variations of preserved herring, and prinskorv (sausages) presented in the form of pig trotters, even has its roots back to the Vikings era, illustrating how the Nordic climate, its traditions and heritage has had its influence on how food is preserved, cooked and served.

Our guests dealt most graciously with all strange things that were presented as edible. A missing dish in the pictures below is of Swedish Meat balls served with traditional brown sauce and lingon berries. The meatballs went down so quickly from the cast iron pot in which they sat warming, we understood they were highly appreciated.

All in all, it was a fun-filled event of an exchange of culture, ideas and exploratory culinary adventure. It was sheer delight to have had the group over at Styrsö for a spring evening in mid-May. 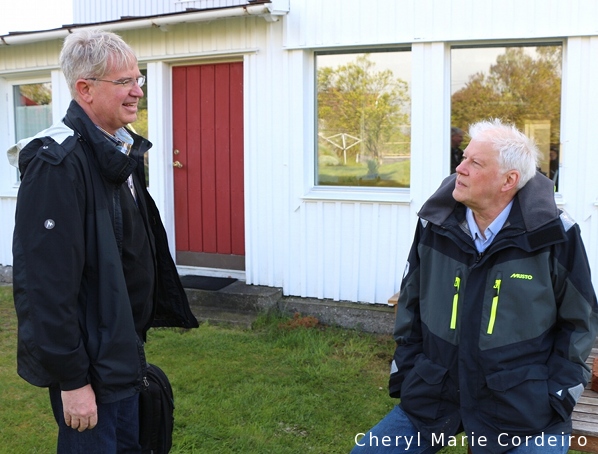 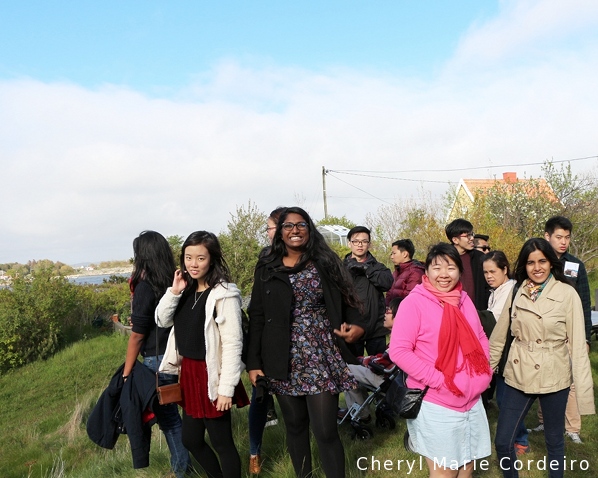 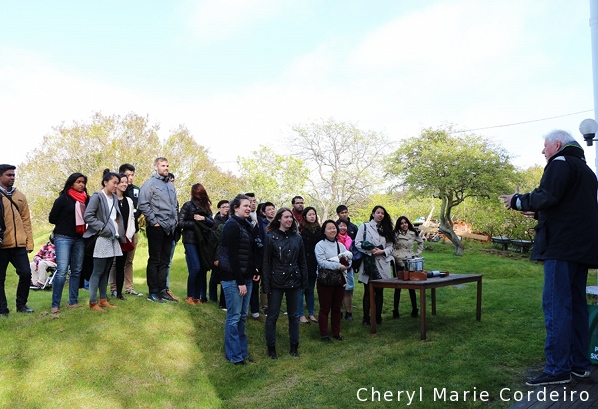 A welcome drink of warm Punsch was prepared, along with the history of how this drink was introduced on board the Swedish East India ships as an early way of combating scurvy. 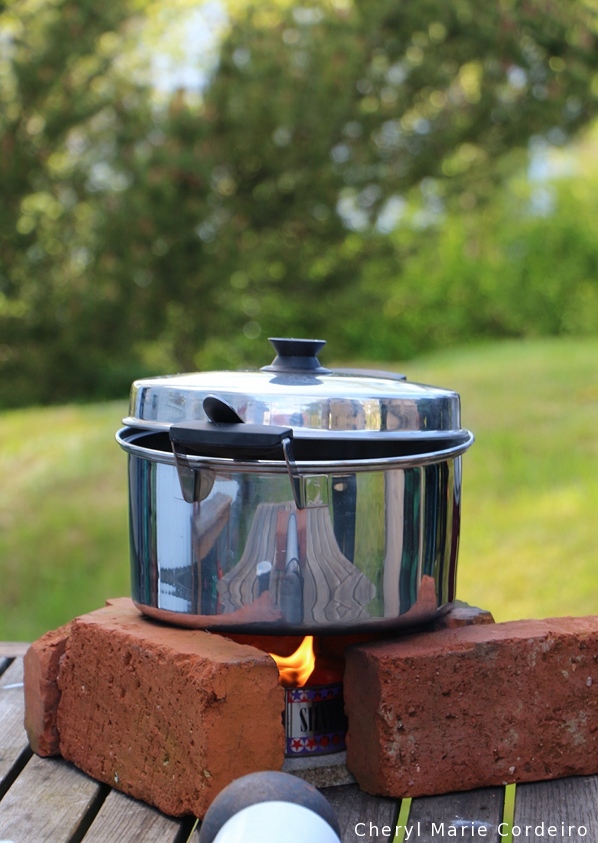 A mixture of lemons, sugar and locally sourced arrac, as Captains would order it, kept scurvy away in the 1700s on board the Swedish East India ships. Our modernized version here was more like warm lemonade but close enough to demonstrate the idea. 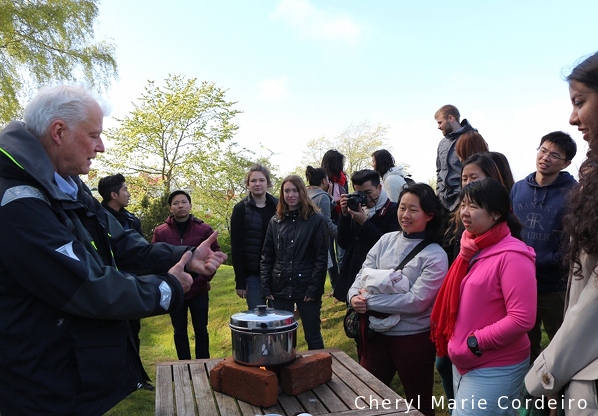 The traditional way of heating the punsch on board was to drop a glowing cannon ball into the bowl. 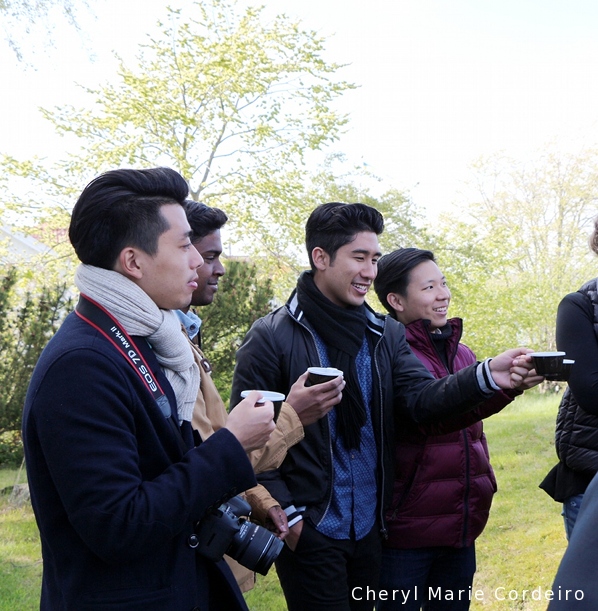 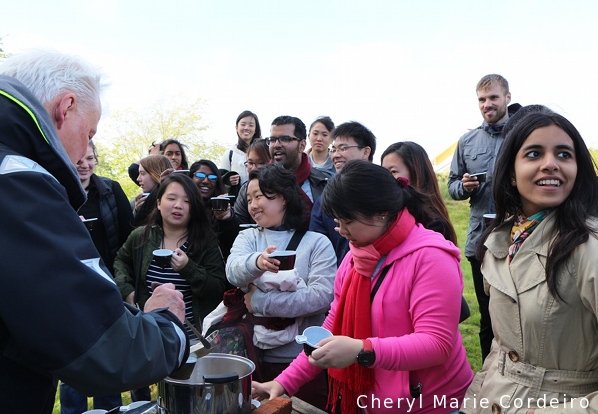 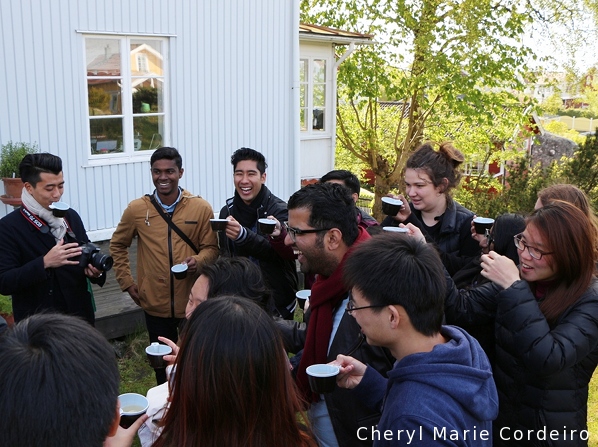 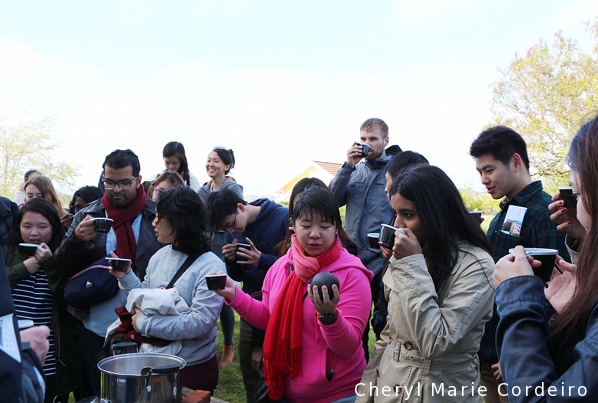 The Swedish East India ships were carrying some 40,000 kg (80,000 lbs) worth of minted Spanish silver (pieces of eight), and was armed with cannons to discourage pirates from attacking.
A cannon ball could weigh an easy 4 kg. 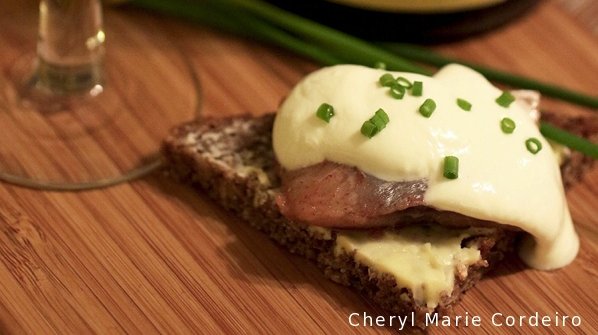 A standard breakfast in the cold Nordic waters on board the Swedish East India ships during the 1700s was schnapps and half a herring. 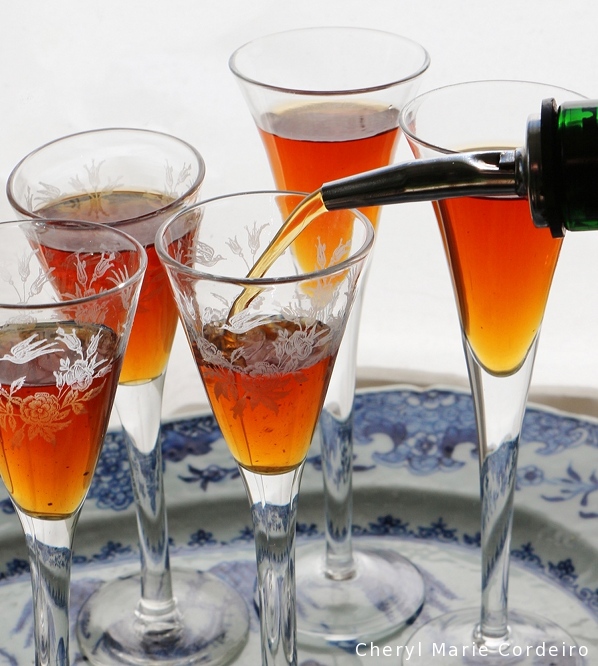 The normal breakfast, on board a Swedish East Indian man was half a herring and a ‘jumfru’ of alcohol. According to the regulations if the weather was bad, the Captain was encouraged to extend these breakfasts as he seemed fit. During one voyage in the mid 18th century the weather was so bad, that the ship ended up in Norway instead of Spain. 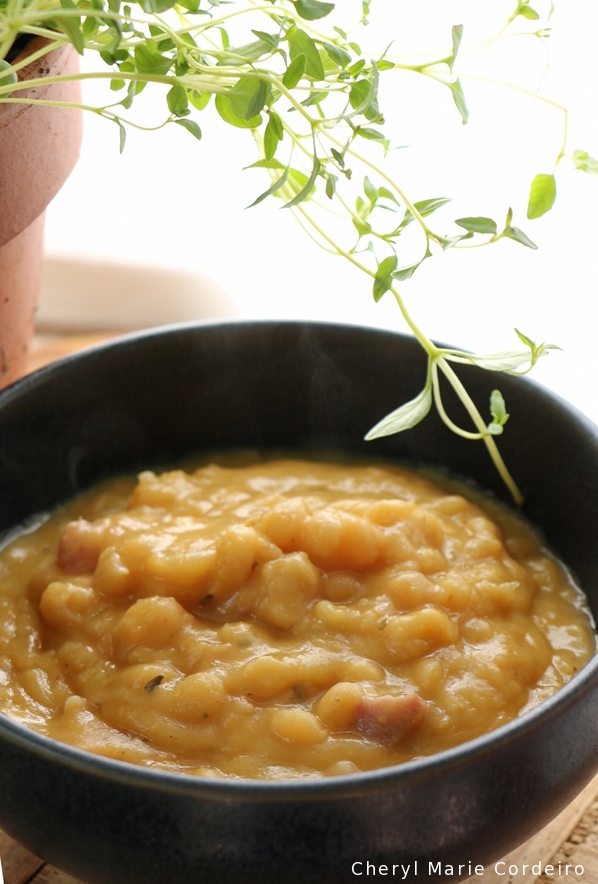 Food on board the ships were rotated according to a fixed set weekly menu of porridge, dried fish and pea soup in an endless sequence. After a number or months of this people were known to suicide and throw themselves overboard. However, to this day, Thursday is known in Sweden as ‘yellow pea soup day’ where this is served in most school canteens in Sweden, including university canteens, with a side of cheese on hard bread and a dash of mustard in the soup, all identical to the tradition set by the Swedish East India ship’s menue. 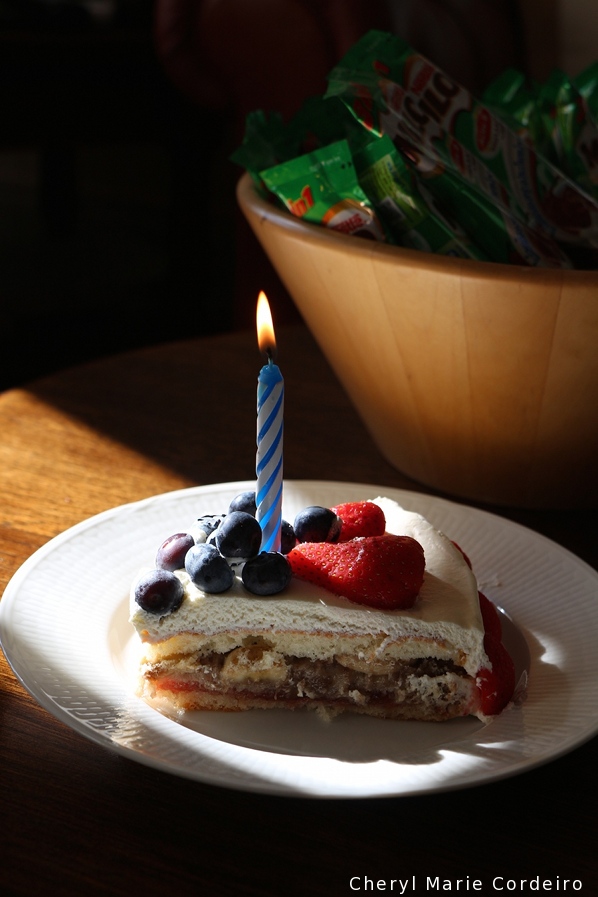 From the 19th century this very house has gone down in the local history for a special cake made here, decorated with ‘red and blue berries’. Of course we served that too. Here, a Swedish summer fruit cake topped with fresh blueberries and strawberries. The cake provided the group for a nice birthday cake, served together with song to one that was to celebrate a birthday upcoming.