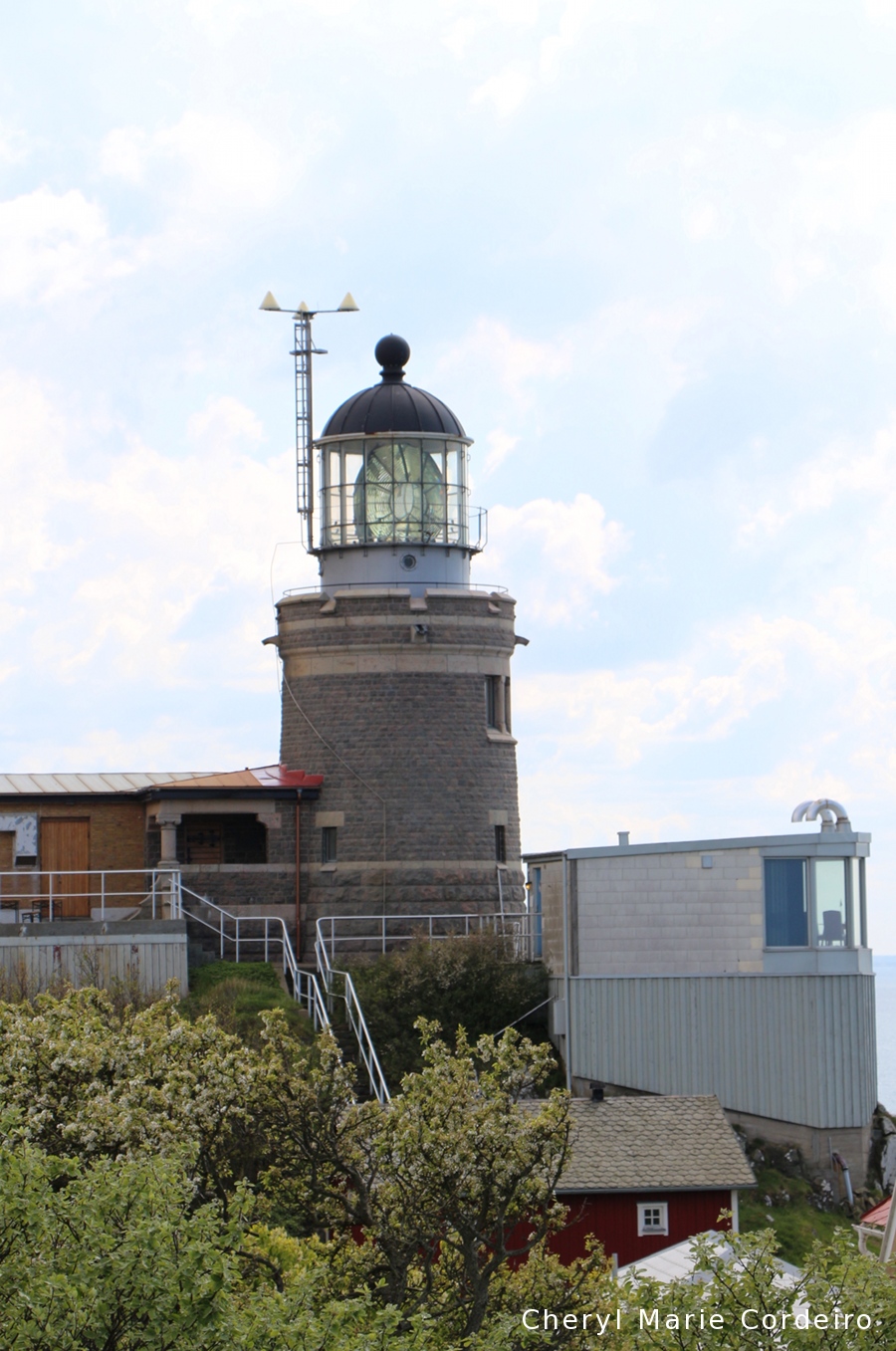 Kullen Lighthouse sits atop a cliff, at the apex of the Kullaberg Peninsula in the southwest Swedish coast.
Text & Photo © JE Nilsson, CM Cordeiro, Sweden 2015

Being in Mölle to attend the 17th annual conference on European Integration in Swedish Economic Research, SNEE 2015, provided the opportunity to visit Kullen Lighthouse or Kullens fyr in the neighbouring town of Höganäs. 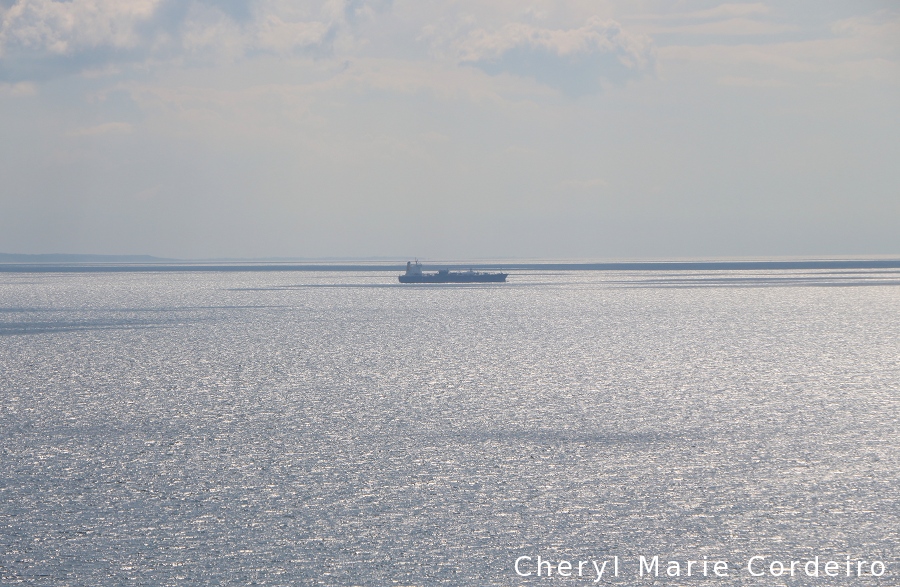 The lighthouse serves as a steering marker for one of the world’s most traveled waters.

A prominent landmark along the Swedish southwest coast, Kullen Lighthouse, with its 1000 Watt electric bulb encased in a large lenshouse is the strongest operational lighthouse in Scandinavia situated at the mouth of Öresund, at the tip of Kullaberg peninsula in Höganäs. It overlooks one of the world’s most heavily traveled waters.

The lighthouse is nestled atop Kullenberg Nature Reserve that houses some exotic and rare species of plants that grow favourably in the Scandinavian climate including birch, juniper, hawthorne and honeysuckle. Visitors to this nature reserve can get there by hiking from the harbour town of Mölle that depending on your own boarding arrangements could take about an hour and a half. One could also drive, or go with a chartered tour bus. 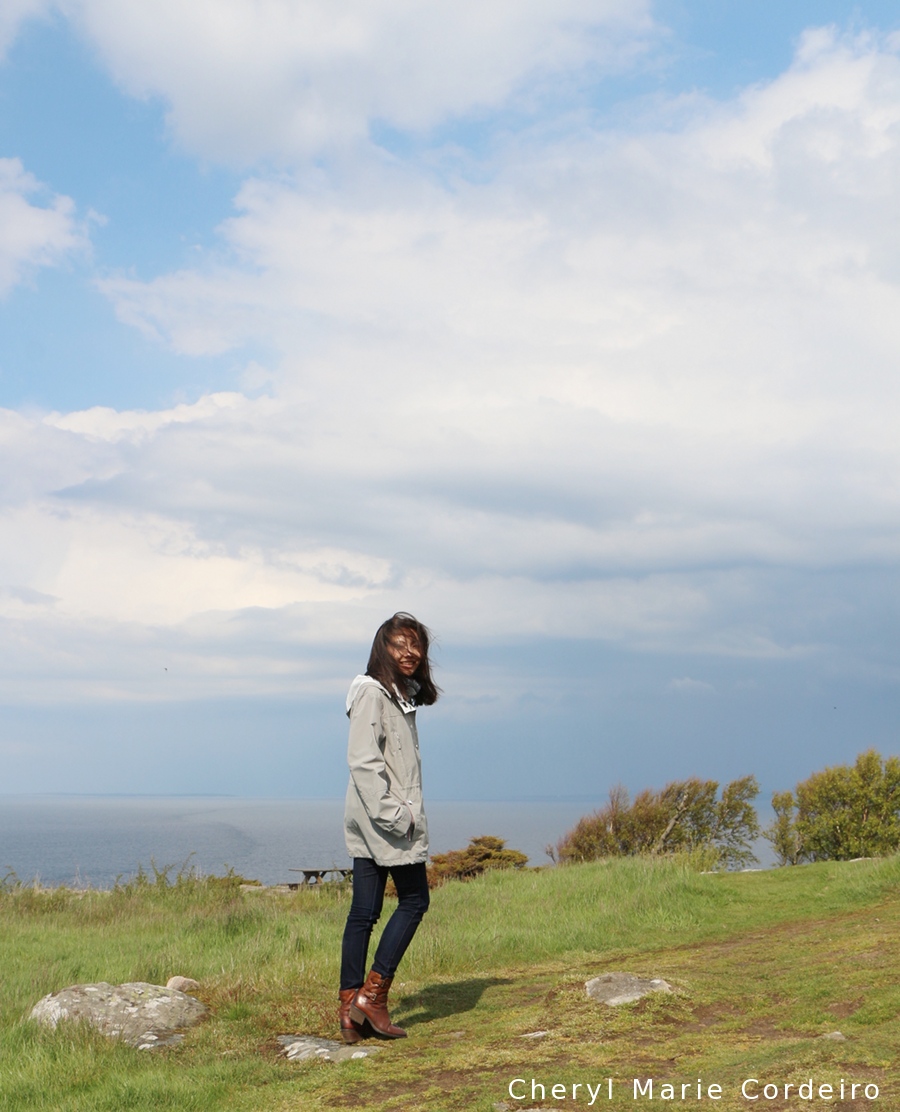 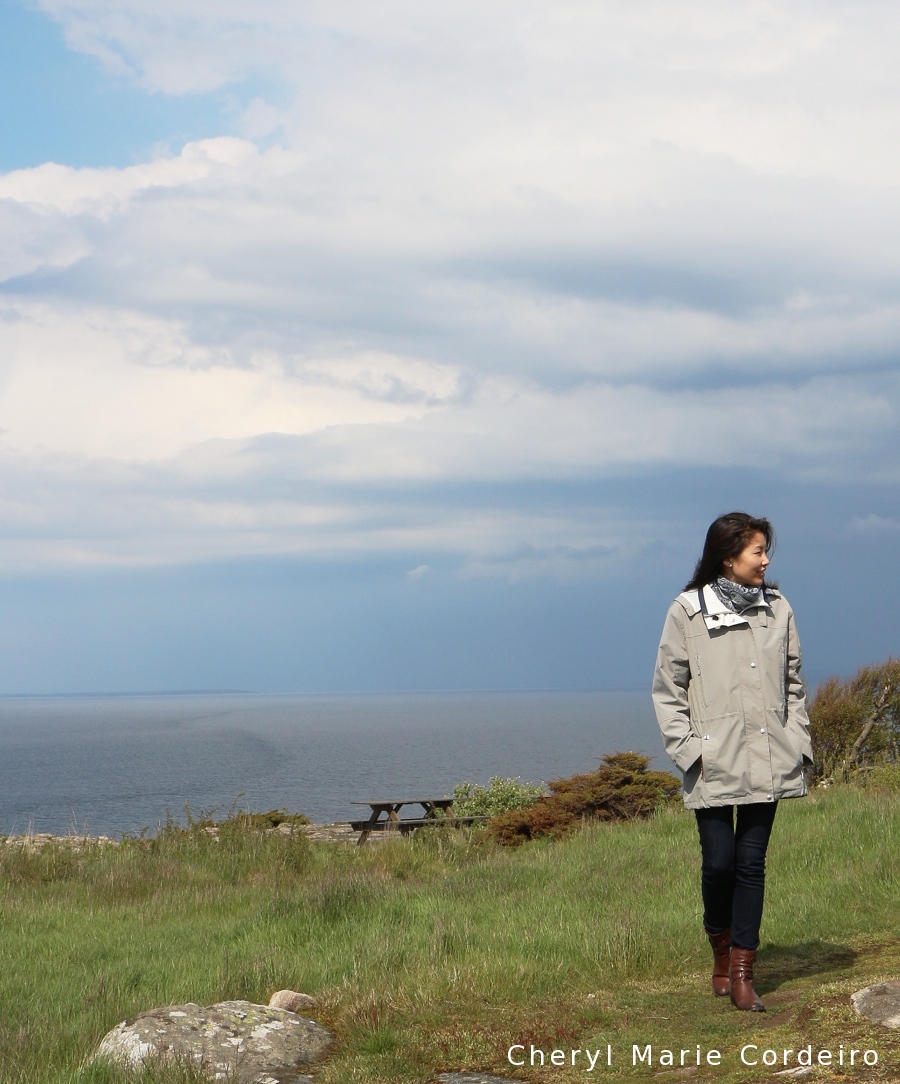 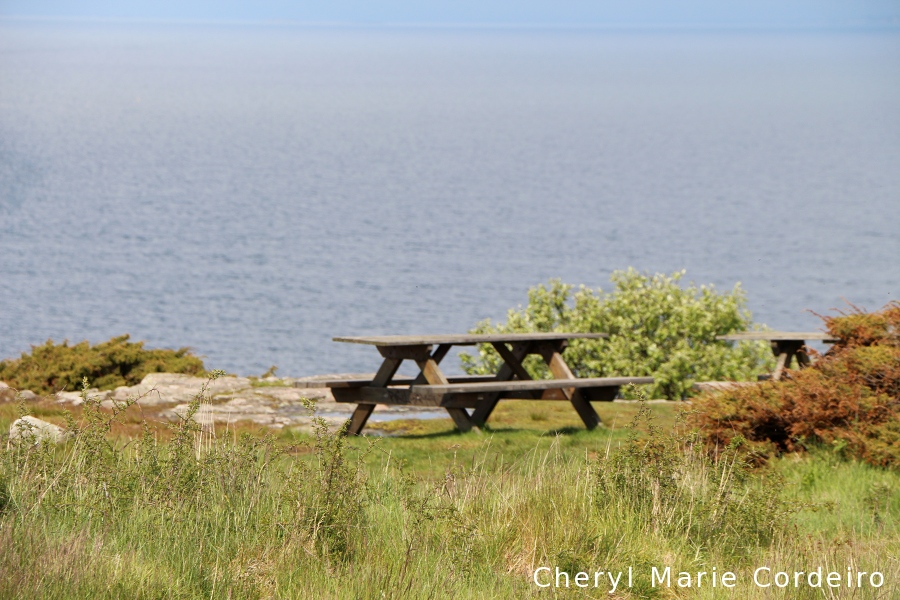 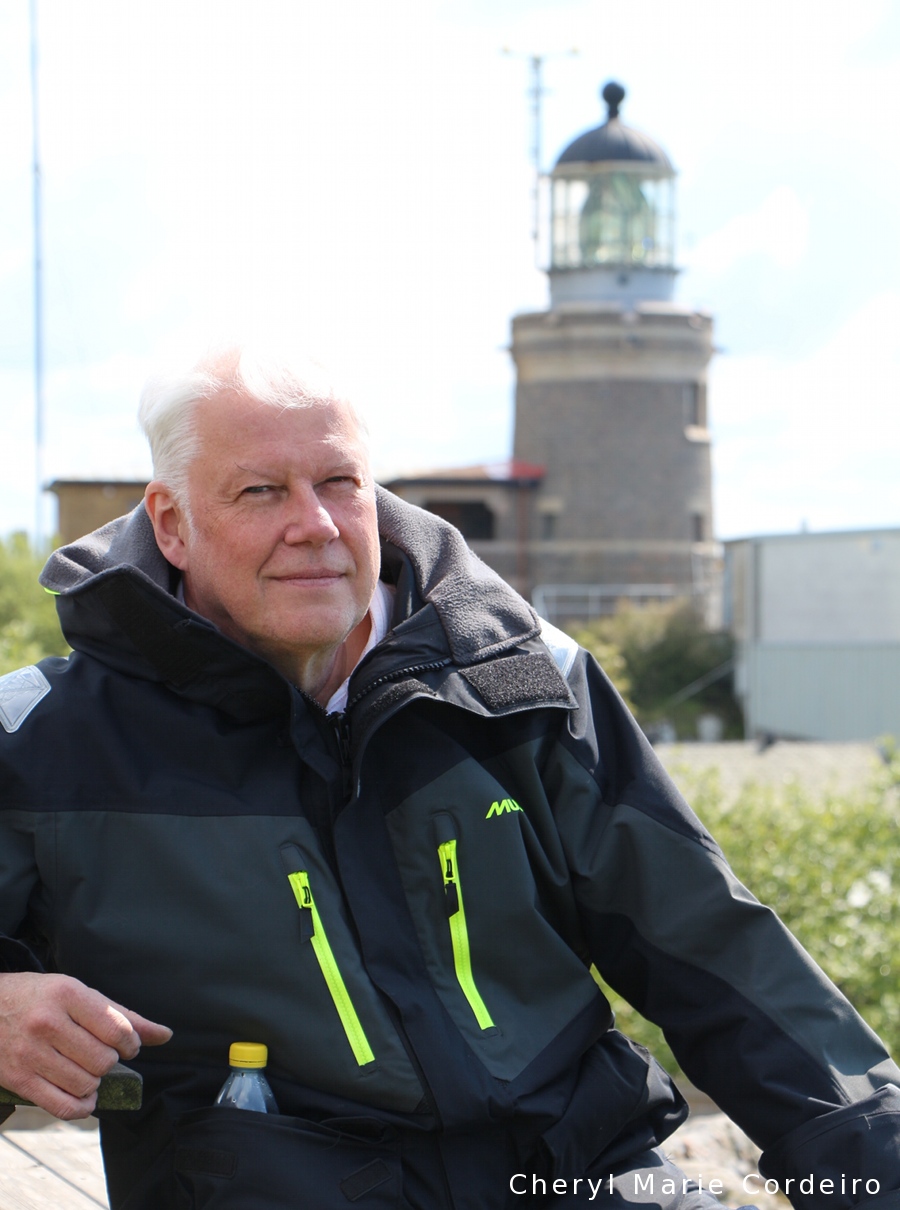 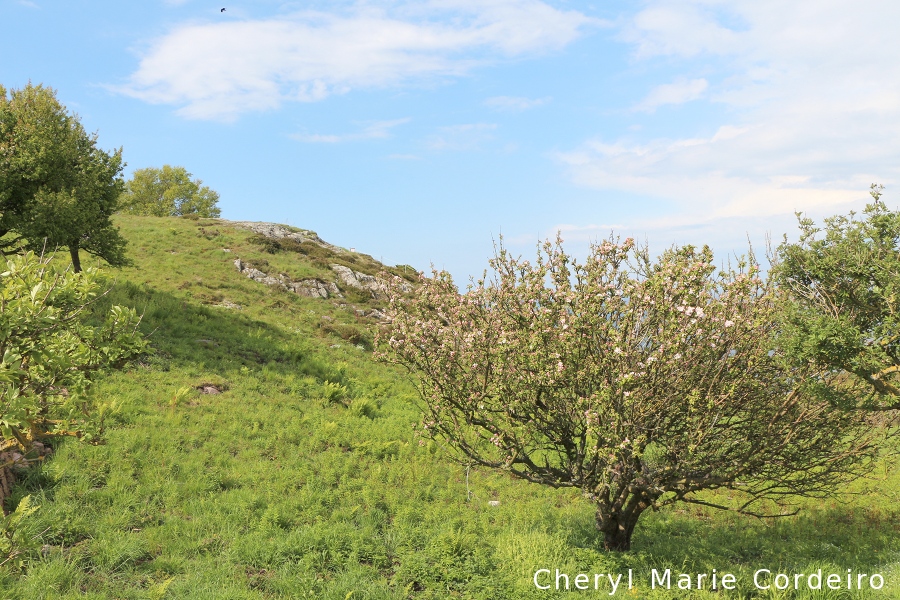 An old apple tree that is seeing the benefits of non-pruning. 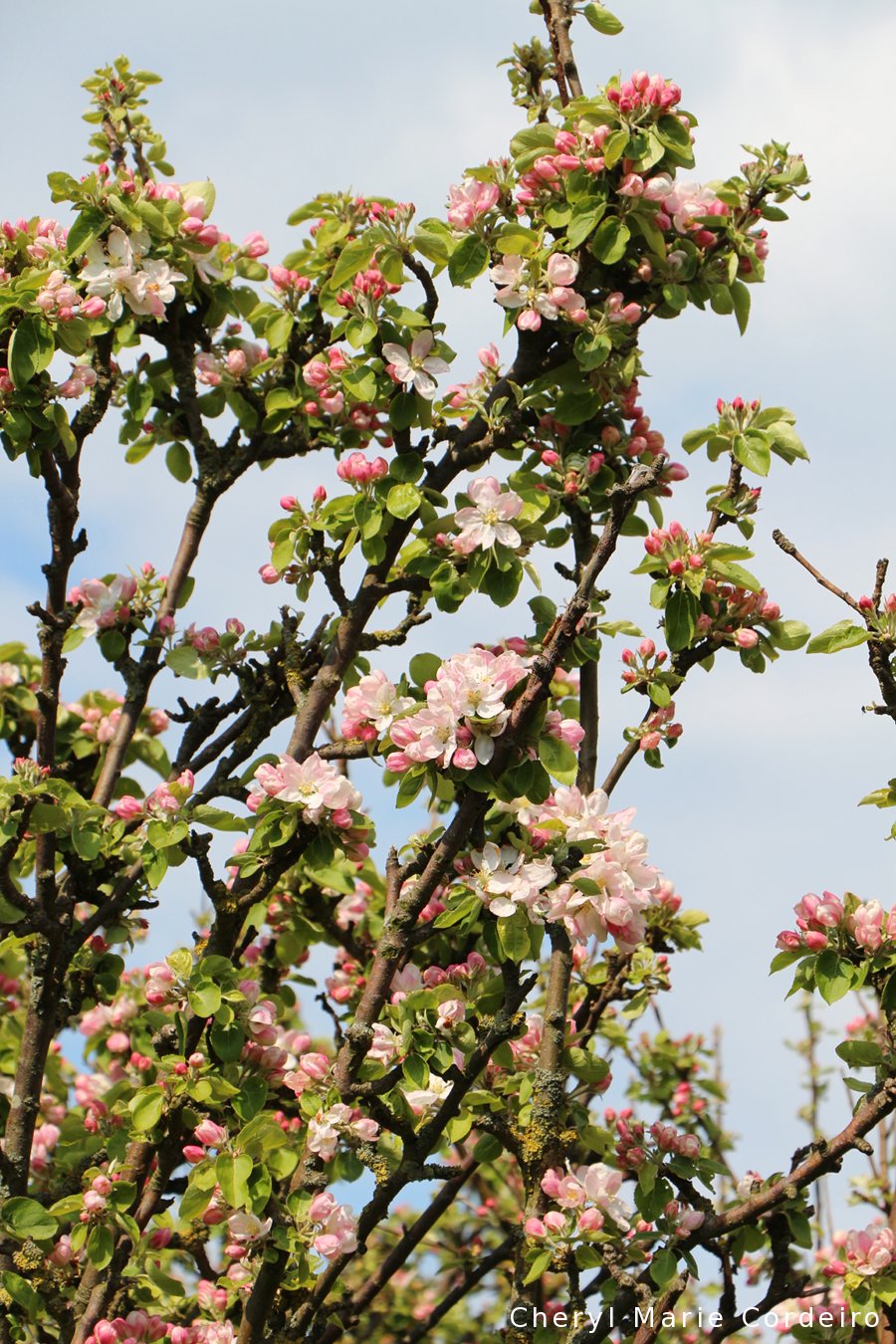 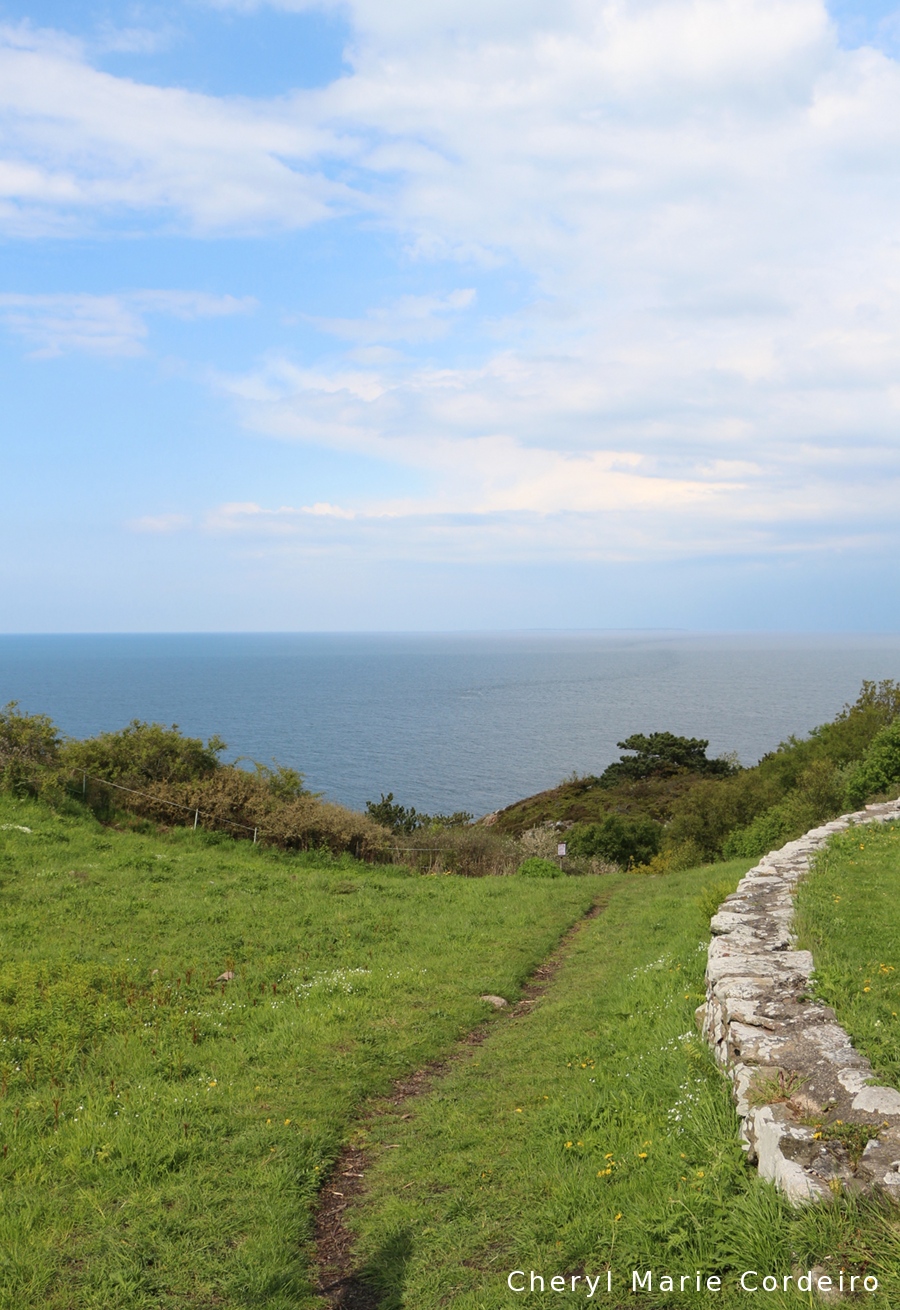 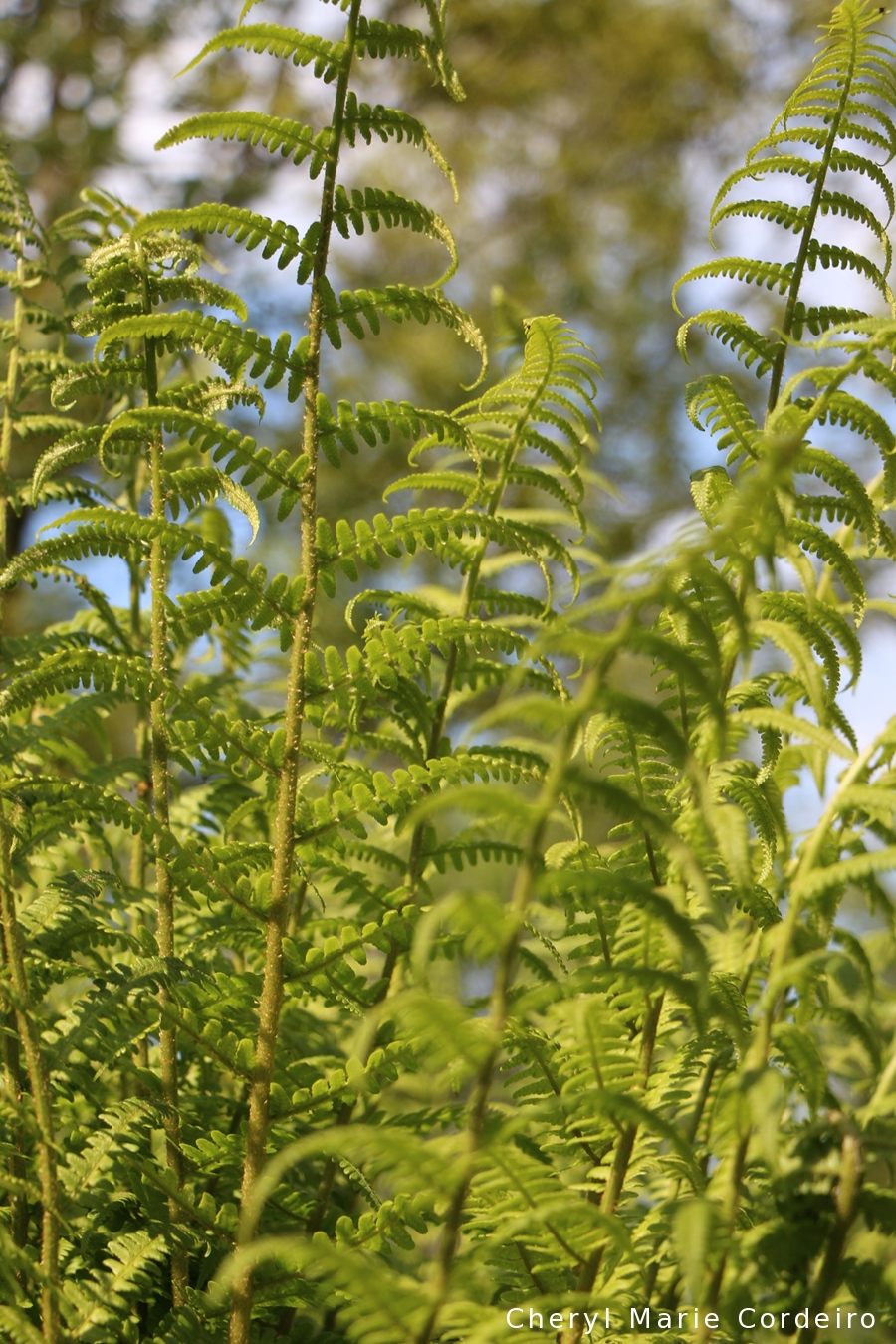 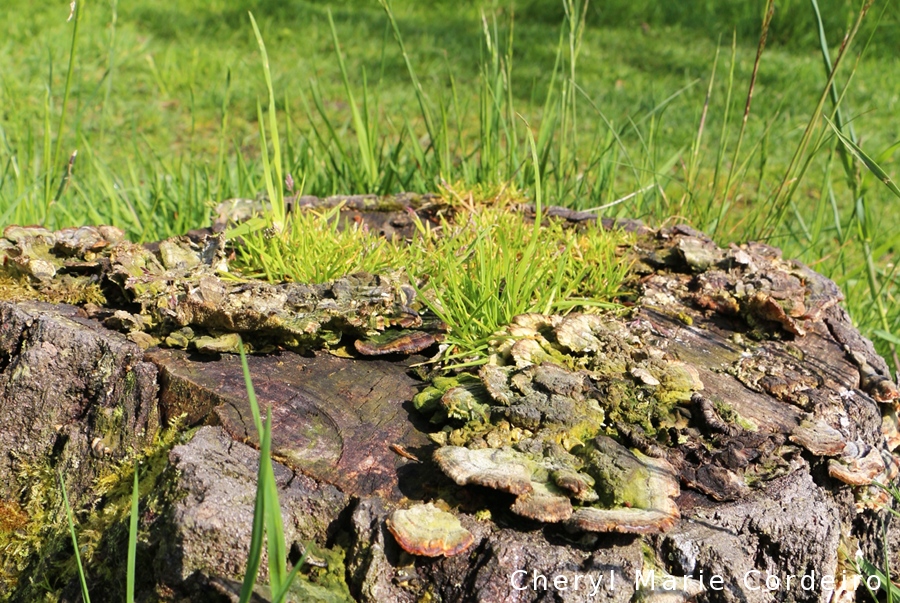 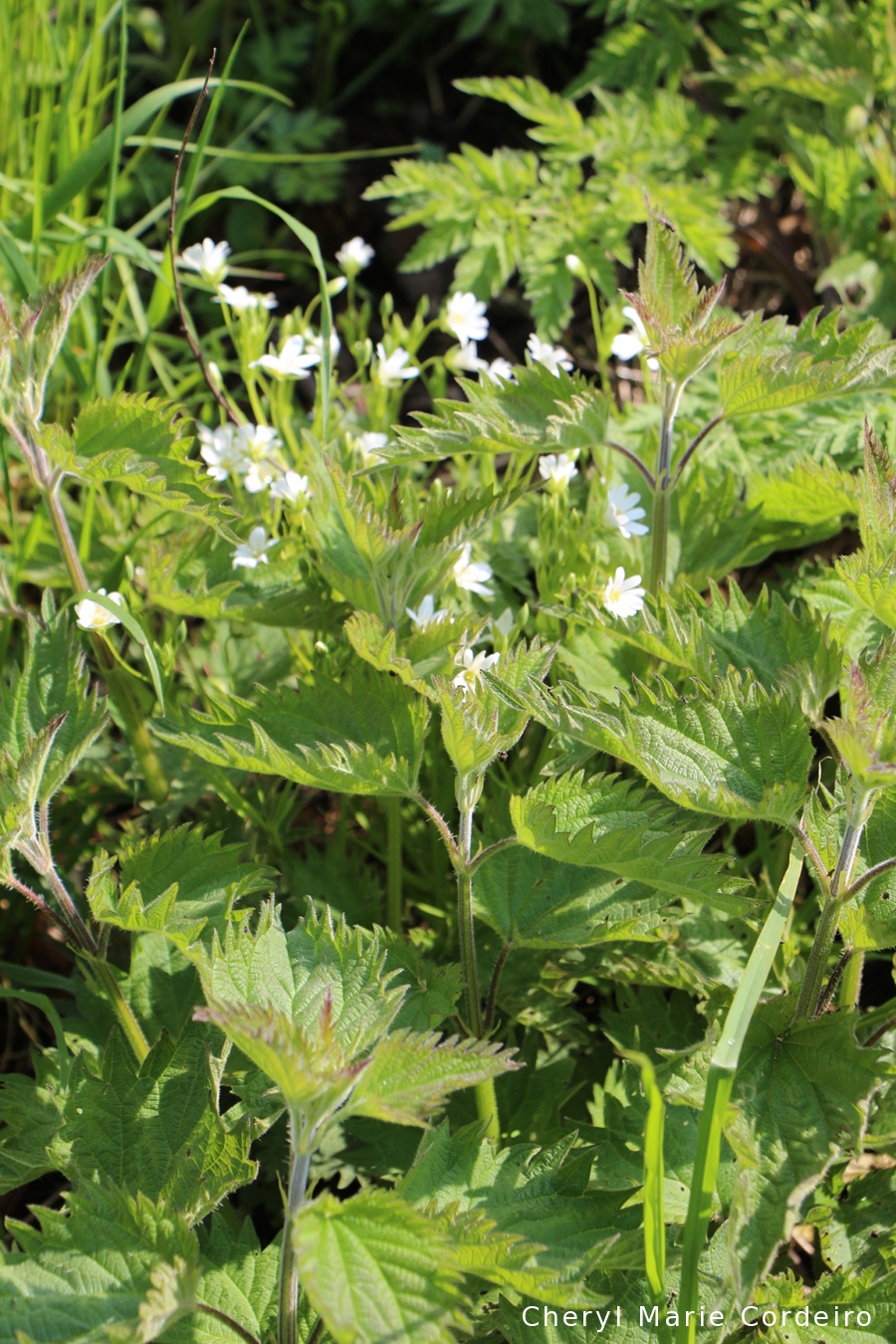 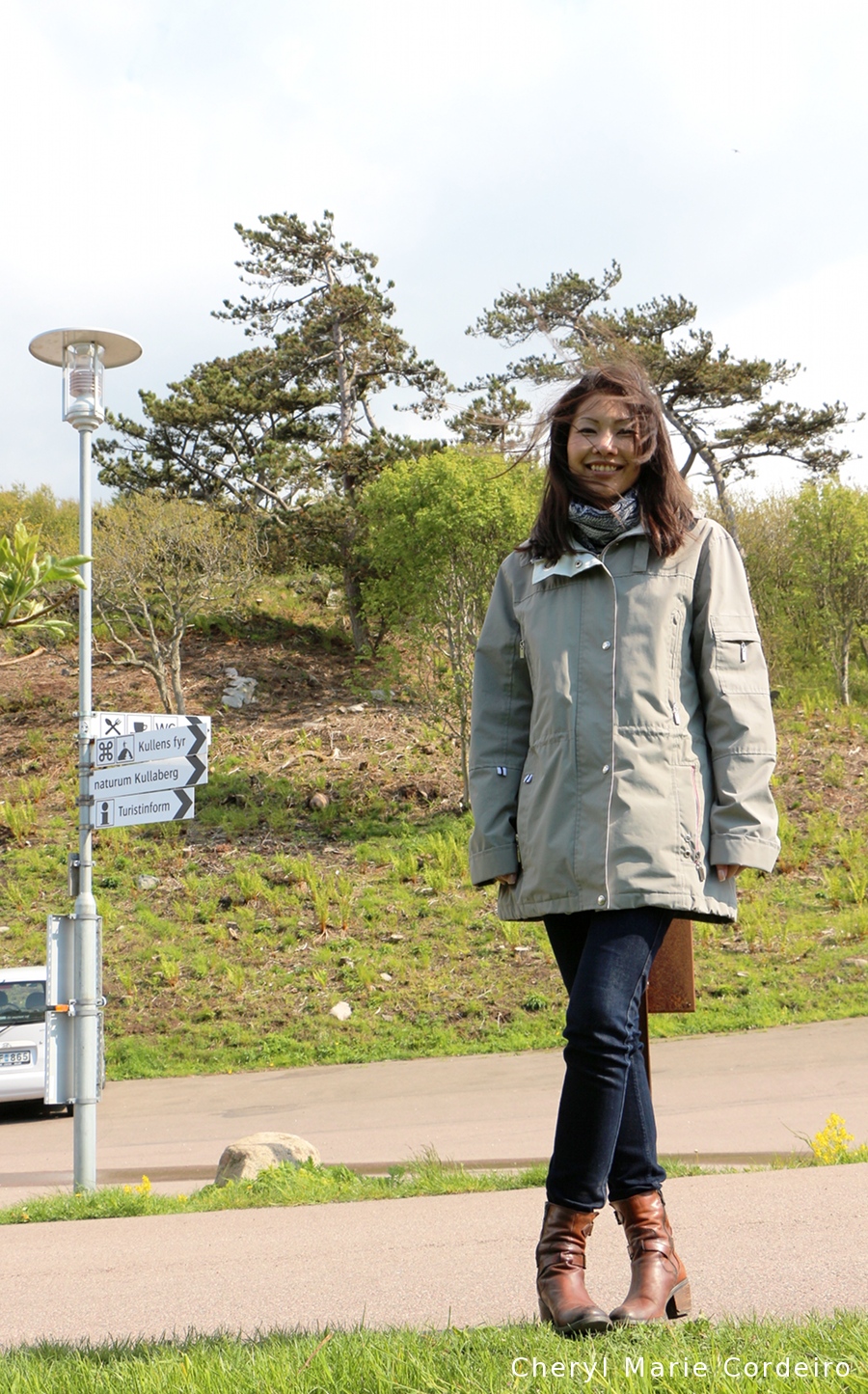 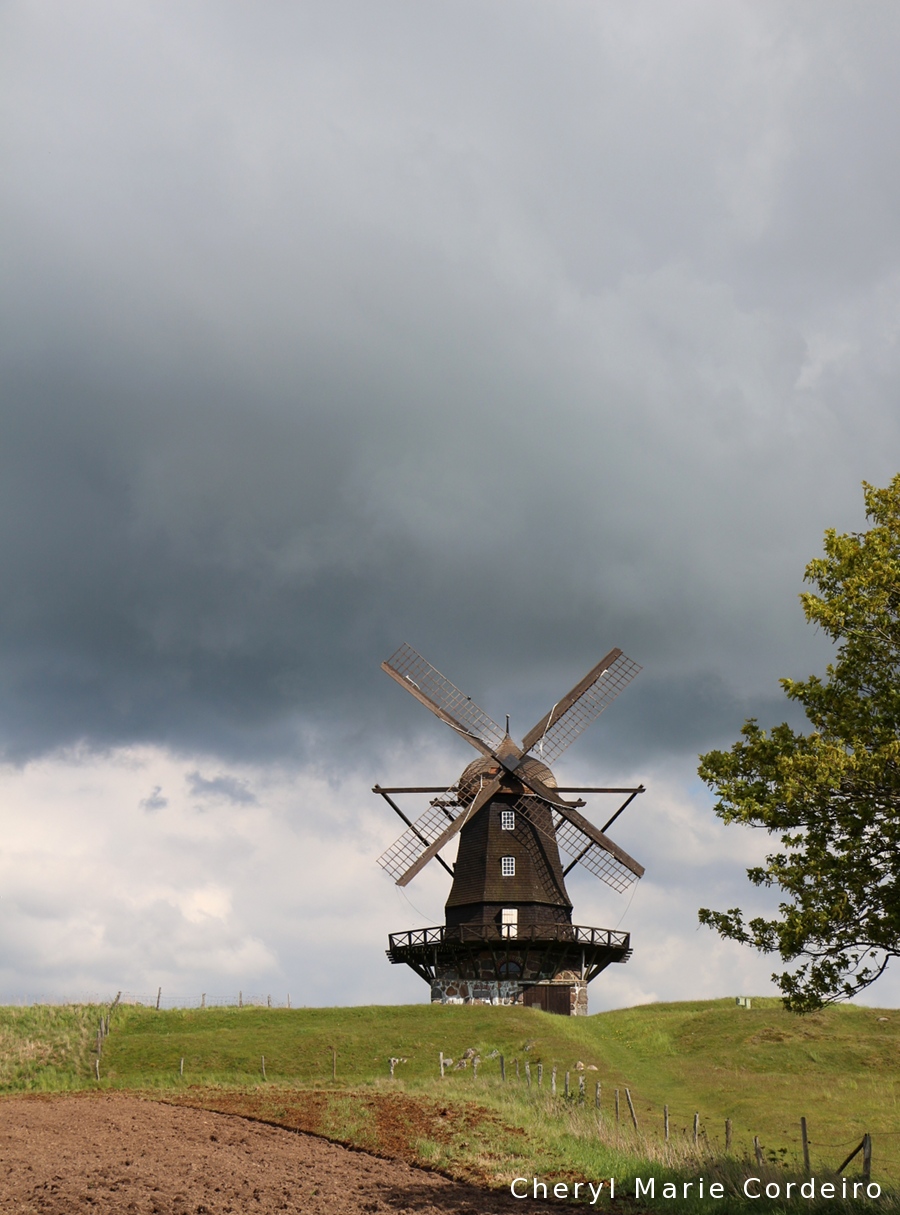 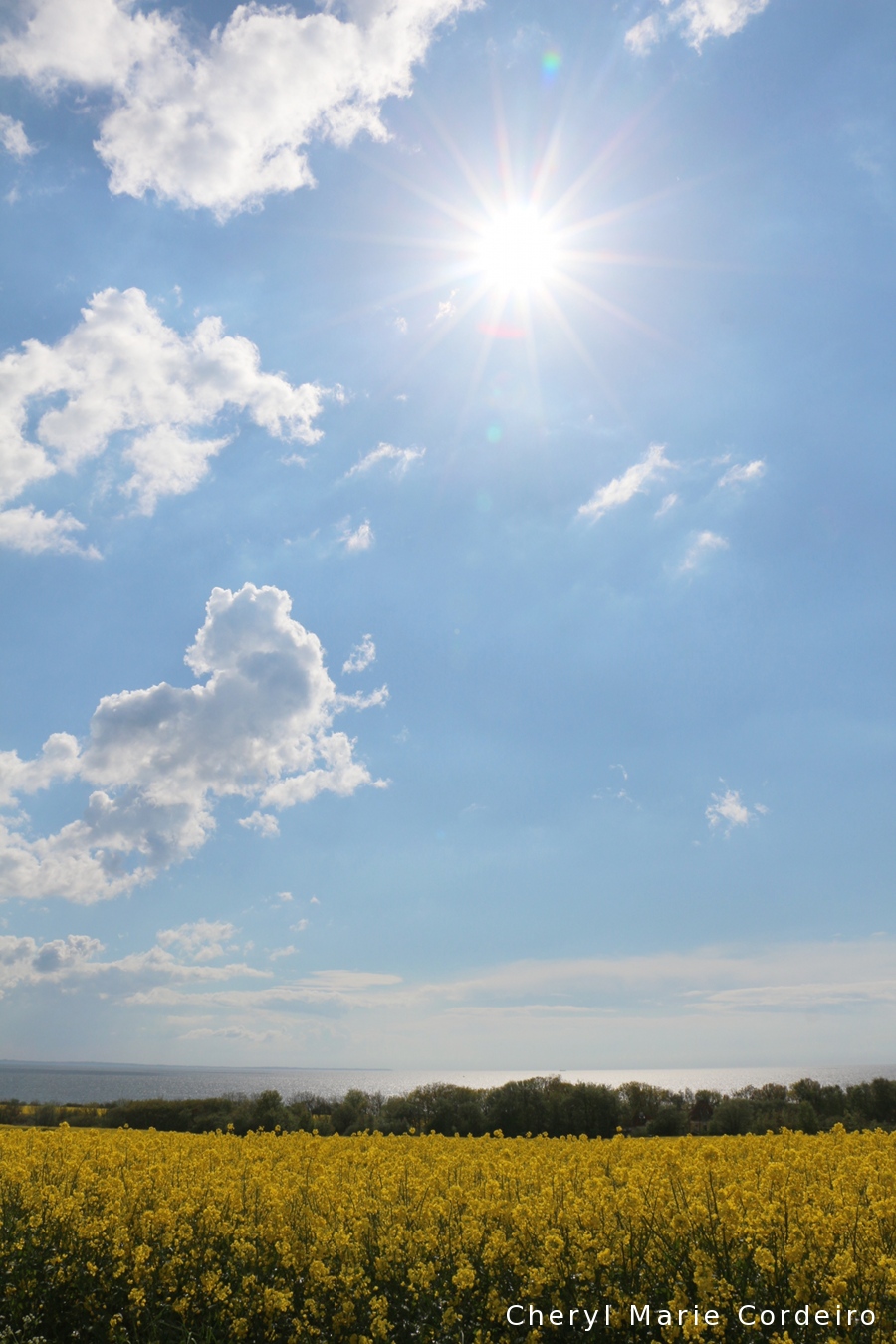 Just across from the windmill set against dramatic dark clouds, a more than sun-drenched field of flowers. 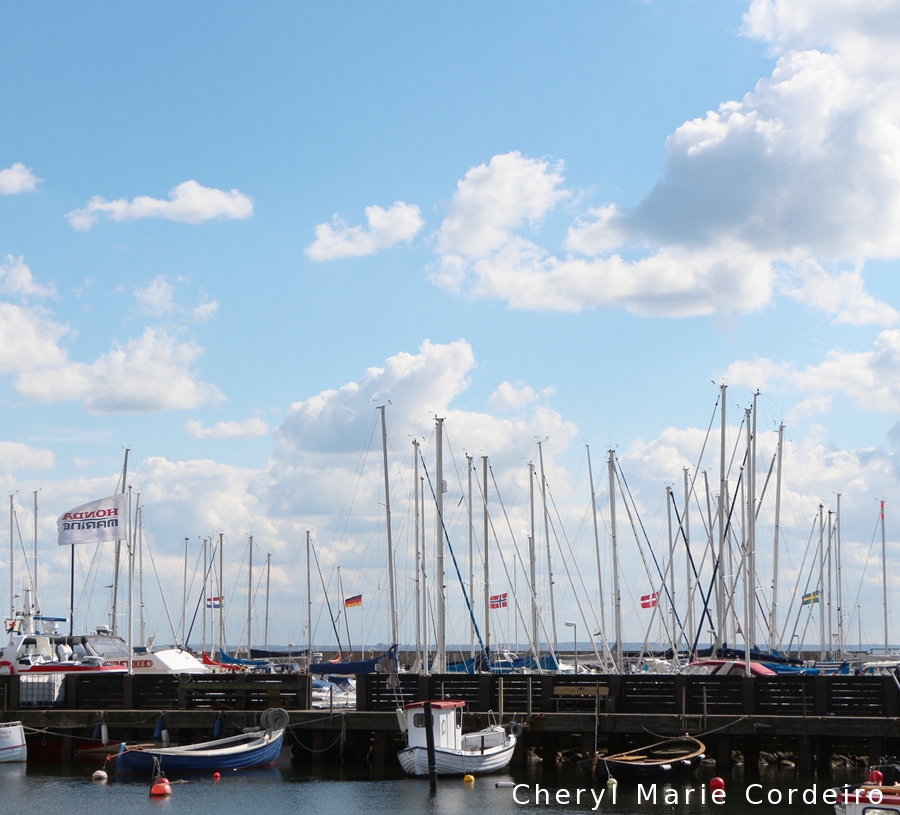