This piece of public art, the ASEA stream, depicts people cycling to work. It sits by Stora Torget and is the creation of Västerås artist B G Broström. Cycling remains one of the preferred means of transport in this city.
Text & Photo © JE Nilsson, CM Cordeiro, Sweden 2015

The move from Gothenburg to Västerås in Sweden with a brief visit to Maastricht in Netherlands prior to Västerås is surreal. It is not only that these two cities are one of the oldest in Europe dating back to 1000 AD or earlier, but their size and layout are fairly comparable. Both cities are best reached by train, and both have its city centre close to the train station that is navigable on foot, with having a bicycle making navigation a notch more efficient on their cobble paved streets. In the case of Västerås, one can literally see the undulations of the cobbled streets from the inner-city radiating outwards from the river. Reminiscent of the structures of Rome (although less fantastic), newer constructions in Västerås have been built upon older constructions, making the newer parts of the city sit on higher ground.

As weekend unfurls, the city comes to life most prominently with a weekend farmers market located at Stora Torget. The large square that hosts the market place sits in the oldest quarters at the heart of town, just alongside Svartån and a block away from the three Michelin Guide starred Västerås Domkyrka that is also one of Sweden’s episcopal see.

The movement for raw produce and the culinary arts in Sweden has been for some years now, nurturing an ecological awareness of the local environment and encouraging the sale of its own homegrown ingredients. More encouraged would be that people took time to cook their own meals at home, and go back to a trend that was prominent in the early 1900s of actually making many of the household staple food items such as baking your own breads, making your own jams and fruit syrups. As society moved towards industrialisation, and moving women to the workforce in the mid-1900s, much of the home cooking was likewise outsourced to larger factories that saved time in the kitchen. So there is a combination of elements today where regional farmers produce just enough to trade at local city-markets, providing people with not only raw ingredients from their small farmlands, but also putting up for sale artisan, made in small quantities finished products such as jams, flavoured mustards, honey or a variety of baked breads.

Walking around Stora Torget that had come alive with vibrant canopied stalls showing off the gorgeously rich colours of root vegetables and leafy greens, one could see a number of snaking queues of individuals round several stalls determined to bring home their weekend’s choice produce. Sales were brisk, so it was little wonder that the market is known to close as early as two in the afternoon even if it is advertised to be open till five in the evening.

In the vicinity of Stora Torget are numerous cafés and shops, the latest news that made it to the Västerås broadsheet is that the clothing chain Zara [1] was scouting for a location in the city centre, and might open an outlet in the city within short. And why not. A clothing chain such as Zara would add greater depth of range to this city’s already charming mix of farm and city culture, where you could buy a fresh autumn’s harvest of pumpkin for that ecologically aware culinary adventure, and step out of your place dressed in the height of fashion trends. 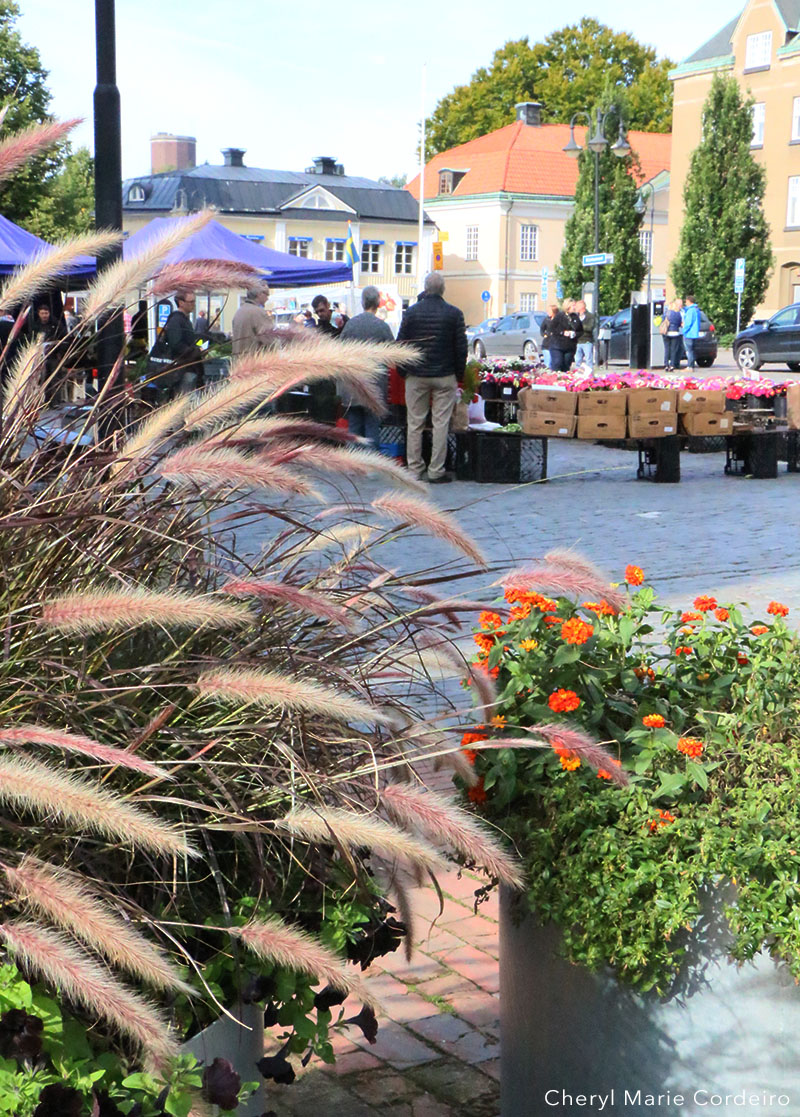 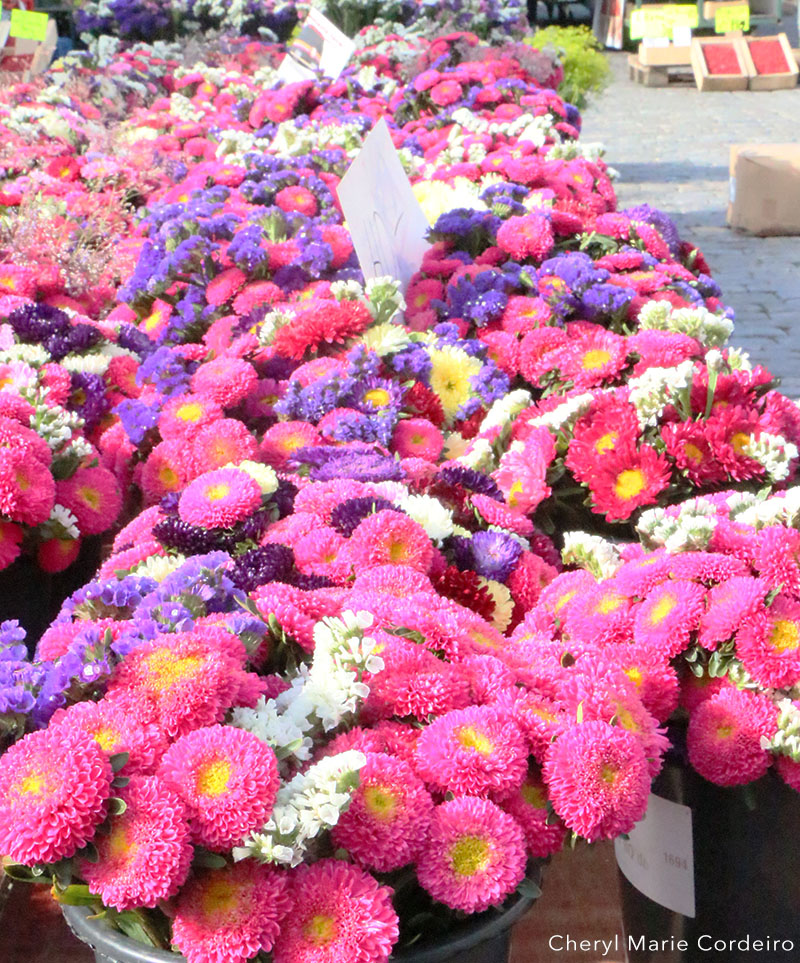 Flowers in buckets in rows, for the bringing home. 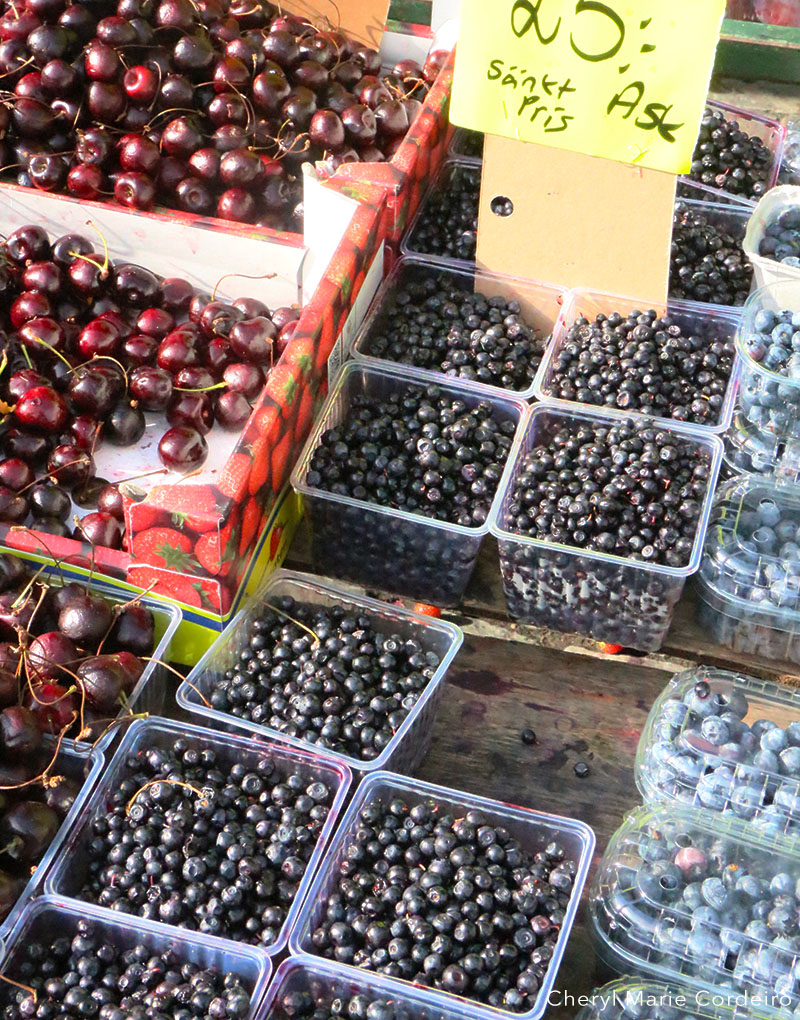 Although the weekend market opens till five in the evening, brisk sales for the day could mean that the market closes as early as two in the afternoon. The colours of the various root vegetables and leafy greens make for a burst of colours in the cobble paved square, located in the oldest part of the city of Västerås. 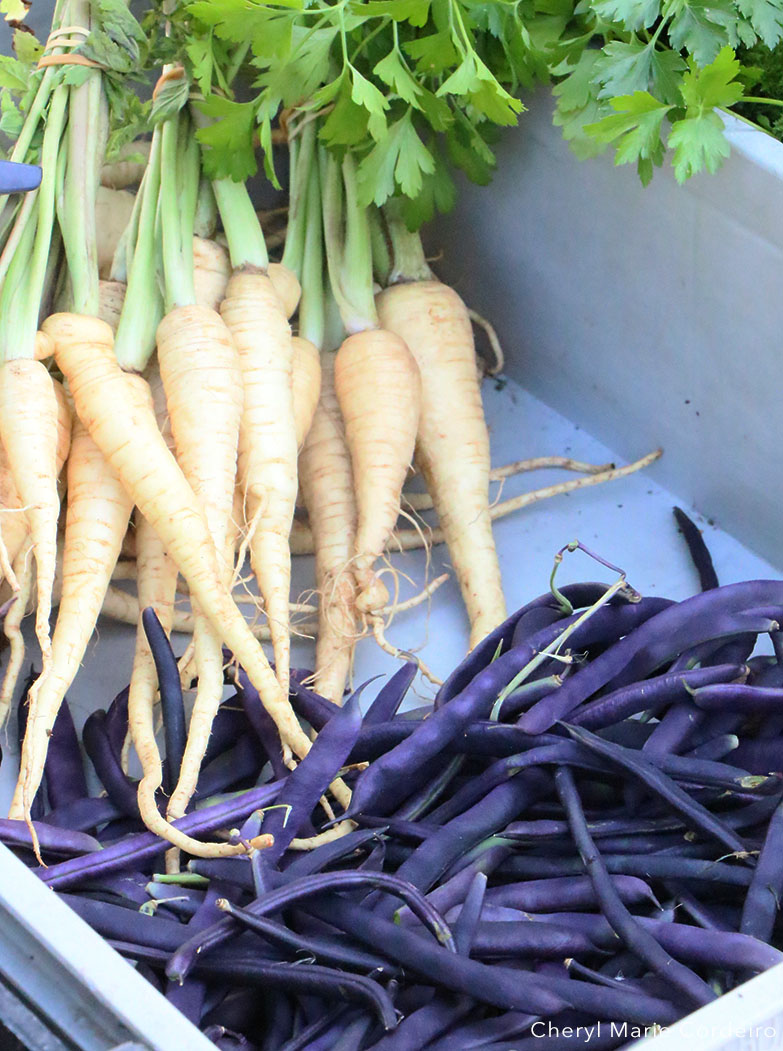 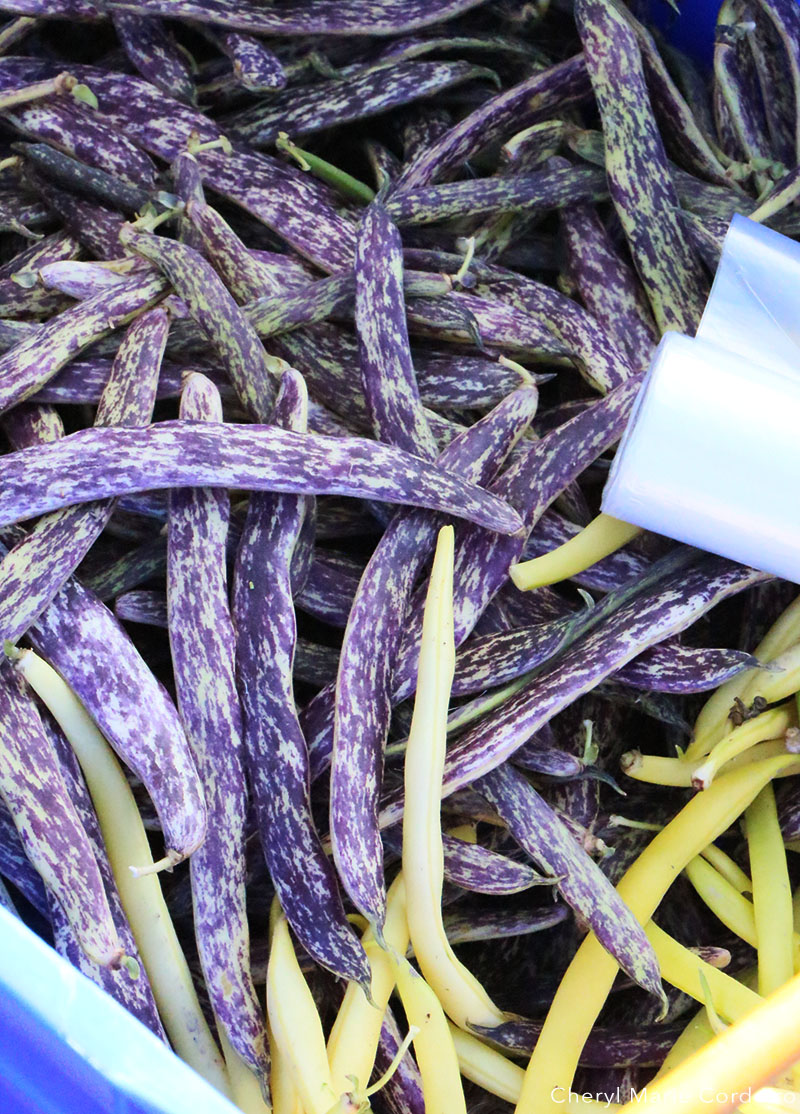 Celery root that gives a wonderful complement to a meat stew. The heavy, ripened produce at this market would tempt most anyone to bring home all they could carry to make soups and stews to last the winter. Herbs in pots for the encouragement to start your own herb collection at home. Farmers markets such as these give you the choice of either bringing home the berry harvests to make your own jams, or buy them as the farmers make them. Homemade jams from artisan production lines at various farmhouses in the mid-east region of Sweden. Fresh baked kanelbullar in the form of a knot, topped with raw sugar. One of the oldest quarters, the inner-city of Västerås. Västerås was established around 1200s in Sweden. Comparable to Maastricht in Netherlands in terms of size, perhaps even layout in quadrants, Västerås is best navigated on bicycle, if not on foot. A view of the steeple of Västerås Domkyrkan, one of Sweden’s episcopal see, from Svartån.