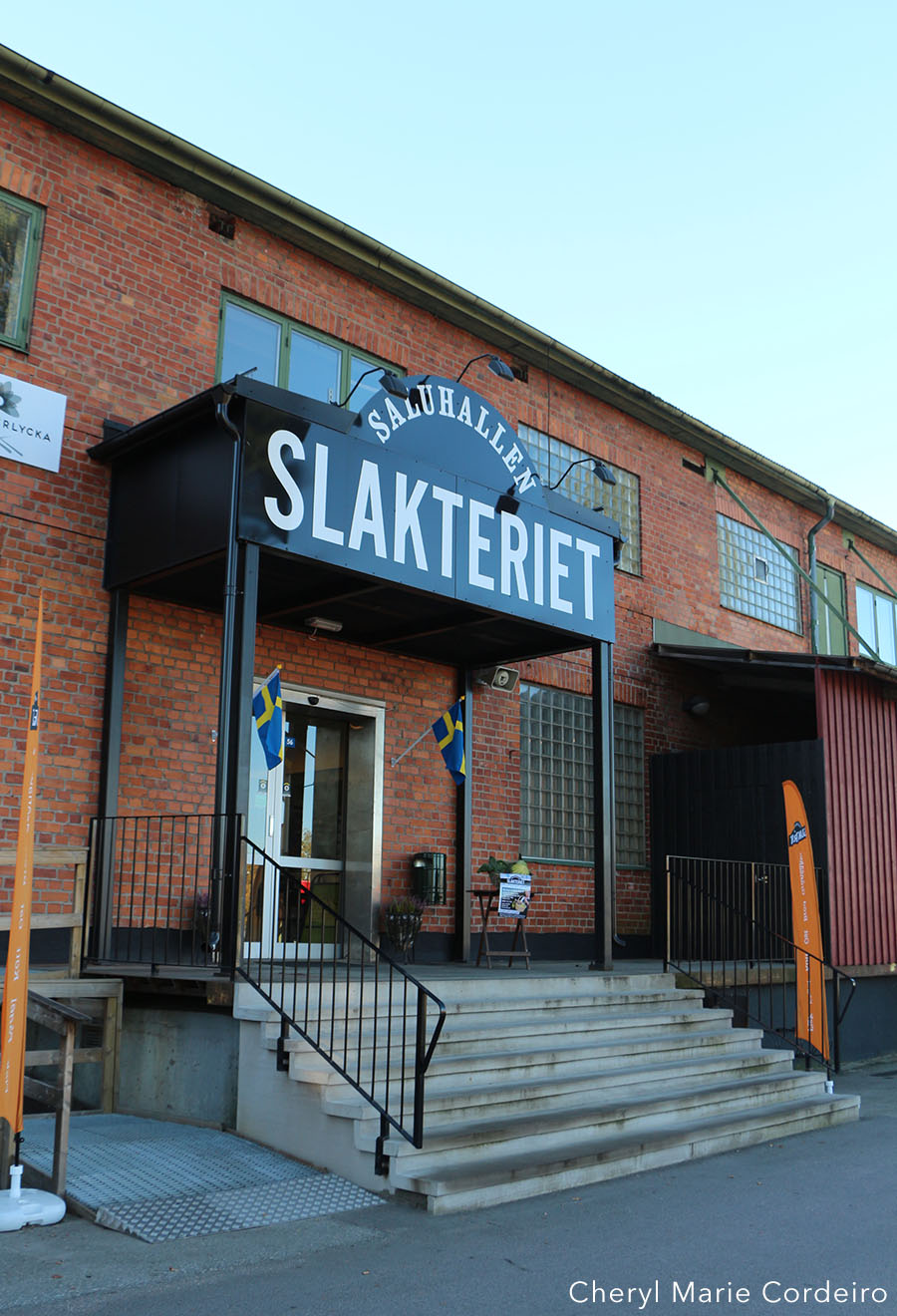 Whilst the field of transdisciplinary research contemplates the effectiveness of the use of metaphors as a means to transcend boundaries between different fields of academic research, walk the streets of Västerås on a sightsee tour and you’ll find anything but the use of metaphors in street names or buildings, the sign designating the name of the road being metaphor enough. There is one skyscraper in the entire city, and that is aptly called, ‘The Skyscraper’. This weekend, I had the opportunity to go a little farther out of the city centre to the former abattoir, to a farmer’s market called ‘The Market Slaughterhouse’. You’ll find this market right next to the city’s landmark energy plant in the midst of a romantic industrial setting. Most street and building names are so straightly connected to the city’s power and energy industrial roots that one might come to think that the effort of keeping things in two dimensional vectors was considered effort enough in deployment of metaphor in itself.

Having observed two vector namings in three dimensional space, entering Saluhallen Slakteriet came as a surprise visual juxtaposition of another market I encountered just a year earlier in Singapore called PasarBella, also located at the outskirts of the city centre at The Grandstand.

I have compiled pictures in this blogpost from both, the weekend visit to Saluhallen Slakteriet in Sweden, and the visit to PasarBellla in Singapore that took place about a year ago, where the industrial metal works interior design seem to run parallel in both places. About a decade ago, scholars pondered the effects of globalisation on ideology and lifestyles, with the question of whether globalisation encourages and results in a convergence of the world’s cultures and consumption habits. The complexity of human organisation and behaviour might mean that the answer continues to be, it depends on where and what you are looking at. But in this case, if not for the different languages in the food display, I would have found it difficult to distinguish in pictures between the market in the tropics and the one in Scandinavia. This also calls to mind another question that circulated just about a decade or so ago just before the the concept of travelling the globe as a lifestyle became naturalised on where would one call home? If artefacts describe and encompass the world perspectives of a people, and if food is where the heart is, then in this age of global knowledge and travel, home it seems, is literally right around the corner where the market is (by whatever name it is called) – whether in Asia, or in Scandinavia. 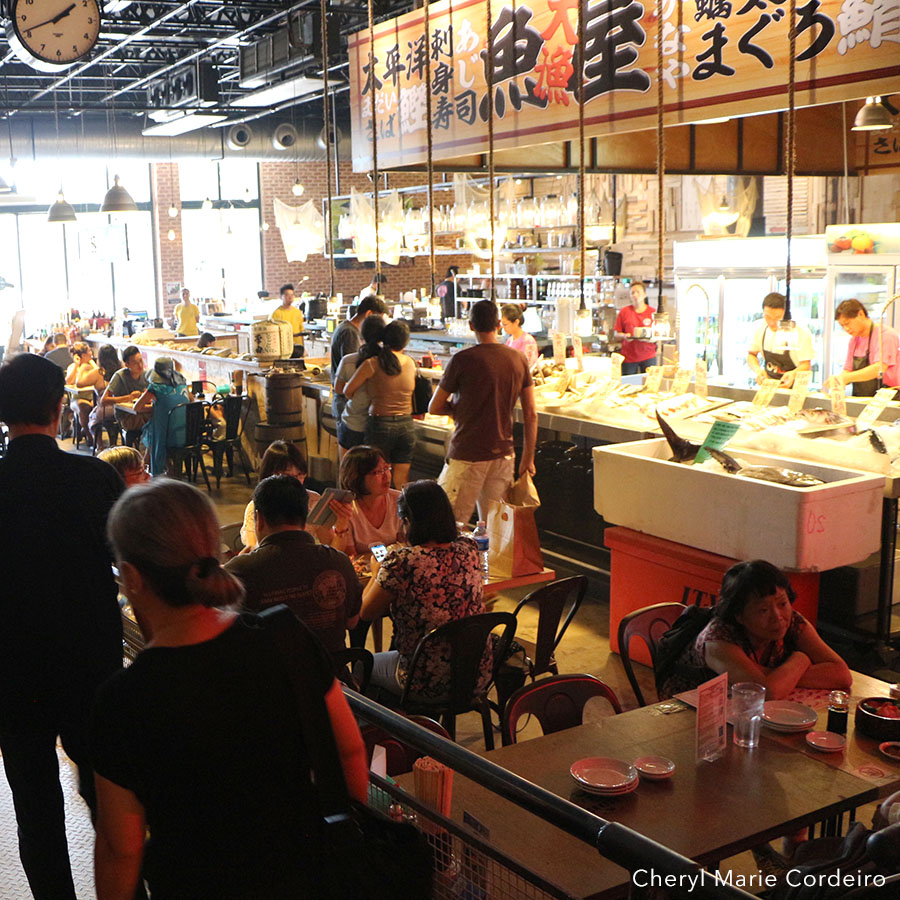 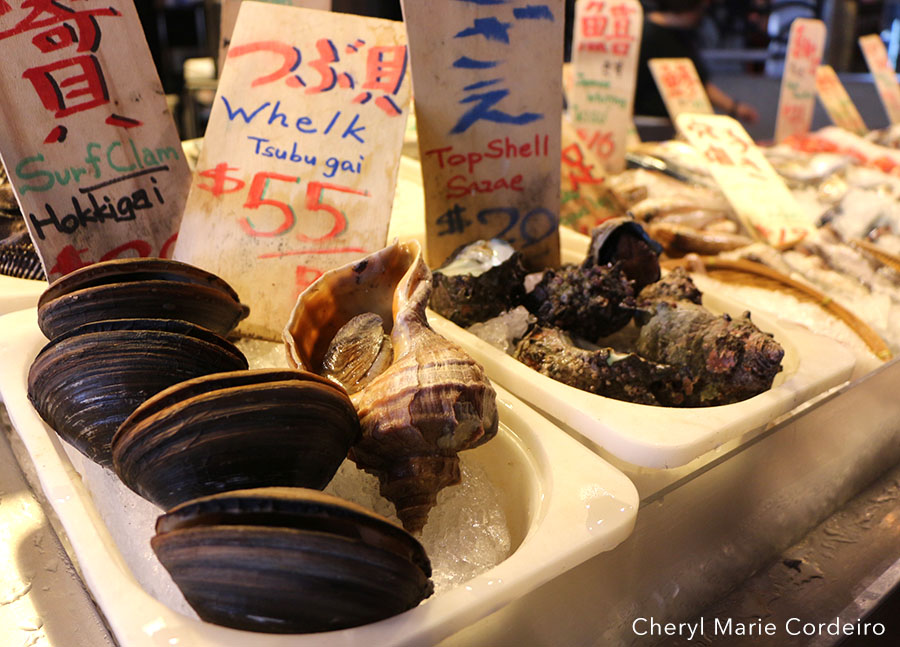 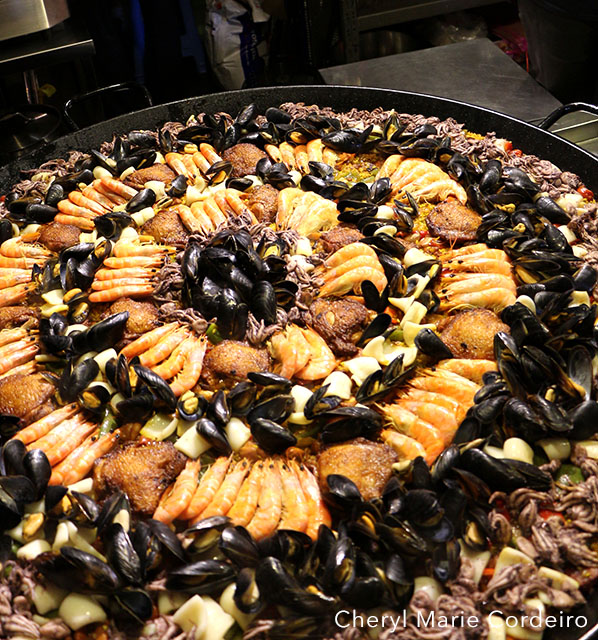 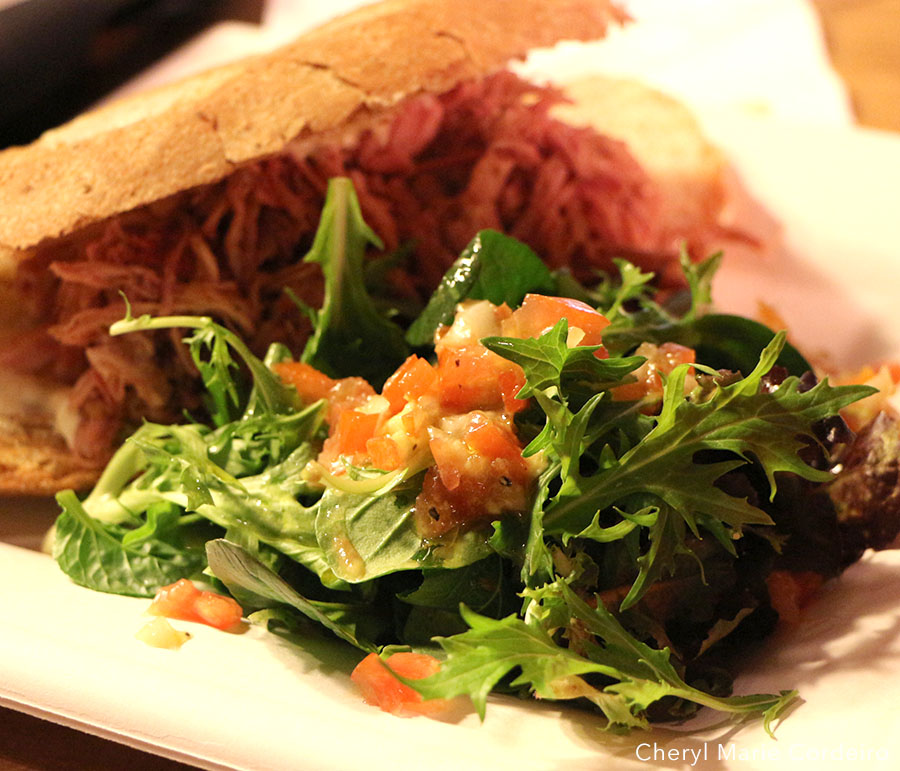 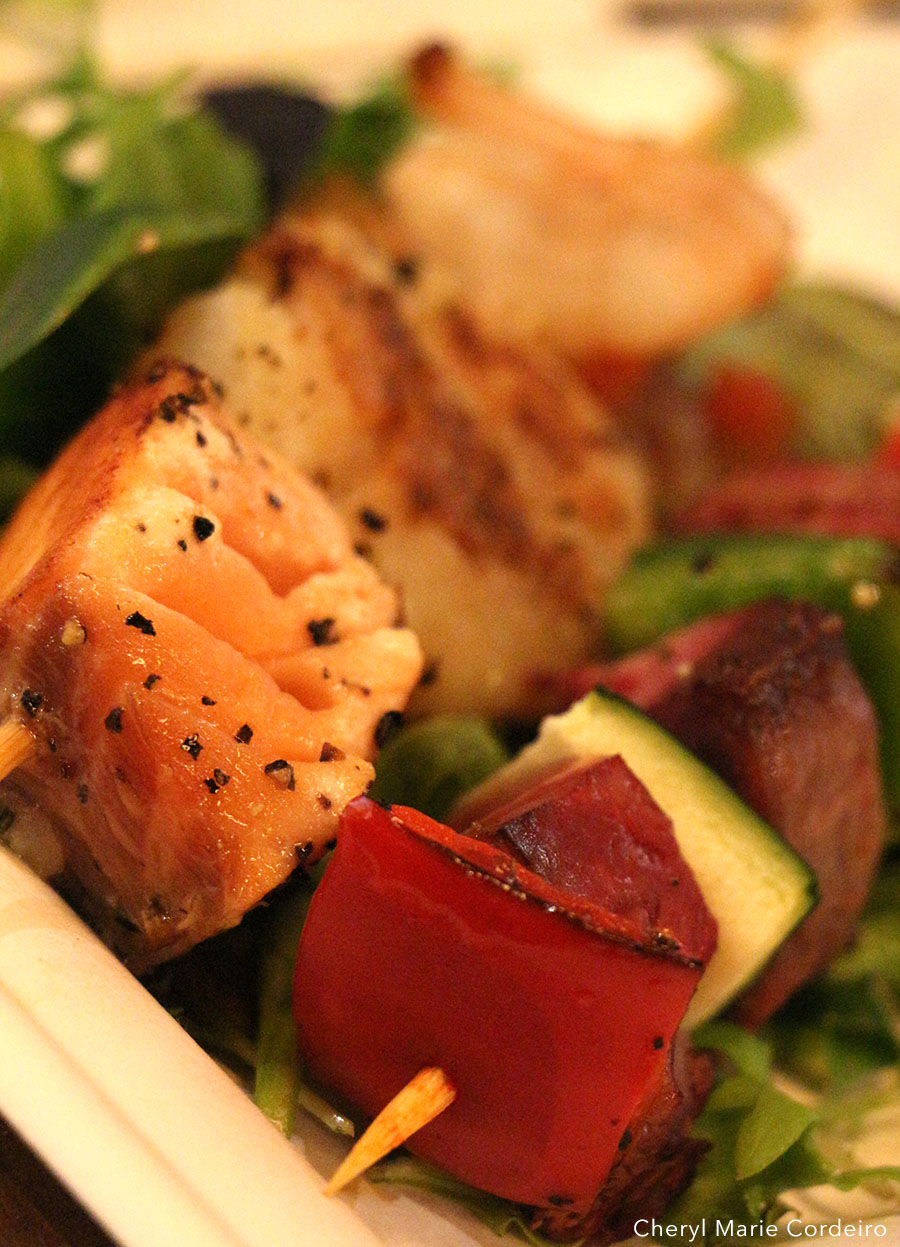 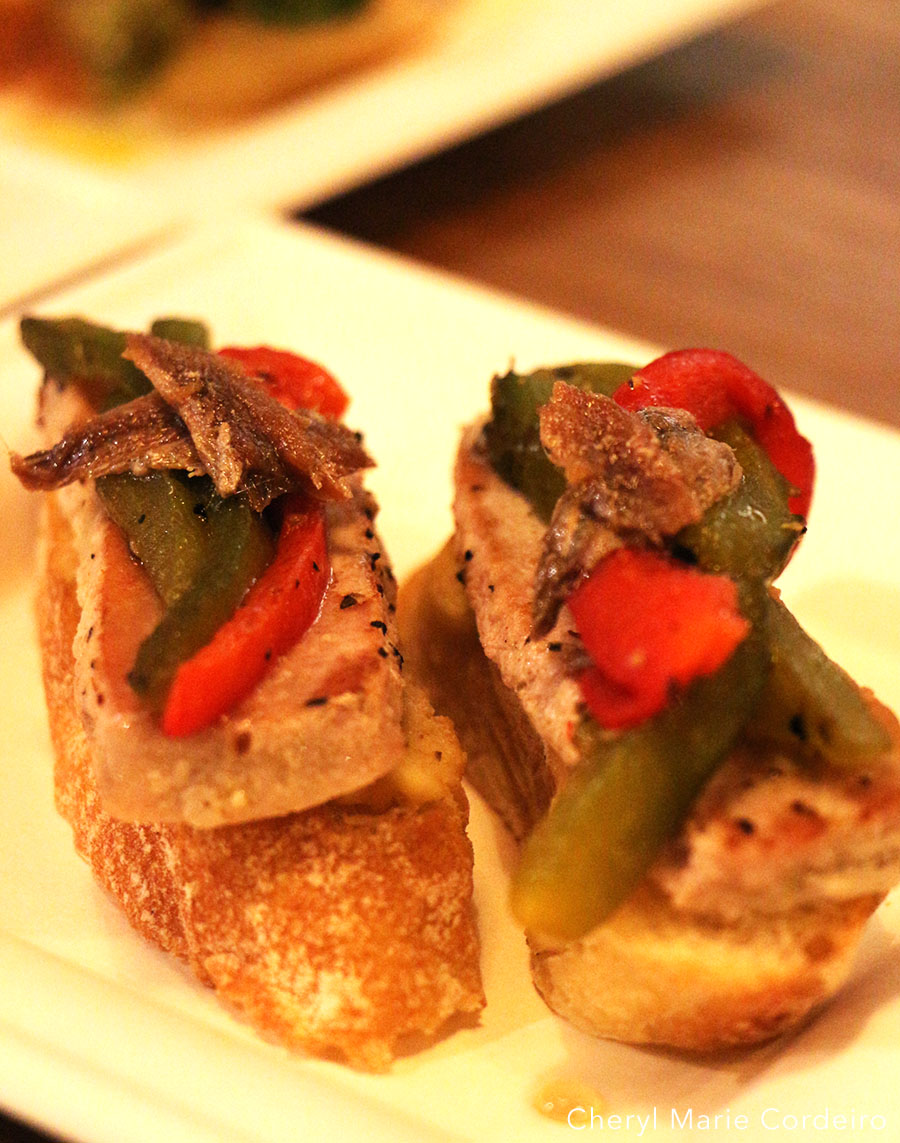 A luscious pomegranate cake served as a slight disaster on a small plate. 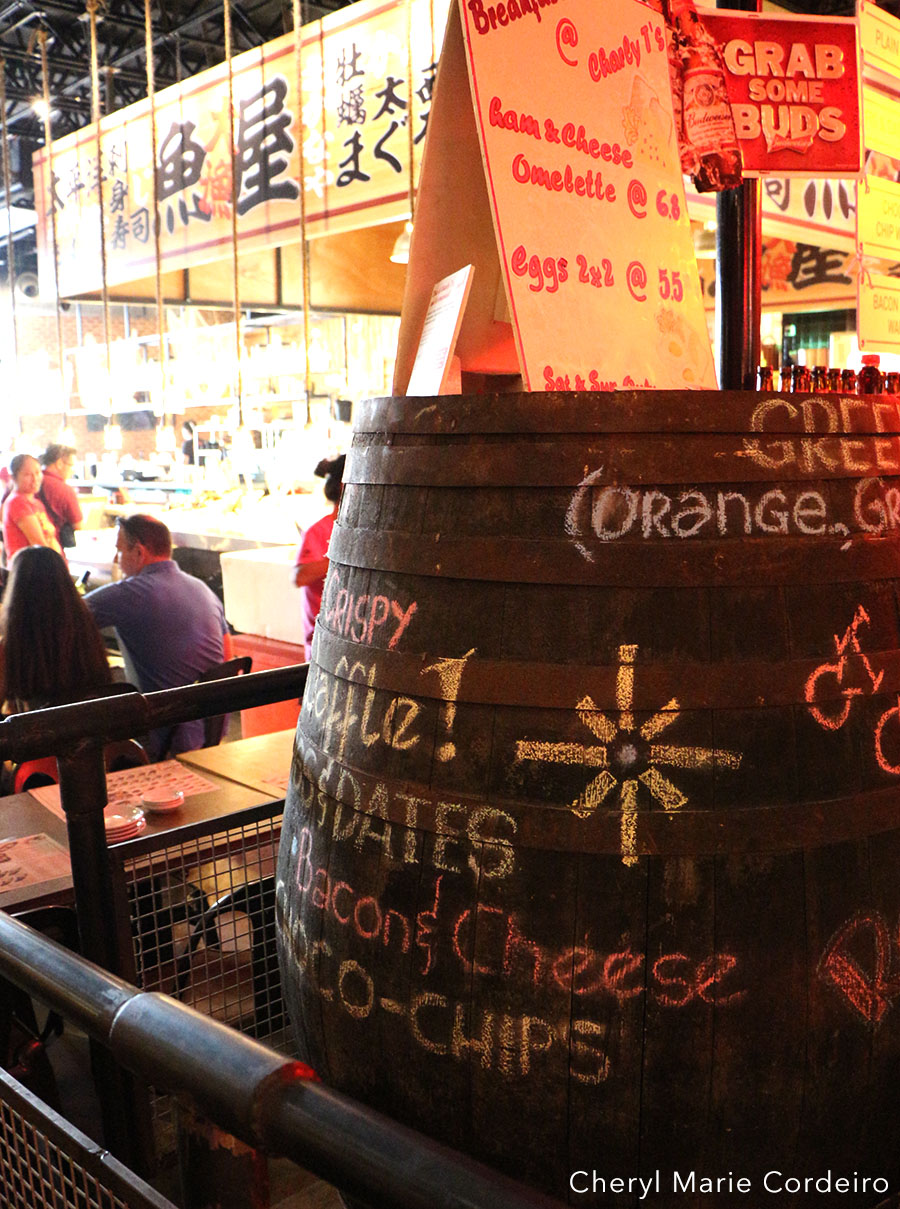 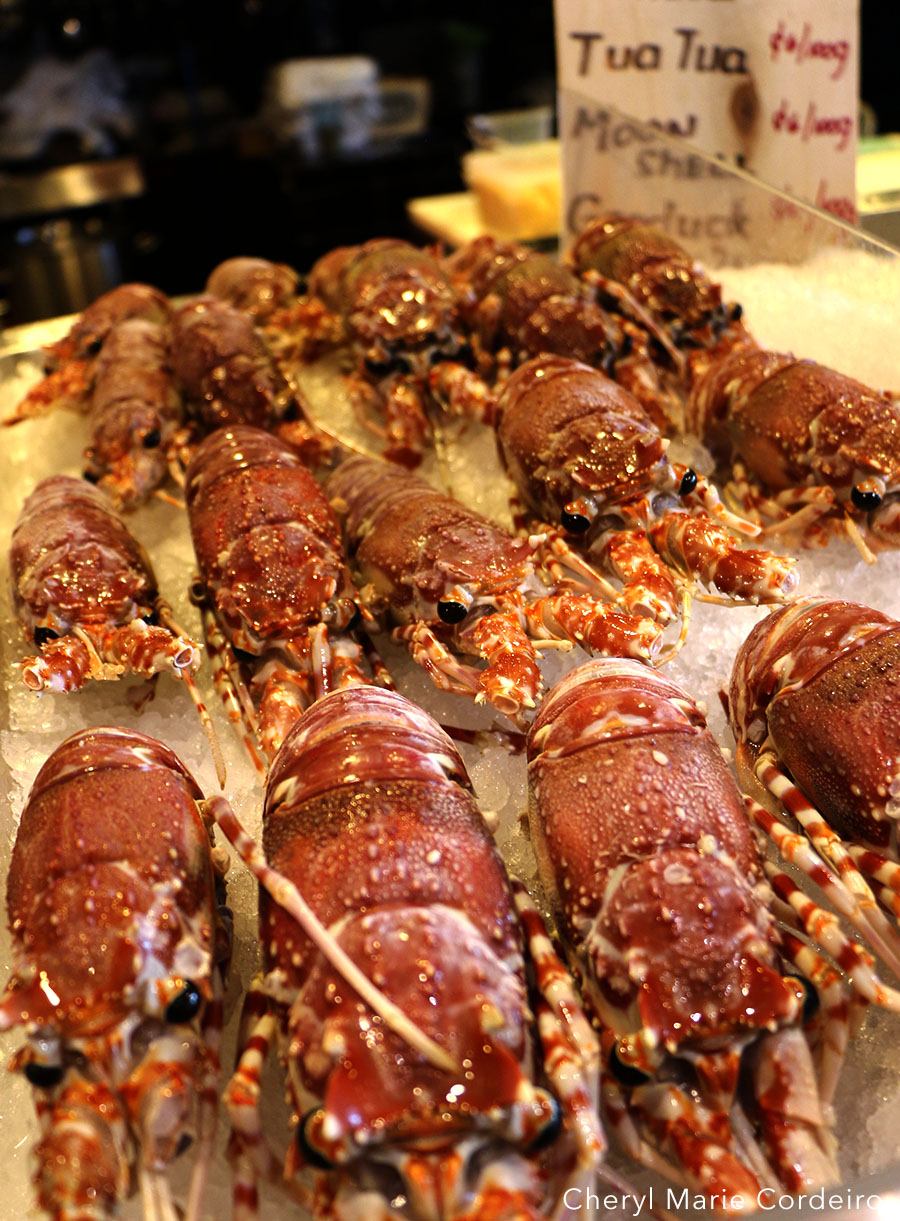 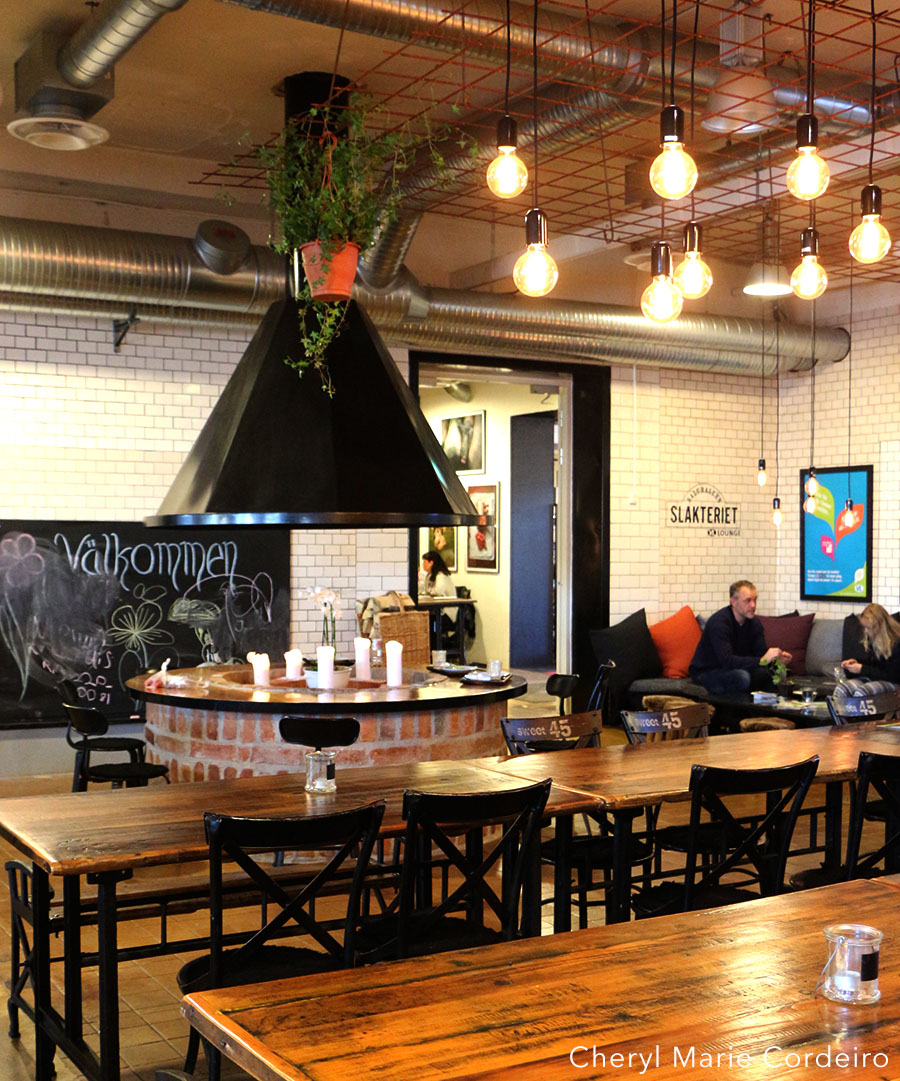 There was an lunch grill party going on with this on display in the open space of the market in Sweden. Various types of woods for that infusion of flavour into the meats barbecued. 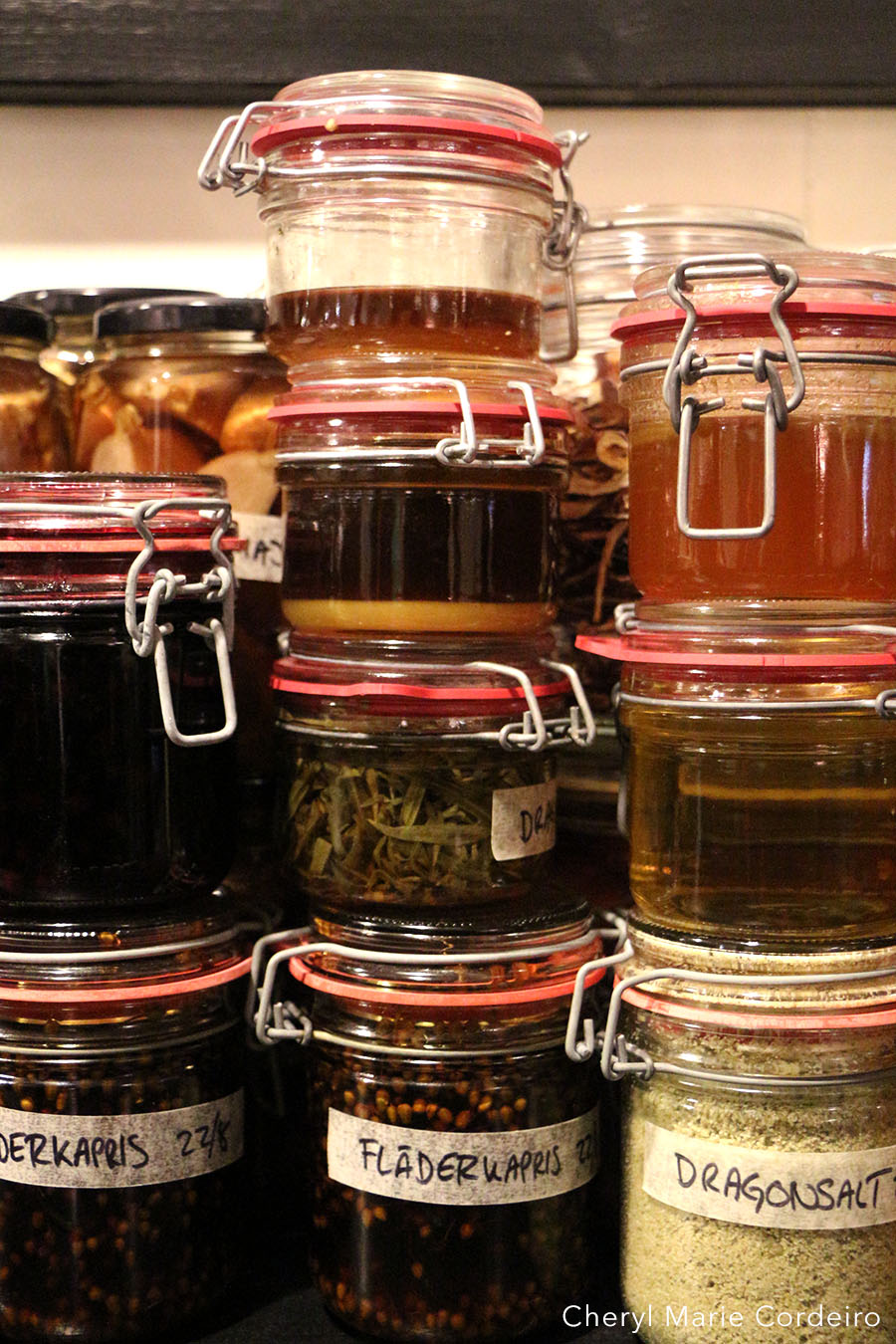 Various types of cheeses originating from France, Italy and Sweden. At PasarBella itself in Singapore, where I did in fact come out of that market with a bag of a bit of Roquefort.