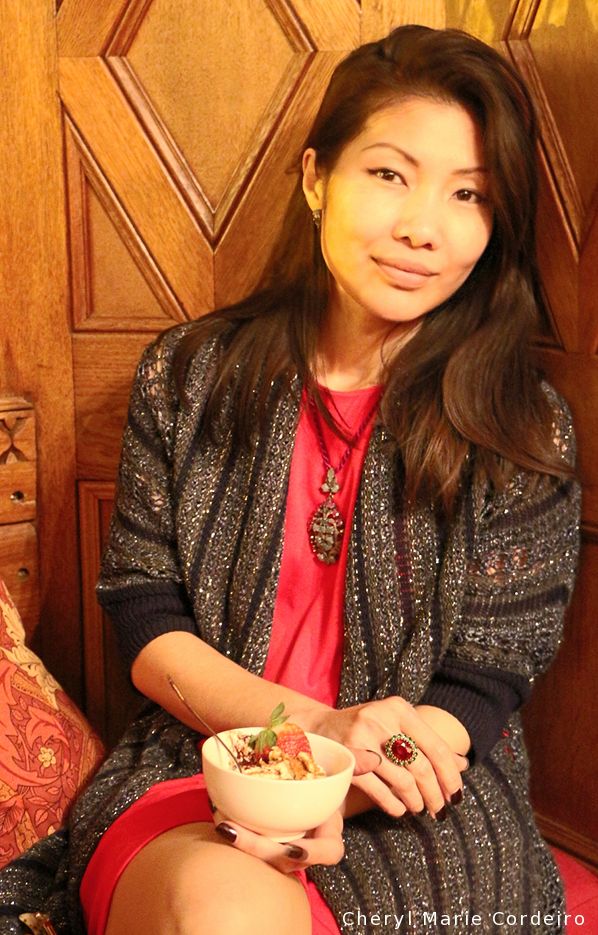 The Crannachan sat right next to the very English Christmas pudding, a close cousin of the dark Christmas fruitcake drenched in rum that the Cordeiros are so fond of during jultide, weddings, baptism, and most any other family designated festive day through the year.

And it is no doubt the touch of Tudor interlacing with the Swedish heritage of Christmas table buffé – julbord – presentation that gives this sitting its unique identity in the long culinary tradition of Swedish julbords.

At Tjolöholm’s Christmas table sitting, you’ll find lutfisk distinctly missing, bordelaise sauce to meatballs, too French to be included even if a version of it has made it to the status of Swedish household staple, and cumberland sauce to paté too much German, even if it is today popular in Britain.

The result of some unexpected exclusions and likewise unexpected inclusions to this particular Christmas table, gives an interesting side light to the entire social experiment that was brought to light in this environment about one hundred years ago. In a subtle way we are eminded about the melding of cultures through an interesting culinary palate.

I for one, couldn’t stay away from the very Italian Tiramisù that sat right next to the Crannachan. And how that Tiramisù made it to the julbord of the distinguished Mr and Mrs James Fredrik Dickson, would also be an interesting story to discover. 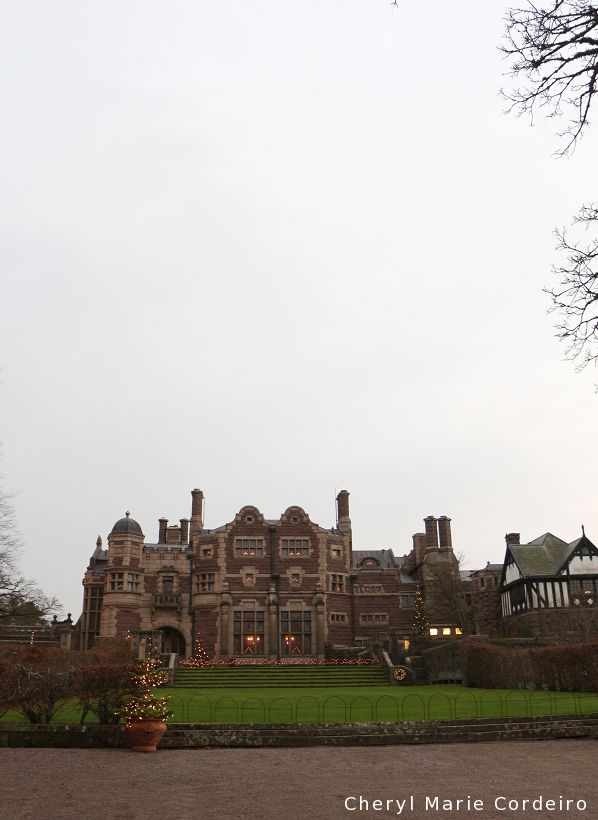 While designing the castle inside and out Mrs Blanche Dickson
wanted the carpet of the living room to be as green as the lawn outdoors. 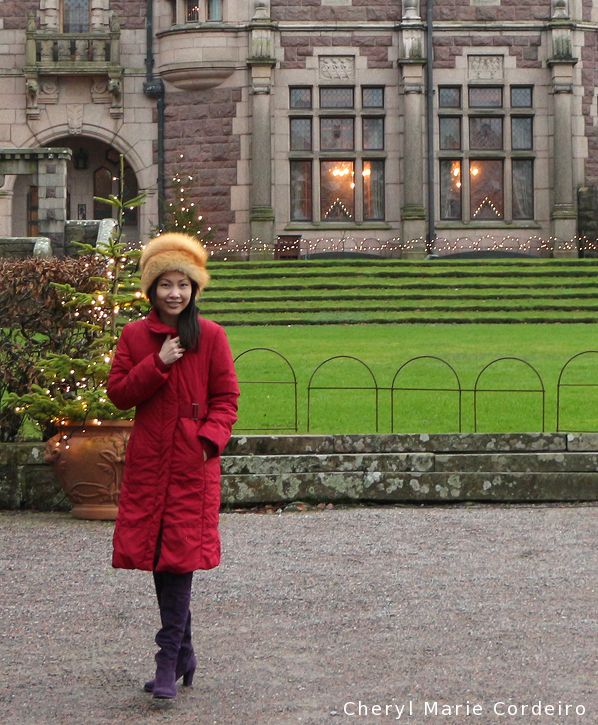 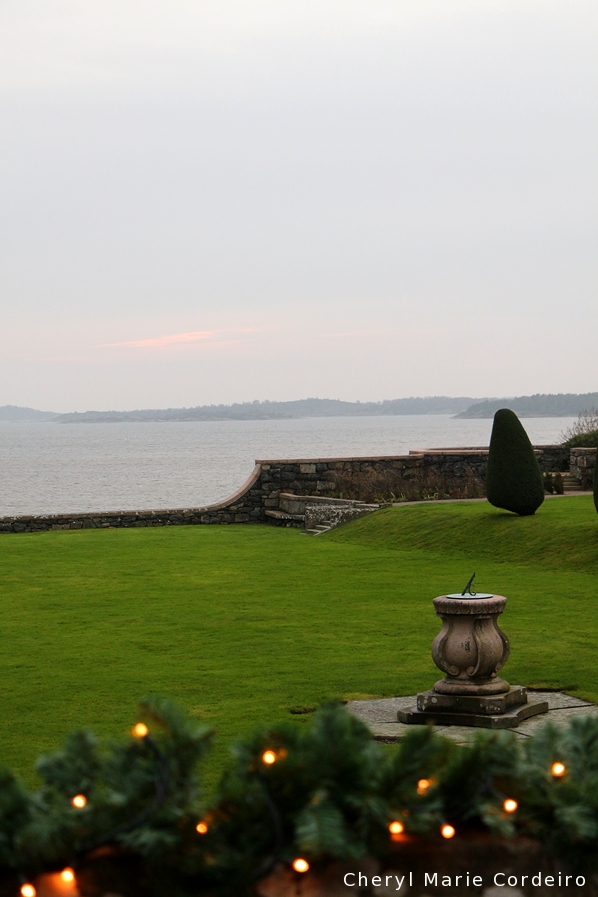 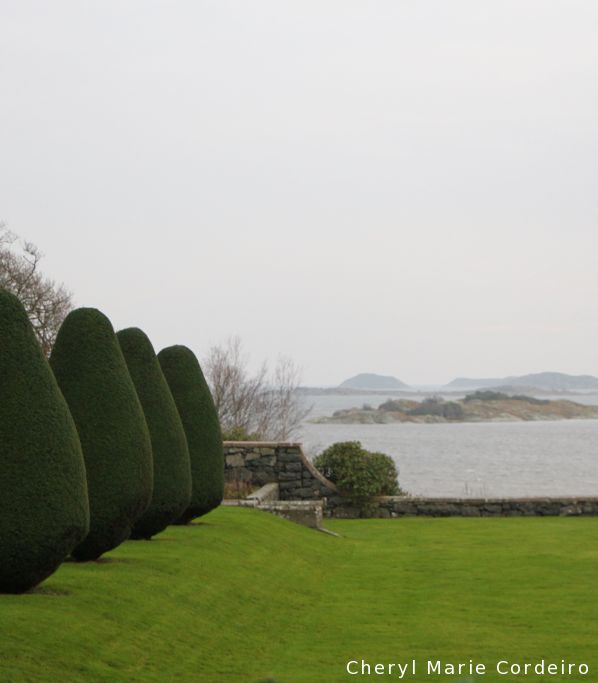 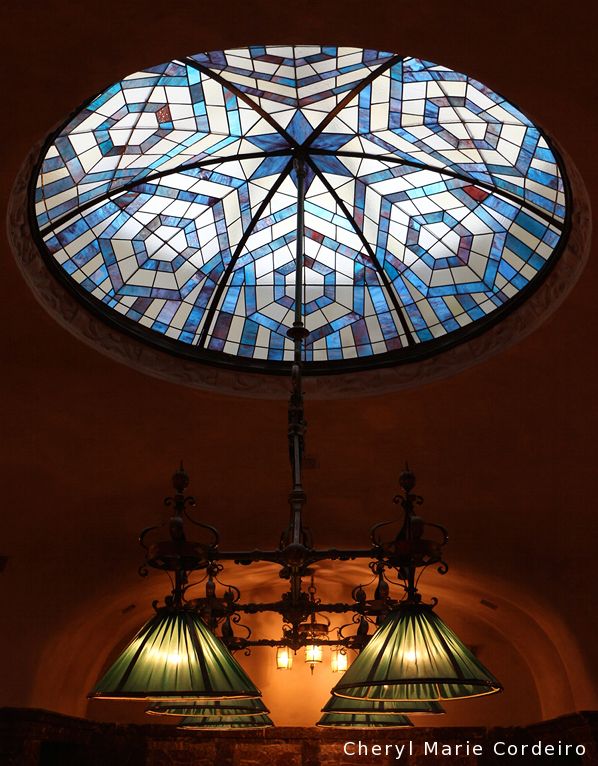 In the billiard room. 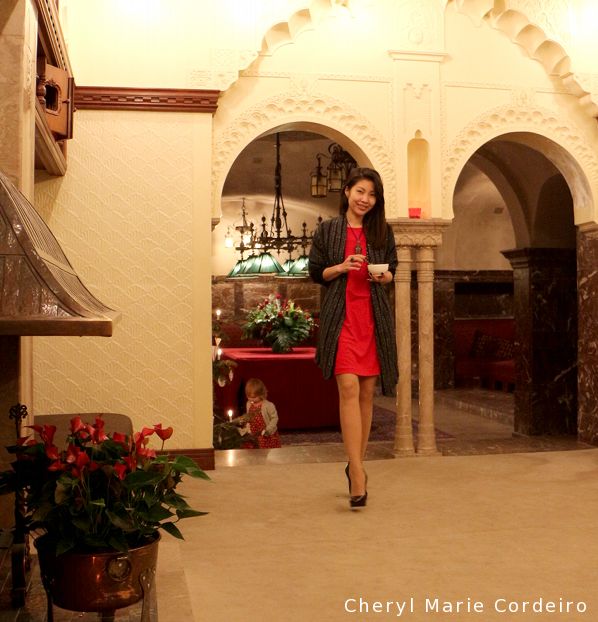 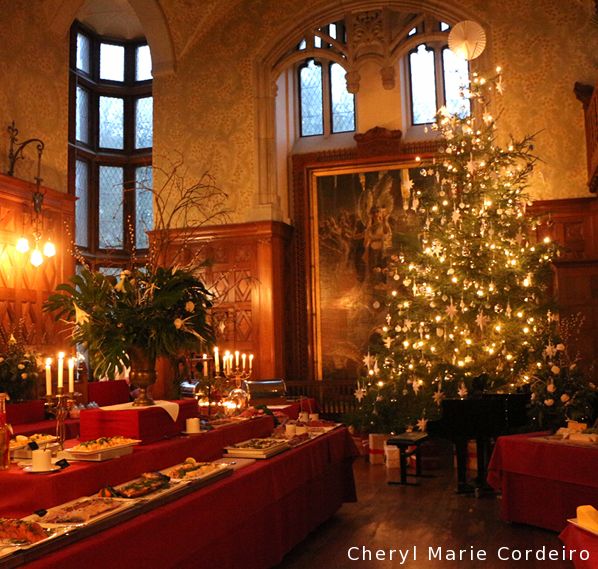 Ambience in the main hall where the Christmas table is laid by the open fireplace. 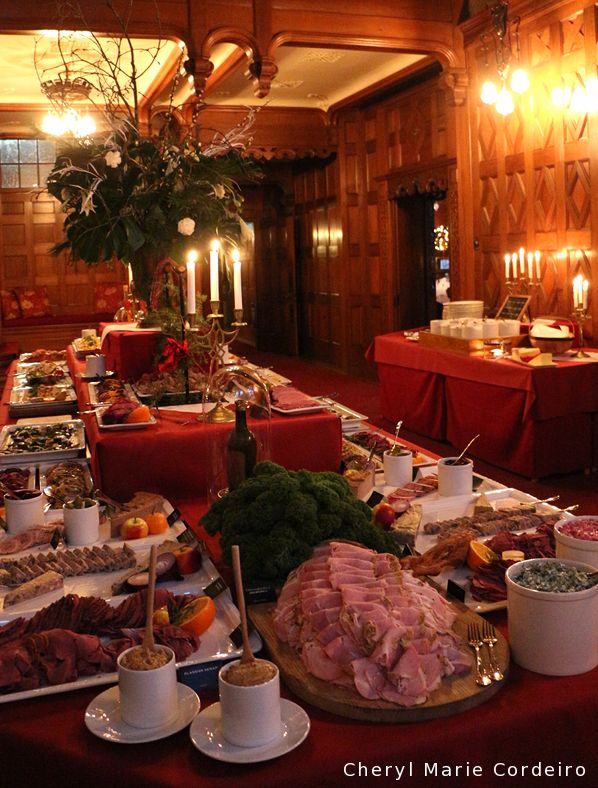 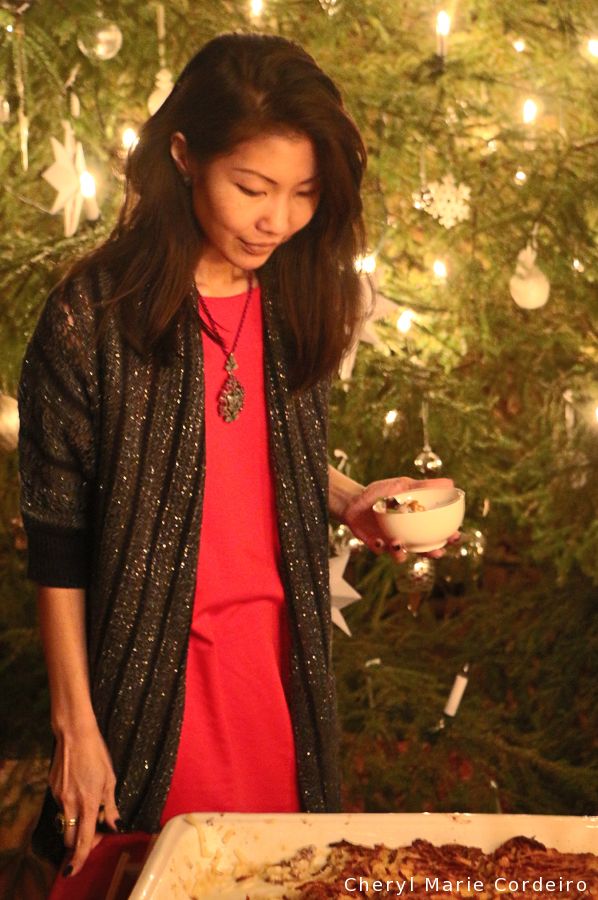 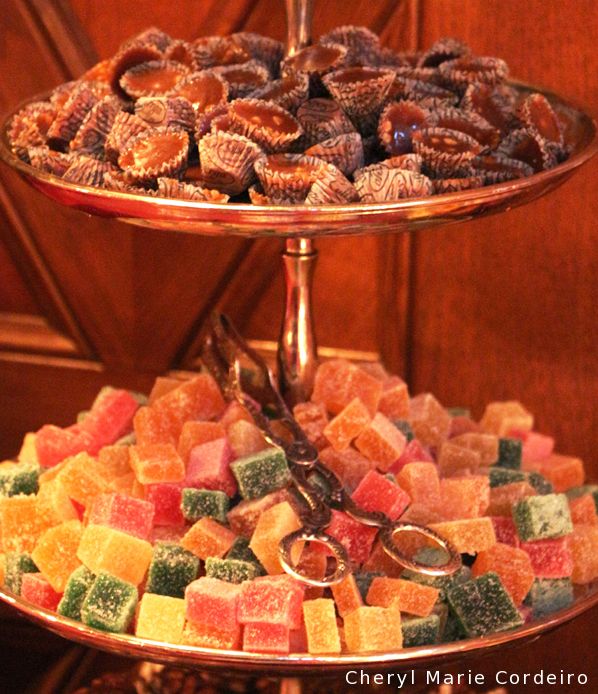 These colourful candied marmalade have a long history from the time of Henry VIII of England from the 1500. The box of marmalada presented to Henry VIII of England would have quite likely been Portuguese made, from quince paste. In Spain, the divinely fragrant fruit is made into Dulce de Membrillo, a traditional Catalan marmalade that would’ve made beautiful gift boxes of candied marmalade. 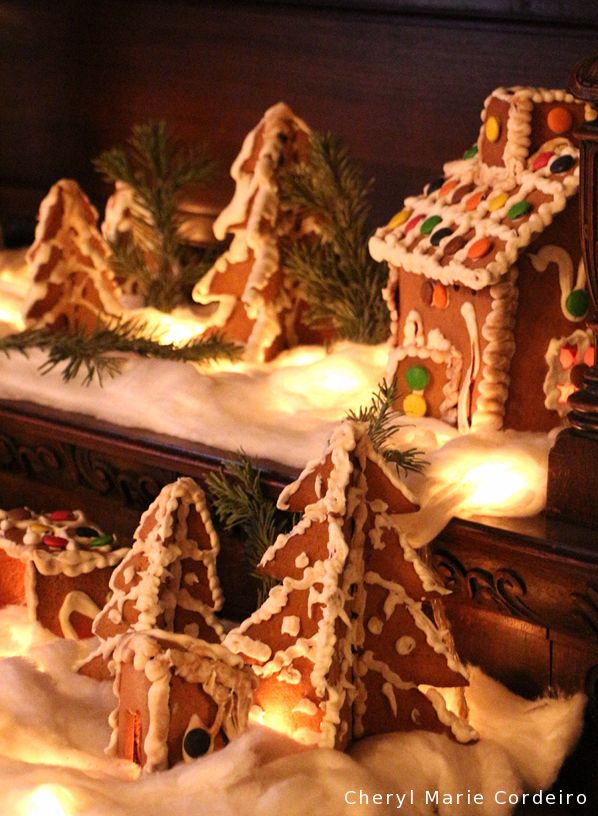 Mantelpiece pieces in the form of gingerbread