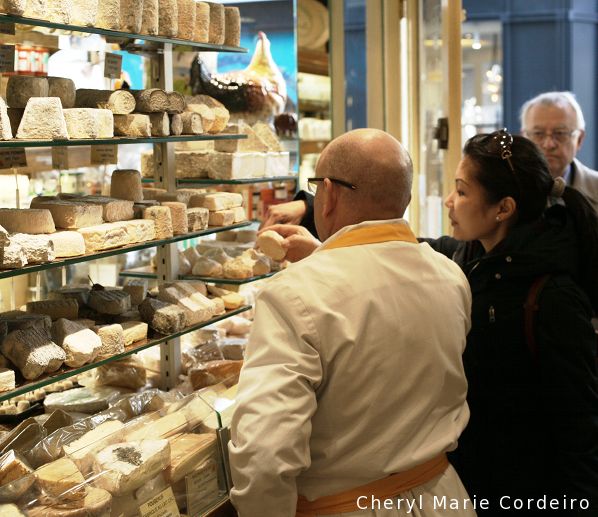 It is not possible to go to Paris and not step into the myriad small specialist culinary boutiques that cater to almost every whim or fancy. From cheese and wine to artisan chocolates, these boutiques are scattered over the city, making it possible to find your favourite merchant in almost every quarter of the cityscape.

Unawares of this scatterings of artisan boutiques, I had in fact, written down a few addresses of cheese boutiques that I wanted to visit in Paris. The other unawares of mine was that some of these small specialist shops in Paris tended to shut down for a mid-day break. The boutiques close at around Swedish lunch time and re-open at about Swedish after lunch fika time.

For a cheese enthusiast, this midi repos was nothing of a deterrent. I simply found a nearby café around the corner and indulged in my other enthusiast culinary staple – a local hot chocolat viennois.

Having grown up in Singapore, it would have been more likely to turn out a beancurd rather than French cheese enthusiast. My first introduction to a soft, non-cheddar cheese came in the form of a moldy green blue cheese, with a heavy farm bouquet. I liked it because it tasted different from the usual Asian lunch or dinner table offerings and actually, reminded me about durian.

From the time of my introduction to blue cheeses, the past few years have seen me gravitate towards fresh made cheeses, that began with my experience at Montserrat in Barcelona of fresh cheese made by the monks. My current favourite cheese is chèvre, made with fresh goat milk. So that was what I specifically looked for when stepping into some of Paris’ tiniest cheese boutiques, or when at the grocery store. The great variety of something that appears this simple, is in part explained by the great variety of the local bacterial cultures and not the least, the variety of terroir. 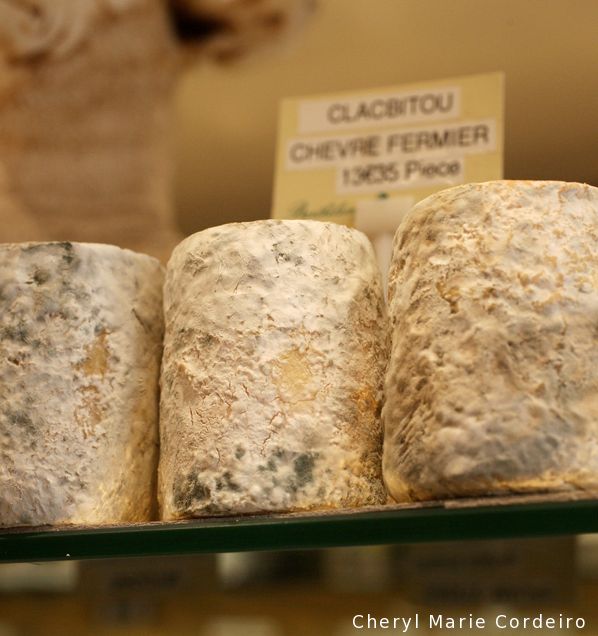 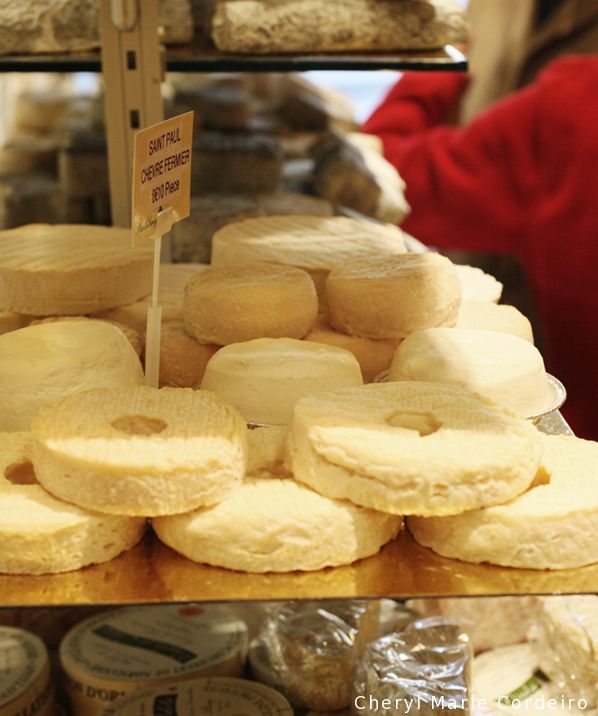 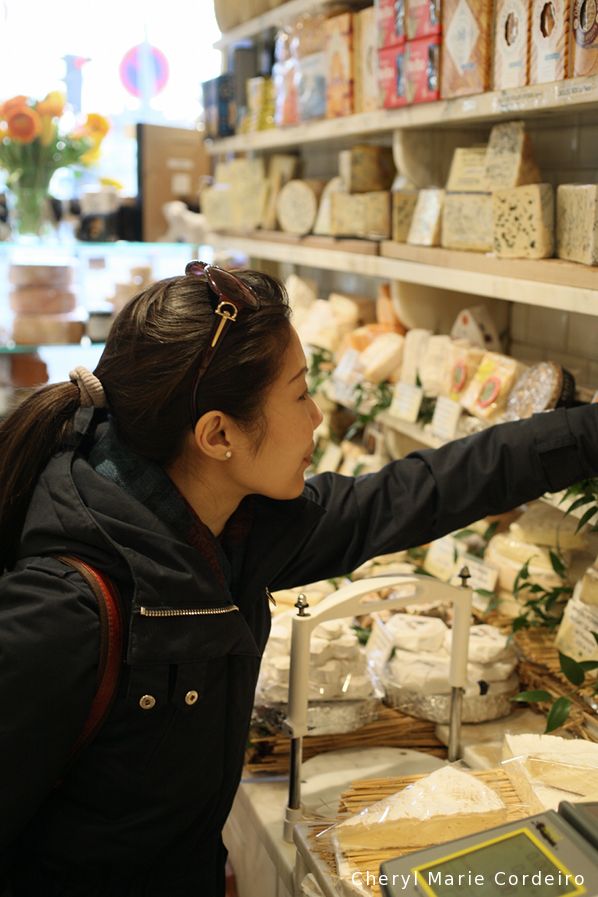 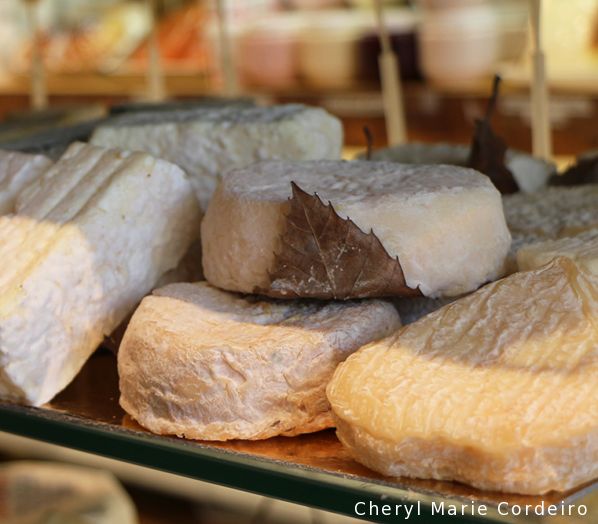 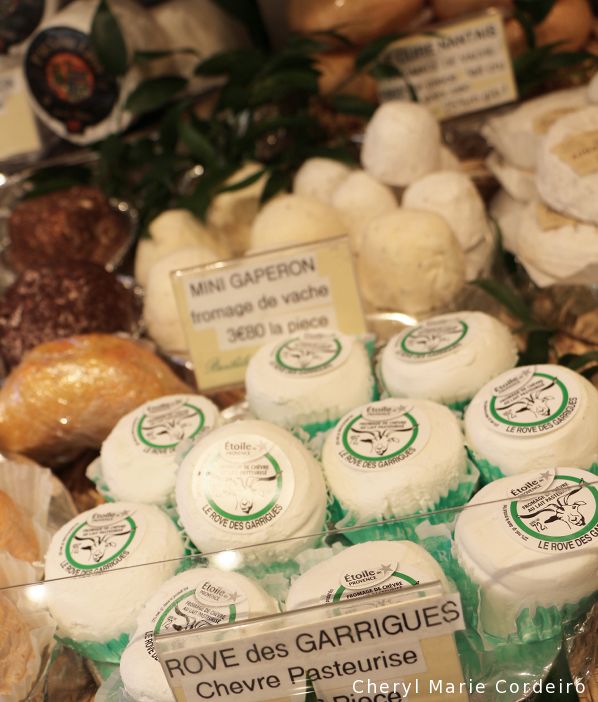 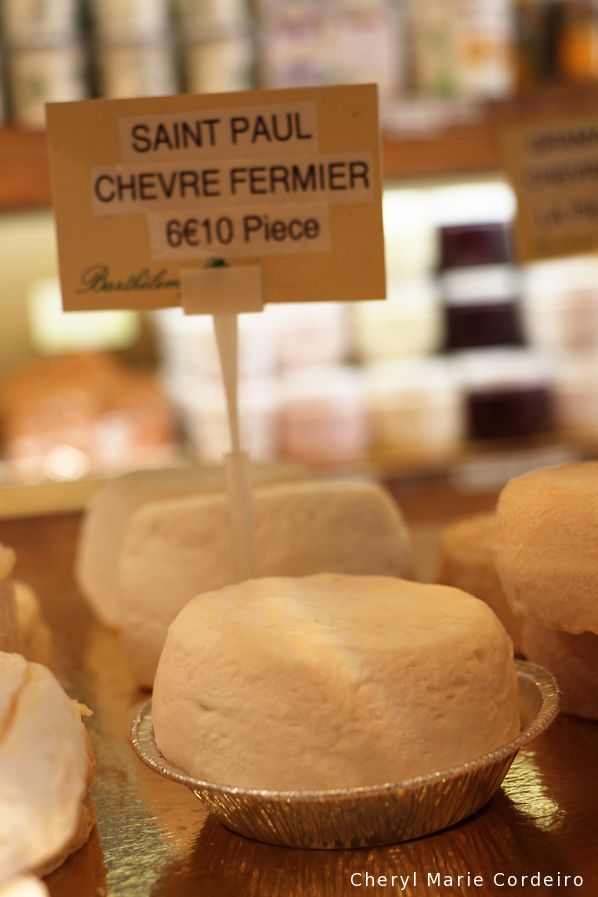 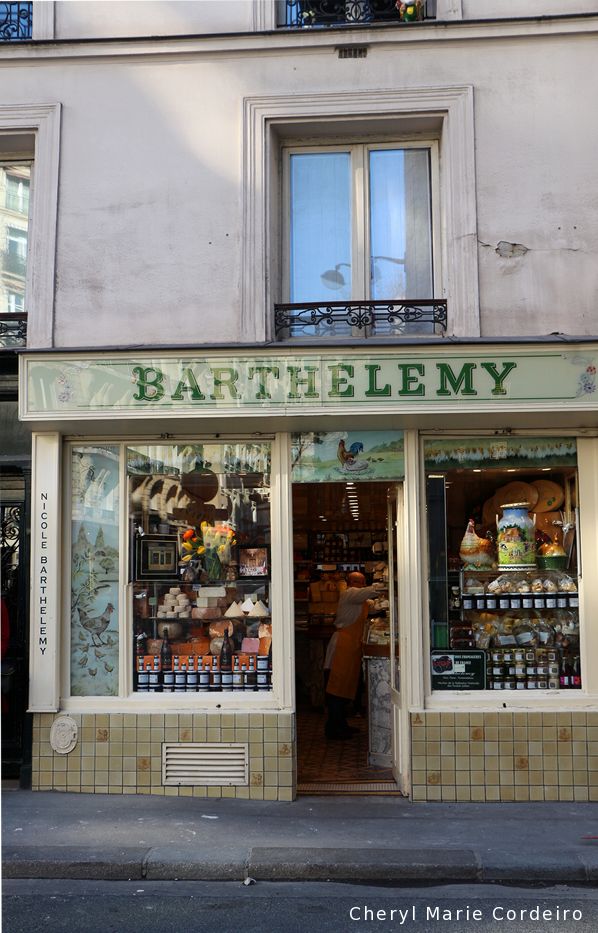 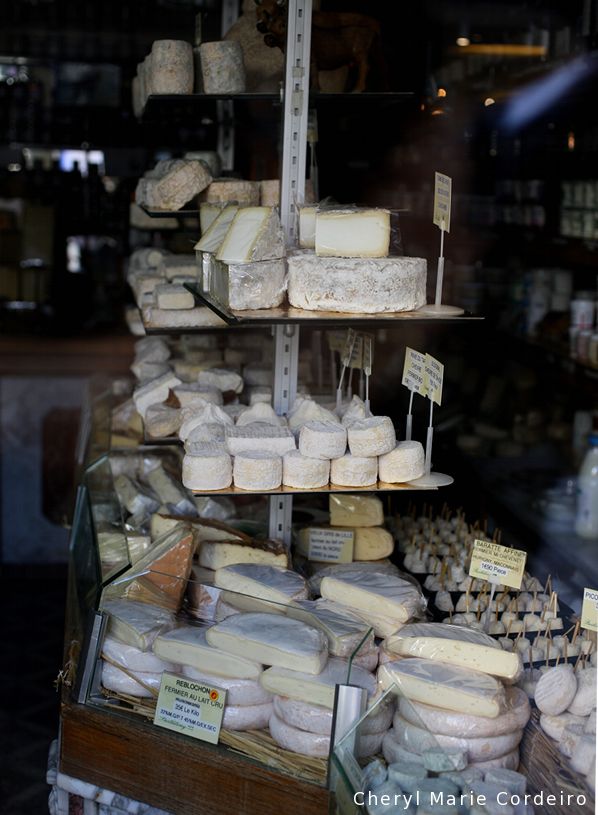 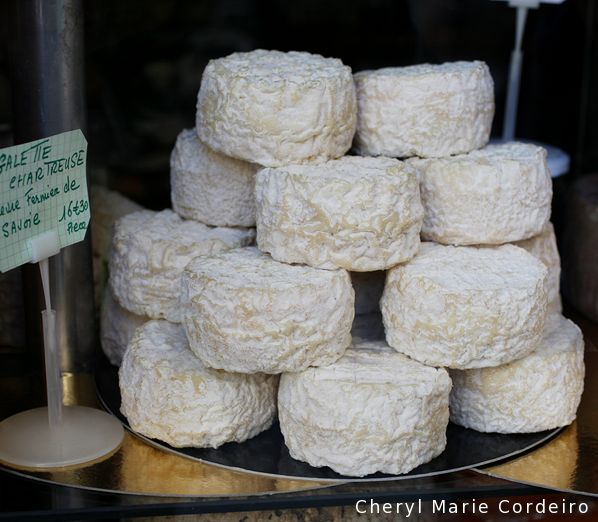