As simple as it gets 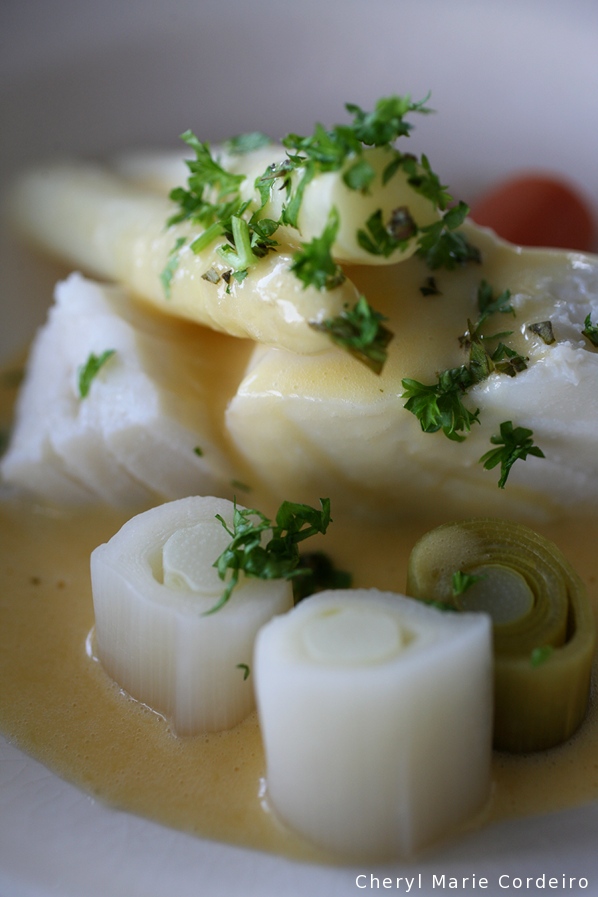 Cod and mild vegetables. All poached – just under boiling – in as little water we could get away with.
Text & Photo © JE Nilsson, CM Cordeiro, Sweden 2016

It is difficult to tell from where inspiration arises. It can be from a recent dinner, something a friend said in a recent conversation or you just bumping into a great bargain of some nice produce you have not had in a long time. Today, it was a little bit of all.

I guess it takes a special kind of personality to go directly from a great gourmet movie to your own home kitchen to whip out pots and pans and do something yourself. But a lot of eating is done with your eyes and if it looks good, maybe you can do something similar yourself?

This evening’s culinary adventure was pleasantly relaxed and an understated celebration of the coming of summer. A simple fare, mostly cooked just under boiling temperatures. 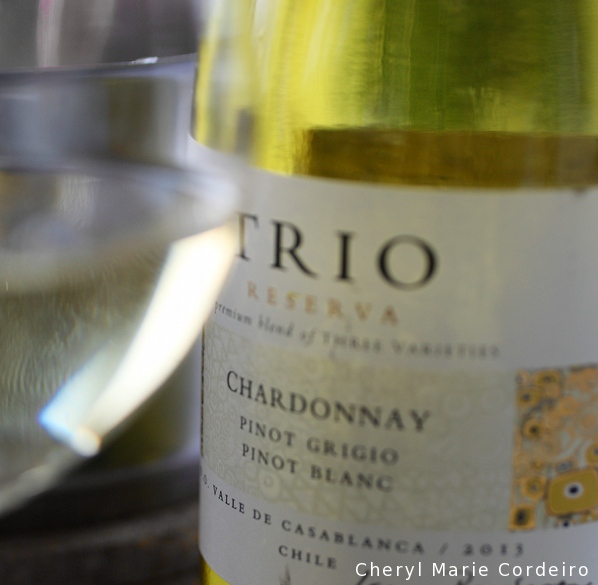 An interesting Chilean white. A blend of Chardonnay, Pinot Grigio and Pinot Blanc grapes, works splendid with fish and sea food in general. 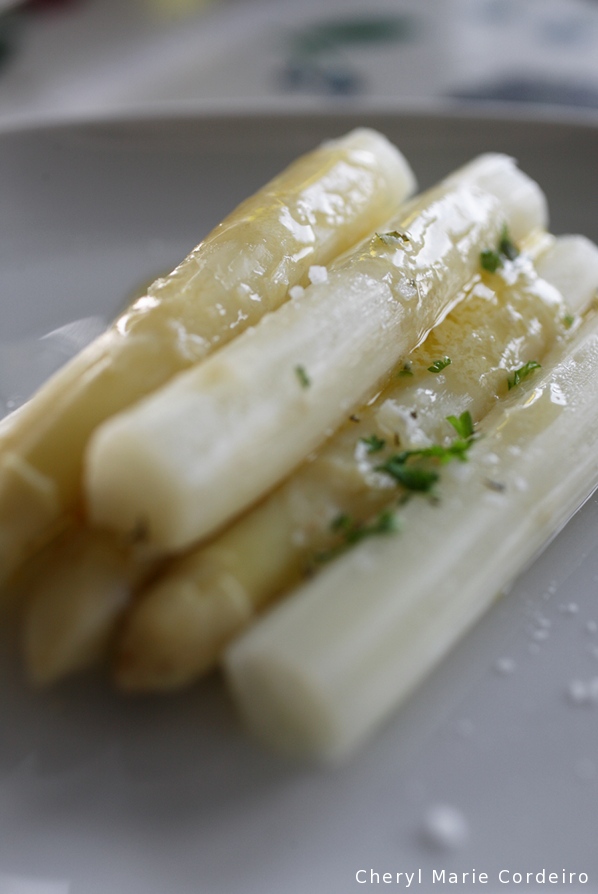 White asparagus are not really in season, but finding them at our favourite eco food store, I could not resist to see how they would come out lightly poached, sprinkled with sea salt and generously dolloped with butter. 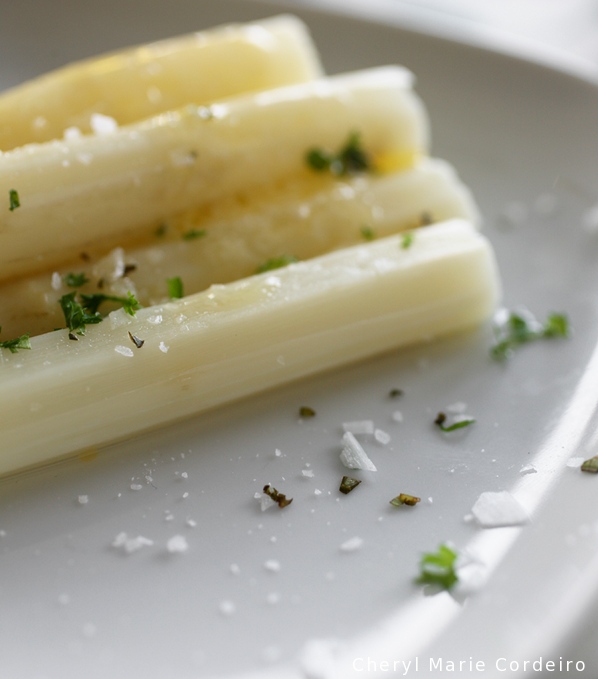 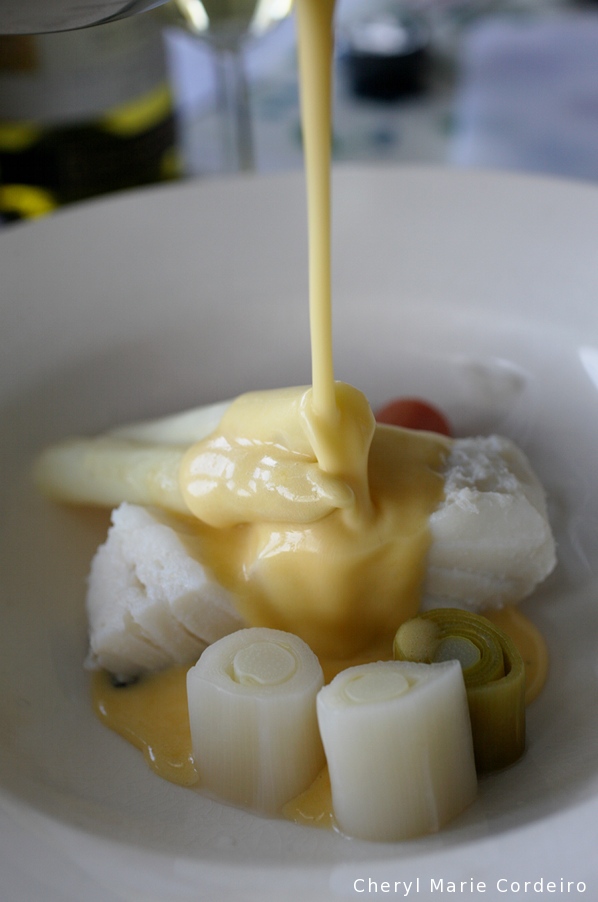 A deconstructed Béarnaise. This version of Hollandaise sauce was made slightly heavier by using red vinegar instead of white and with no lemon. 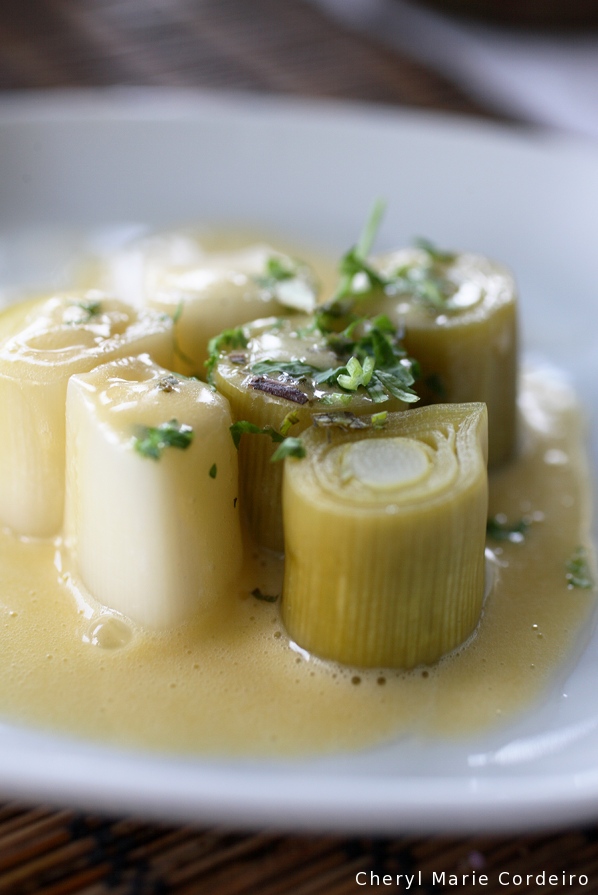 Plain poached leeks is an old fashioned entré or side dish that deserves a revival. These leeks simmered in a dash of vinegaer, salt and sugar that brings out a wide spectra of flavours that benefits immensely from being combined with reduced cream and a minute streak of dijon mustard. Here with my Hollandaise 2.0. 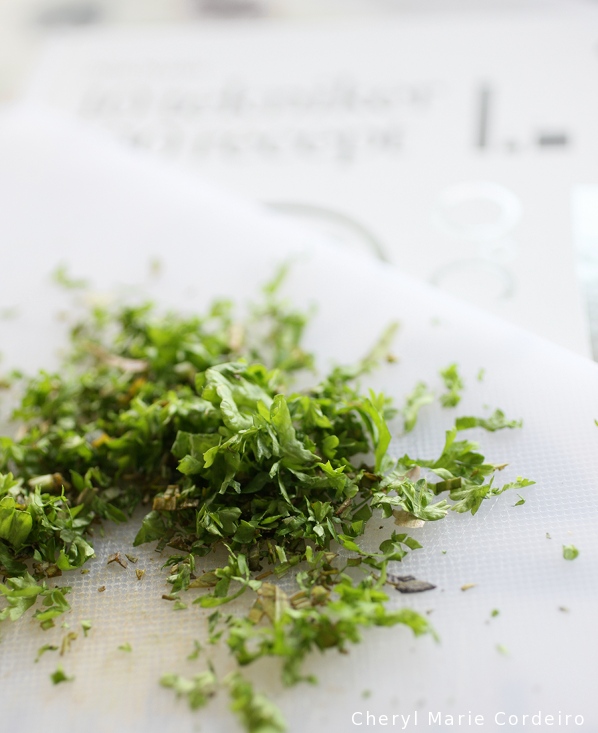 Despite the cold weather so far, our own tarragon plant has marvelously produced a few fresh leaves already and came in handy. Tarragon, being the main seasoning in the classic French Béarnaise sauce, compliments the tart acidity of vinegar and adds glory to anything mild and buttery.