If you are looking for the very centre of Munich and where to start your explorations of this interesting city that have its roots at least back into the Roman Empire some two thousand years ago, Marienplatz with the Rathaus-Glockenspiel would certainly be one of the options.

From there, it is just a few steps over well worn cobbled stones to the largest open air wet market, the Viktualienmarkt. Numerous small food stores specializing in their own brands of meat sausages, cheese, pickled olives and wine surround the market square. Here is where where you can have succulent pieces of roast pork and cracklings between generous slices of bread buns, all in the proximity of the Biergarten (the Beer Garden) for which Munich is famed. 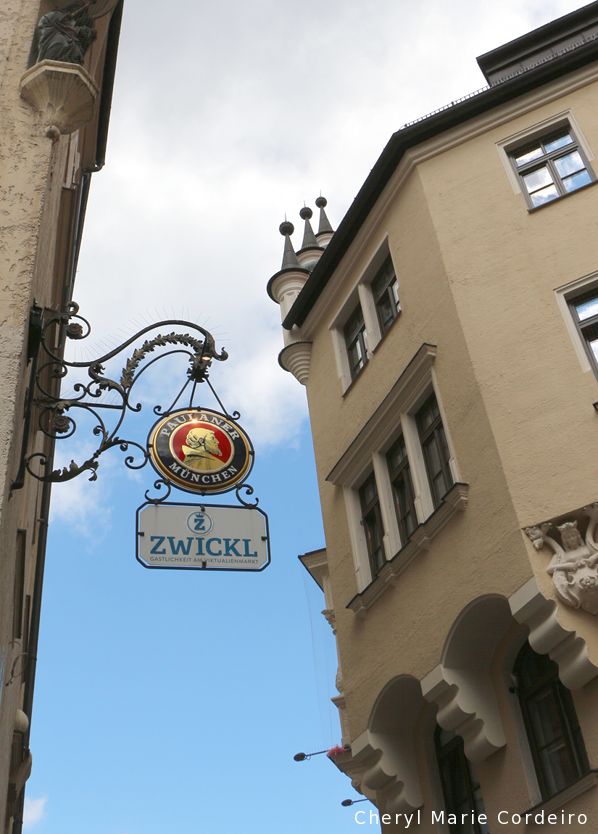 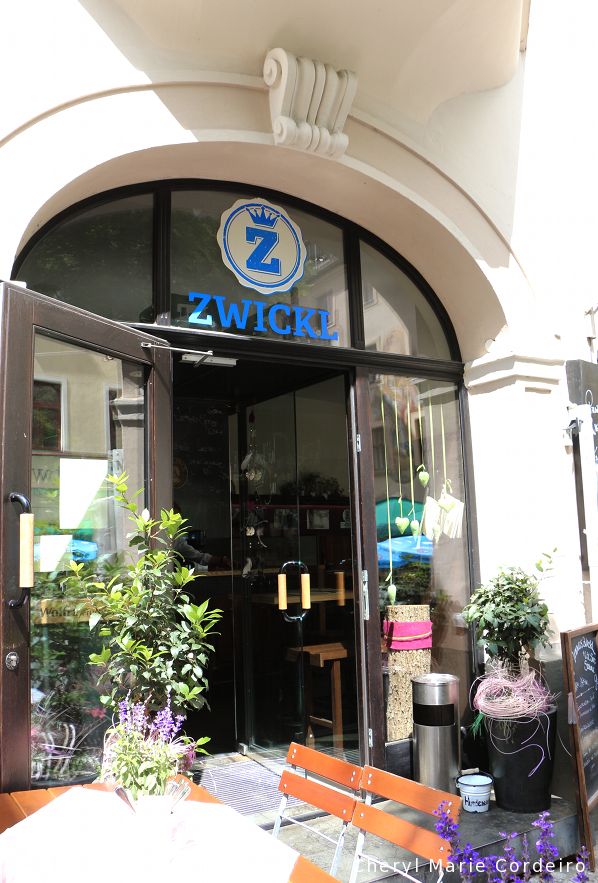 Beyond the biergarten, hidden among the throngs of medieval Munich is Dreifaltigkeitsplatz square with the small gastro Zwickl, known to serve some of the best Bavarian cuisine and the tall glasses of beer without which most Munich socializing would not work.

Patience with and hospitality towards tourists is different around the world and Munich is one of the nicest places we’ve been to so far. Due to work commitments, I had to cancel an initial booking to the place, only to turn up on another evening with guests without prior notice and be immediately whisked to the inside of the restaurant near the window. The menu was promptly handed out and we were given time to browse and decide what to have for dinner. Queries on the different types of beer were promptly answered, why some beer was to be had directly out of the bottle – with no glass – was however left unanswered. 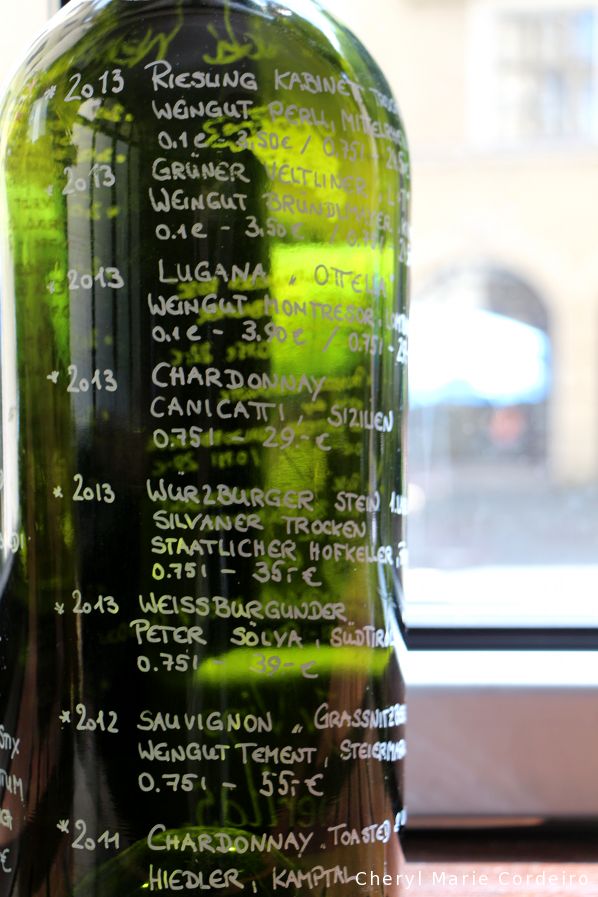 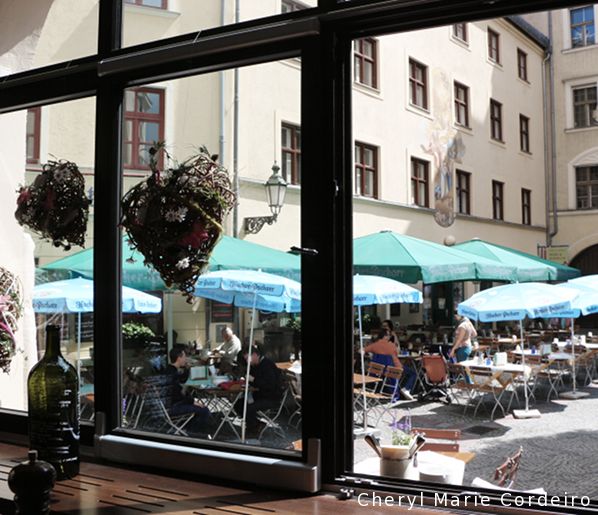 Despite the streets being filled with excitement due to the on-going UEFA Euro 2016 football tournament, the mood at sundown in this inner courtyard was mellow. 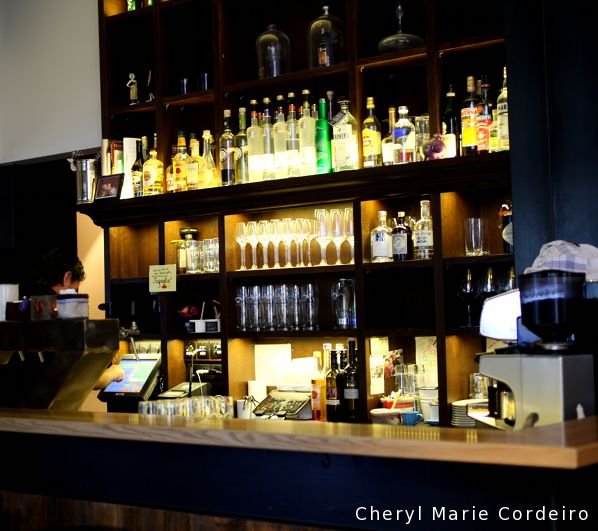 A low murmur in the restaurant complemented the rich dark wood colours of the interiors of the restaurant, lit only by the dim orange glows of ceiling lamps. For interiors, felt in shades of fuschia running to deep purple were interwoven with dried twigs and moss, compressed into all sorts of shapes, from hanging hearts to place holders and bread holders at Zwickl. It was pretty to look at, and made you want to sink in deeper into the cushions provided at the wooden seats whilst waiting for your meal. 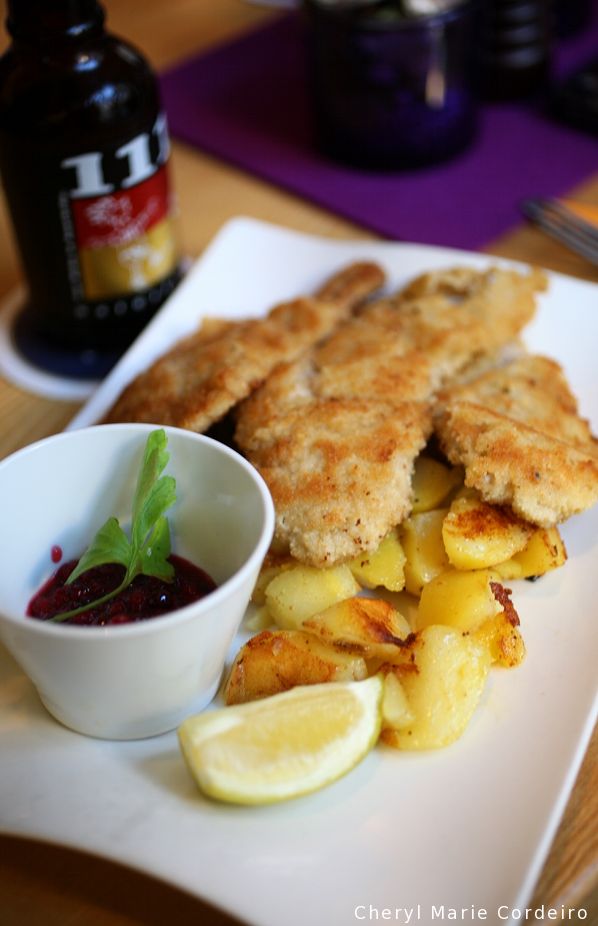 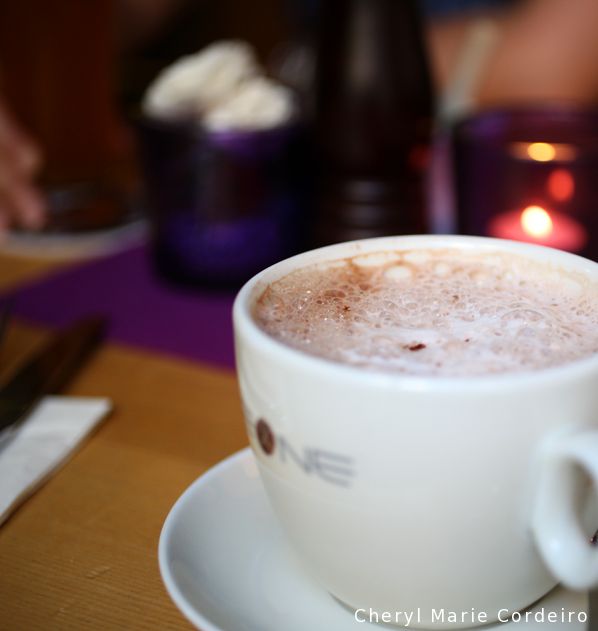 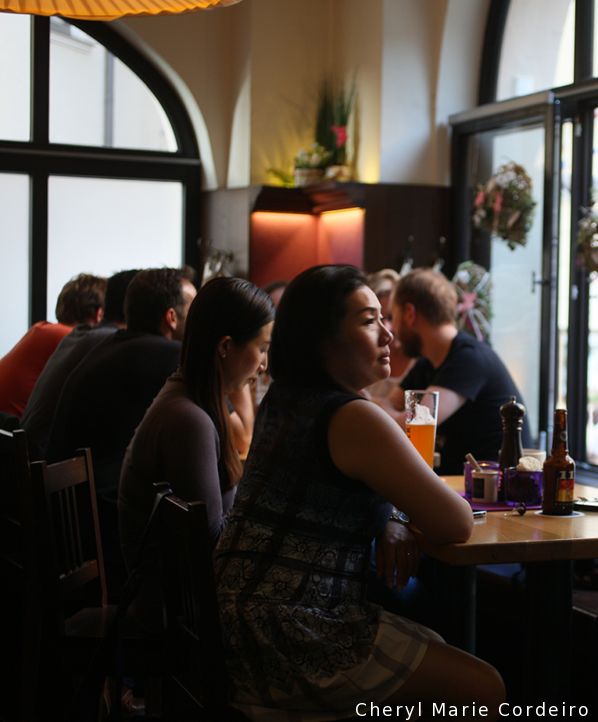 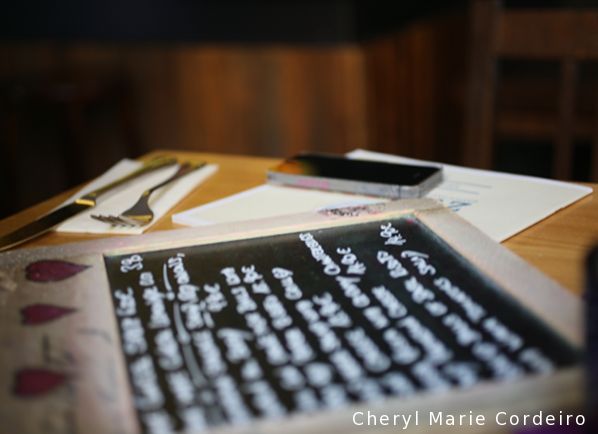 The local version of escalope of veal came with warmed cranberries. It was perfect. Their very own generous platter of Zwickl-Pflanzerl meatballs was made with a combination of pork and beef, served with majoram, potato and salad on the side.

However gorgeous a staple at the restaurant, the meatball dish was however not as nice as our own real Swedish meatballs. In fact, nothing can top the family recipe of Swedish meatballs, but theirs was a nice try, and pleasant ambience goes a long way.

If we had time, we’ll offer to show them how to make real meatballs, next time we are there.