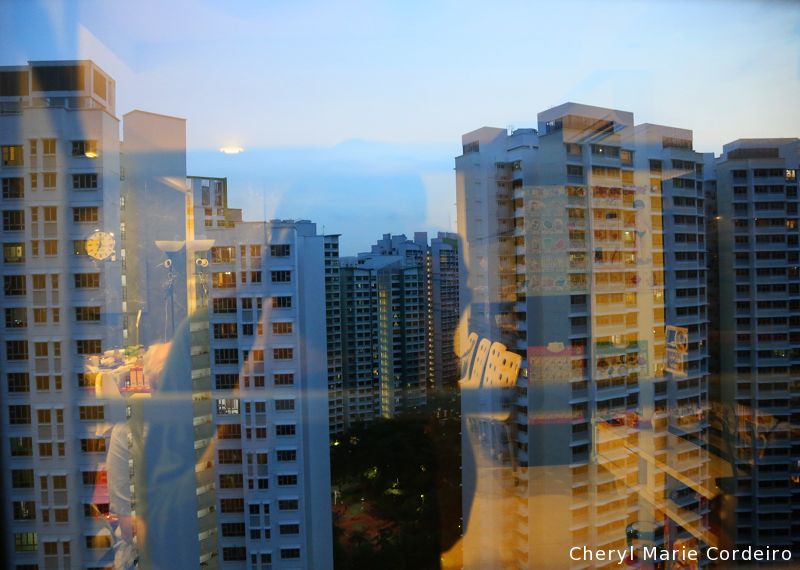 It was a moment to look forward to, and an opportunity only to be had when Janice was back in Singapore. The quality of the food at the eatery was certainly consistent, the reason so many natives and tourists alike, have fallen in love with just the culinary creations served at the eatery, especially before mid-morning. It was a place to recommend on detour. After surveying the eatery, Janice took her seat at the given table, at the far end of the eatery, diagonally across the dining hall from the eatery’s reception counter. She had placed orders for the eatery’s most famous dishes and was not surprised at how promptly her orders had arrived. Consistent timeliness in service was a much appreciated factor at the eatery.

Janice had ordered two dishes to begin with and she surveyed the dishes as they were presented at the table. On one small red dish, the culinary creation was stacked and neatly sliced. On another likewise small red dish, the even tones of the rounded ovals of the eggs was something to be marvelled at – such a feat of nature! Janice was awestruck at how the culinary creations were presented as bonsai works of art, each creation having its own signature small dish, the food meticulously arranged. The food looked beautiful and tempting. But she was not about to tuck in just yet. Wanting to extend and savour the moment, she let her eyes follow the perfectly curved lines of the egg ovals. She could not wait to explore the promised consistency and texture of that dish. But the head waitress, who was always there to instruct customers on the how-tos and don’ts strictly left instructions to Janice to let the eggs sit for a few minutes to develop their texture. She recommended instead, that Janice began the meal with the architecturally stacked toast bread on the other small red dish. Admiring the adjacent pairings of perfectly gold toasted triangles of bread, Janice once again took a moment to admire the creation before carefully lifting a piece between her fingers to savour her first bite.

A warm fluid buttery mix of caramelised coconut custard laced with the nuanced aroma of signature screw pine leaves (a plant distinct to the Southeast-Asian region) filled the entire cavity of her mouth. In futile effort she tried to stifle her gasp of ecstasy, covering her lips with the back of her hand, the widening pupils of her eyes indicated her drowning in the pleasures of gustatory sensation. She closed her eyes in next reflex. Fireworks exploded in her mind. Just as Janice swallowed her mouthful of custard toast, the head waitress walked by again to confirm her order of drink. Janice nodded, and in the following instant, the head waitress bellowed with the lungs of a seasoned opera singer across the eatery, “MILO-KOOH-PII KOHH-SONG PENG G-À-O!”

The sheer force of volume and tone of voice that erupted from the head waitress that ripped across the eatery in a call for a drink order right shocked Janice’s mostly silent companion to the eatery. Her companion quickly recollected himself, with little show of surprise. Wearing a linen short sleeved shirt that was recommended for the tropics in the monsoon season, Pierre sat next to Janice, sweltering in the early morning rainforest temperatures. It was his first time visiting Singapore. Pierre had read some on the local culture and was familiar with some Singapore Colloquial English terms. Being however, unfamiliar with the local terms for food and drink, he turned to Janice and asked, “For which order did you just confirm with that, Auntie?” Janice turned to him, smiled and said, “Double black iced malted mocha.” 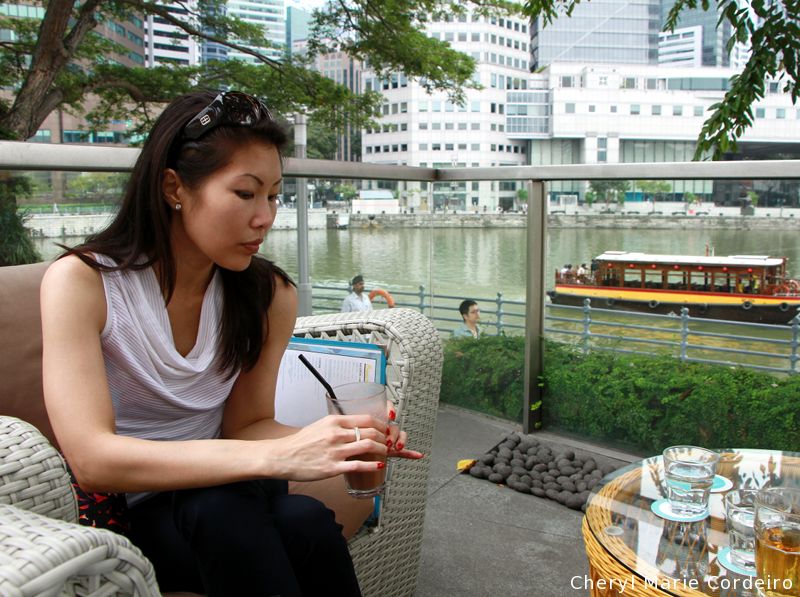