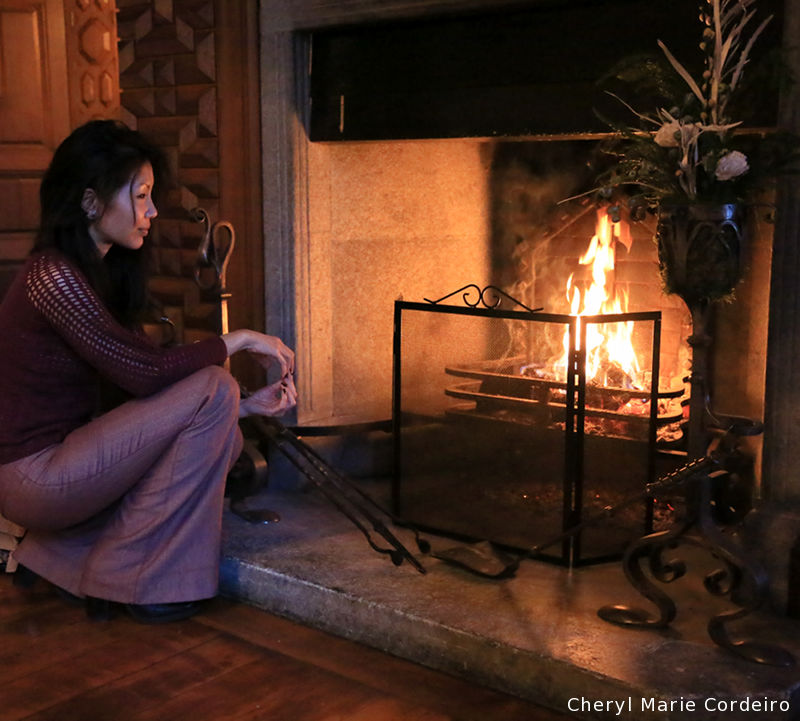 “Upon first reading A Christmas Carol there appears little evidence of anxiety. The protagonist, Ebenezer Scrooge would seem to be the least anxious person imaginable. A belligerent, spiteful man, he seems strikingly sure of himself. However, a closer reading of the text from an existential standpoint shows that this is hardly the case. Scrooge, from the outset, is a cold, nasty and mean-spirited character. As the story opens, he turns down his nephew’s invitation to Christmas dinner; begrudges his clerk’s only holiday in the year; refuses to contribute to charity; frightens a carol singer; and violently claims that “every idiot who goes about with ‘Merry Christmas’ on his lips should be boiled with his own pudding, and buried with a stake of holly through his heart” (48). Where is anxiety to be found in such a stance? Everywhere, I suggest.” [1:744]

A Christmas Carol is a story I grew up with, having first watched Walt Disney’s version Mickey’s Christmas Carol in 1983. The Charles Dickens read came later. A characteristic of narratives by Dickens is how I’ve found to be able to revisit protagonists and characters presented in his novels from various perspectives. New in my eyes this year is Shale Preston’s (2012) article on existential Scrooge that explores the philosophical aspects of anxiety in a Kierkegaardian reading of the 1843 novel.

I found many layers of resonance with Preston’s perspective on anxiety, for which festive seasons tend to hold, together with all that yuletide warmth and cheer. What could be said about having a Christmas table sitting at Tjolöholm Castle for that traditional Swedish julbord, is anything but anxiety filled. Yet pegged at a different level of the consciousness of existence, away from the normative definition of anxiety is what Kierkegaard writes (cited in Preston 2012), “Anxiety is neither a category of necessity nor a category of freedom, it is entangled freedom, where freedom is not free in itself but entangled, not by necessity but in itself. (Concept 49)” [1:749]. Such is a philosophical facet of anxiety that an evening spent dining at Tjolöholm Castle would allow time for contemplation.

Everything from well timed service to an impeccably laid out buffet spread of Nordic winter foods, and perfect accompanying weather, it was a quiet evening for which however entangled in itself for simply being, I am grateful to have had. 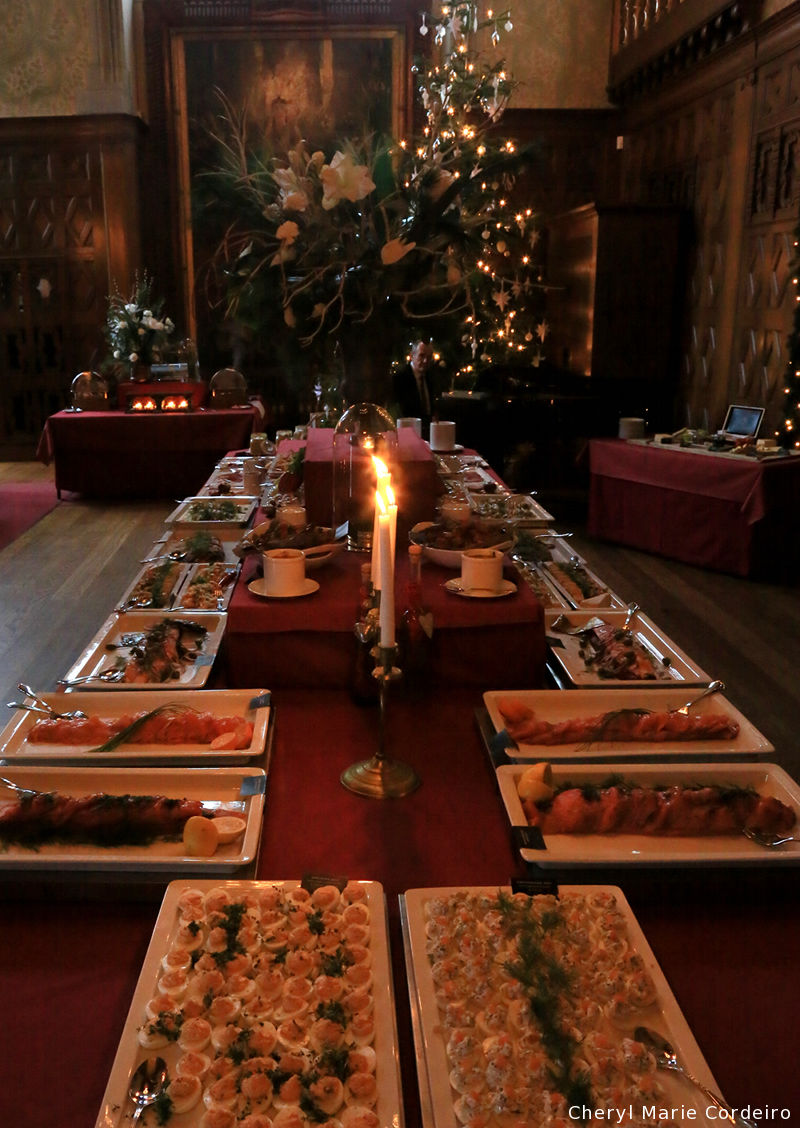 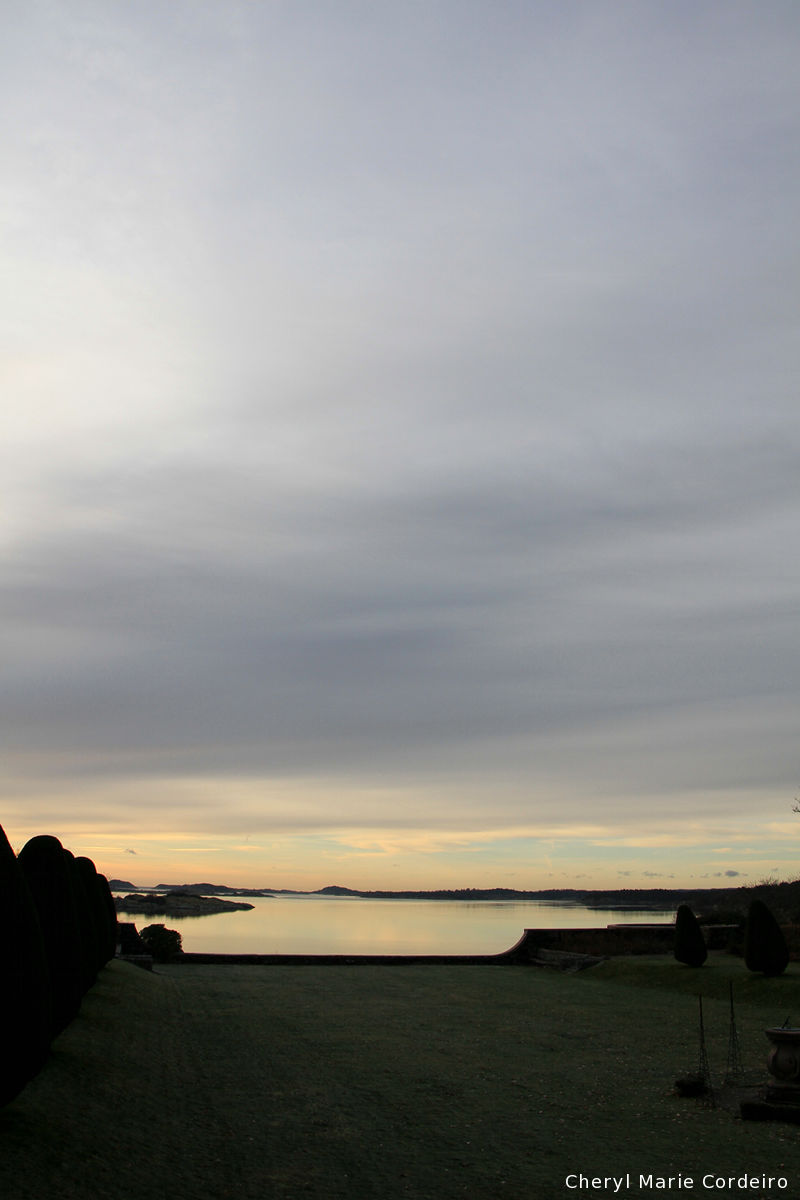 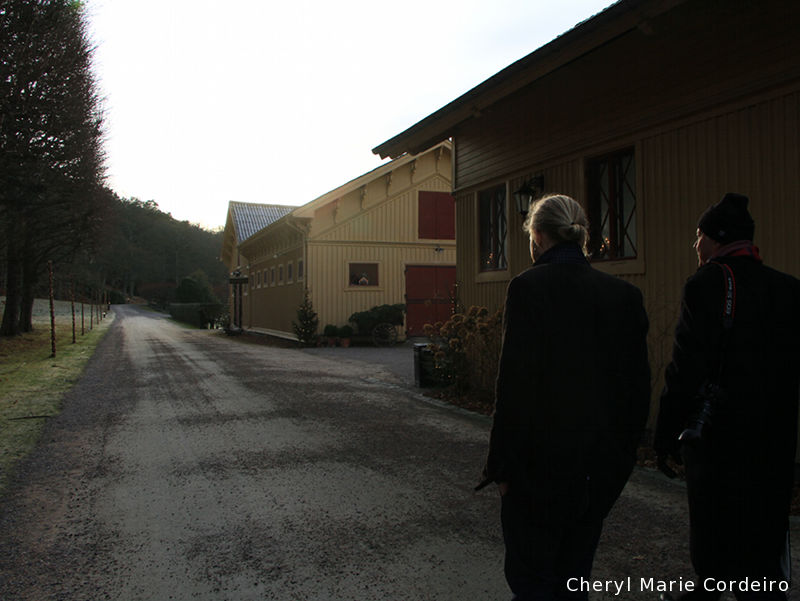 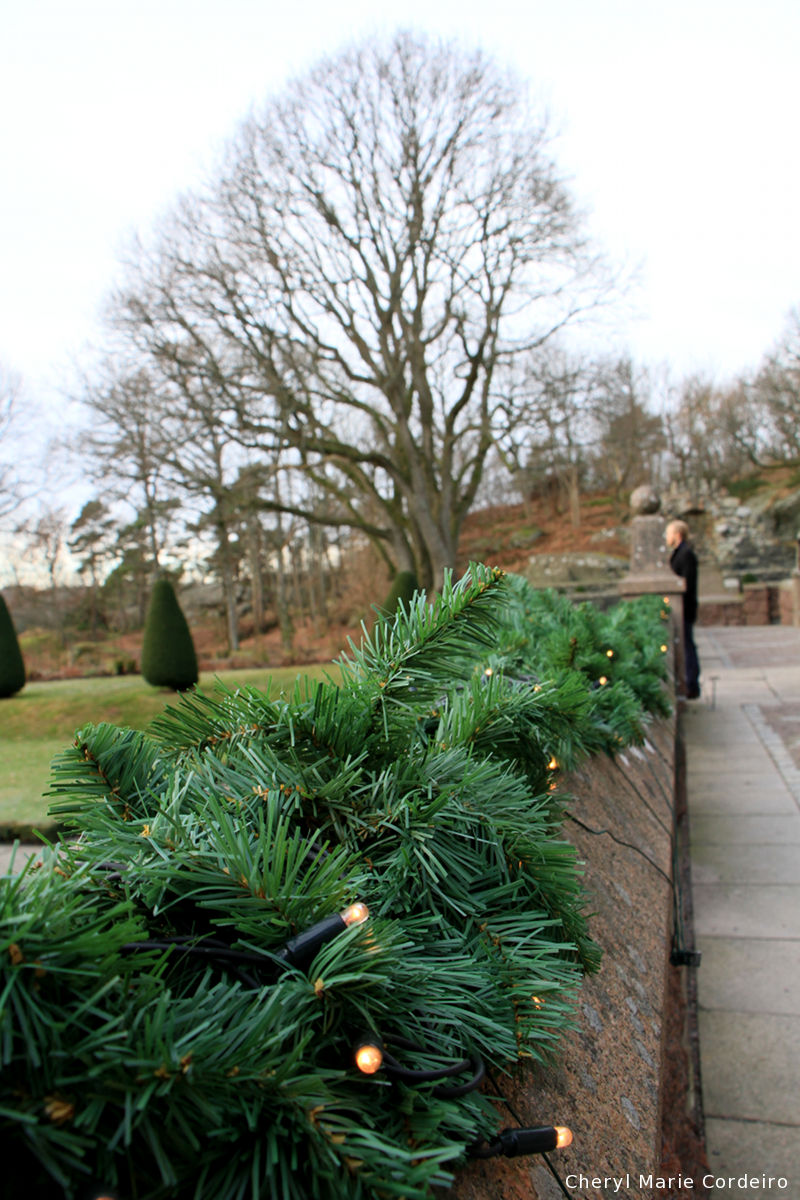 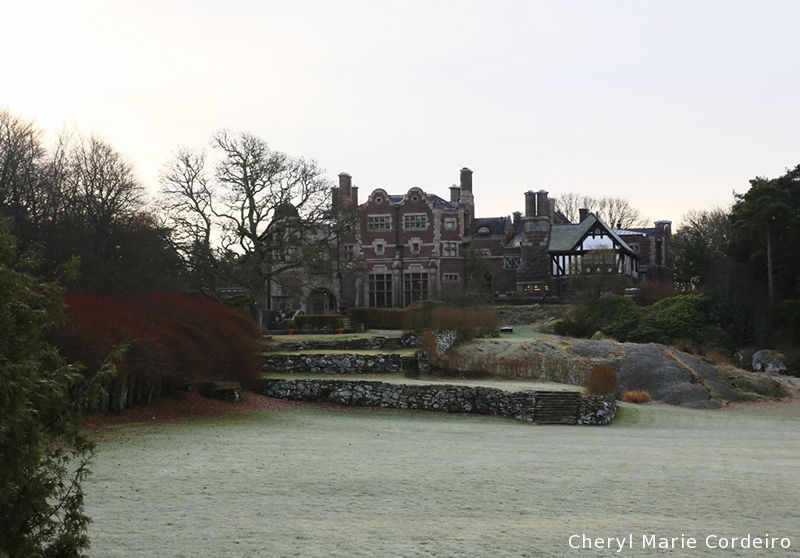 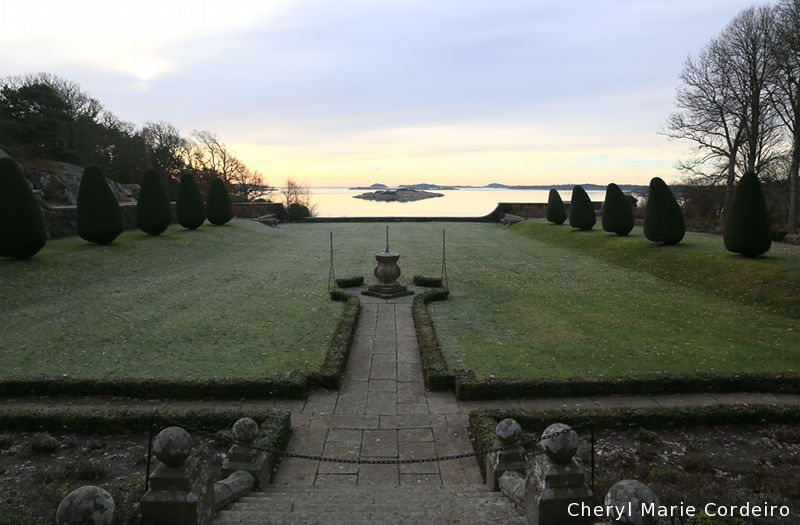 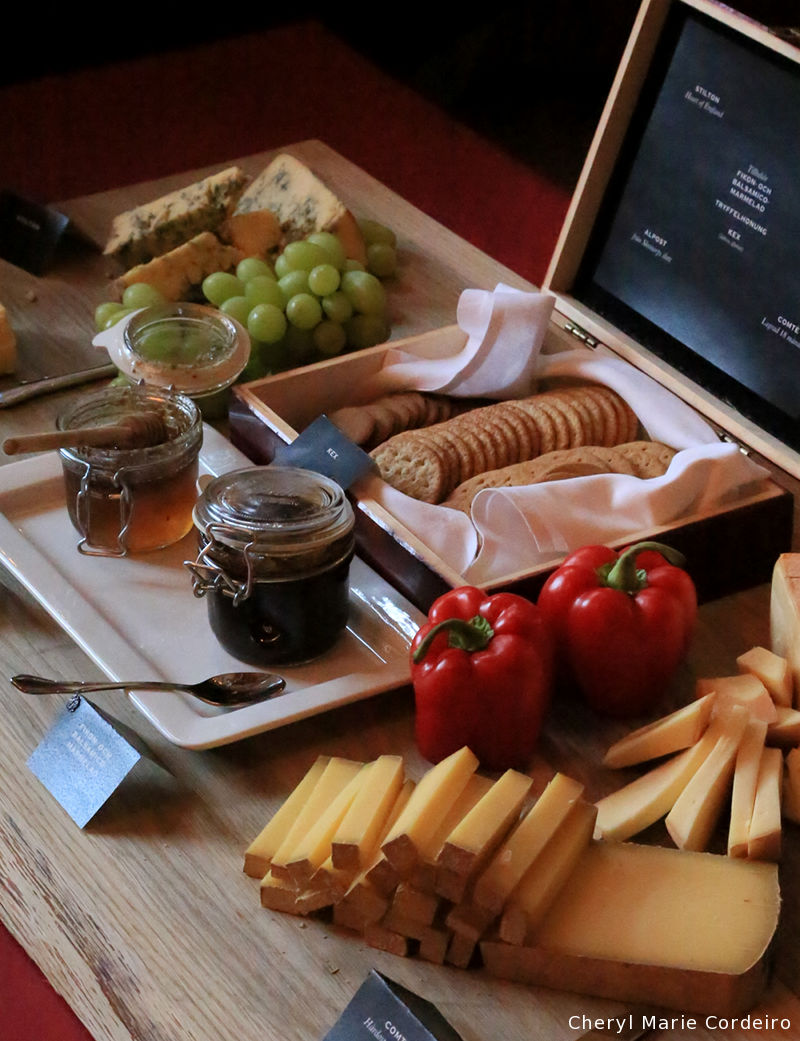 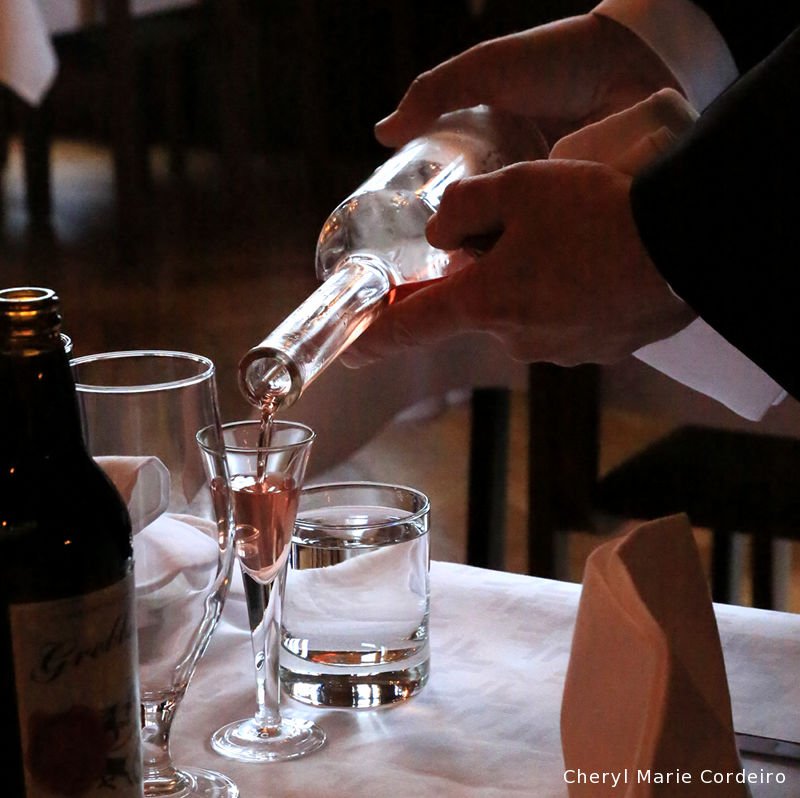 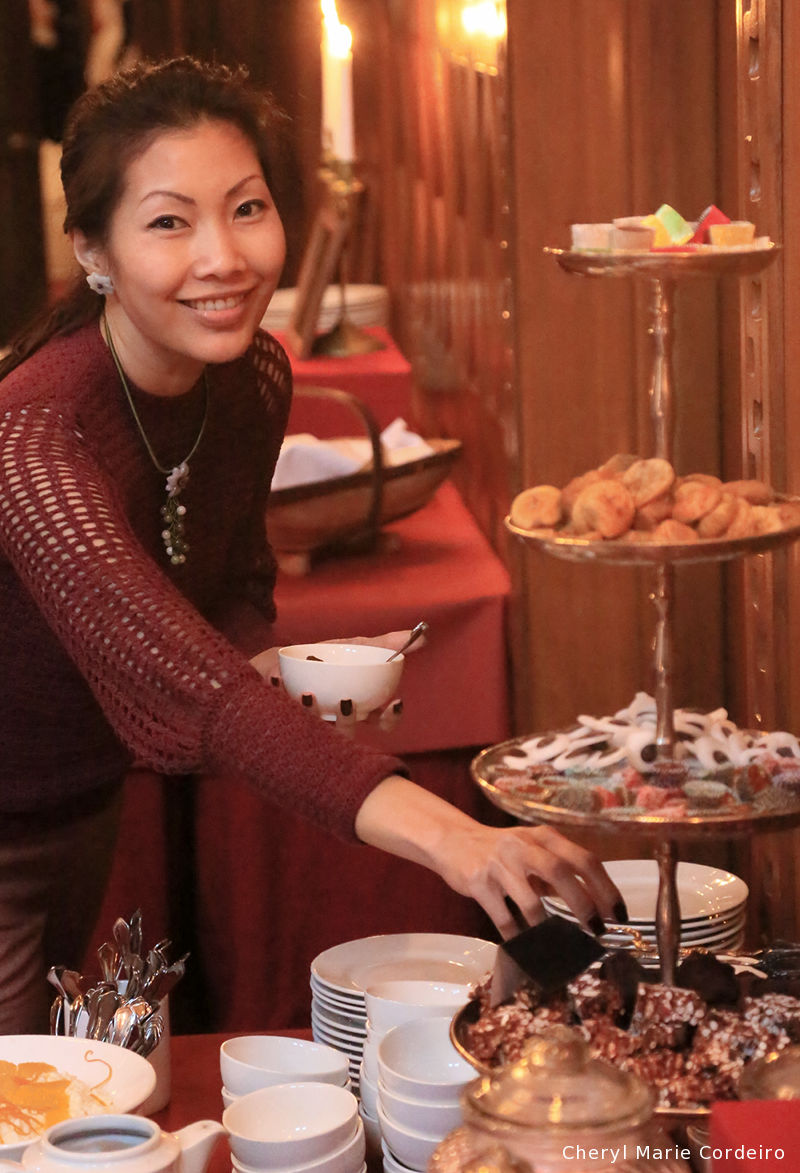 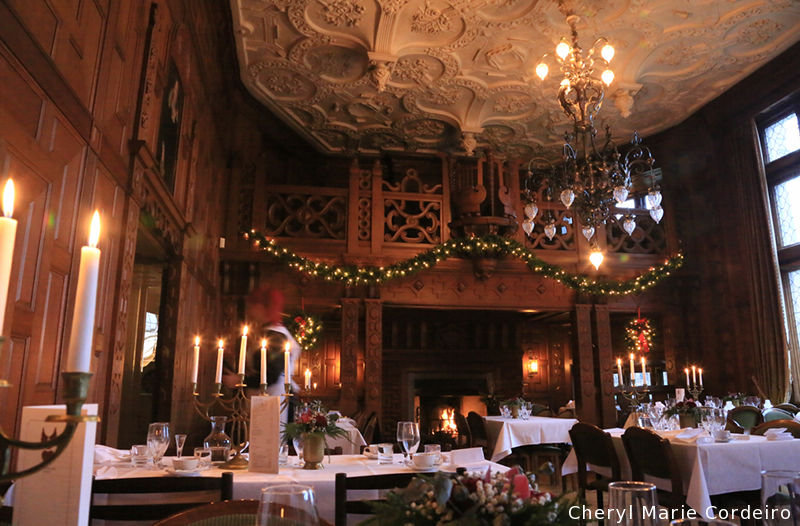 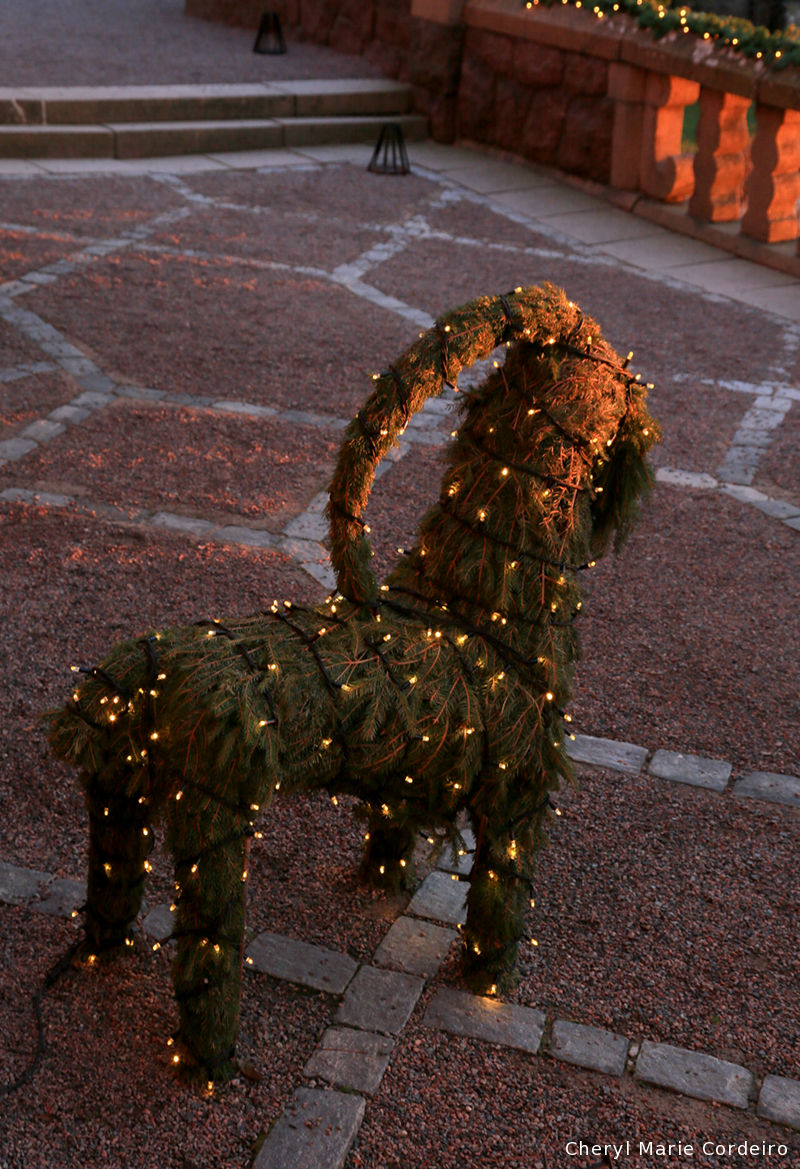 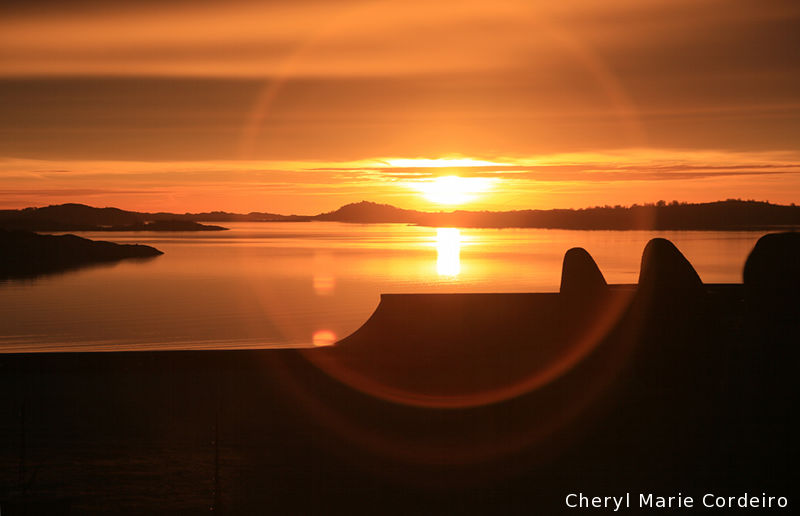 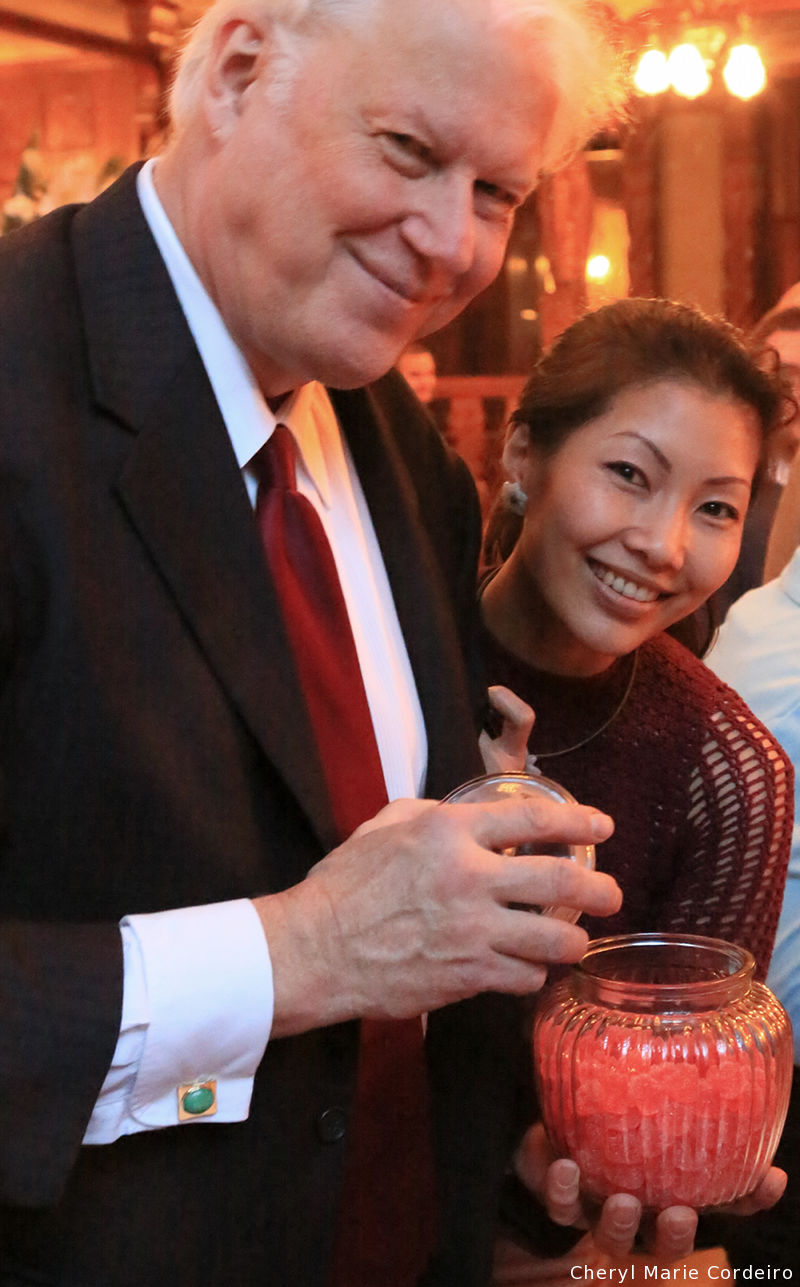