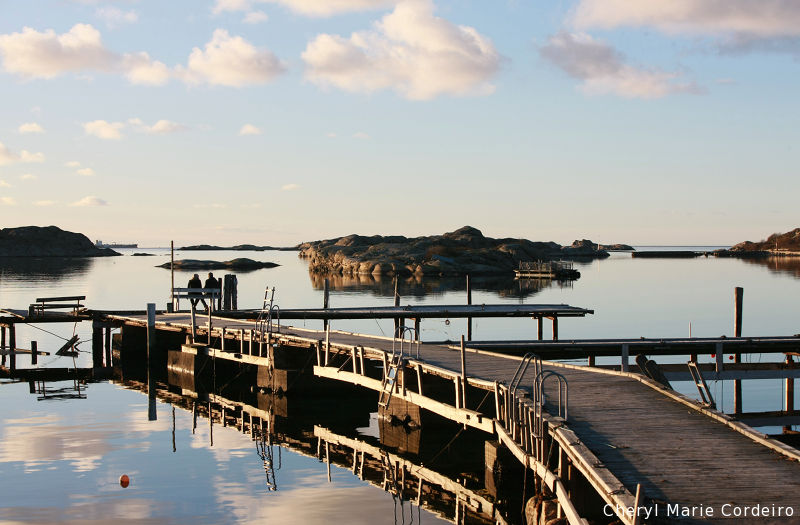 “A thing is right when it embraces the stability and beauty of the total ecosystem. It is wrong when it damages it.” Marjorie Kelly, quoting Stephan Harding (Kelly in Capra & Luisi 2014:402).

It was yesterday that I heard the words ‘internal privilege’ as a passing comment. The words intrigued me because ‘privilege’ more often connotes a social perspective bestowed upon by others. Yet, to sit and observe nature, to realize that we are part of it (not outside of it), could likewise be viewed introspectively as an internal privilege that many seem to have forgotten.

According to Marjorie Kelly, author of Owning Our Future (2012), current global industrialization and socio-economic infrastructures are bolstered and perpetuated by the twin processes of extraction: the extraction of fossil fuels from the Earth and the extraction of financial wealth from the economy (Kelly 2012:11). And in address to this forgotten internal privilege, what is perhaps needed is a re-perspectivising, and re-positioning of ourselves within the larger ecological system. Because it is not of what can be continued to be extracted and controlled out of nature, but rather what we can learn from it (Benyus 1997:2) that will pave way to more scenes such as these on Swedish winter days, early in 2017. 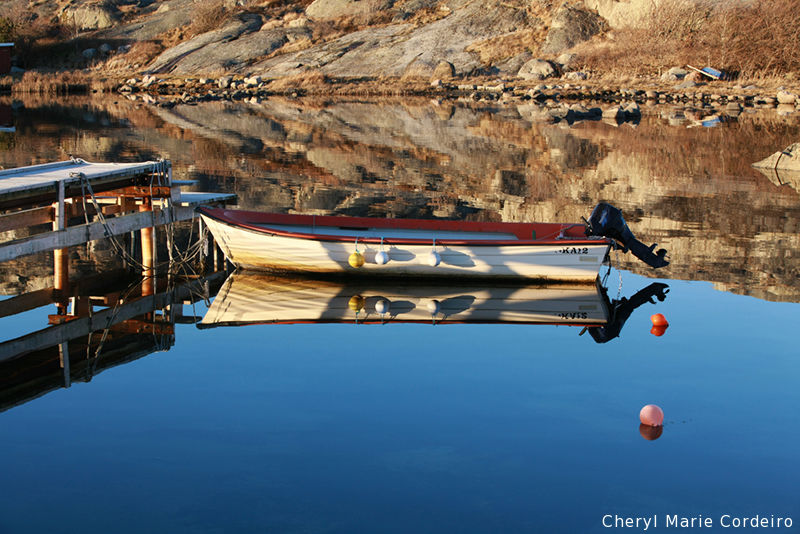 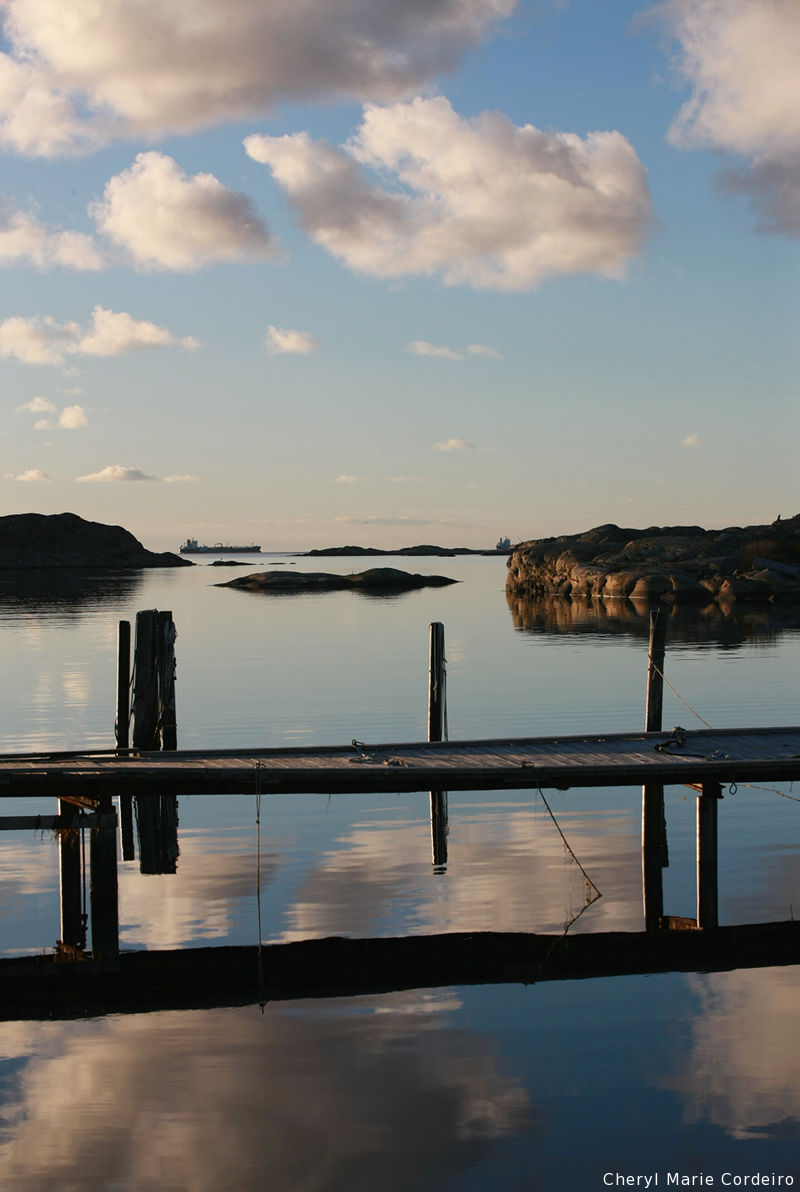 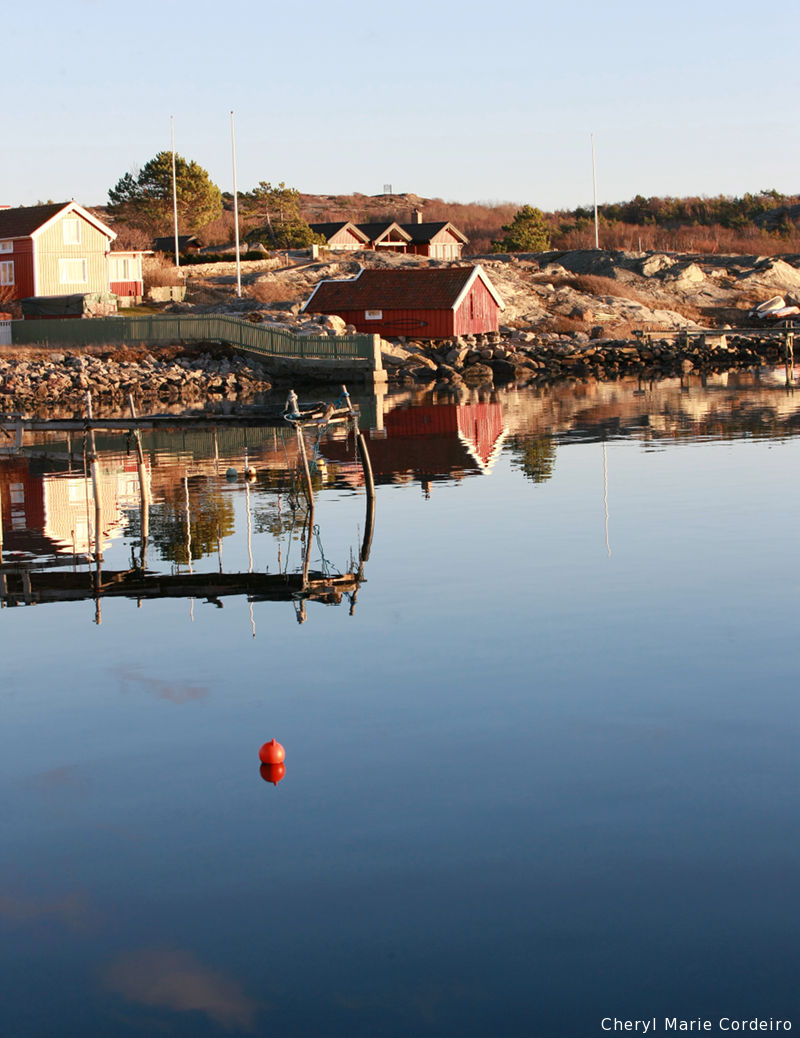 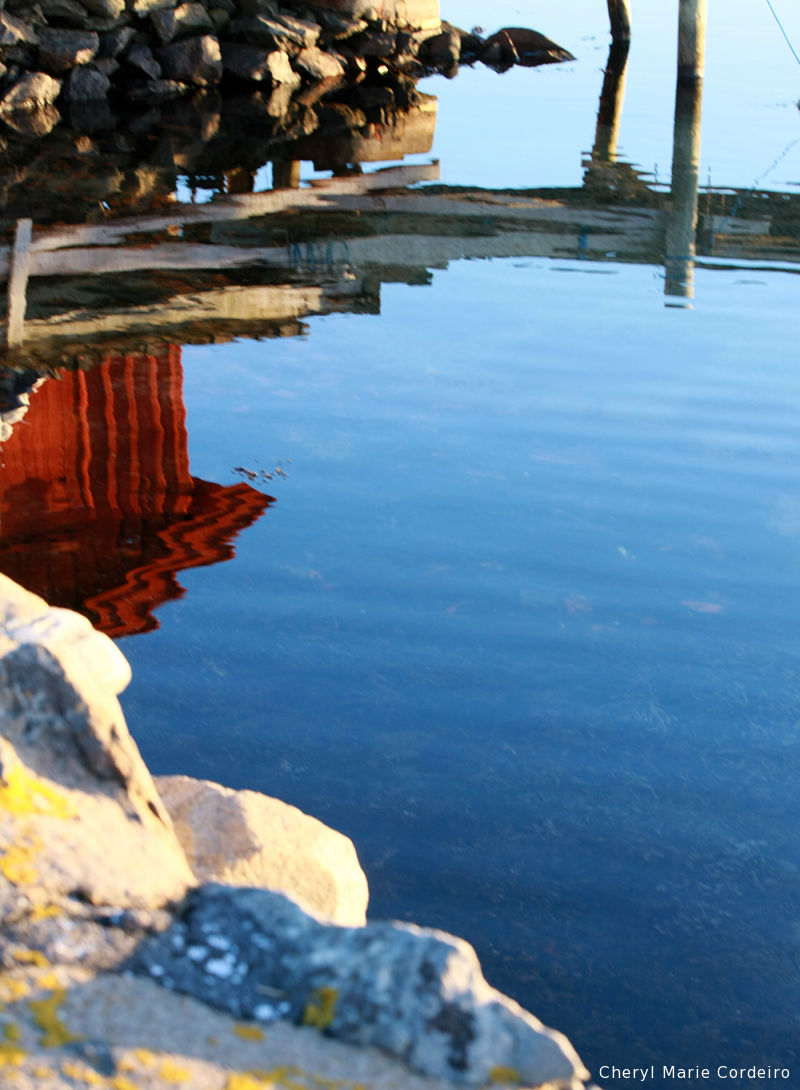 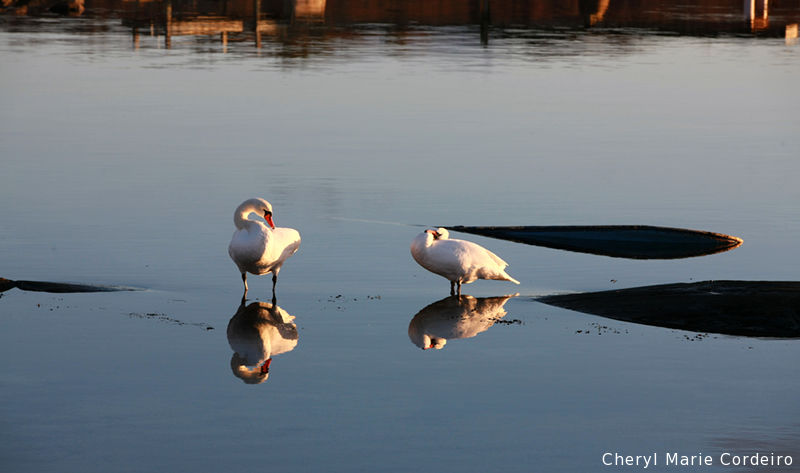