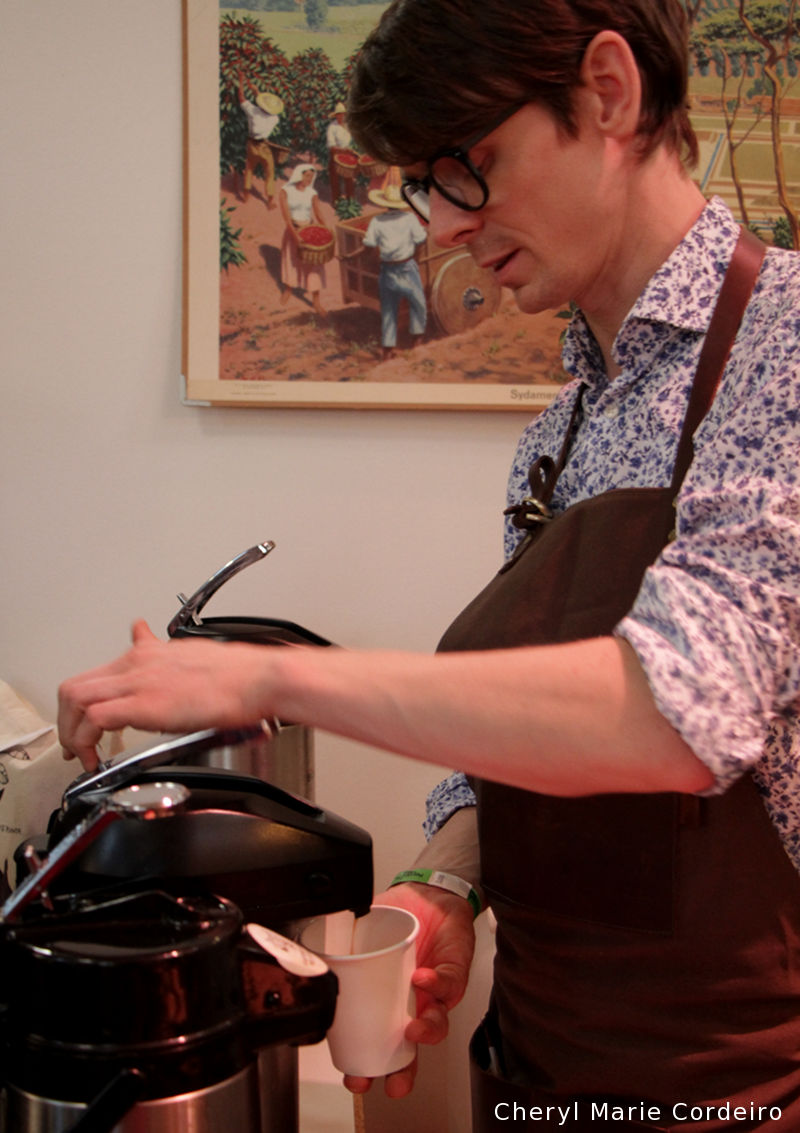 A fox, with a pipe attached to its mouth. It was by far one of the more sophisticated logos hanging upon an exhibition stand at the expansive Erikbergshallen food fair, Passion för Mat 2017. For the love of clean lines, grey tones and empty space in the midst of a Saturday evening crowd at Gothenburg’s annual culinary trade fair, I approached the stall to find Per Nordby, owner and entrepreneur to globally sourced single coffee bean plantations, grinding some coffee beans. A couple of minutes later, he turned around and grinned broadly in our direction. Anything we wanted? Coffee perhaps? Sure.

It was just about in 2012 that Per felt it was time to start selling his own brand of roasted coffee. He’s been about fifteen years in the business, and while he now has going a growing network of cafés and outlets where he sells his coffee, a read through his blog written in Sweden and you’ll find narratives of his many trials and errors in the beginning when he was trying to get it just right. His coffee philosophy, as perhaps reflected in the company logo, was simple. He loved the stuff, and he wanted to build a community around it for sharing great coffee. But simple in philosophy does not necessary translate to simple work behind the idea. In fact, Per travels the world in order to source for just the right raw produce that he wants. While he wanted to build a community of people with whom he could share great coffee, he couldn’t do that without focusing on the entire process chain of the coffee production, beginning with the berry, the bush, the earth in which the bush is growing, the family who grows the bushes and the farm that is the life of the family that produces the coffee beans. All these elements are crucial to that aromatic end product of a brew, all contributing towards the taste of the roasted bean, so there are no compromises on acquiring good raw produce.

Working directly with knowledgeable producers around the globe who share his passion in producing a good product, Per sources various types of beans from various plantations. From Costa Rica in Central America to Rwanda in East Africa, he travels to meet with the people he trades with. Bags of coffee beans bought from him can always be traced back to the source of origin of production, right down to the producer of the coffee bean. “Direct trade provides a long-term sustainability and transparency in the trade chain that can not be exchanged for certificates or labels. The pride of the producers of the product can not be measured in money.”[1]

“Coffee is a drink with an enormous flavour potential. These flavours are latent in the bean, and my job as a coffee roaster is to highlight the aromas that make each coffee unique. I do not want to bring new flavours by roasting dark, and I do not want to create a homogeneous mixture of roasted coffee that constantly tastes the same. That brew of coffee from bean in the field to warm cup in hand is long and complex journey. I want the producer’s craft to shine through when you’re tasting that coffee brewed. When I highlight the coffee’s personality during roasting, you who drink coffee will have a greater treasure to explore.”[1]

Rounding off a second cup of coffee from his stall, I was as much fascinated by his travel experiences and of learning as I was about coffee bean roasting and brewing. Per’s coffee philosophy can be seen and felt in the products he brings to Sweden, and for one moment in time, in that one aromatic cup of brew, I was transported to that very field, that very plantation and country from where that bean grew and was harvested. A little bit of world travel for me, to places exotic, in a cup. 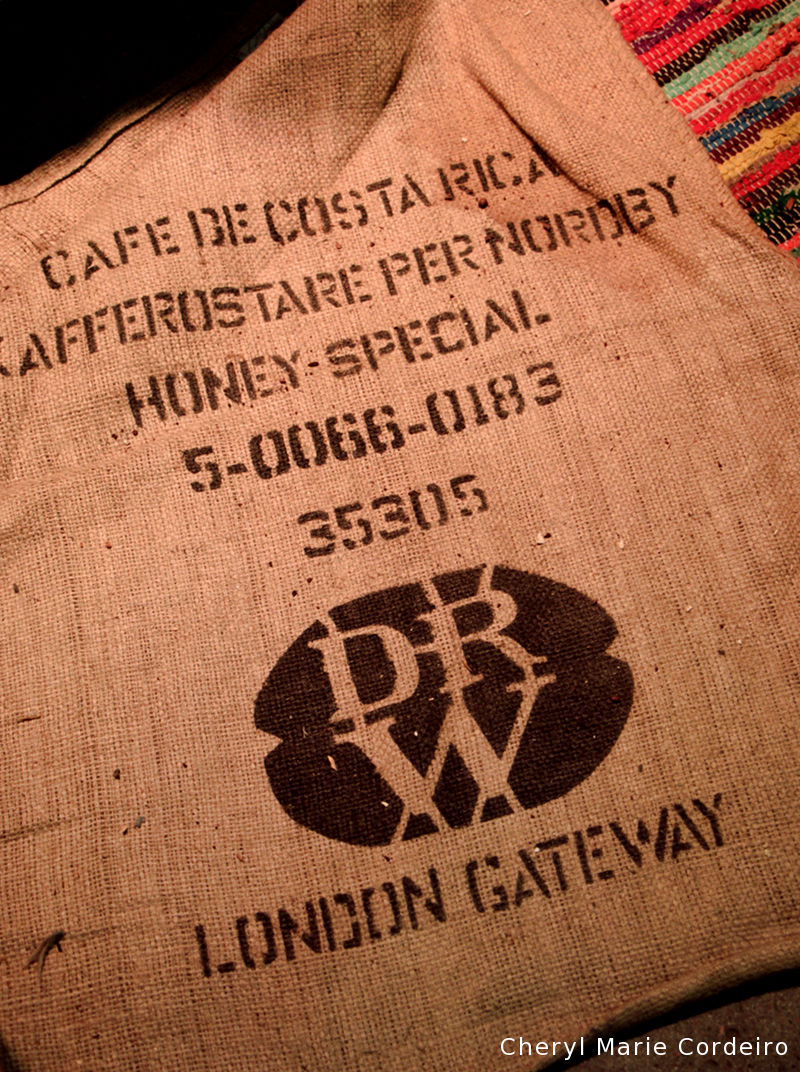 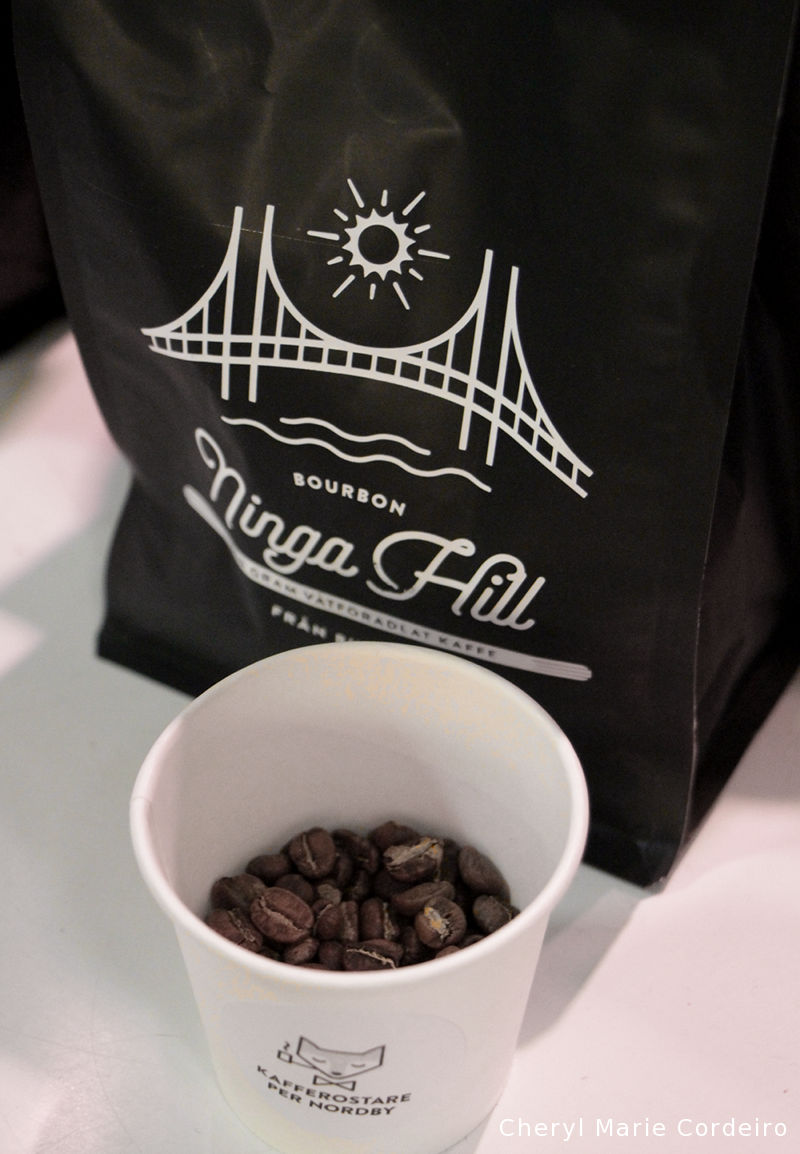 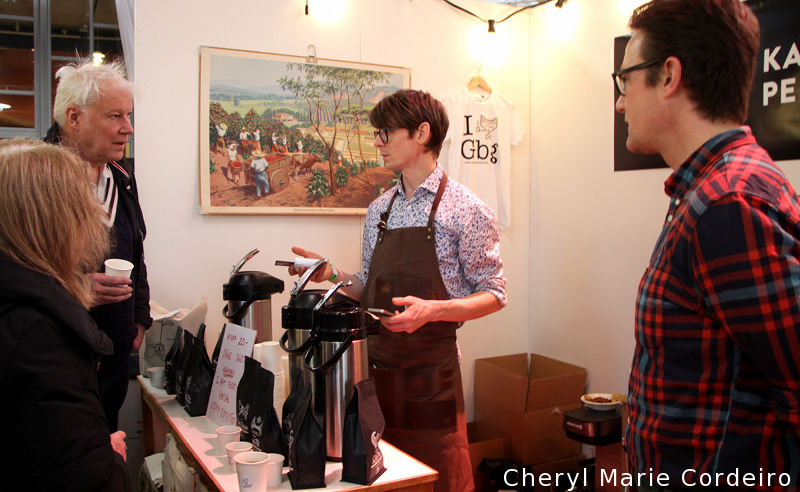 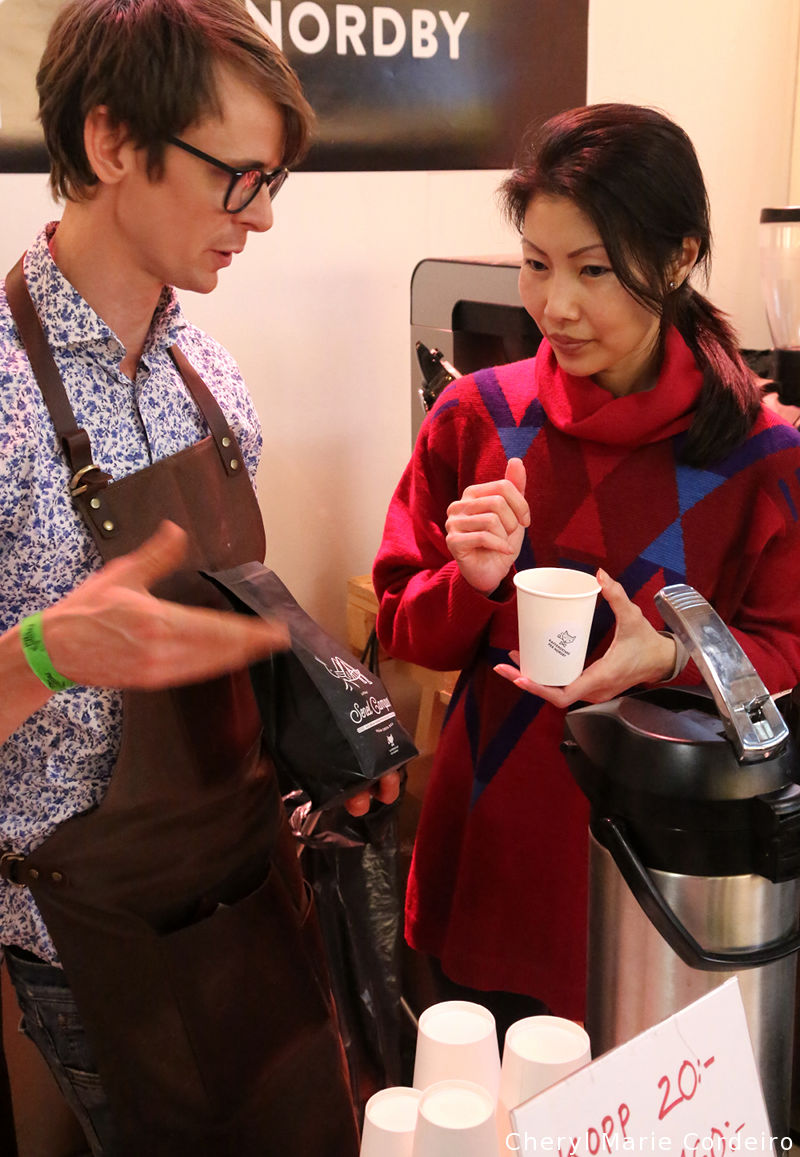