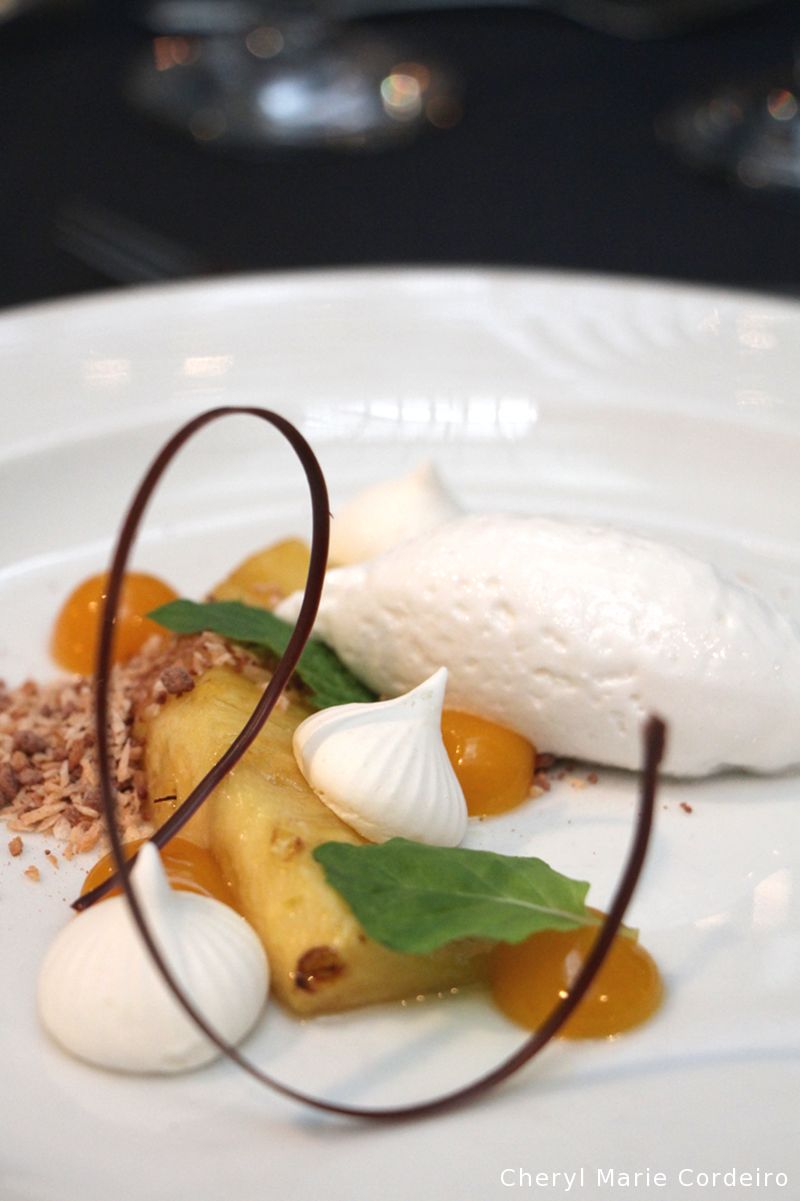 Members of the board of the Swedish Chefs Association stood by the entrance in greeting of friends and associates. We were invited to place our coats in a designated cloak room and thereafter proceed into a room with dining tables that were set with several wine glasses to each person, the table centres lit with black candles. We seemed to lack nothing in terms of how the evening’s event was spatially organized.

The crowd mingle began with salmon and ginger hors-d’œuvre and a Mellerud. It was free seating thereafter in the room comprised of two medium sized halls, one hall had an open stairwell, with high glass ceilings for roof that let in the evening’s Nordic sunlight. The long tables encouraged guests to mingle, as conversations stretched in as many tangents and diagonals as one such table could encompass.

Before the start of dinner, we were briefed by culinary team captain, Fredrik Gustafsson [3]. Gustafsson gave an introduction to the evening’s three course menu. A lot of thought had gone into what was to be served that evening. The appetizer would be a flavourful combination of fried scallop, served with a caramelized butter and horseradish sauce, topped with diced green apple. This would be followed by a main course of seared lamb, served wtih potato mousse and purée of green peas. Gustafsson’s description of the dishes could but only prepare our palates for the evening’s expectation, because when the main course arrived, I found the intensity of flavour that burst for example from a minute dot of purée of green peas calling to mind dishes served at Enoteca Paco Pérez at Hotel Arts Barcelona. What was served for the evening had a more than occasional nod towards molecular gastronomy.

For dessert, Gustafsson informed that they decided upon an undoing of the traditional rhubarb dessert.

This year, the flavours were moved towards the tropics and the exotic, of coconut ice-cream served with mango purée, yuzu and a slice of roasted pineapple. Personally, having grown up in Southeast-Asia where desserts are almost always a combination of coconut, mango, yuzu and pineapple, I would indeed have preferred the noted mundane, traditional, rhubarb conconction, even if the coconut ice-cream was fantastic! Living in Sweden, rhubarb is certainly one of my favourite eats during the short summer months.

Culinary Team West of Sweden, previously named Culinary Team Gothenburg, was founded in 2002 as a means of gathering and improving culinary expertise in western Sweden. It is an effort that contributed to branding this Swedish region, especially the city of Gothenburg as the country’s culinary capital. Apart from taking part in culinary events open to the public, bridging professional and public spheres, the team has as one of its missions to compete at culinary events pegged at national, regional and international levels. The team has thus far touched upon several milestones, being Sweden’s best 2006 and 2008 regional team out of four Swedish teams. The team also took home the gold medal in the 2014 Culinary World Cup in Luxembourg competition.

Gustafsson and his team have already begun to focus training efforts towards the 2018 Culinary World Cup in Luxembourg competition. If the evening’s successful event could be taken as a small indication towards what could be expected of their efforts in 2018 Luxembourg, perhaps one could say that there are few limits in place for the team on their culinary dexterity and creativity. 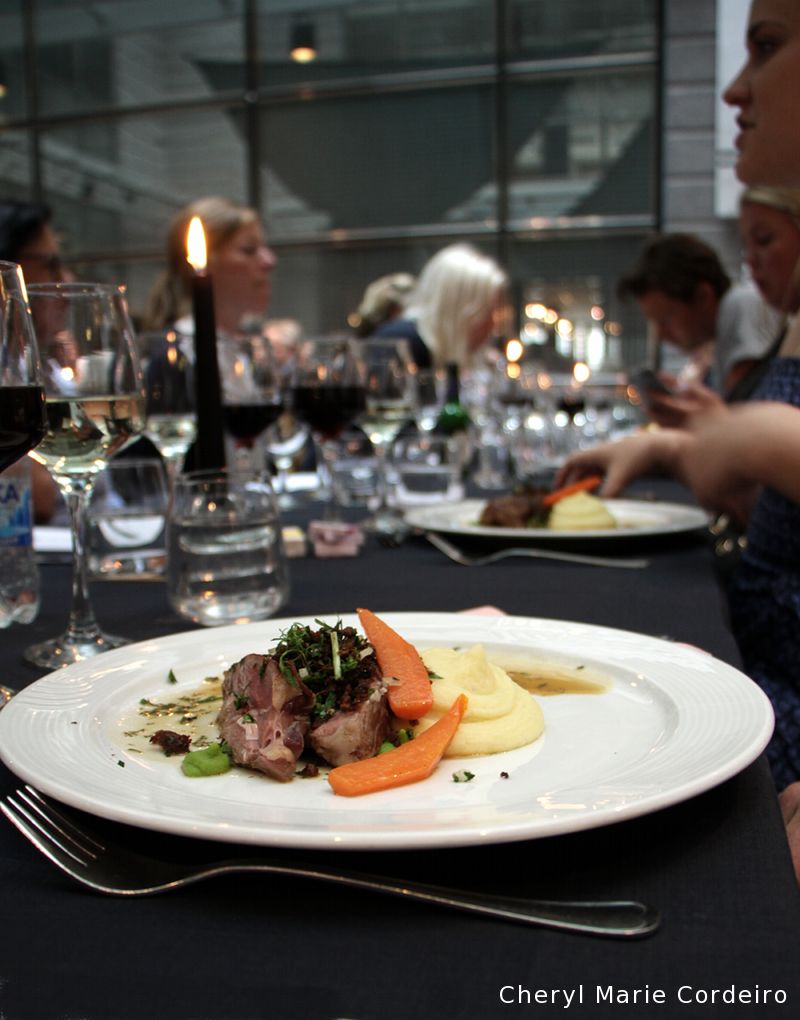 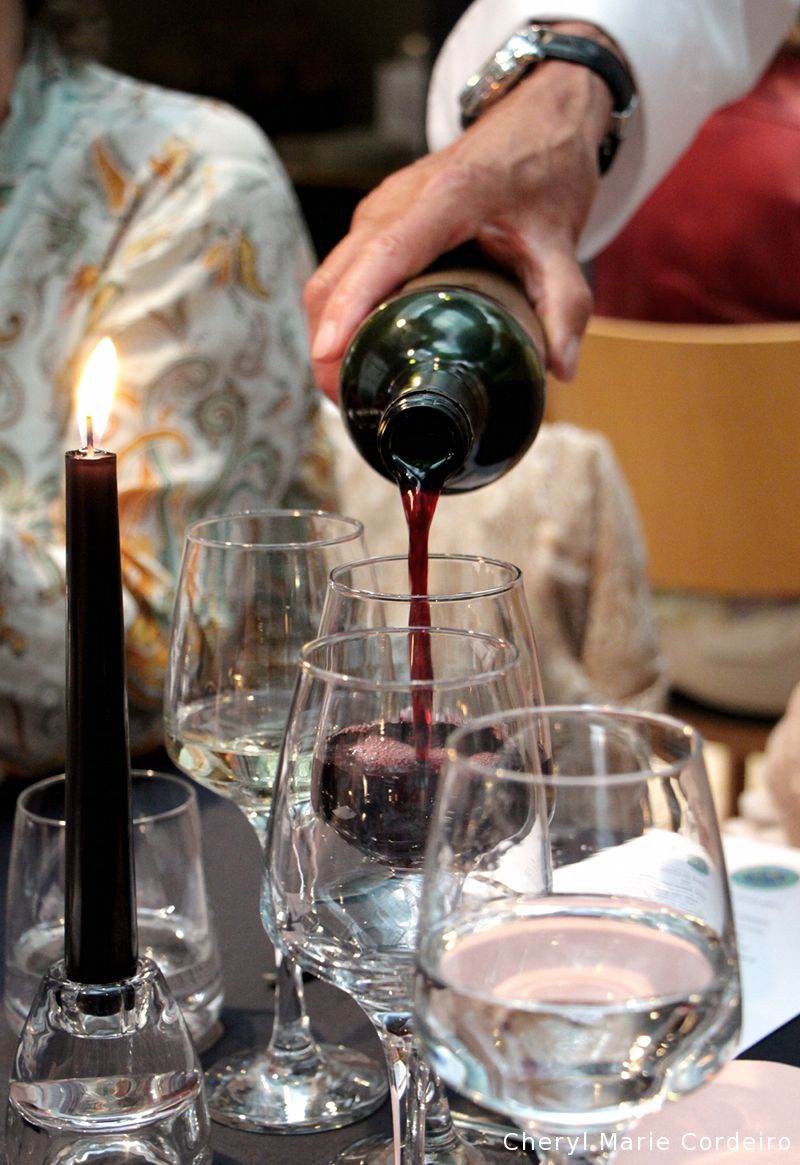 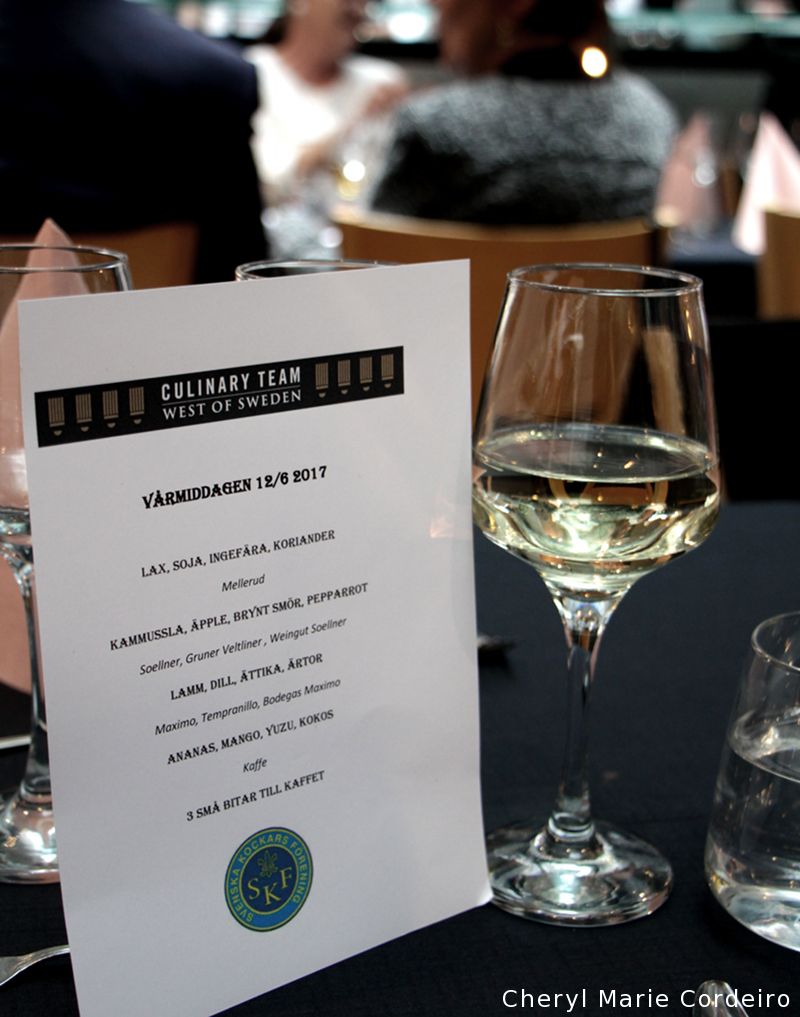 Menu, and a glass of Soellner, Gruner Veltliner, Weingut Soellner. 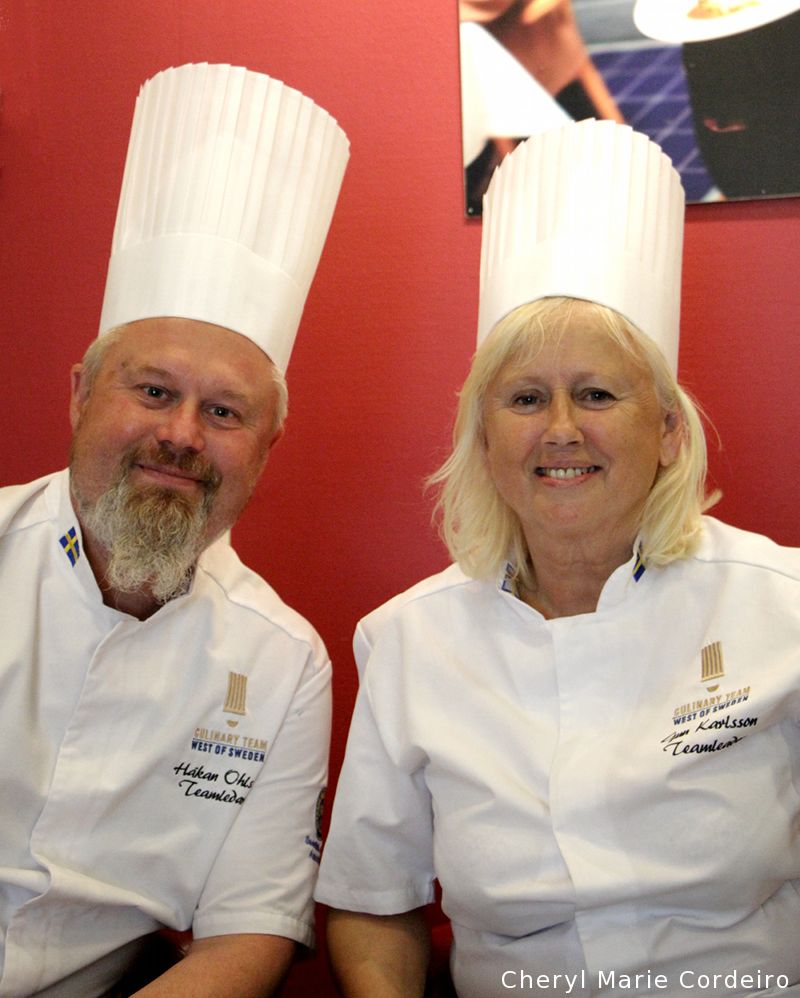 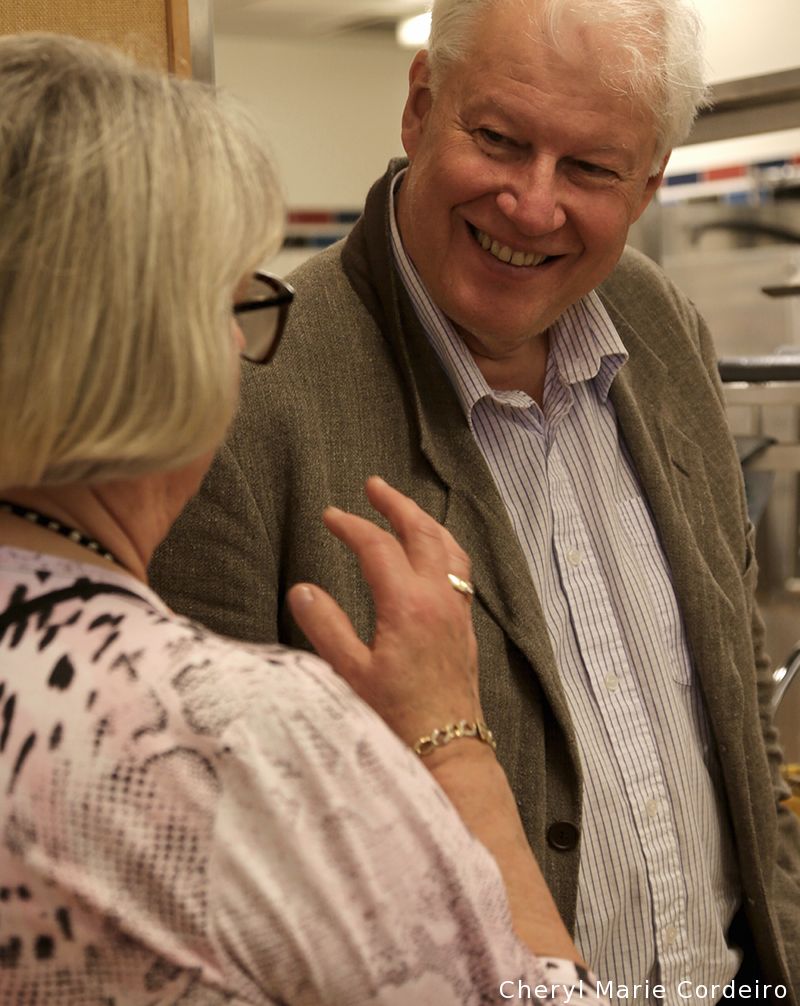 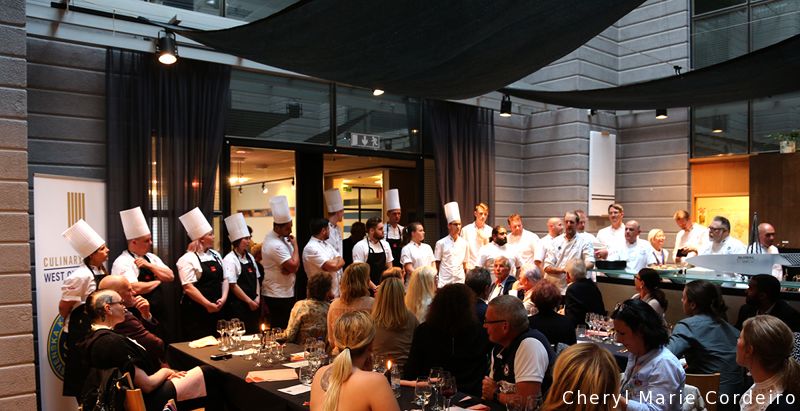 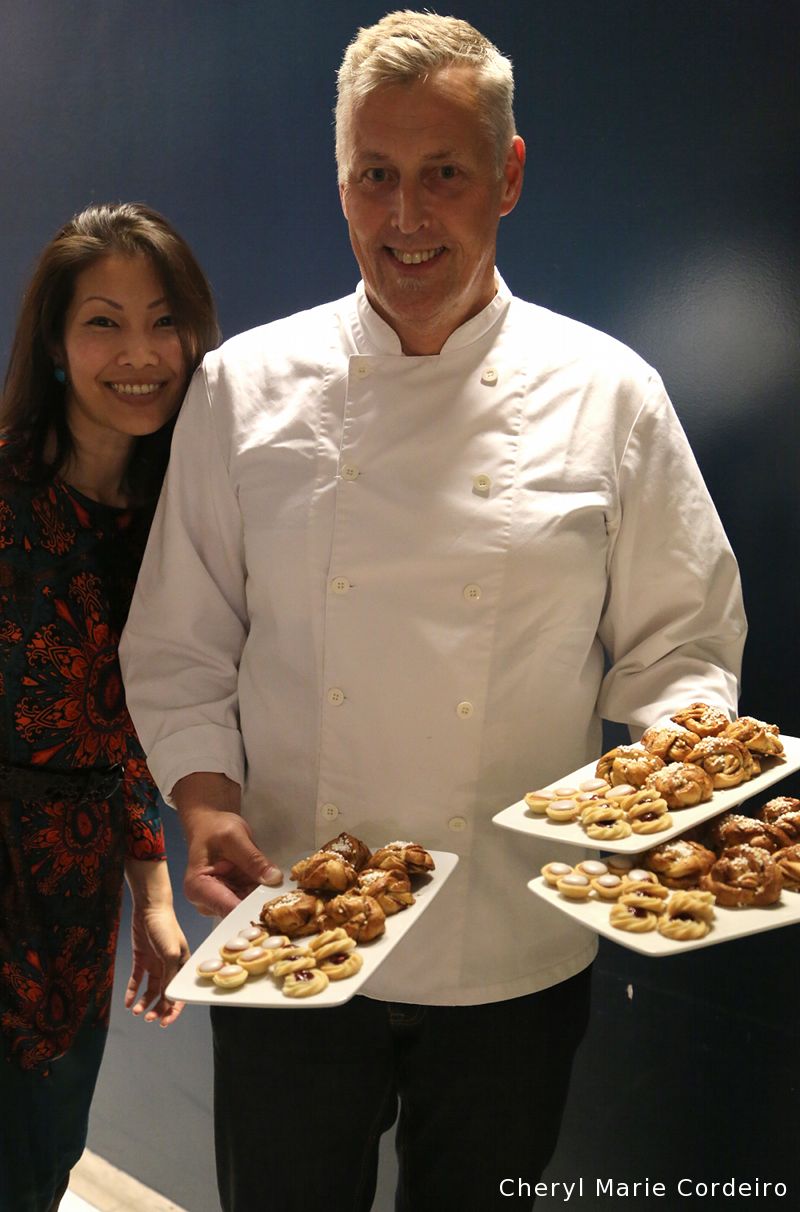 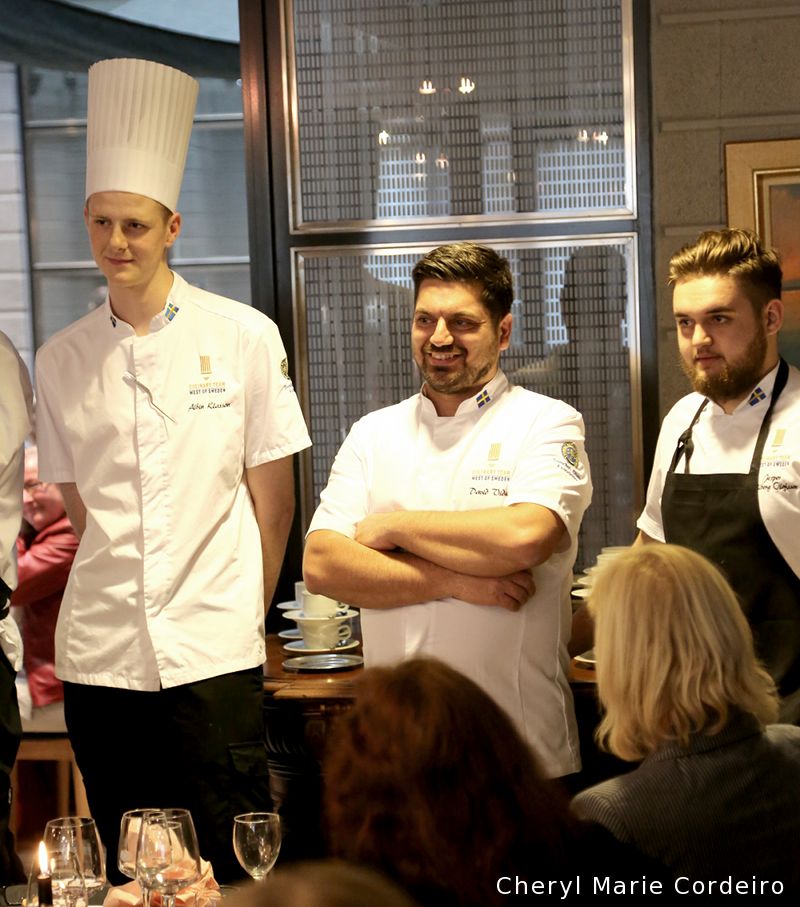 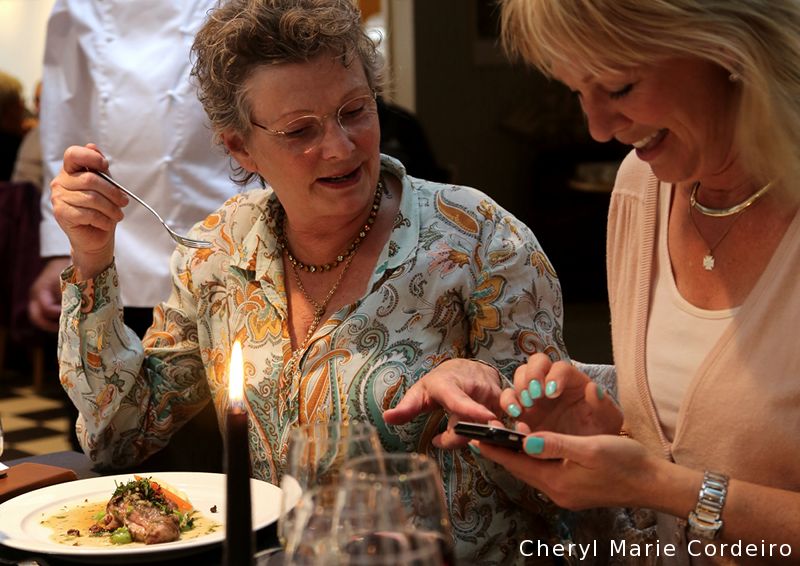 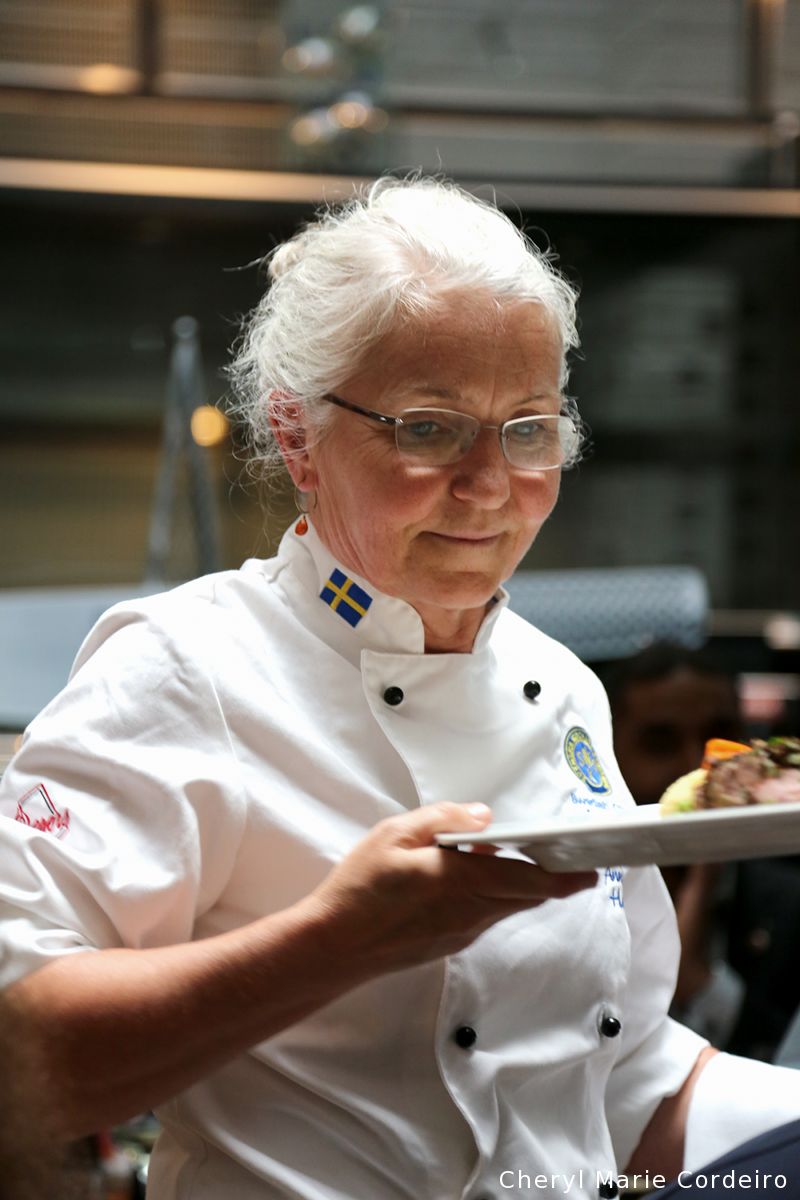 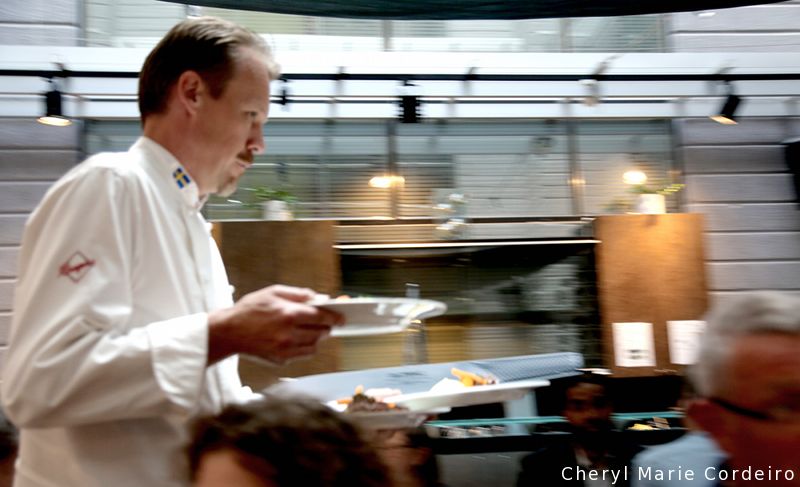 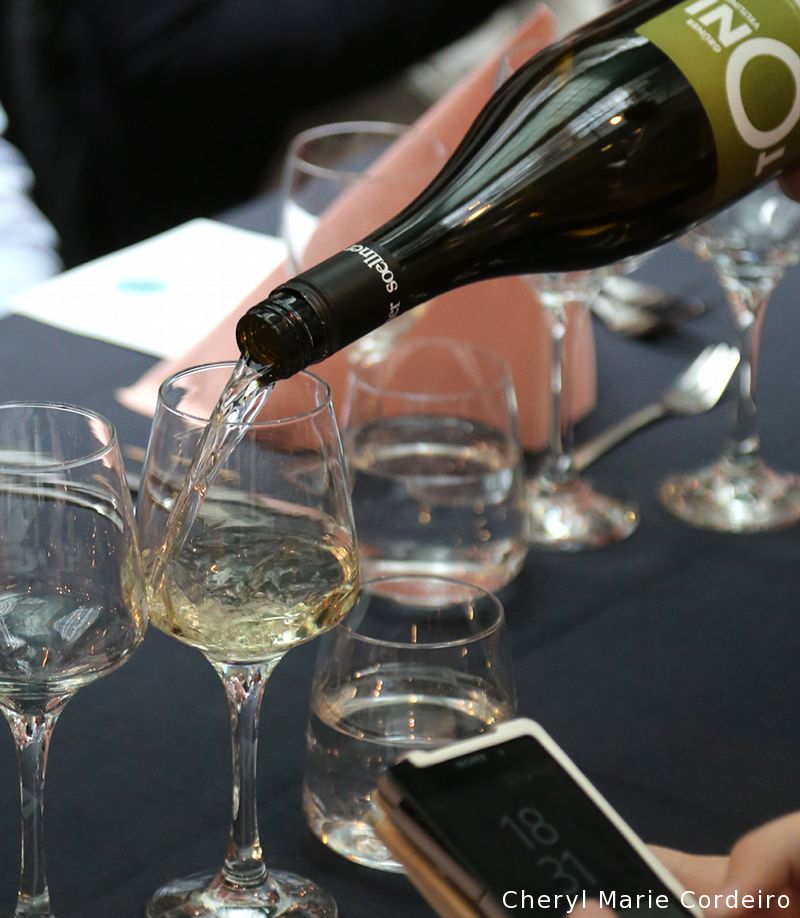 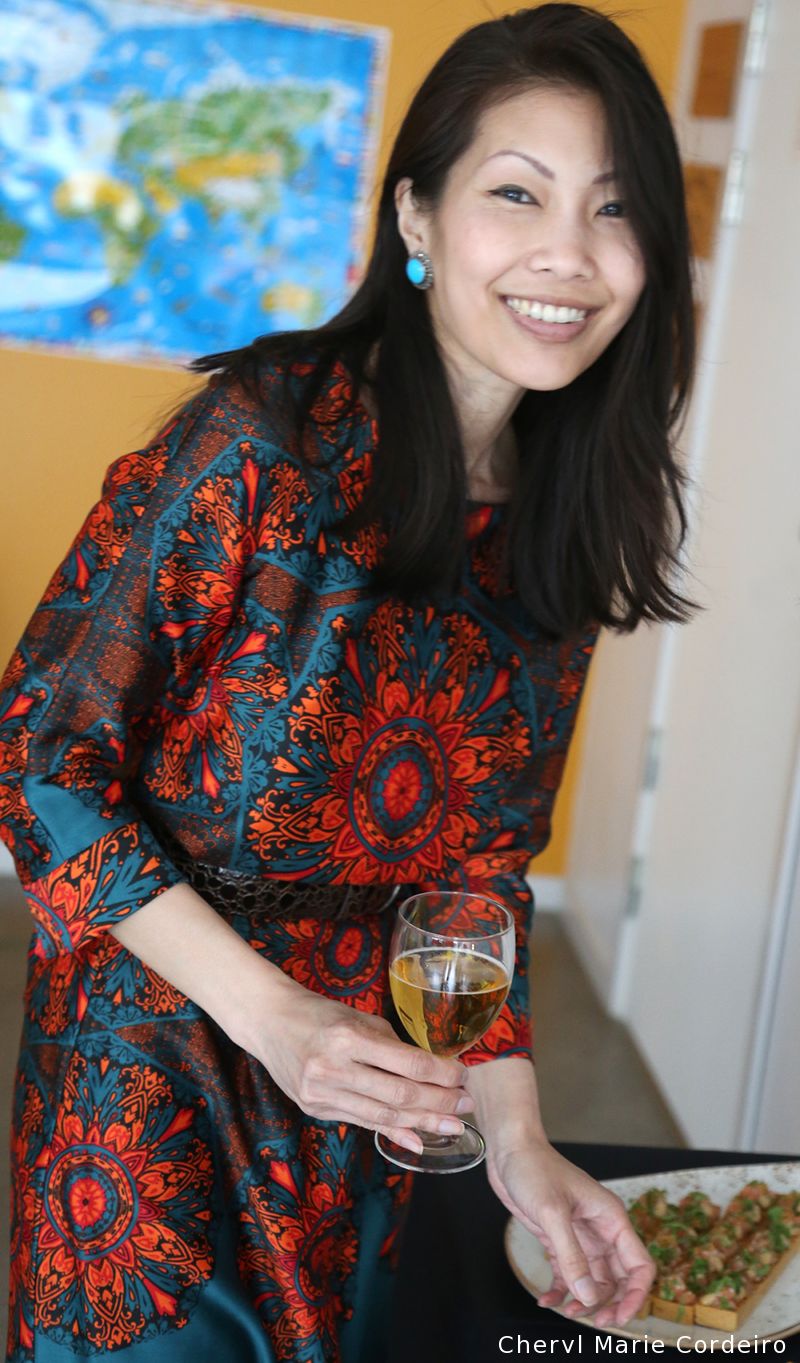