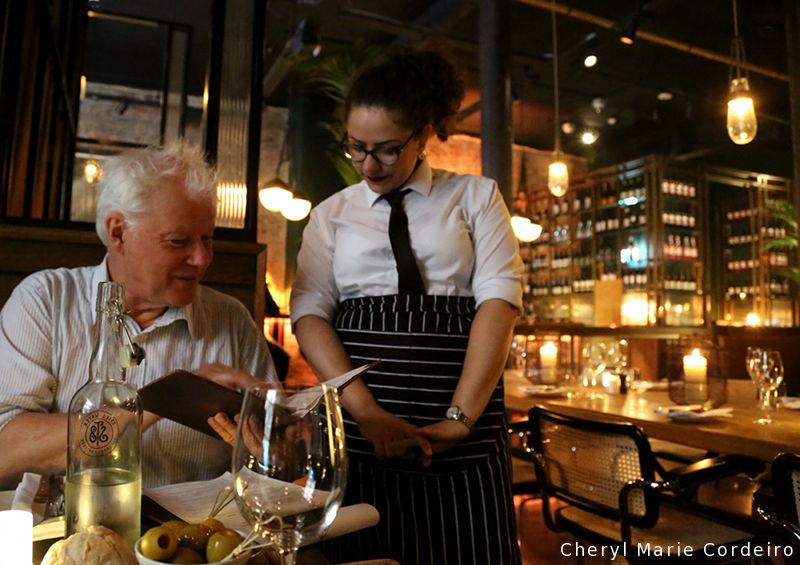 I found myself in late evening near midsummer’s, at a corner of George Square in Glasgow. The temperature outdoors was a friendly 13 deg C, and it was windy. From the discreet dark wood panels lining the entrance to the restaurant, The Spanish Butcher at 80 Miller Street, central Glasgow, Scotland, seemed perfectly alluring for a languid meal after dusk. Stepping inside of the restaurant, I was greeted with more of the same contouring of dark panelled woods. The texture and wood grains were made visible by light play from the soft golden glows of candles placed on the tabletops. Had I a dinner reservation with them, I was asked. My negative reply was greeted with a slight upturn of an eyebrow, a smile, and then with a showing to a table for two. Service was immpeccable, the menu explained most patiently in all manner of details.

Although more famous for its boutique steaks, I was personally drawn to the whole charred monk fish on bone that sat at the table adjacent. I thought the dish was beautifully presented. For dessert, a contemplation between a Spanish trifle and a lemon mousse, paired with a glass of a favourite dessert wine from The Spanish Butcher’s extensive wines list. 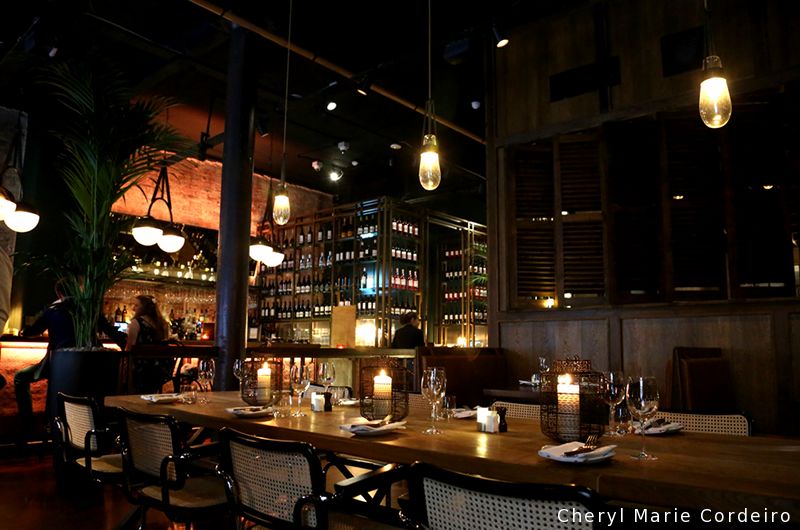 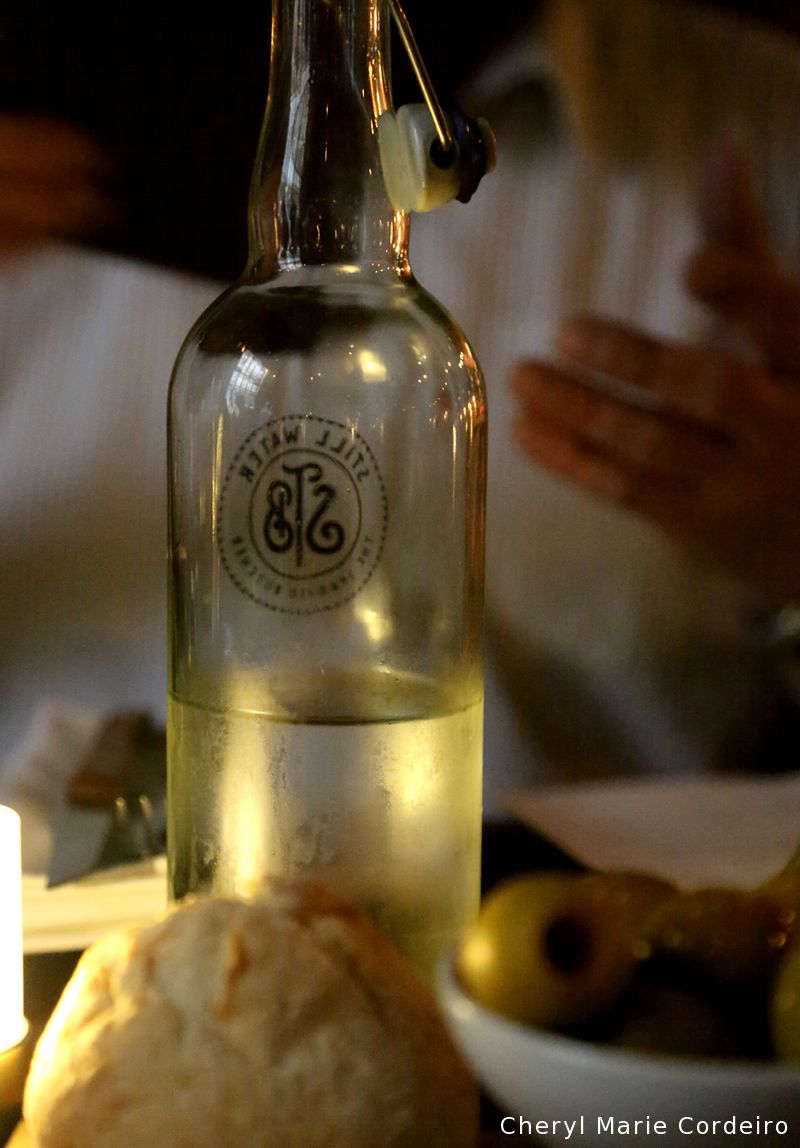 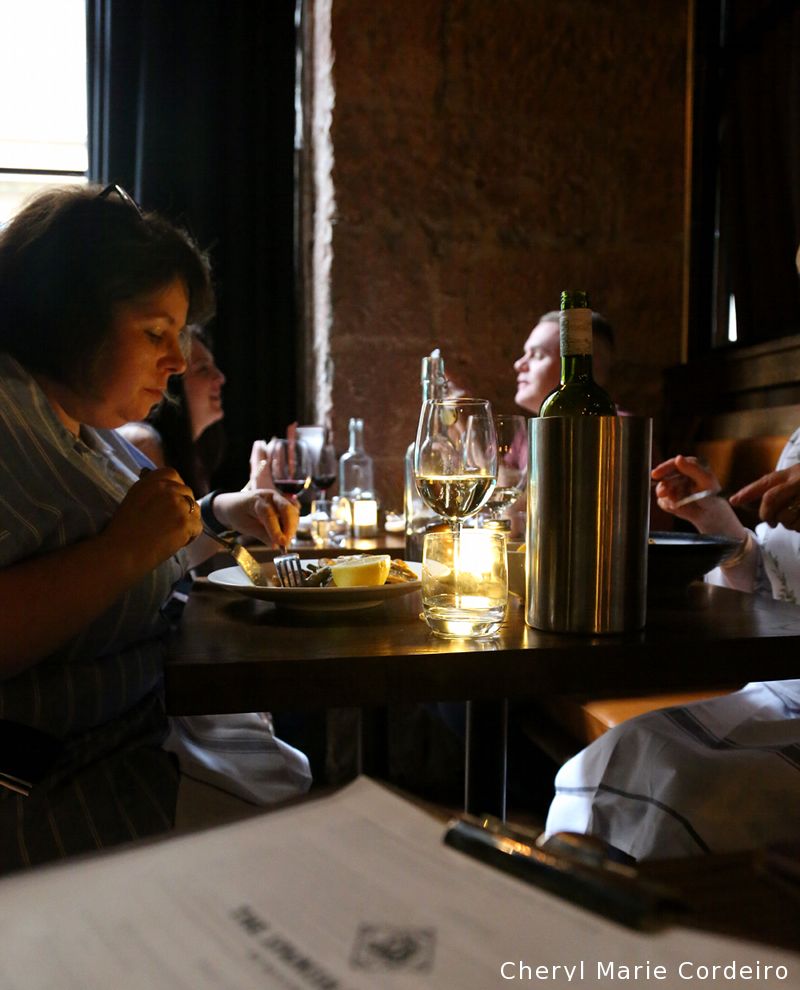 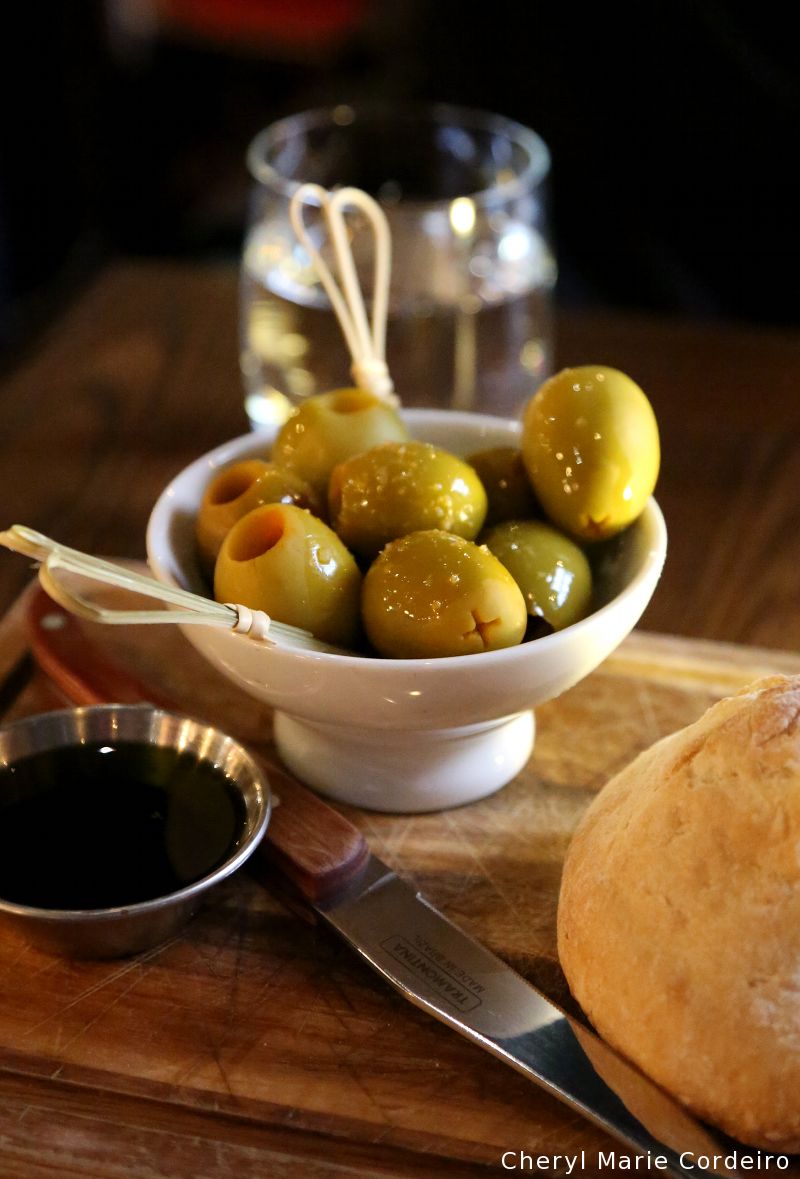 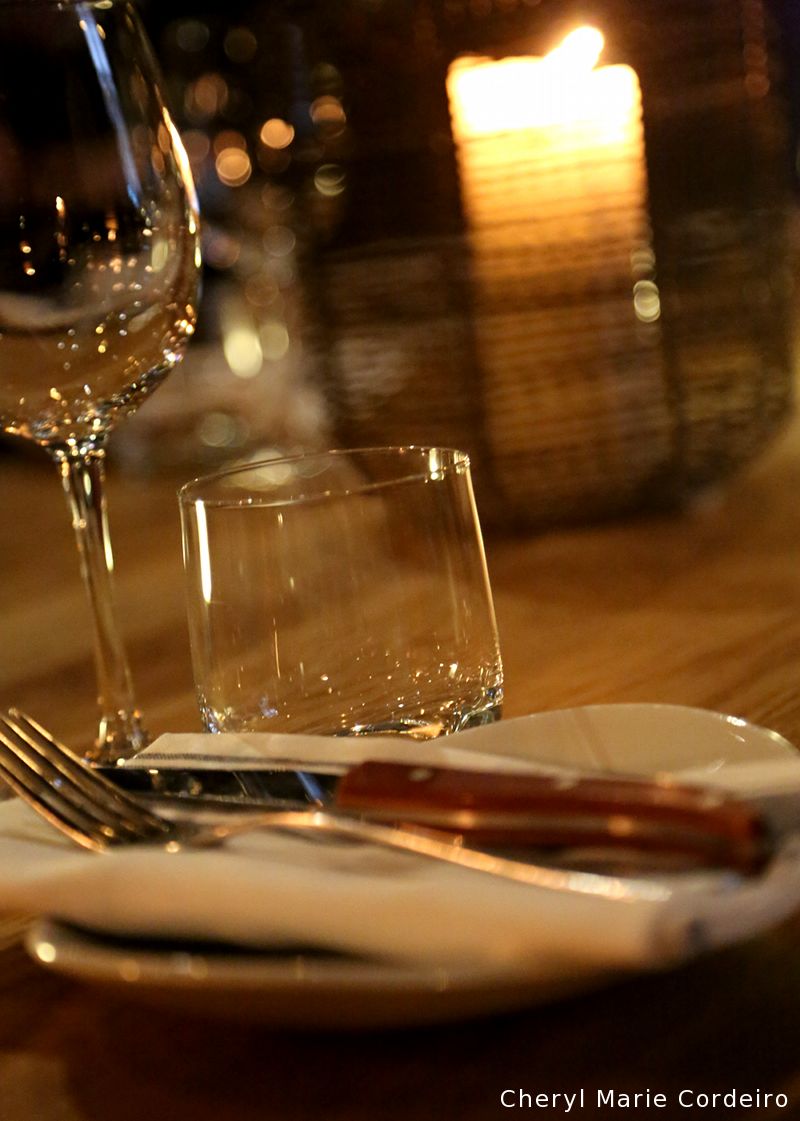 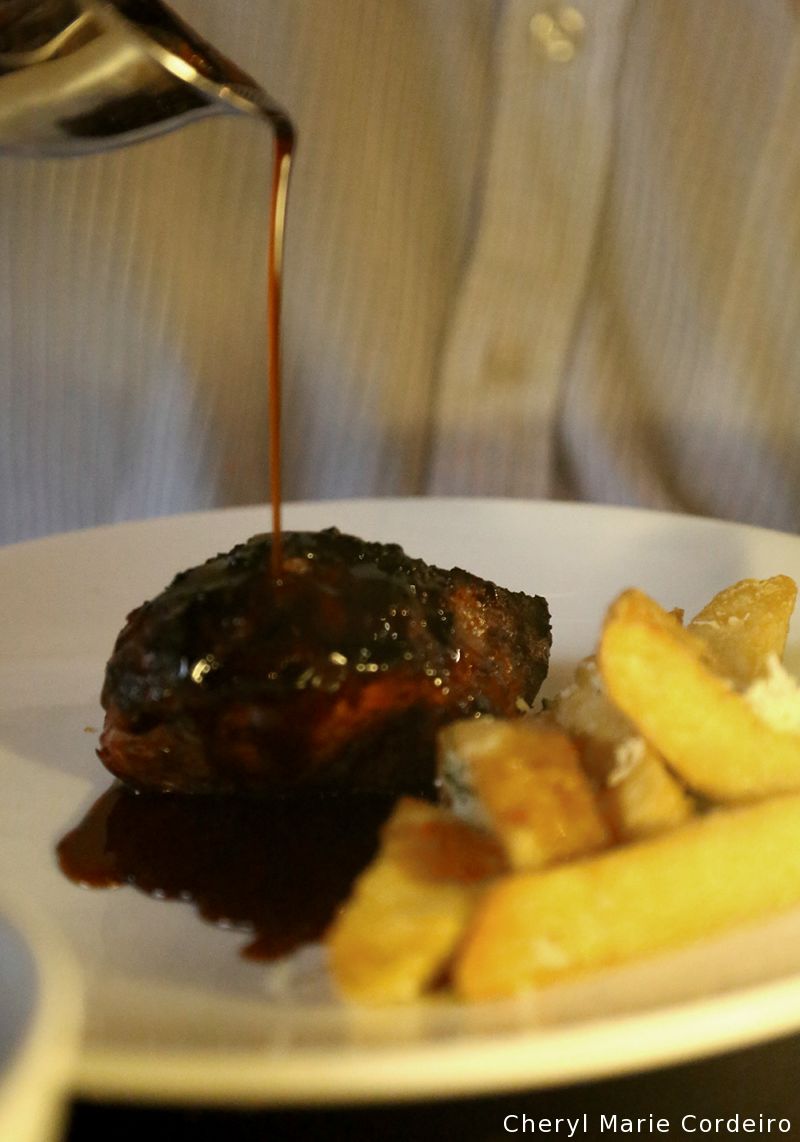 Mincemeat pie, a takeaway from Scotland