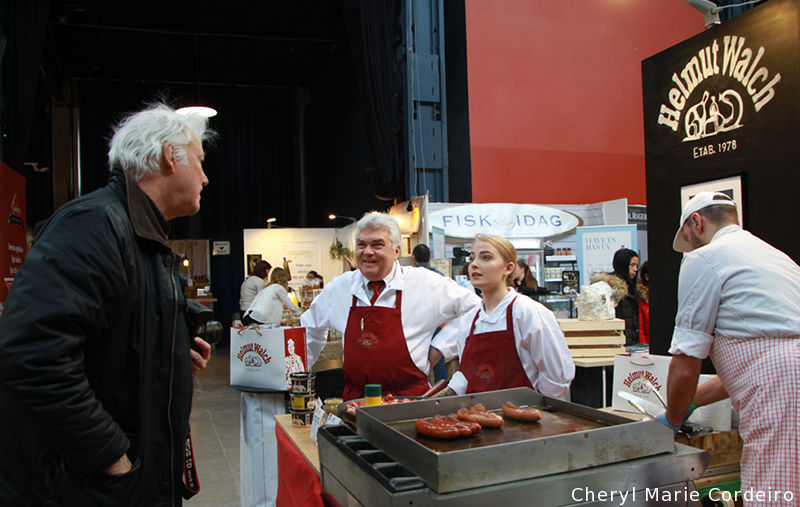 The narrative of Helmut Walch is of an industrious individual from Austria, Vienna, who in the aftermath of scarcity in World War II came to a career decision point in his life. He applied to be a cook in Karlstad, Sweden, and in his culinary journey from 1965 took him to various Swedish towns such as Karlstad, Skara and a hotel kitchen in Halland. He soon found himself in Gothenburg, and when the opportunity arose for him to acquire Asker Svensson’s store at Saluhallen in Gothenburg, the city’s central marketplace, he decided that Gothenburg would have access to Austrian traditions of charcuterie. Till this day, Helmut Walch Charkuteri AB uses spices imported from Austria to flavour their meats and meat products, where the differentiating factor of Helmut Walch’s products is in the skill of preparation. 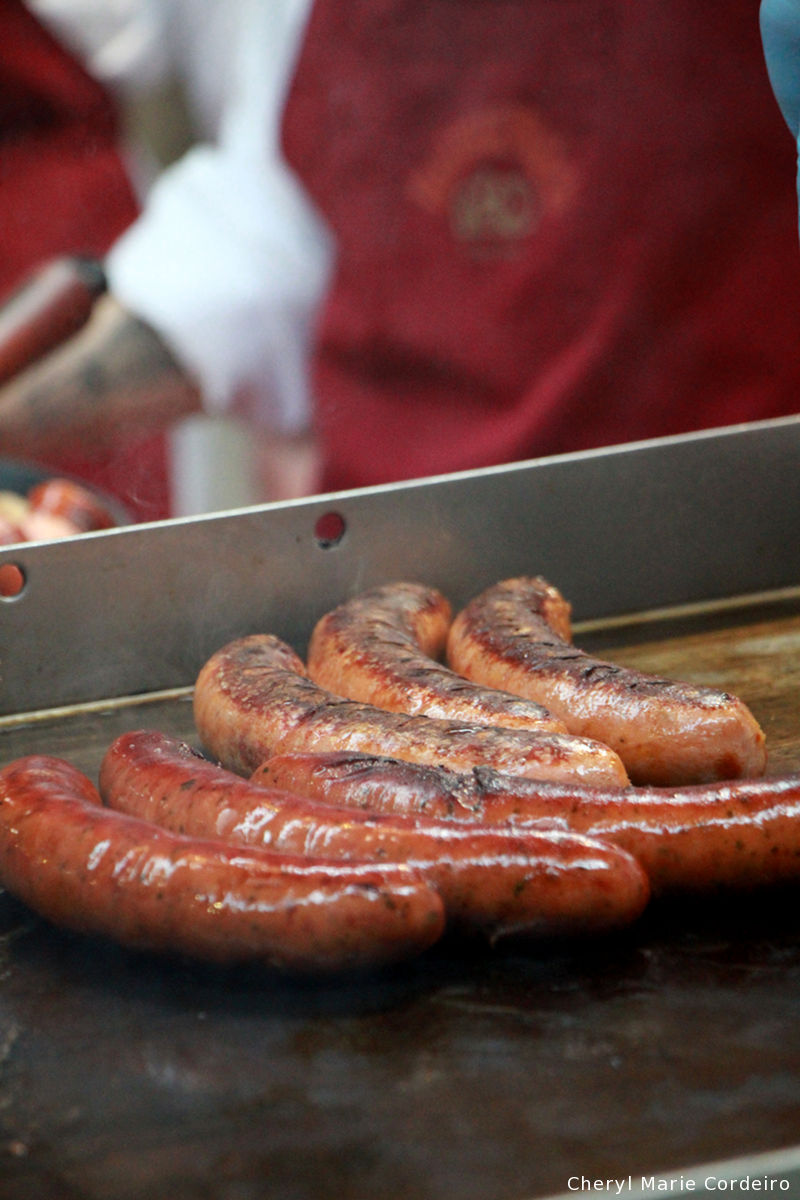 It was difficult to ignore the aromas of Helmut Walch’s grilled sausages. Rich, smokey and flavourful, one only moved to make polite way for other visitors to the Helmut Walch’s food stand at Passion för Mat 2018. 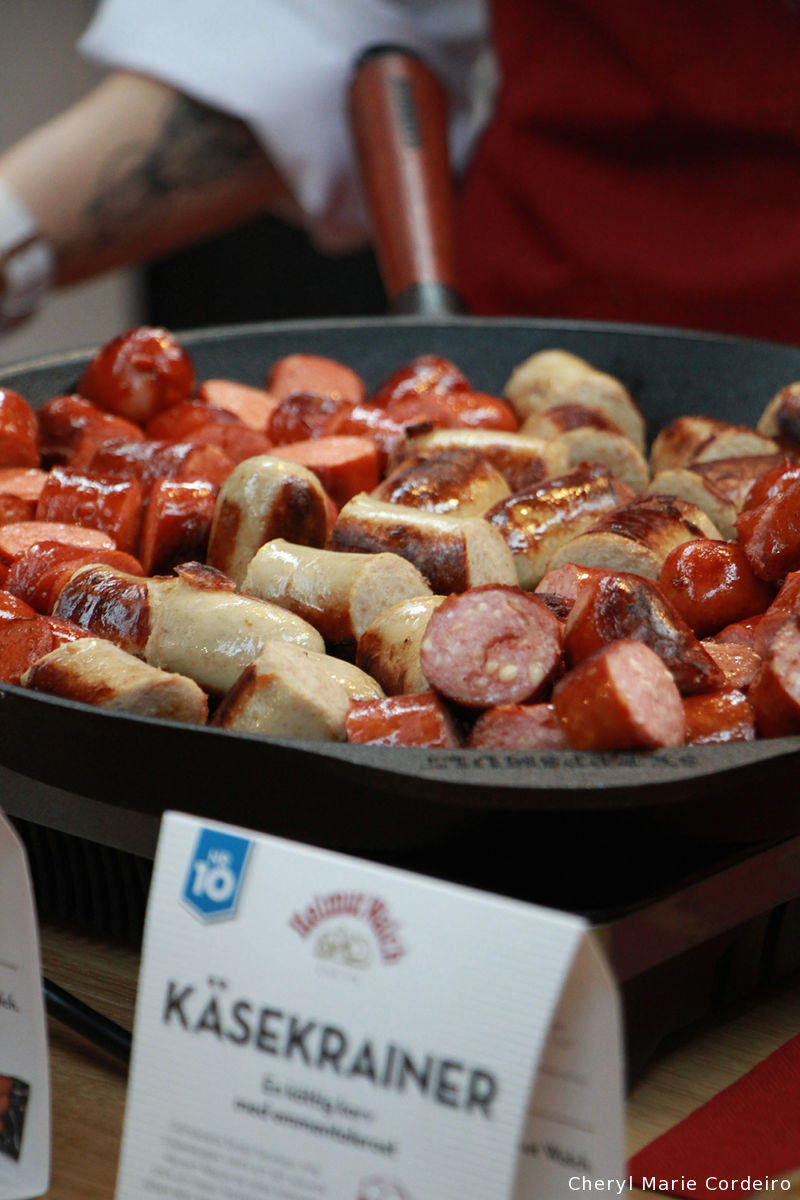 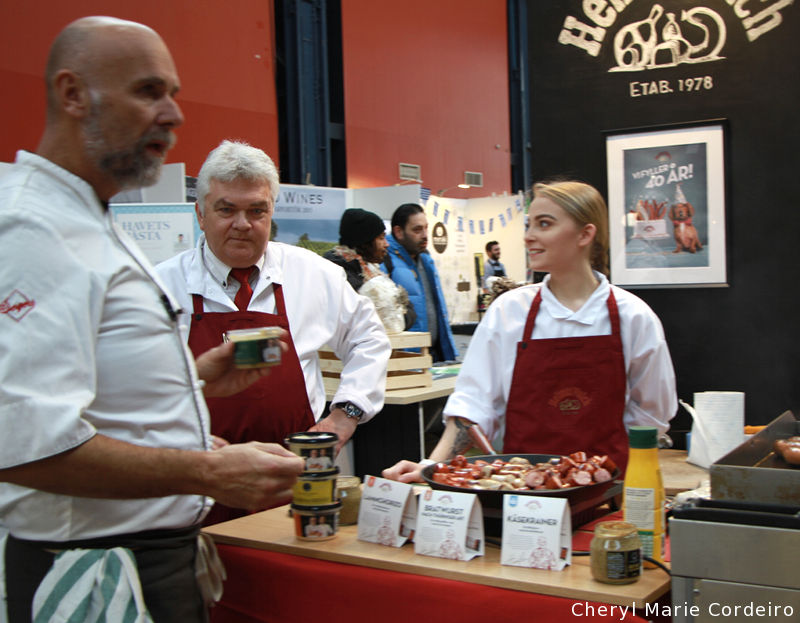 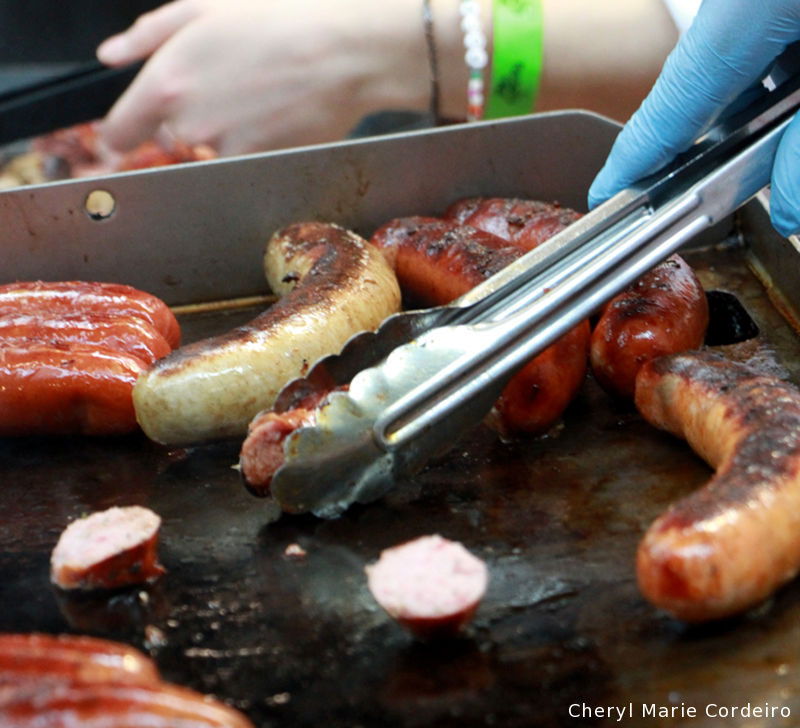 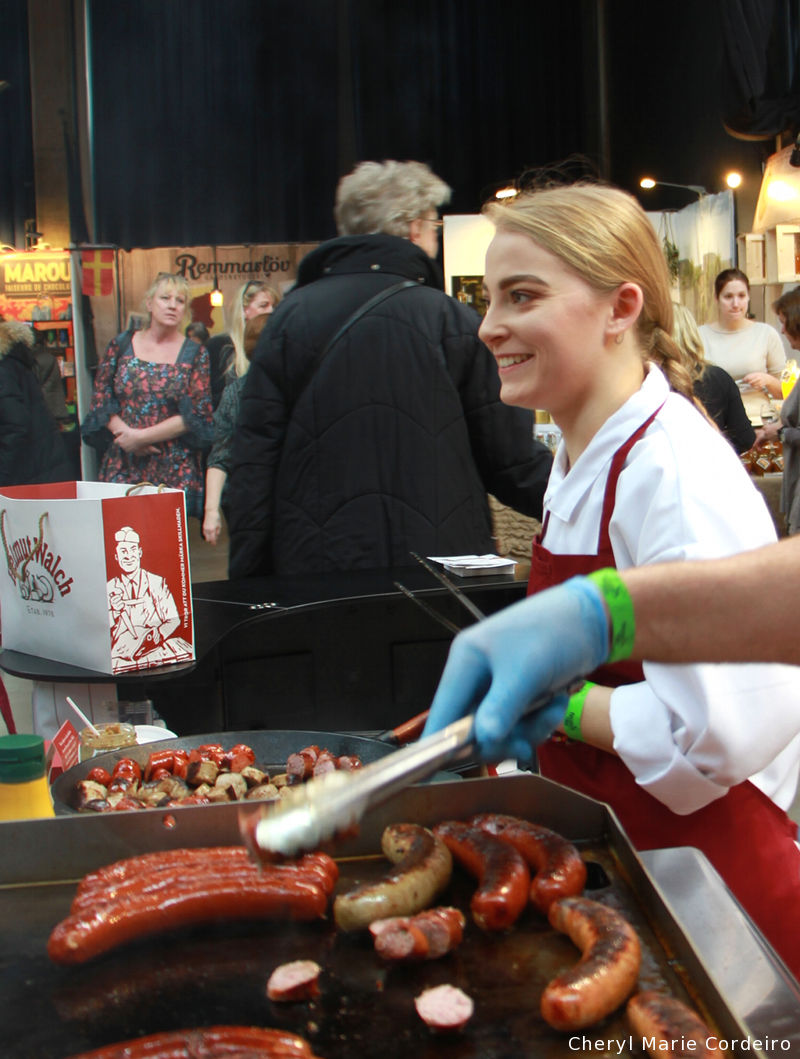 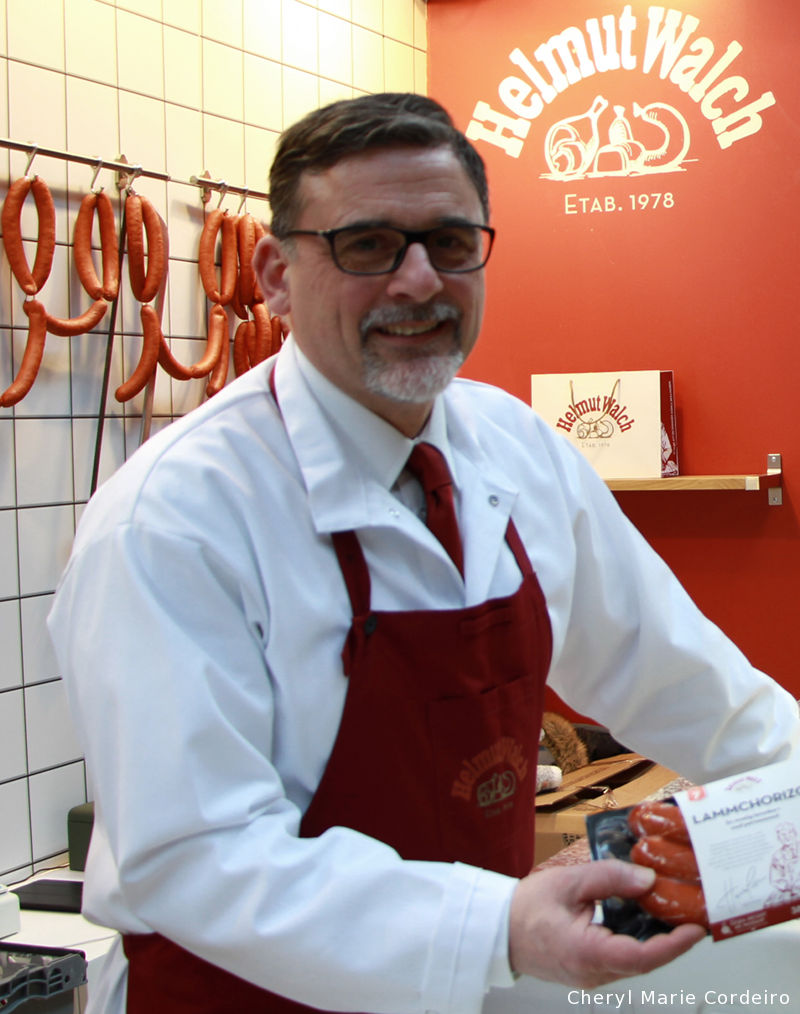 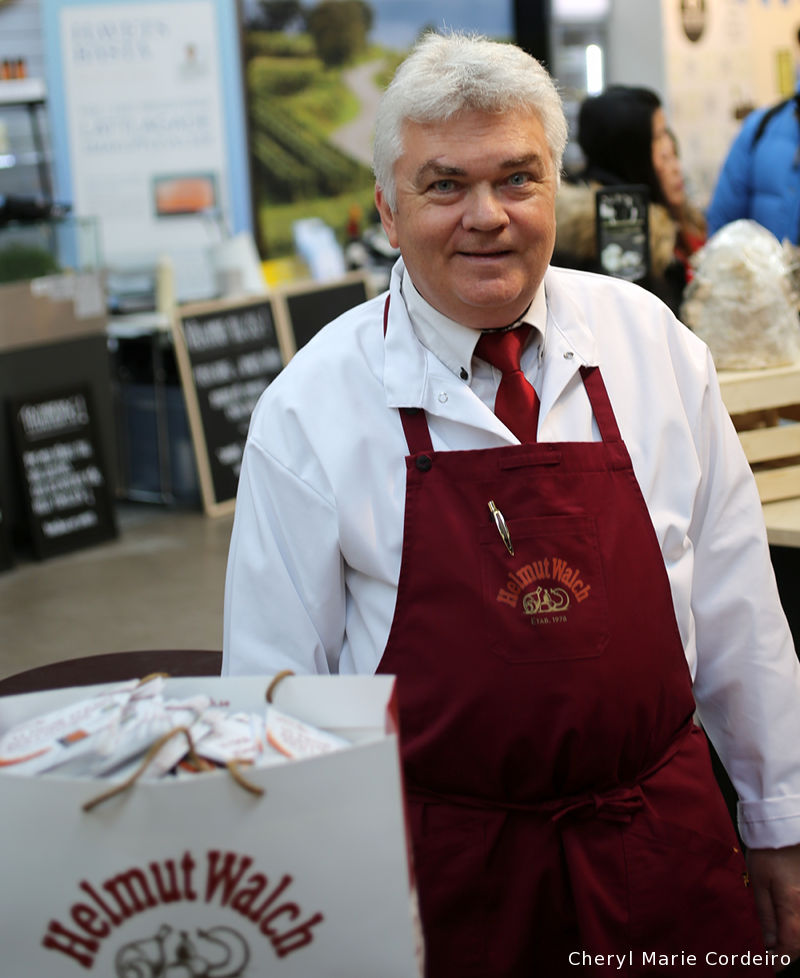