Bohr’s compIementarity and a celebration of an anniversary 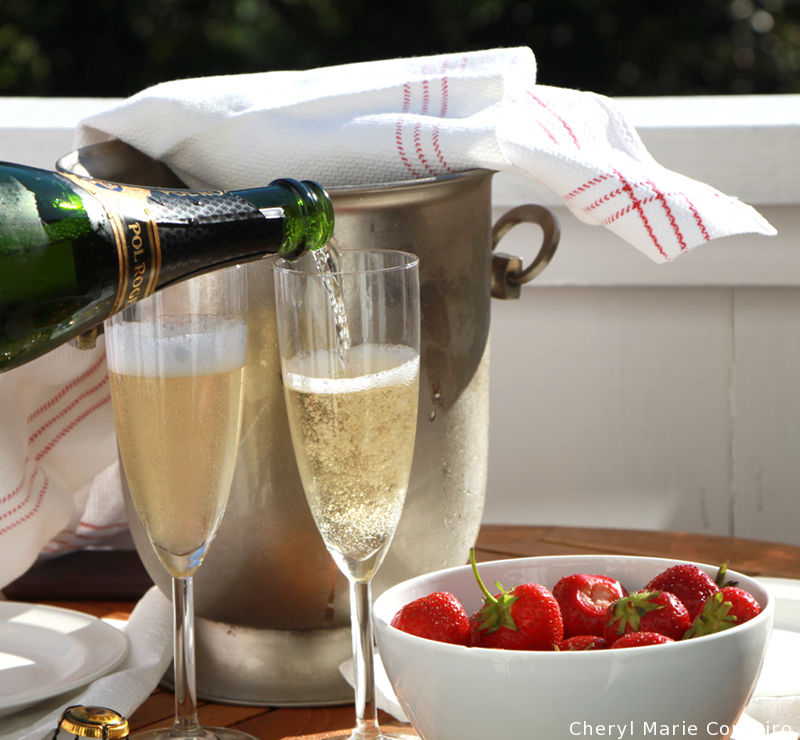 In celebration of an anniversary, with a Brut Vintage 2009 Champagne Pol Roger. Aged for 8 years before being released onto the market, this vintage champagne consists of a blend of pinot noir and chardonnay gathered from 20 Grands and Premiers crus vineyards in the Montagne de Reims and the Côte des Blancs.
Text & Photo © JE Nilsson, CM Cordeiro 2018

“the existence of life must be considered as an elementary fact that cannot be explained, but must be taken as a starting point in biology, in a similar way as the quantum of action, which appears as an irrational element from the point of view of classical mechanical physics, taken together with the existence of the elemen- tary particles, forms the foundation of atomic physics. The asserted impossibility of a physical or chemical explanation of the function peculiar to life would in this sense be analogous to the insufficiency of the mechanical analysis for the understanding of the stability of atoms” [2, CW10:34].

In Bohr’s perspective, empirical measurements are hermenutical processes. The process and the actors of observation are intricately intertwined in an activity that is both cognitive and material, so that it is difficult to distinctly define, the boundaries of influence between the two. It is also the case that in order to analyze a circumstance, our emotions for example, we first need to disengage with the emotions to be analyzed, so that this introspective activity becomes viewed in retrospect. As such, what is defined as knowledge (empirically observed, measured and quantified) is also a type of knowing/understanding that is reduced to its specific field of empirical observations, drawing in its own limitations.

To that end, a bottle of 2009 Pol Roger brut vintage champagne to fresh summer strawberries, and shrimp sandwich, enjoyed on the balcony to celebrate an anniversary from 9.6.2006 is good enough knowledge bit for my own life’s collage of living. 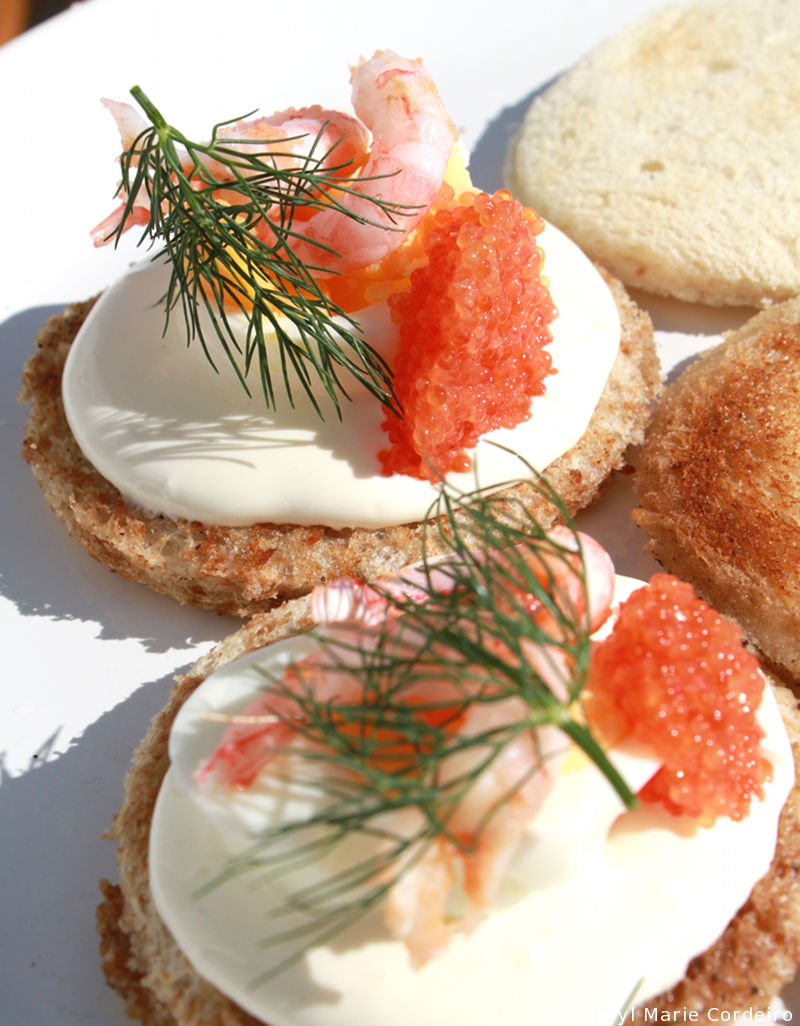 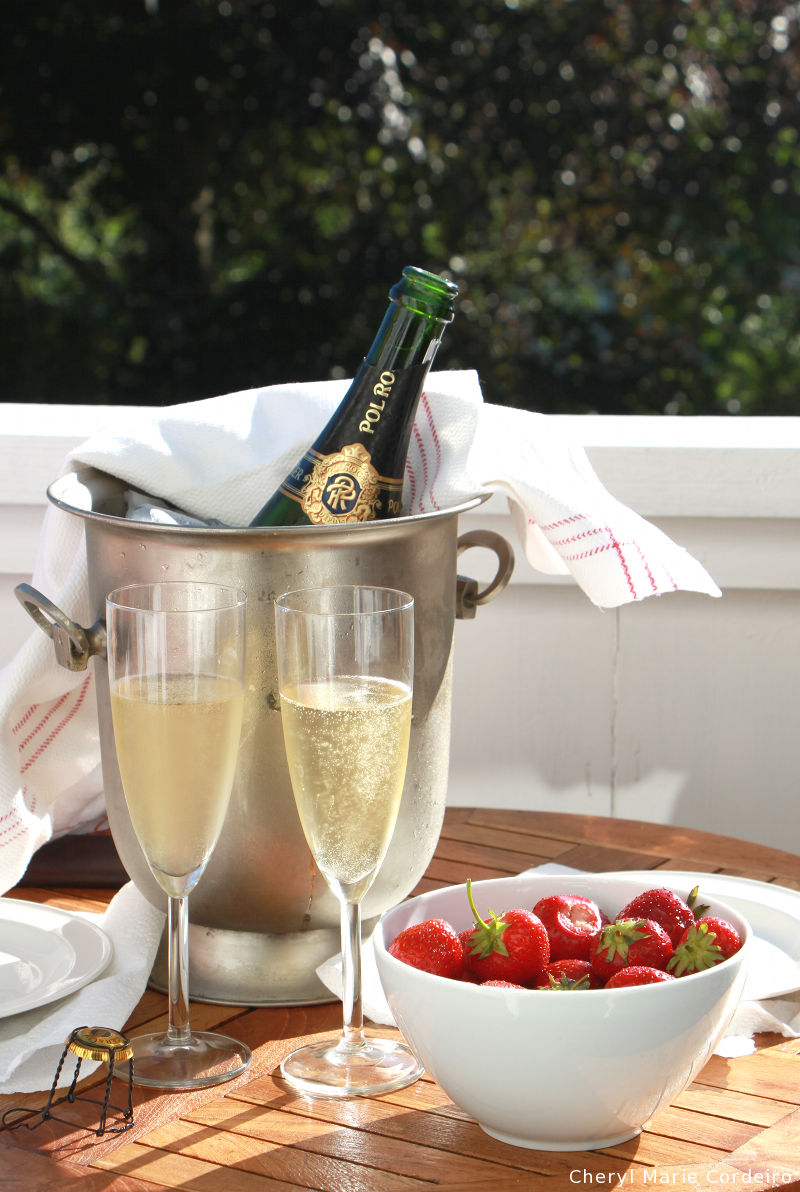 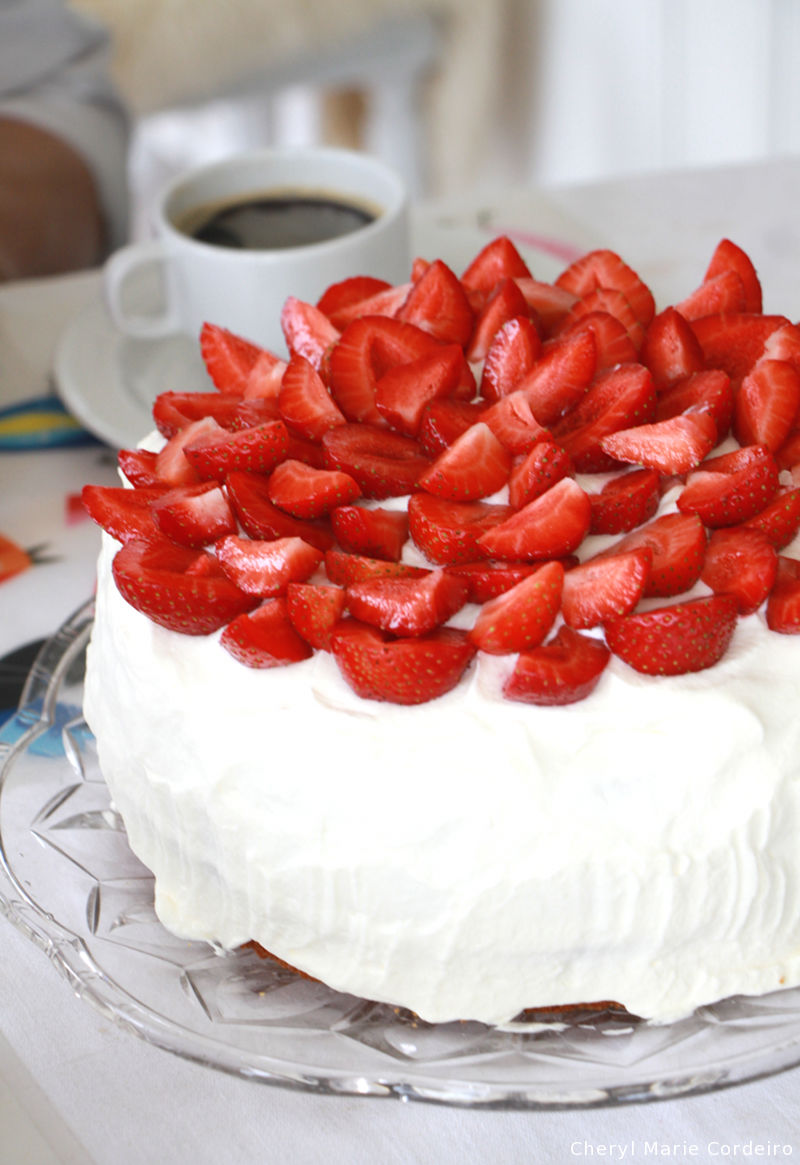 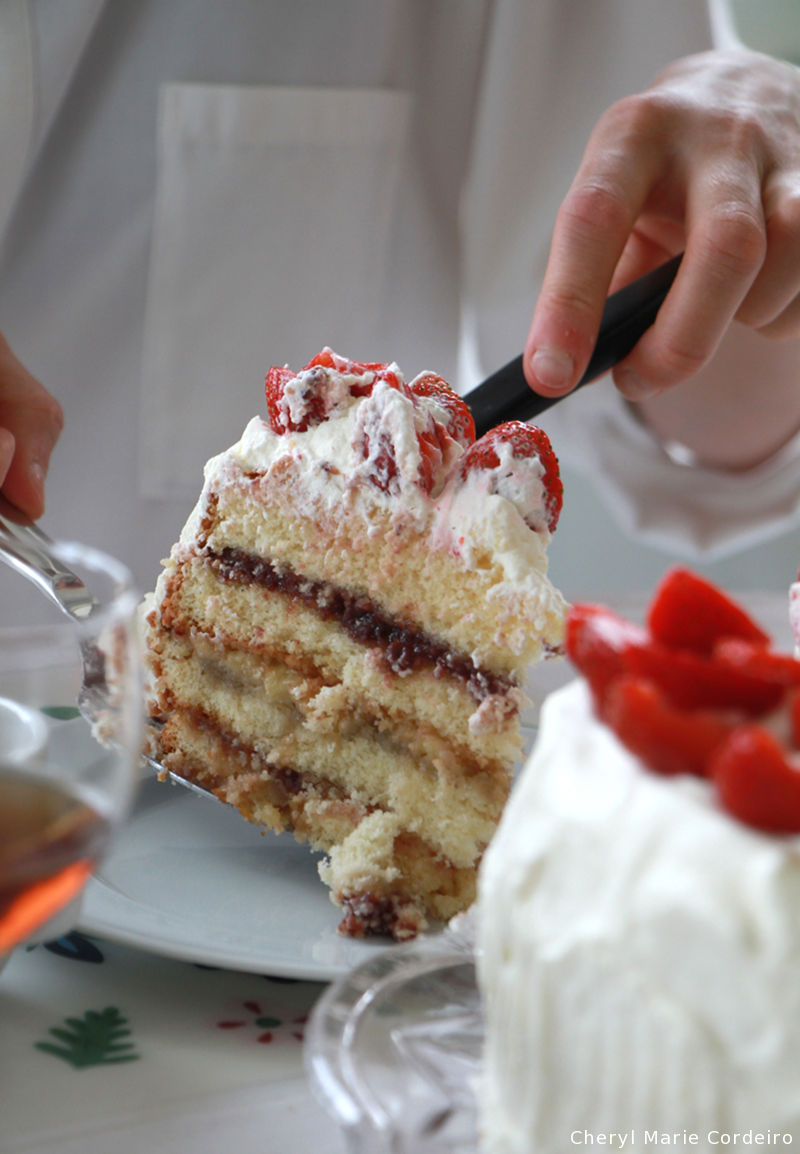