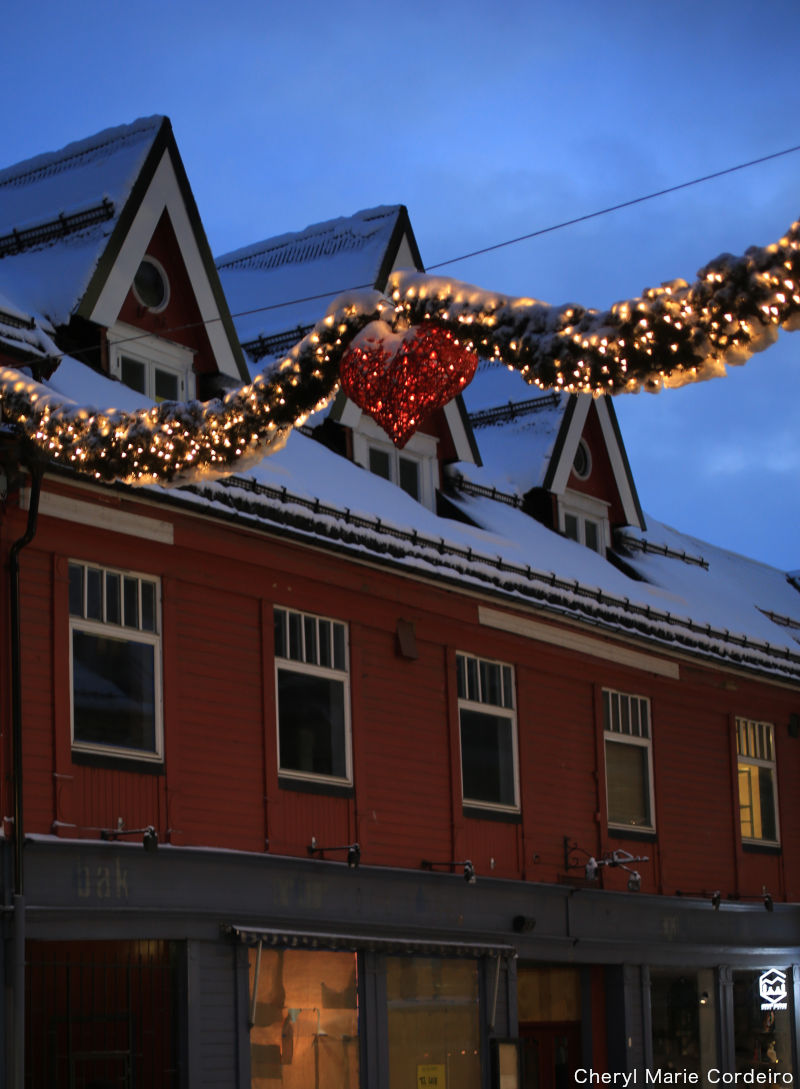 Alice sat rag doll on the ground her full skirt semi-circling around her knees. Minutes, or was that tens of minutes (?) had passed when Caterpillar with a note of ire in his tone of voice asked, or was that suggested (?), “Contemplating…, Alice”

“Most certainly not” Alice replied, coming out of a stare into a distant holograph, “I’m trying to sort out M-theory.”

“Which is?” Caterpillar asked.

“Not which is, but what is…” Turning towards Caterpillar who sat on his mushroom, she could almost make out his face through the cloud of smoke from the hookah.

Caterpillar seemed wise. “What is M?” Alice asked Caterpillar in all earnestness.

“It is D-brane that unifies all that is consistent” Caterpillar replied, his tone of voice suggesting that it was indeed one of the silliest questions Alice had thus far posed. But of course. Because it was only he who was supposed to come up with the brilliant, difficult questions. That, was consistent.

“But it isn’t consistent!” countered Alice. “If M-theory strings superstring theories and field theory, and if that can be Feynmanized, and if Feynman diagrams show flexibility in processes that happen in space and time reflecting quantum uncertainty, I find it all the more untrue that you can be sloppy about the shape and configuration of the lines and squiggles and still get the connection right 1. How so?” Without noting that Caterpillar had by now stopped puffing on his pipe to look intensely at her, Alice continued, “In fact, everything is quite quite specific. Else, you need to be specific in order to Feynmanize so that quantum translates to classical…”

“What do you mean quite, quite?” Caterpillar asked. Seeing no answer forthcoming, he continued, “You’re forgetting the wave-particle dua–“

“DON’T!” Interrupted Alice. Caterpillar raised his eyebrows to the fact that he was given no time to complete his sentence. How rude. She was insoluble this evening, he noted.

Turning to Caterpillar, Alice raised to her knees, her skirt falling straight, skimming the ground. “Don’t wave-particle duality me!” she continued. “It is not that at all…” Turning thoughtful once again, she sank back down in seiza. “It’s M” she said, casting her gaze to the base of the mushroom as if considering the mycelia ecosystem entanglement beneath it.

Caterpillar, seeing Alice in increasing distracted distress grew decidedly calmer. Rarely so did he observe her to be more irascible than he himself. He slowly let out a huge puff of smoke. “And what is, M?” he asked quietly to Alice, faintly visible through the cloud.

“Precisely what and why I asked!” Alice replied, incredulous at Caterpillar. Between the two of them, someone should indeed stop smoking. 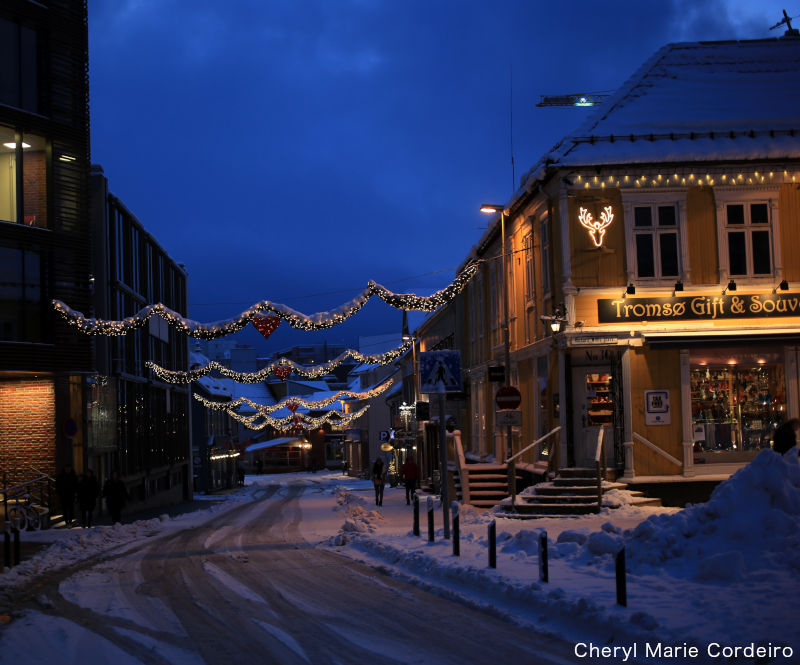 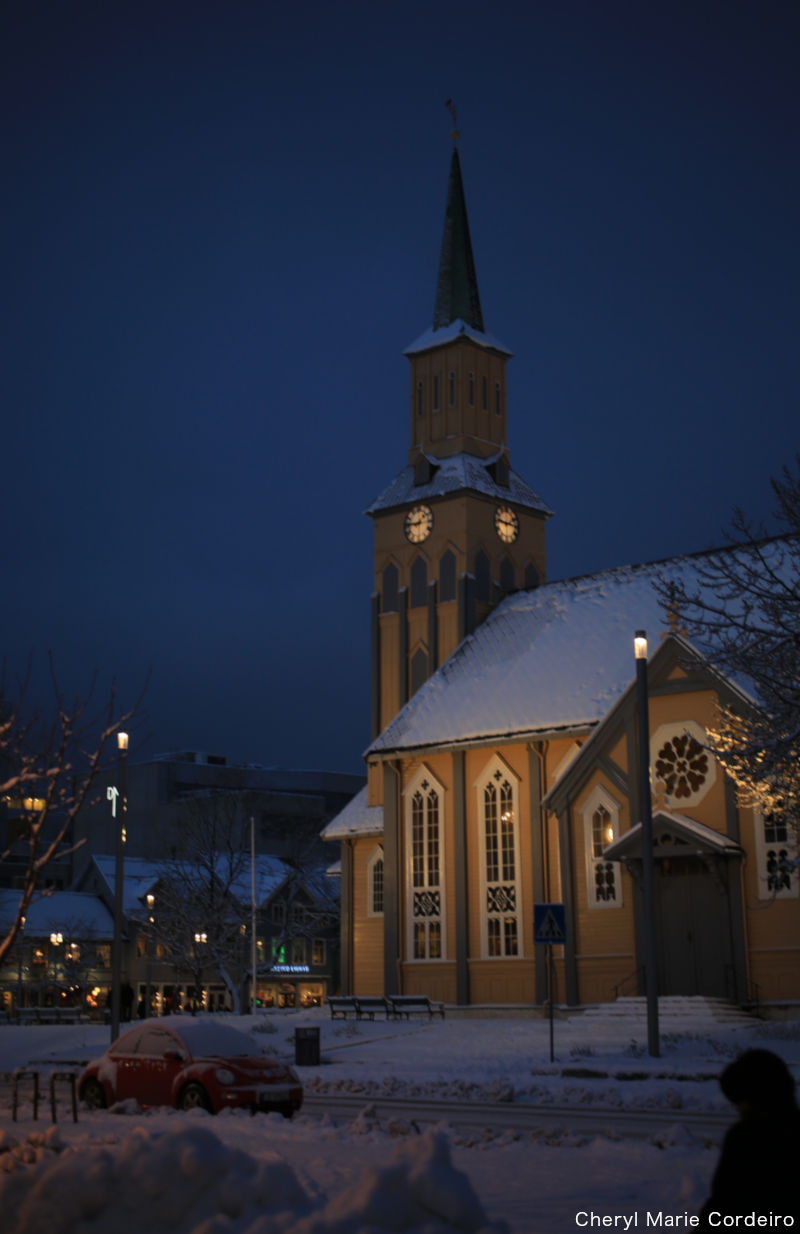