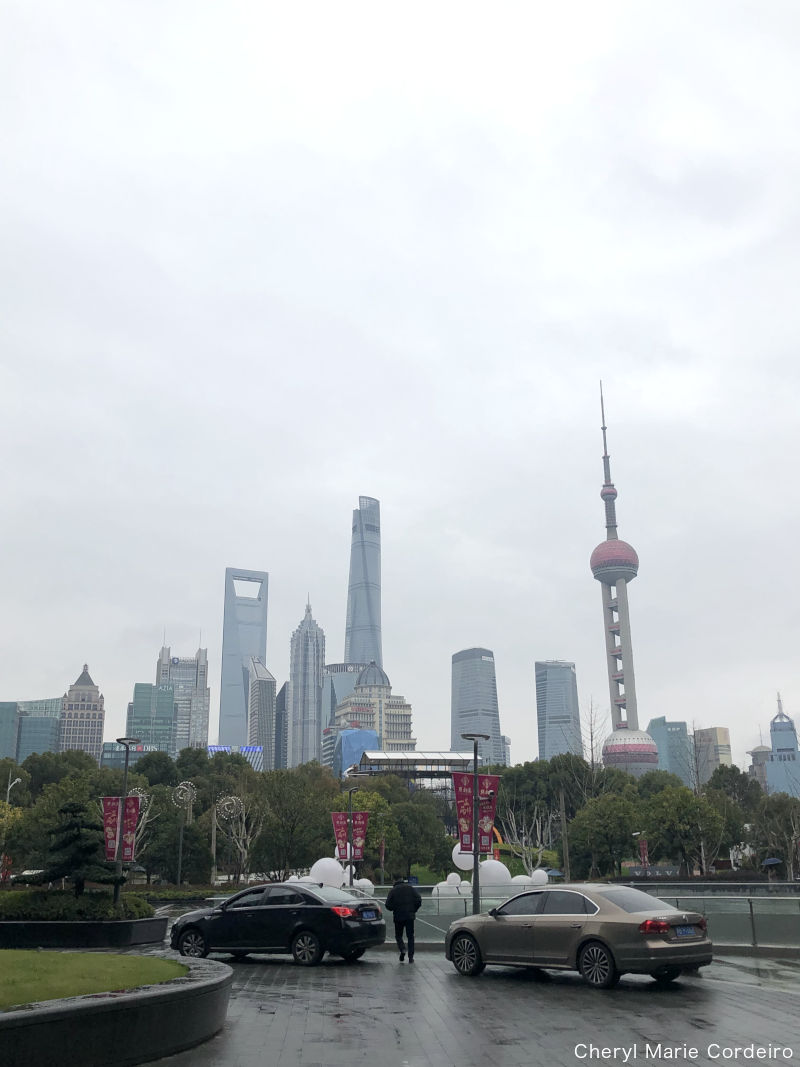 I’ve often written that landing in Shanghai, China, feels as if I were coming back home. If there was a city in China that I have visited the most, it would be Shanghai. Between 2010 and 2014, I found myself almost annually in Shanghai for various work and study visits. It’s been about five years since I was in Shanghai and expectedly, the city has developed some, a morphing burgeon of its 1920s and 1930s personality from Paris of the East unto its own. I do not know how else to describe other than, it is, Shanghai, lacking nothing. 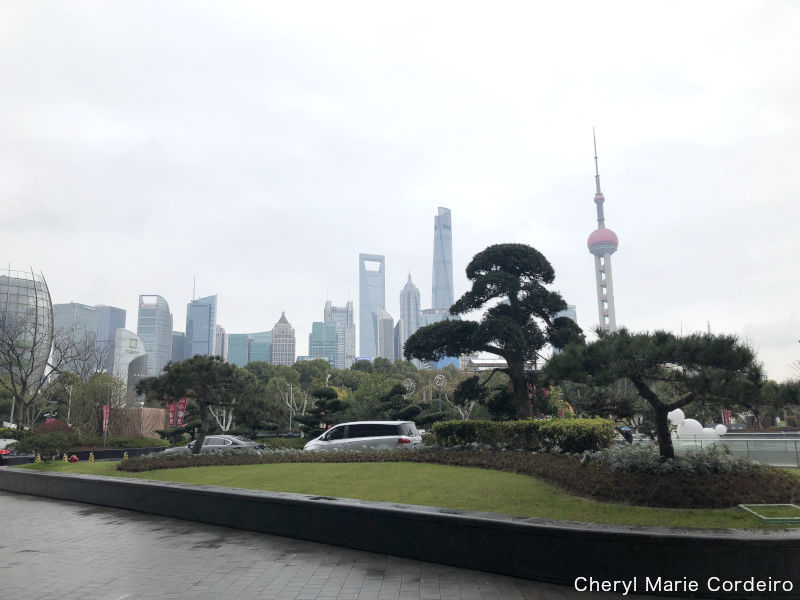 Still one of my favourites to do in Shanghai is to walk the streets taking in both morning and evening scenes. As quiet mornings turn into vibrant music and activity filled evenings of song, dance and exercise, you can’t help but marvel at the nuances of Shanghai city living. There are as many narratives to observe and vicariously partake as there are groupings of individuals along a single street. A parent in negotiation with their child over whether to go into a park or to sit and eat ice-cream first. A woman, in WeChat conversation standing at the entrance of the underground train station, in dismay as her friends will be delayed due to two hour facials at a nearby beauty parlour. I walked into a clothing store specialized in silk outfits that I thought were beautifully made, only to be told that this store was not for me, I should head across the road towards the larger shopping malls because they sold ‘younger clothing styles’. I followed said instructions and ended up at Nike Shanghai 001.

Nike Shanghai 001 [1], of which I lack pictures perhaps due to my marveling at its construct, is in my view, an example of Shanghai coming unto its own. Located in the shopping district along Nanjing East Road, I entered the 4 levels 41 150 square feet new store concept as if stepping not just into a different dimension of a tasseract, but one of a different kind. It was a cross-genre consumer experience, at the intersection of education, personalisation and acquisition of not just the product, but product-knowledge. Opened in 2018, its innovation features and cross-category consumer-focused buying experience left me pondering the targeted average consumer’s product life-cycle and supply chain knowledge. The place provided hyper-local shoes and clothing items that could only be acquired in Nike Shanghai 001. As relative comparison of pace of innovation and technology / new product acceptance by consumers, Nike opened its innovation store in Shanghai ahead of opening its New York USA parallel, House of Innovation 000, that covers 6 levels and more than 68 000 square feet at the intersection of Fifth Avenue and 52nd Street. 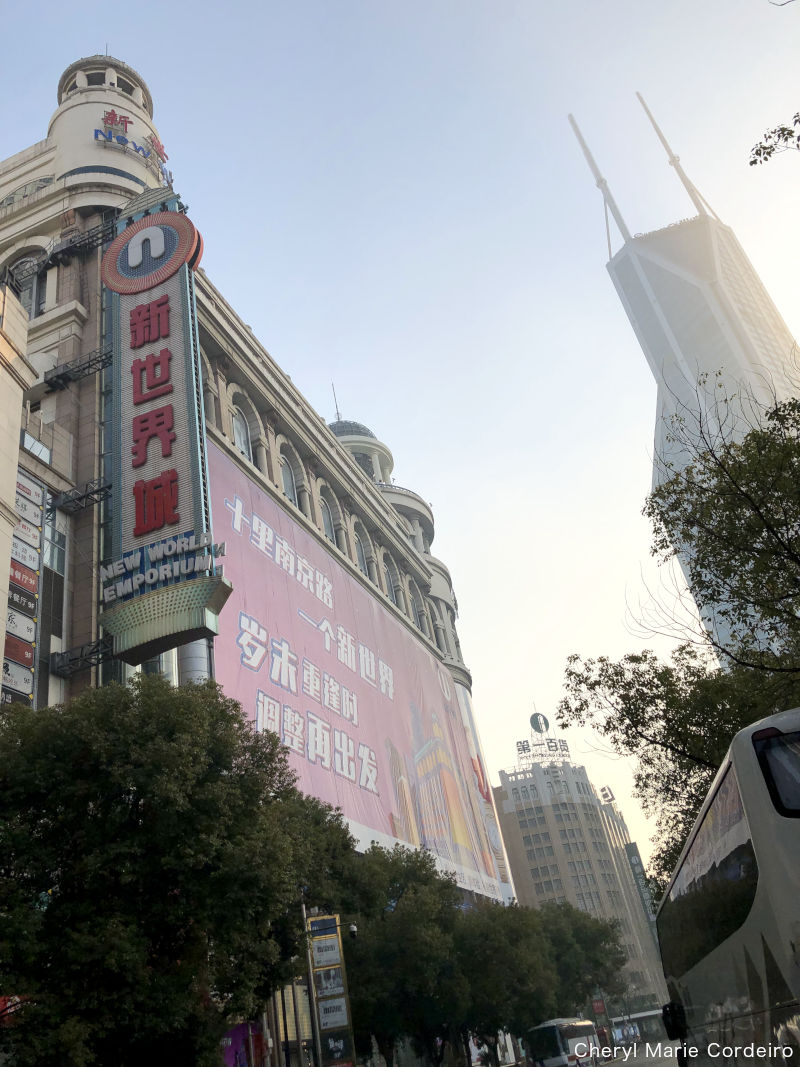 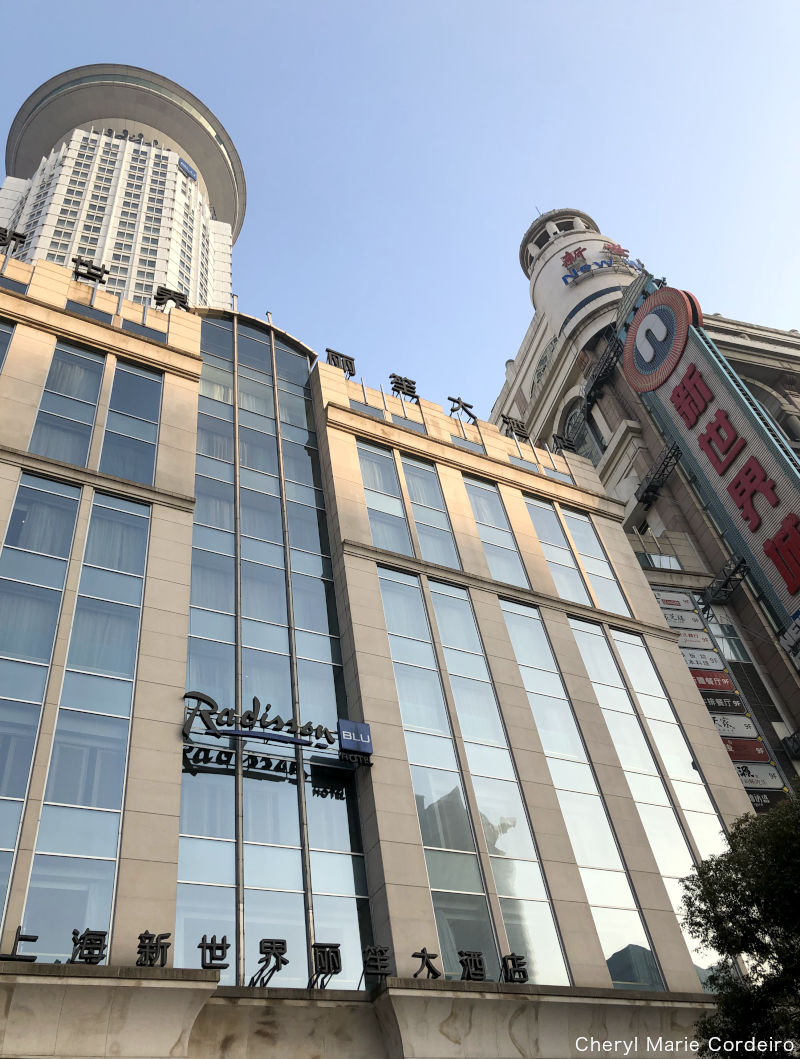 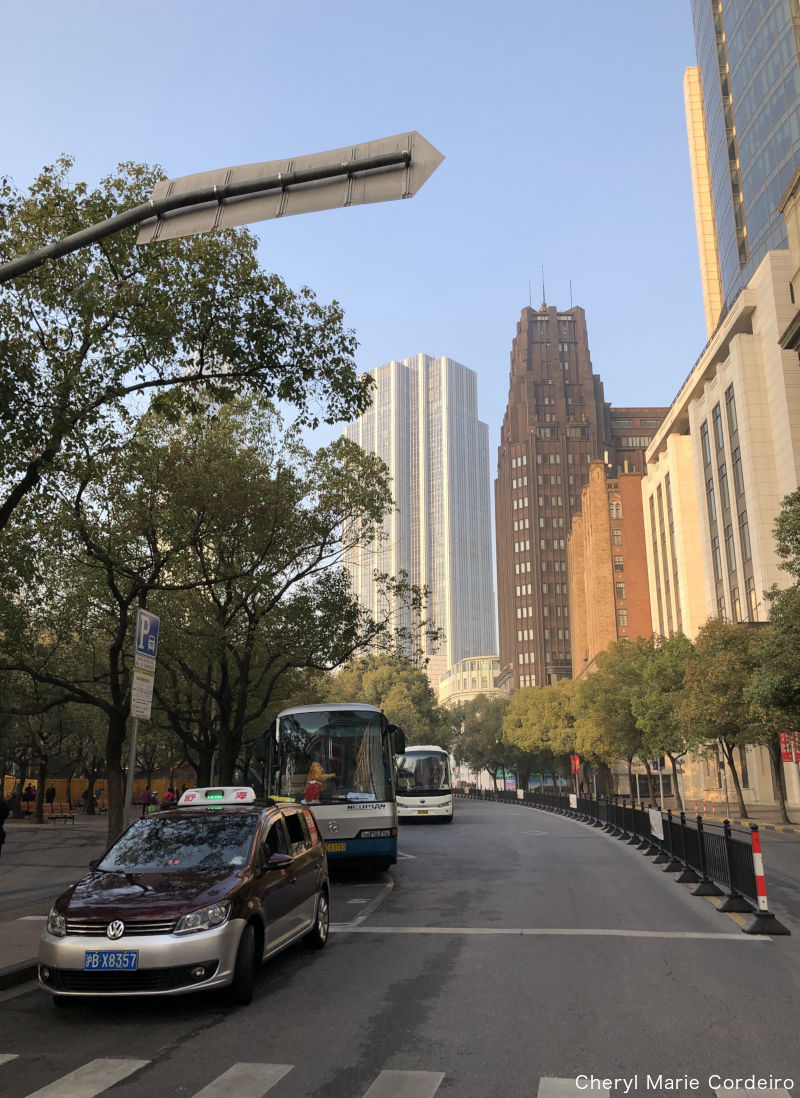 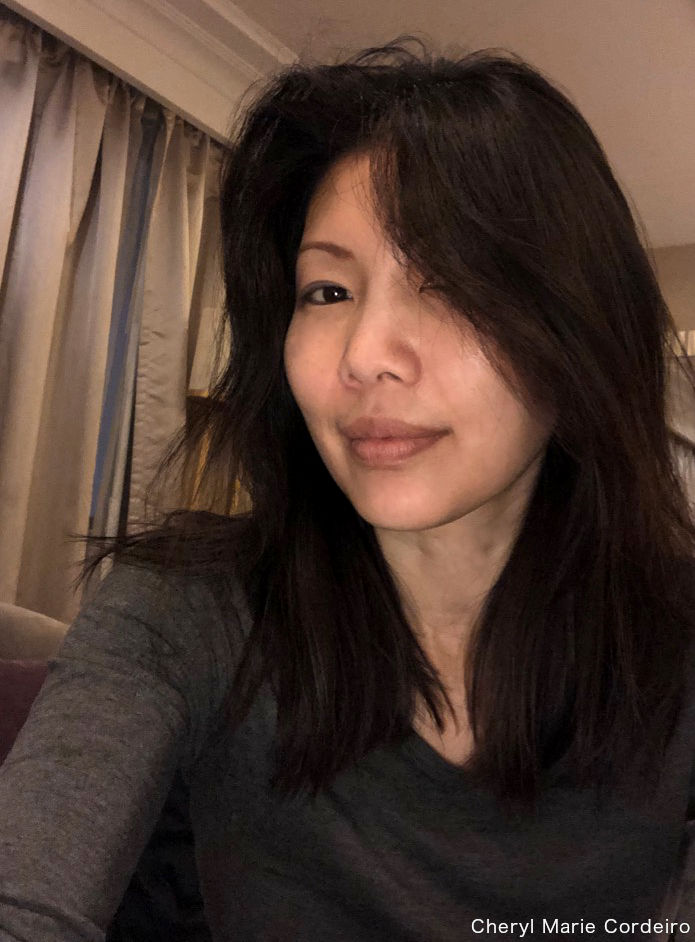 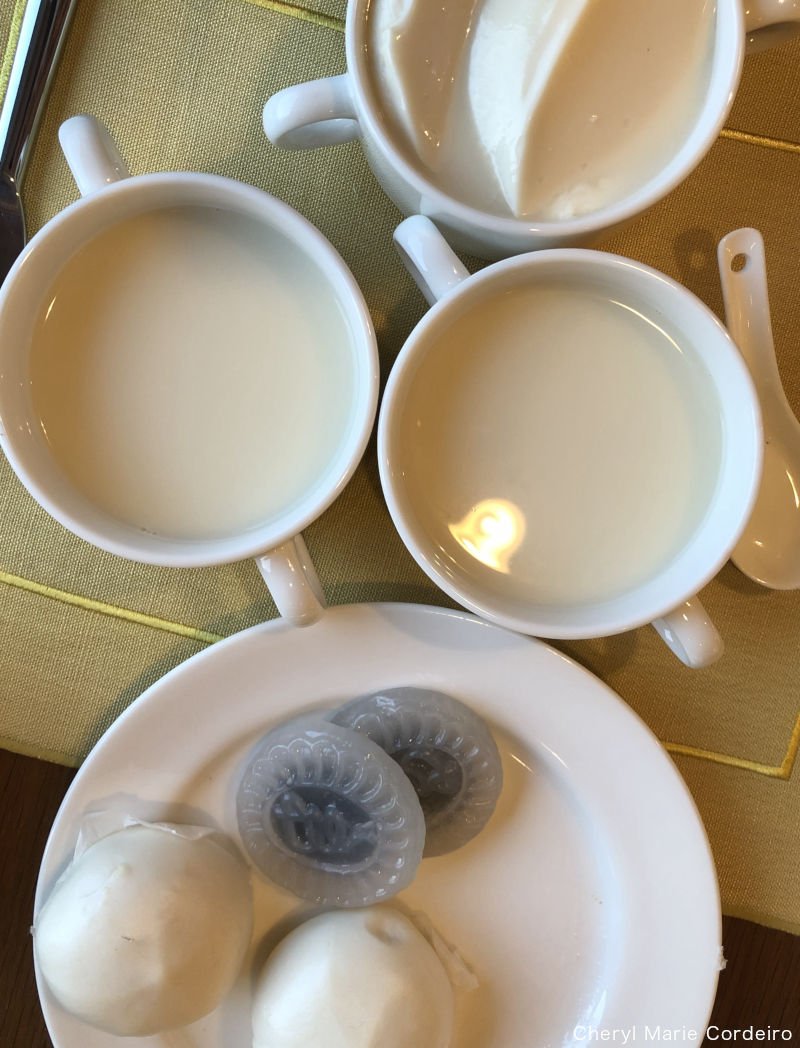 Breakfast in monochrome, as always, in Shanghai, China.