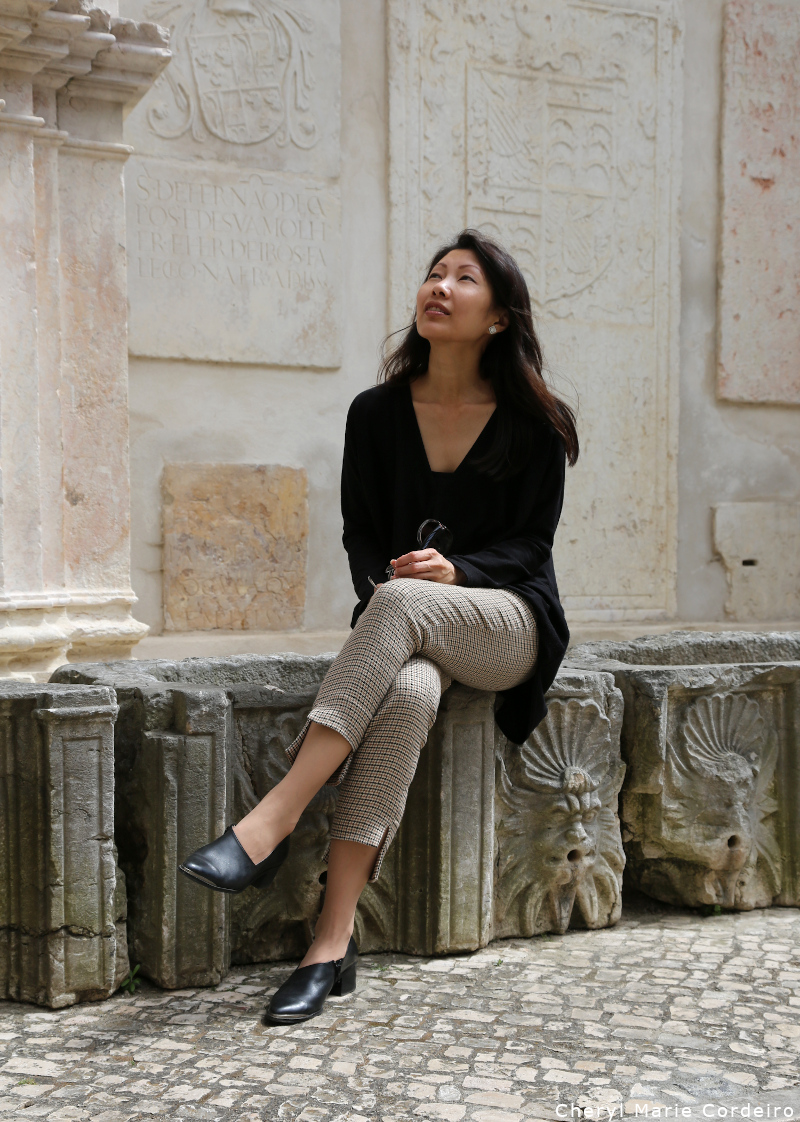 It was suggested from a very young age, that I become a nun of the Carmelite Order. For the simple reason that my father was once in the brotherhood and it was a sort of tradition.

There were more questions that came to my mind even as a child. Was I to stay a Carmelite forever? Or could I leave the Order if I wanted to marry? Could I listen to music with ear phones under the habit whilst keeping my vow of silence? How was I going to meet a man if I was technically holed up in the Convent all day? Would I marry a Priest who would similarly leave Priesthood? That seemed the only option since circumstance and environment would make that the monastary grounds as most likely the best dating realm/scene. It was also understood that nuns of the Carmelite Order did not speak unless spoken to, in which case, if it was during certain hours of the day, they might not reply, but redirect the query instead. To whom would they redict the query if everyone in the Convent kept their vow of silence?

As it turns out, it was decided for me, that I should not join the Carmelite Order in Singapore, much due to that I could never sit still, or go without music, and could not not pose a question when questions arose in my mind (which were quite often). I would in brief, infuriate the older nuns and drive them insane with my lack of discipline.

It was also decided for me, that I should perhaps look to join the Franciscan Missionaries of Mary (FMM) Sisters in Singapore. I did not quite know why either, but I understood that my father had connections with the FMM Sisters in Singapore through teaching circles. We also went to the FMM Sisters church for Christmas masses. Their grounds are located along Holland Road in Singapore, with ample parking space. The church was more like a large chapel, and there seemed less of a crowd there. The Sisters were excellent cooks, and served a wonderful light supper of biscuits and tea, amongst other finger foods after mass. The atmosphere with the FMM Sisters at Christmas was also more relaxed. Older nuns could be found quietly nodding off during the sermon at Christmass Mass, to nobody’s chagrin.

But in a series of casual conversation between my parents and the FMM Sisters, we were told, “It’s not that easy to join us you know. We’re looking for highly qualified women! We hold rounds of interviews if you want to join us”. They were looking for someone who had excellent academic grades at their GCE ‘A’ Levels. I was not yet ten years old, and it was a good number of years before having to sit for my GCE ‘A’ Levels. At the time, I thought I would never make it to my GCE ‘A’ Levels.

It was also the case that my father’s father, who is Portuguese, was intent on having my father take me out of school, because “Girls should not go to school. They should stay at home and look after the house!”. This my grandfather repeated to us every time we visited he and my grandmother, which was every Sunday afternoon when we gathered for our family lunch at their place. My grandfather was genuinely worried when by age 16, I was still in school.

In Lisbon, Portugal in the civil parish of Santa Maria Maior, you’ll find the Convent of Our Lady of Mount Carmel or Carmo Convent. Built in Gothic style, the building is what remains of the 1755 Lisbon earthquake, fire and tsunami. The 1755 earthquake that hit Lisbon had practical and philosophical consequences that one can observe till today. It halted the colonisation efforts of Portugal, and crippled its resources, halting too, Lisbon being a leading global port at the time. The natural catastrophe had many question the good intentions of God if there were one at all. Theodicy, is still discussed today with 1755 Lisbon as example.

If there was an element of a juxtaposed space and time felt through the grounds of the Carmo Convent, it would be the spirit of the Carmelites themselves, a life of study and quiet contemplation.

There were many visitors on ground, many of whom sat just inside of the doors of the Convent, on a set of stone stairs facing what would have been the altar in quiet thought. I sat there too for a while, staring at the azure sky, now visible where there once was ceiling. One of the purposes of Gothic architecture is to have people follow the sinewy pillars of the church, vision skywards, in awe of God as Light that streams through the equally slim stained glass artwork.

Personally, I find there to be no way more convincing of Spirit, ironically, than looking at the structure as it stands today, without roof. The symmetry of the architecture, the fact that part of it continues to stand after 1755, till today, is to me, more a marvel of the intelligent design, mathematical precision and sheer determination of mankind to shape their own reality. 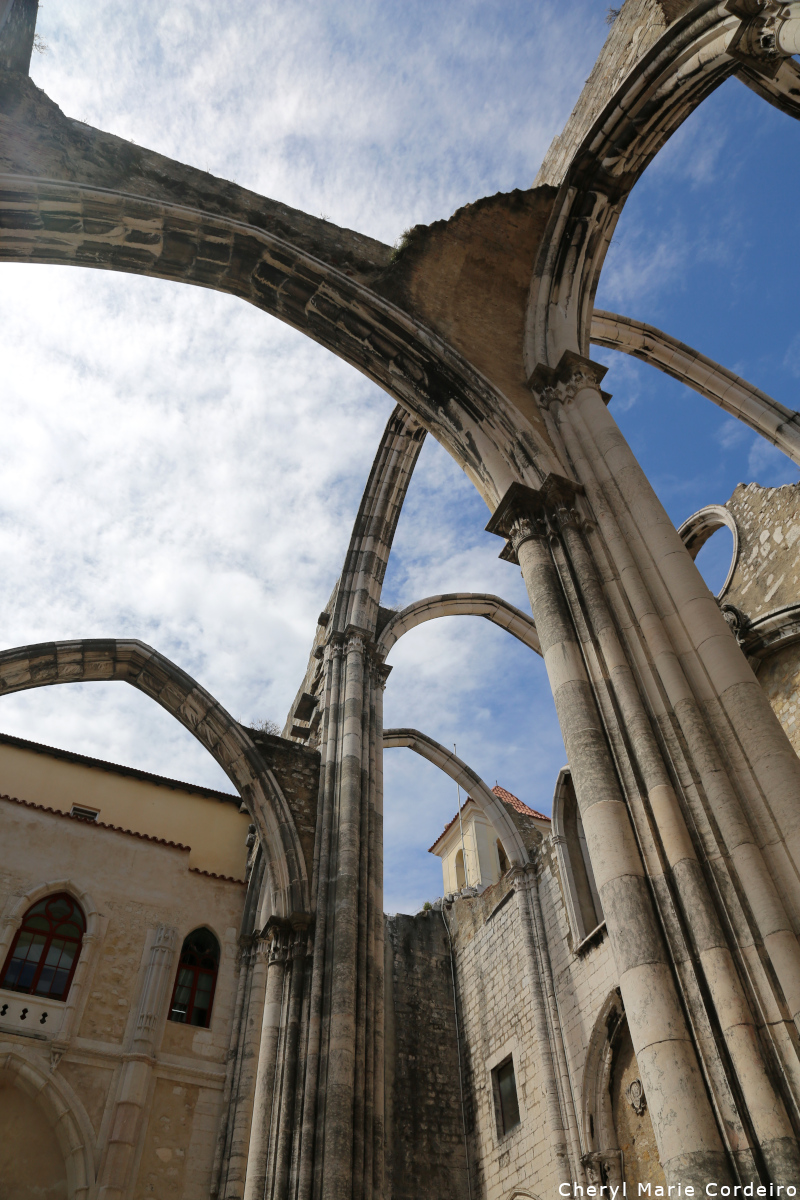 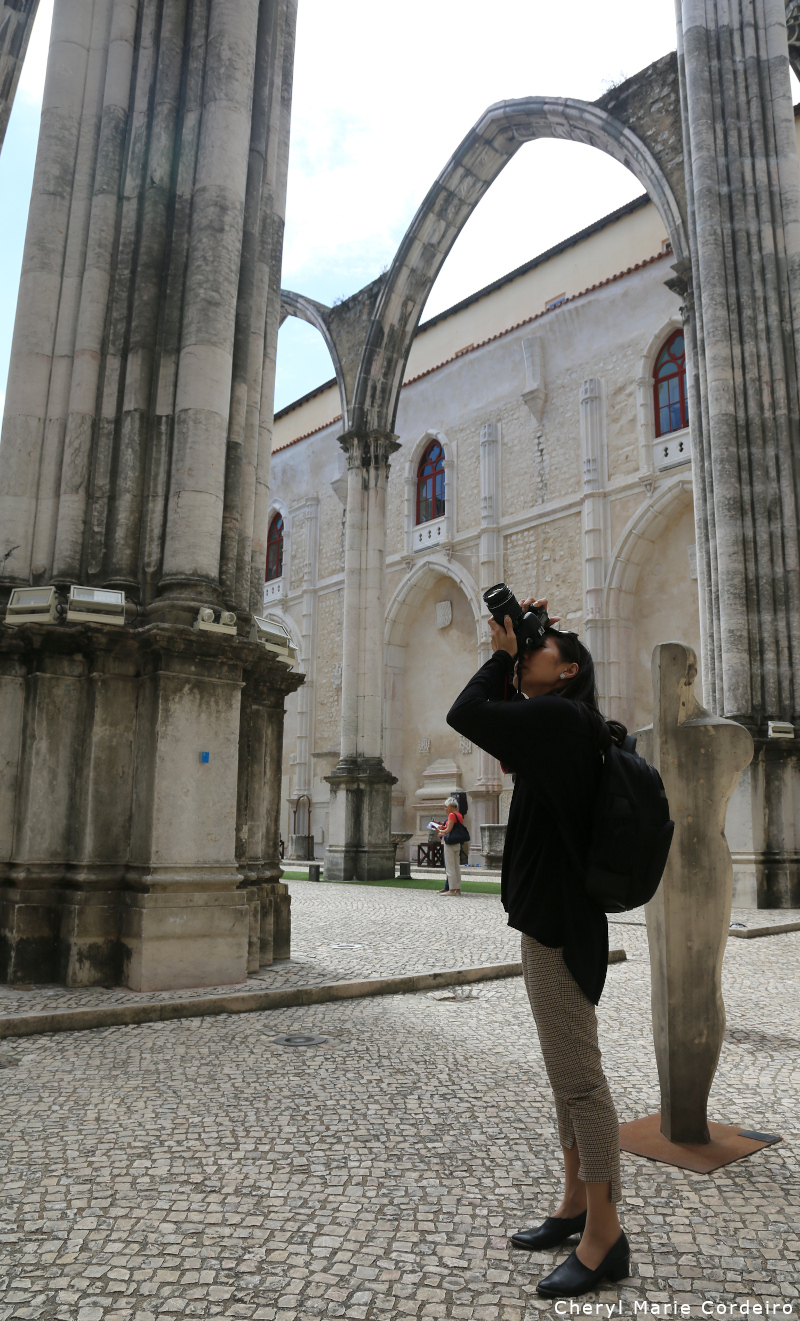 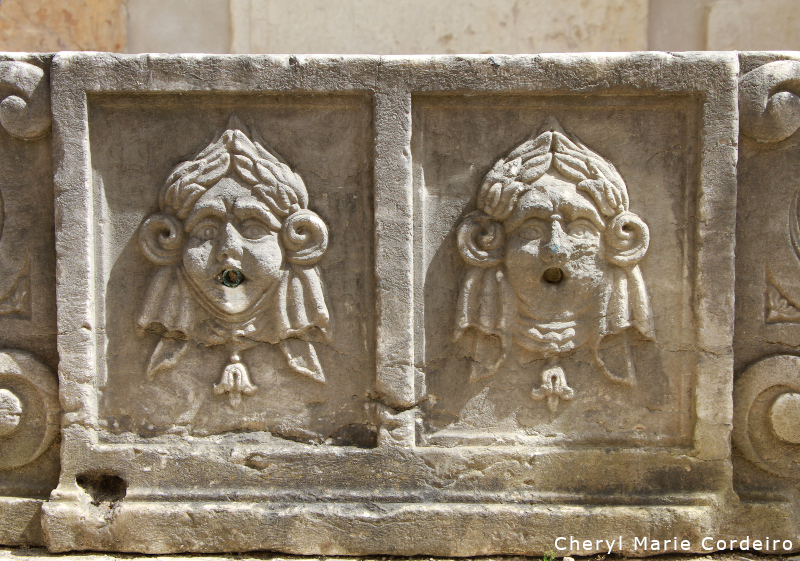 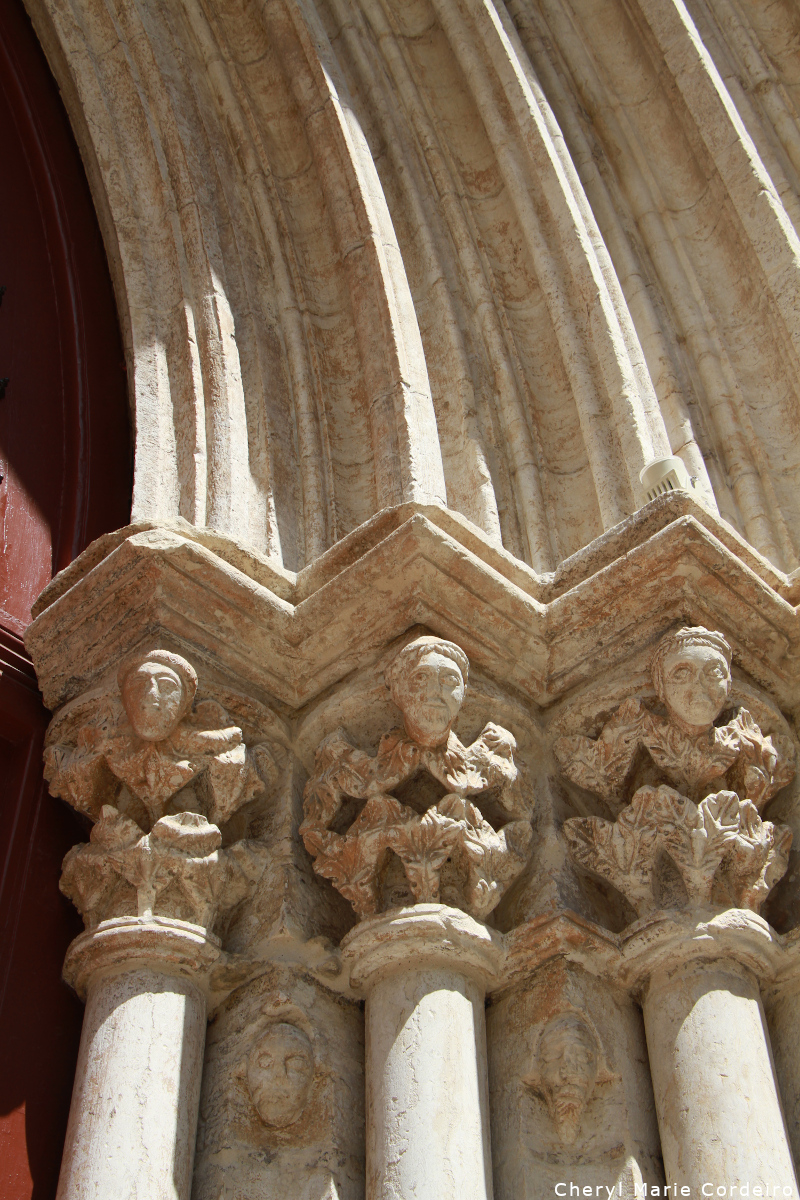 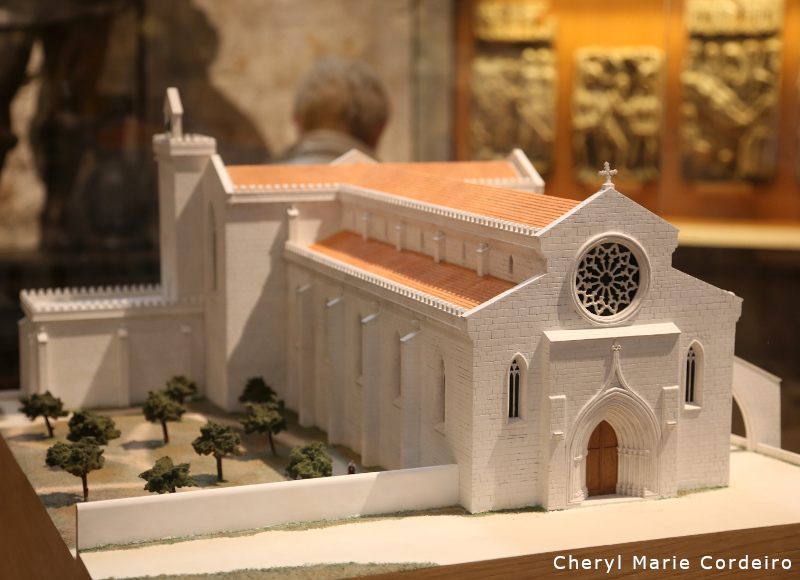 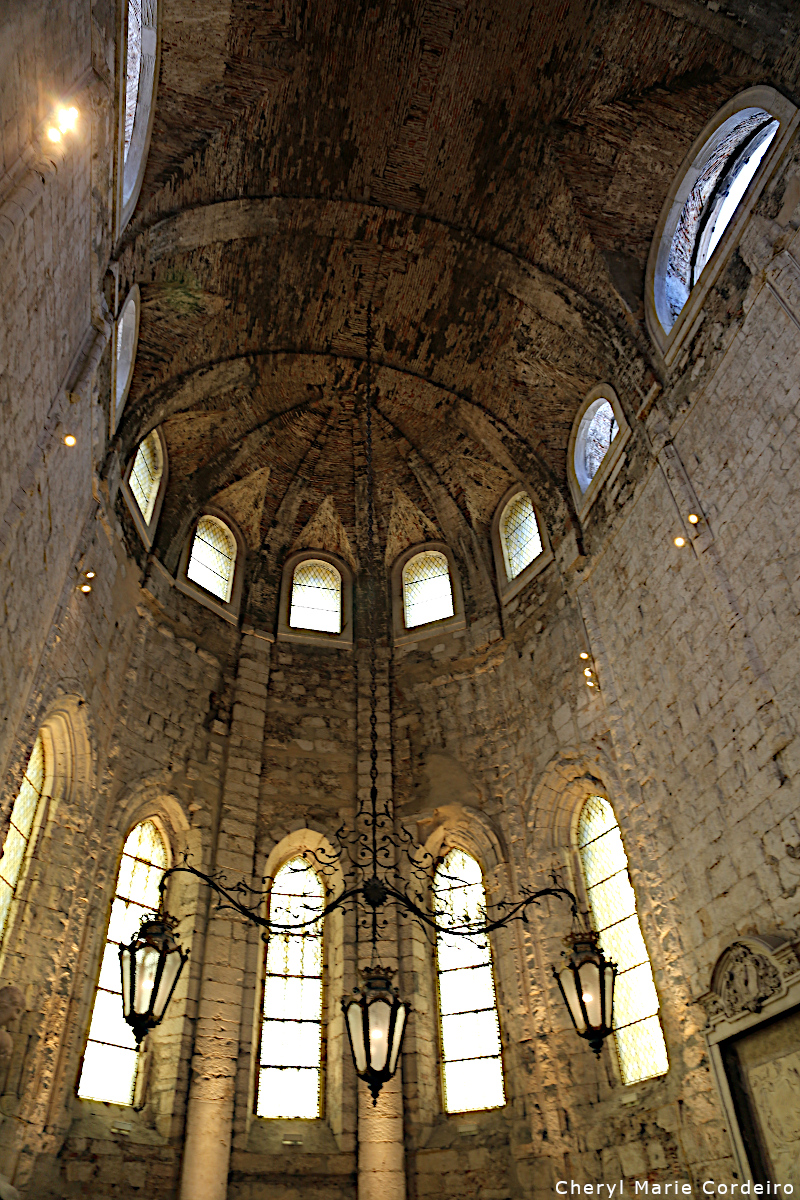 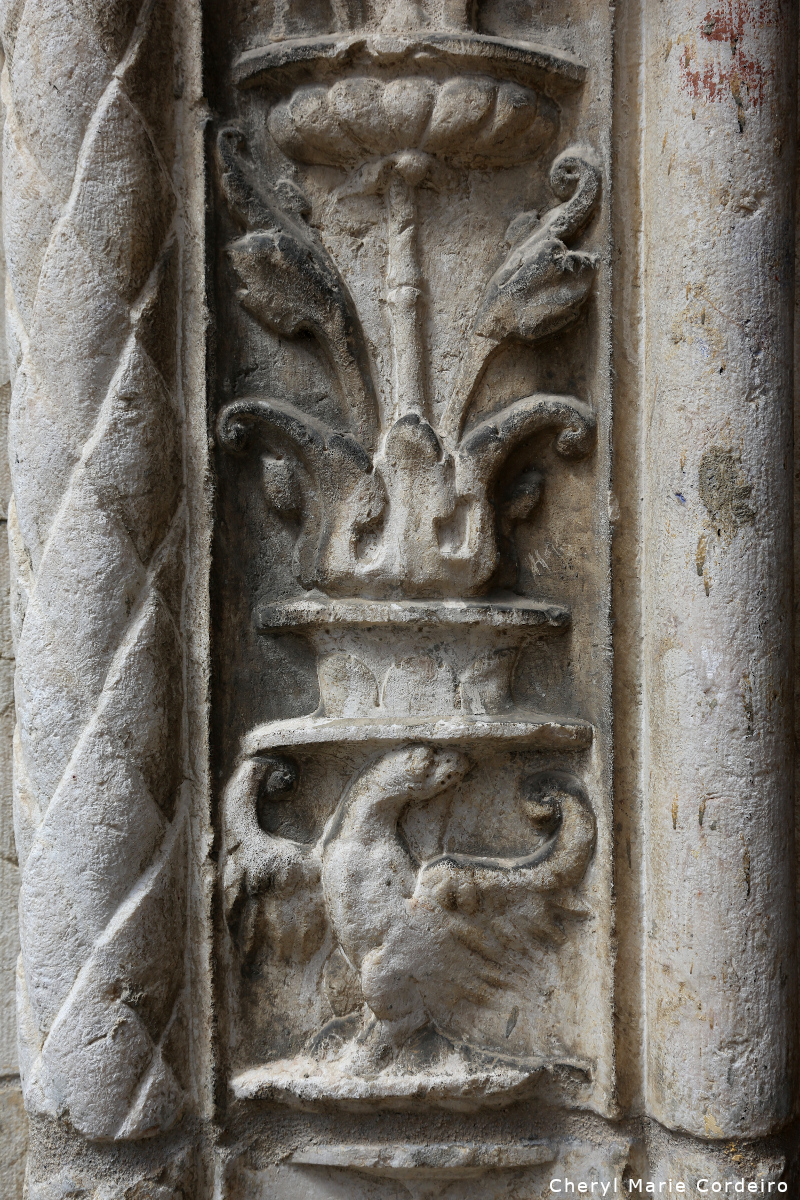 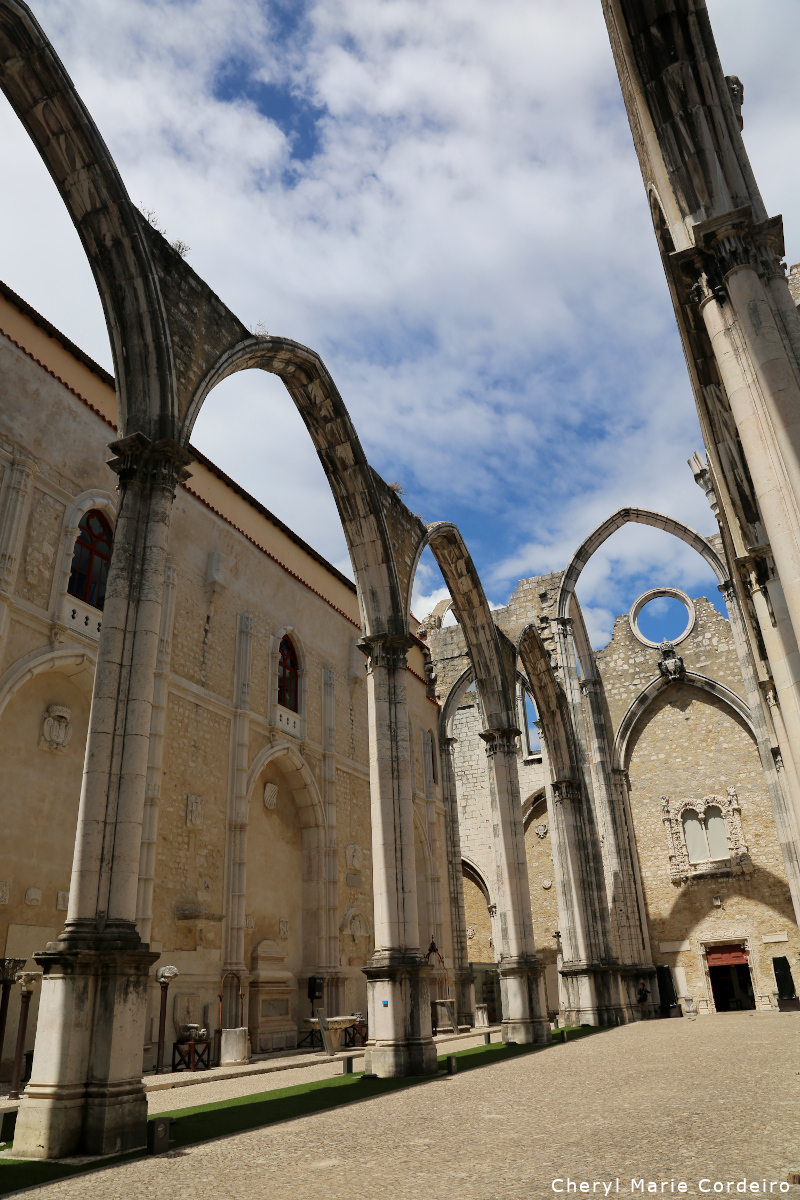 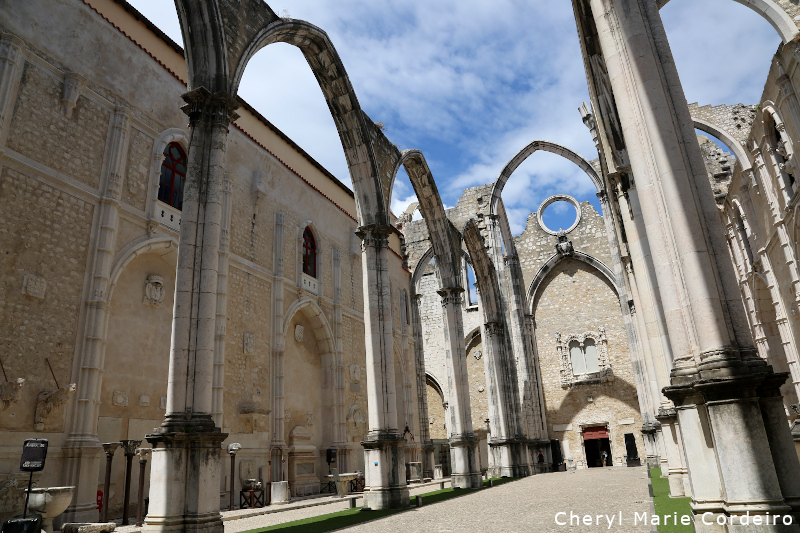 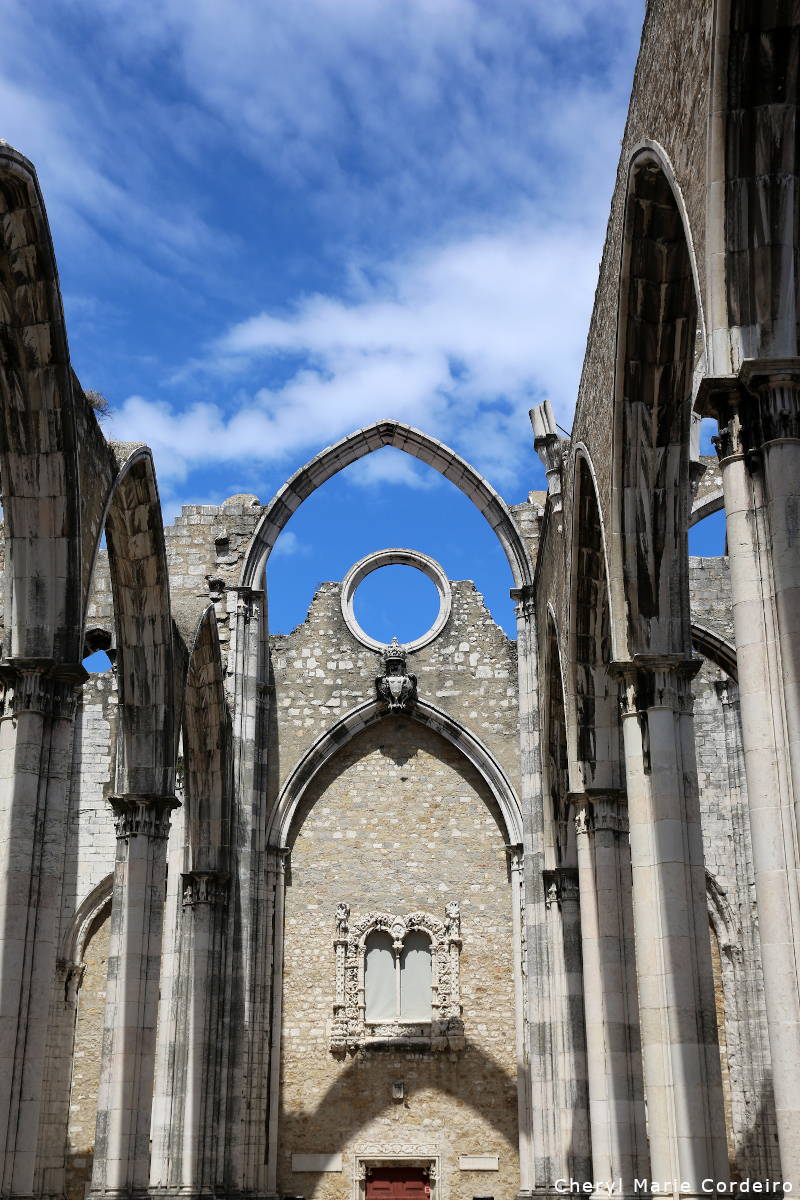 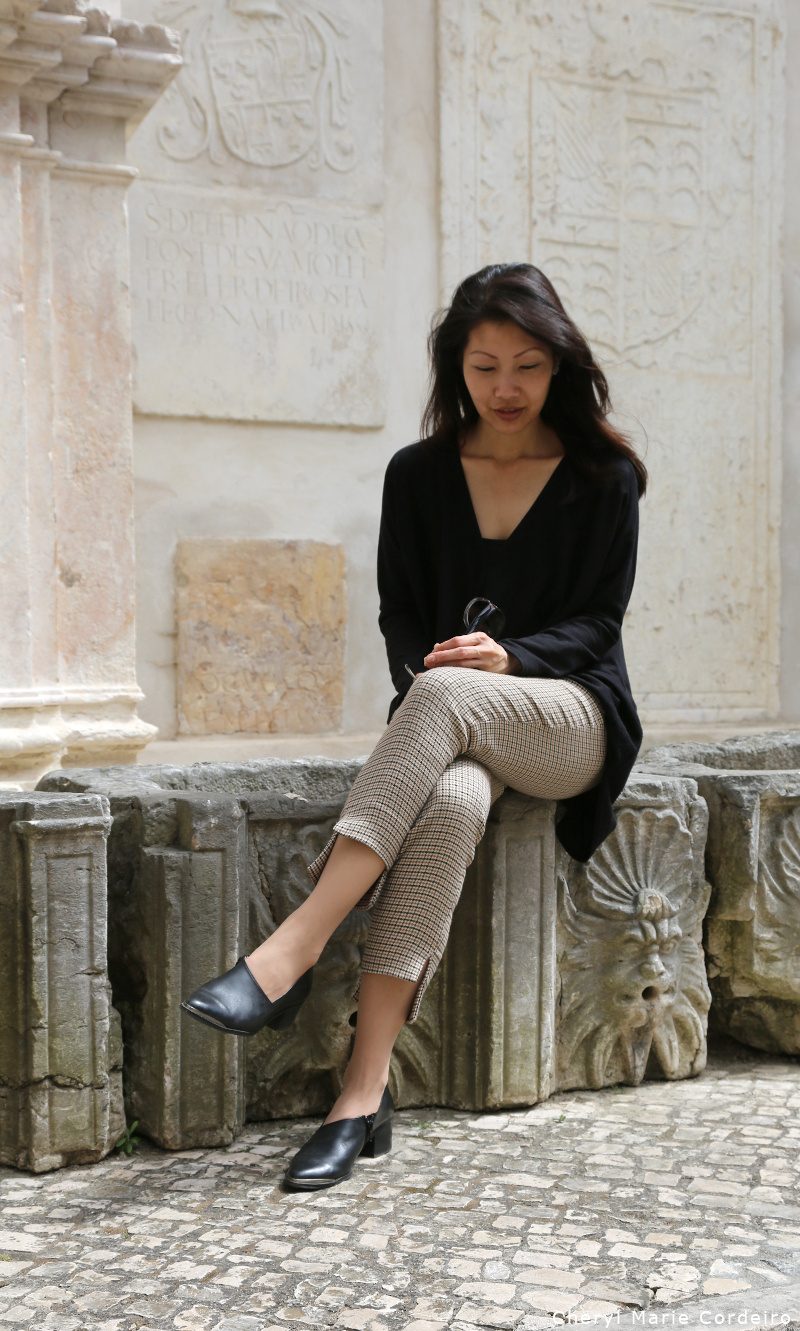