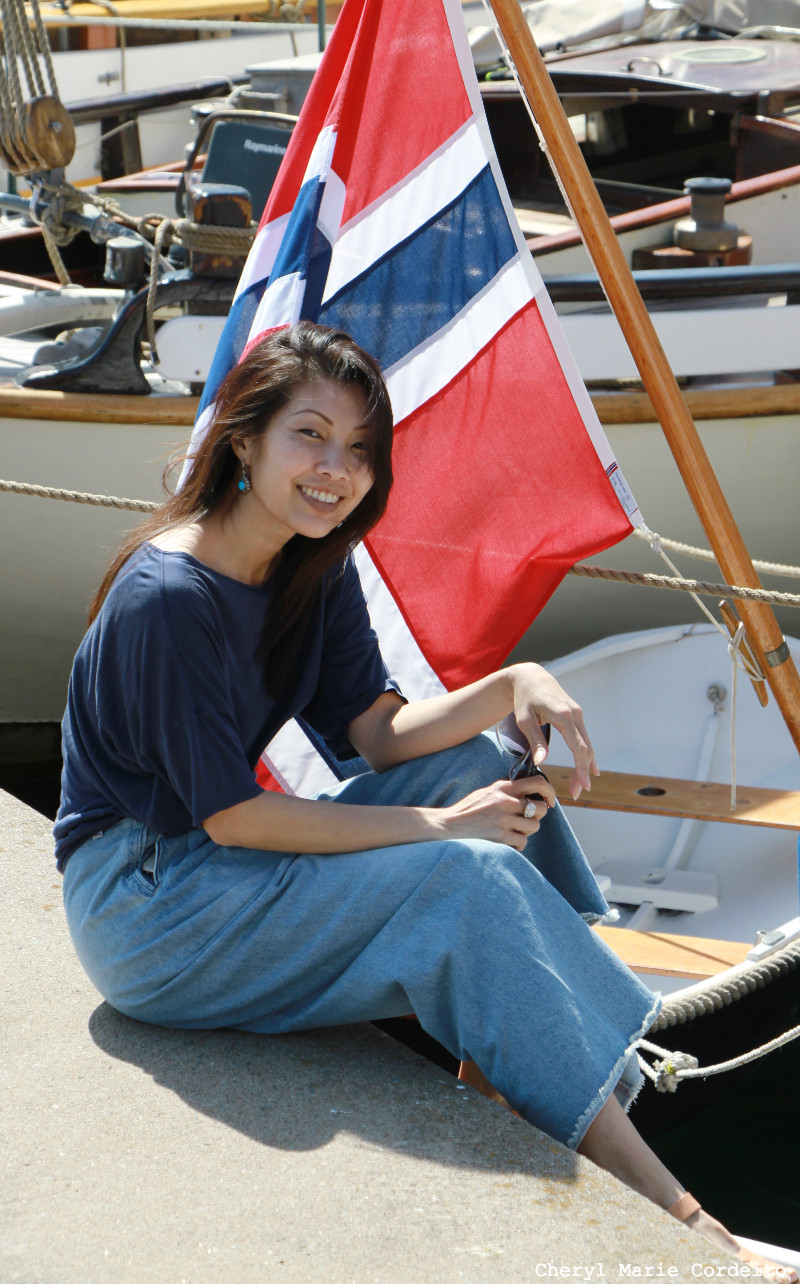 At Skärhamn, about an hour’s drive upcoast from Gothenburg, sitting with a docked fleet of Norwegian wood boats, built in the late 1800s. These boats were part of the Hurum Trebåtsfestival 2019 that took place between 31 May and 2 June 2019 in Sætre, near Oslo, Norway. They are here for the Swedish Träbåtsfestival in Skärhamn.
Text & Photo © JE Nilsson & CM Cordeiro 2019

In a press release today (18 Jul. 2019) from the Swedish government [1], it was announced that the government allocates 5 million SEK to strengthen the Swedish Agency for Economic and Regional Growth’s work (Tillväxtverket) towards building competitive Swedish tourism and hospitality industries. The investment could be seen as a continued government effort in support of these sectors that began growing about a decade ago in Sweden, notably along the Swedish west coast.

With various regional council tourism offices in Sweden stepping up efforts to promote their own regions, from nature based tours to region specific culinary adventures, I had expected the twin islands of Tjörn and Orust to be visitor packed, in particular, the small coastal village of Skärhamn.

It was an utter delight to find quite the contrary, or rather, that Skärhamn still had breathing room when we arrived. We had little trouble finding a place to park, and we soon settled for lunch and ice-cream by dockside. A small fleet of collectible, antique wood boats in pristine sailing condition from Norway was docked in the harbour. We found out that they were sailing along the west coast after the Norwegian Hurum Trebåtsfestival 2019 that took place between 31 May and 2 June, 2019. Once that boat festival ended, it was only to take a swing along the west coast of Norway and Sweden for some sight seeing, summer chill time and the Swedish Skärhamn Träbåtsfestival 2019. 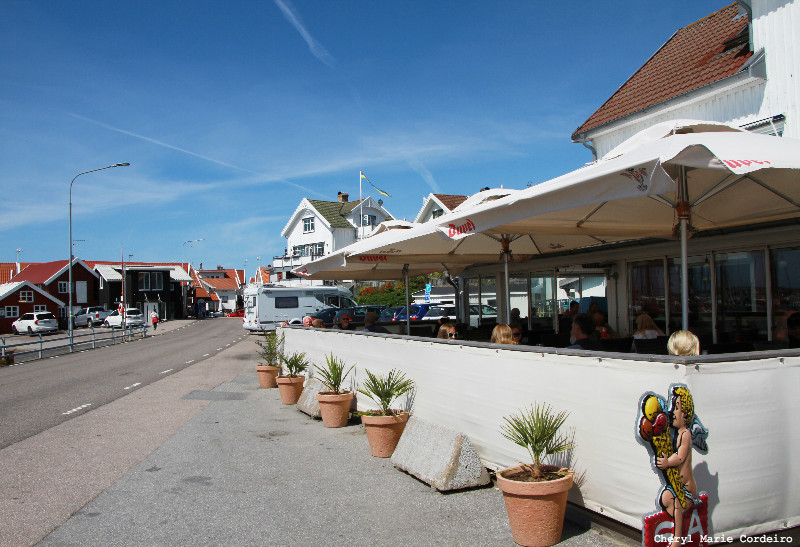 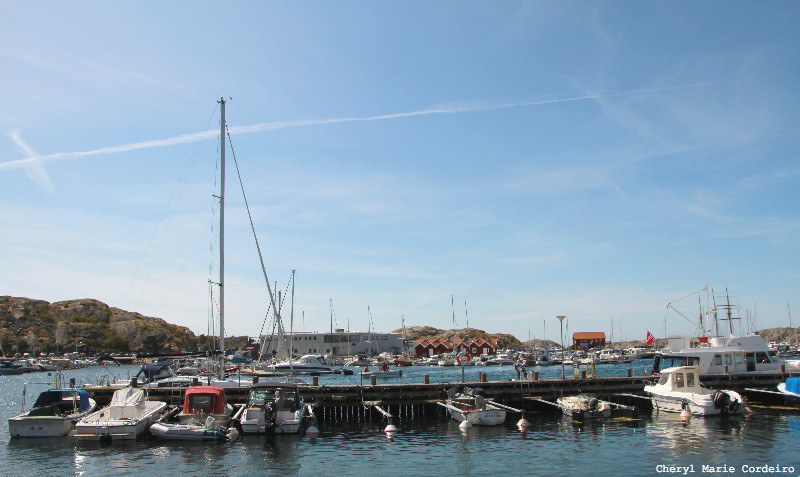 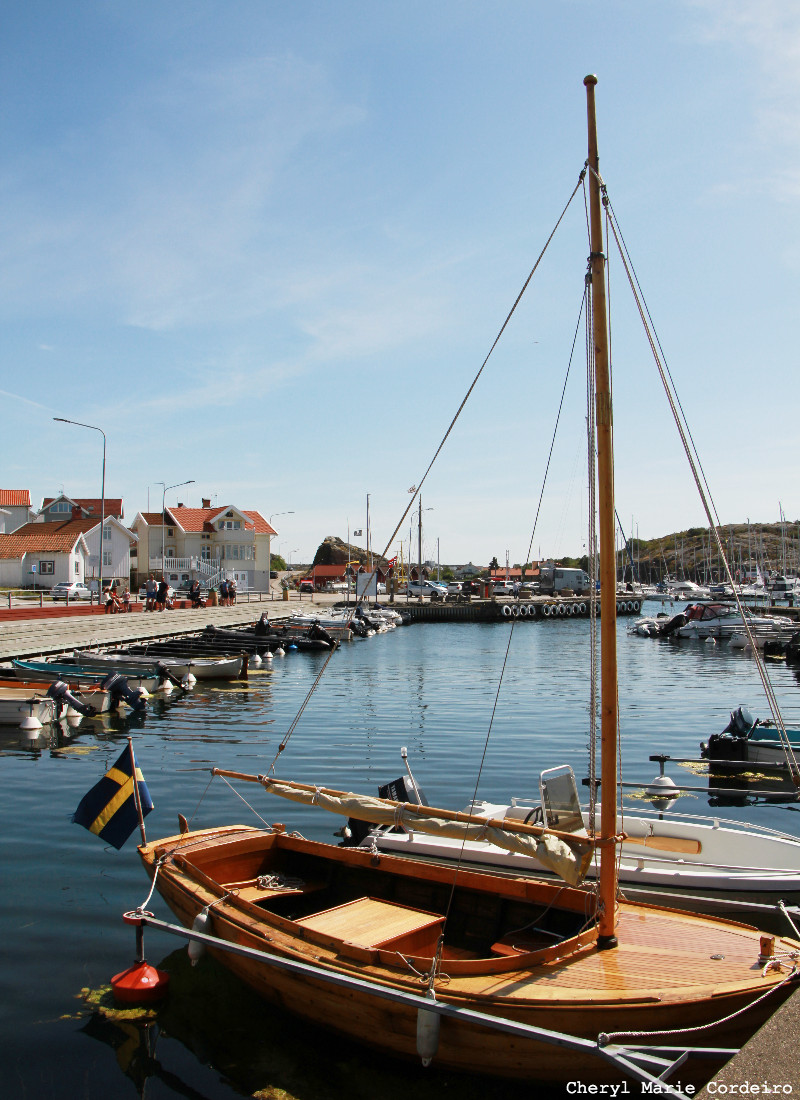 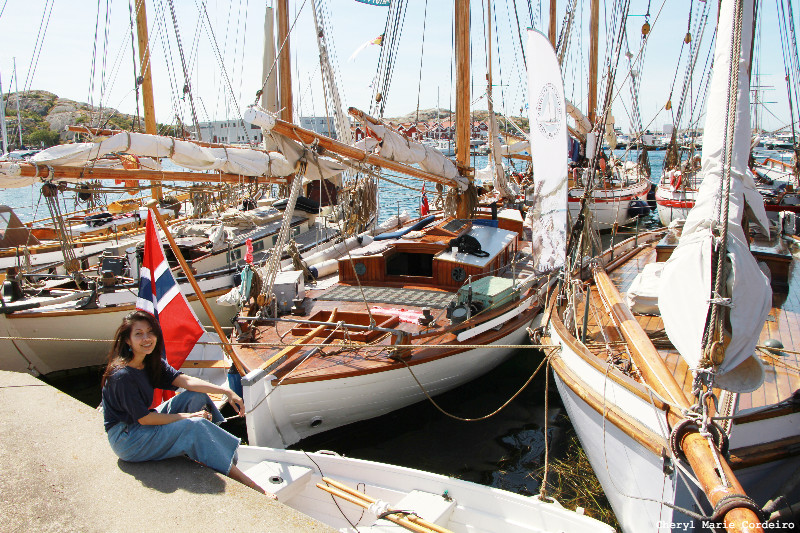 These pristine kept wood boats built in the late 1800s are from Norway. They made it to the Swedish west coast from Sætre, which is situated on the west side of the Oslofjord, about 45 kilometers south of Oslo. 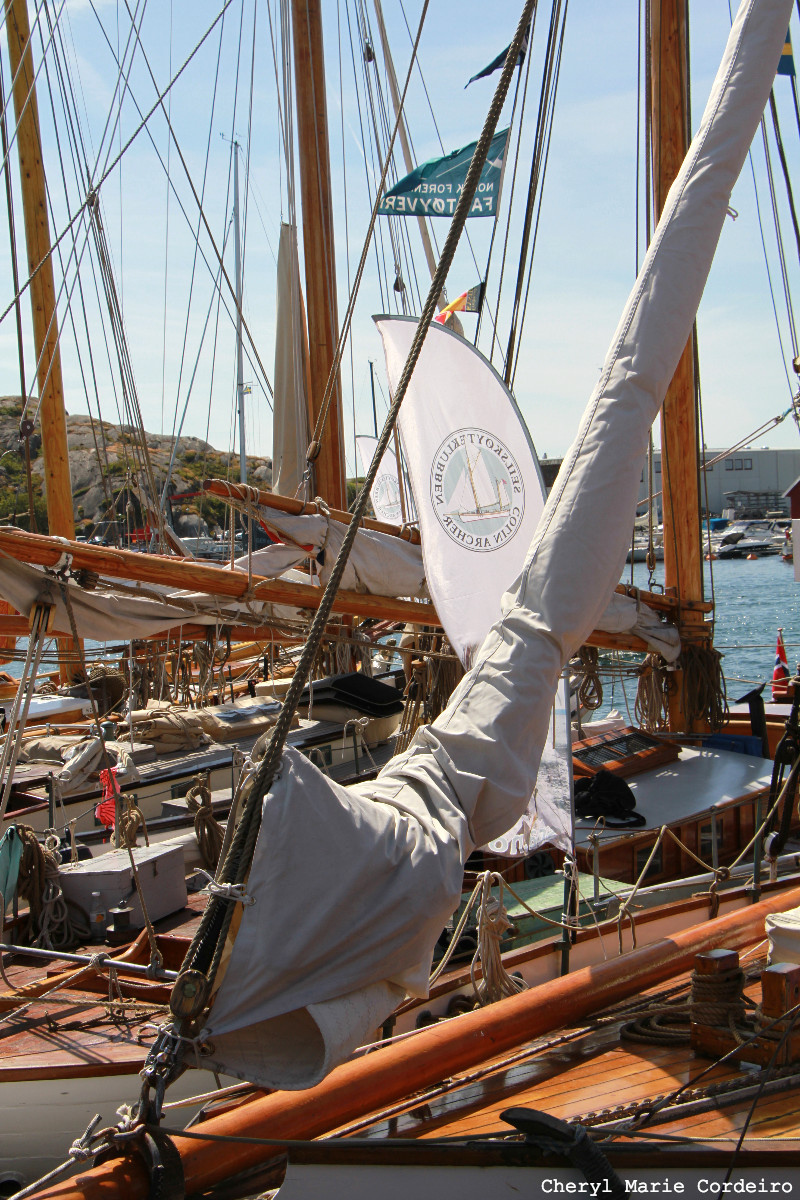 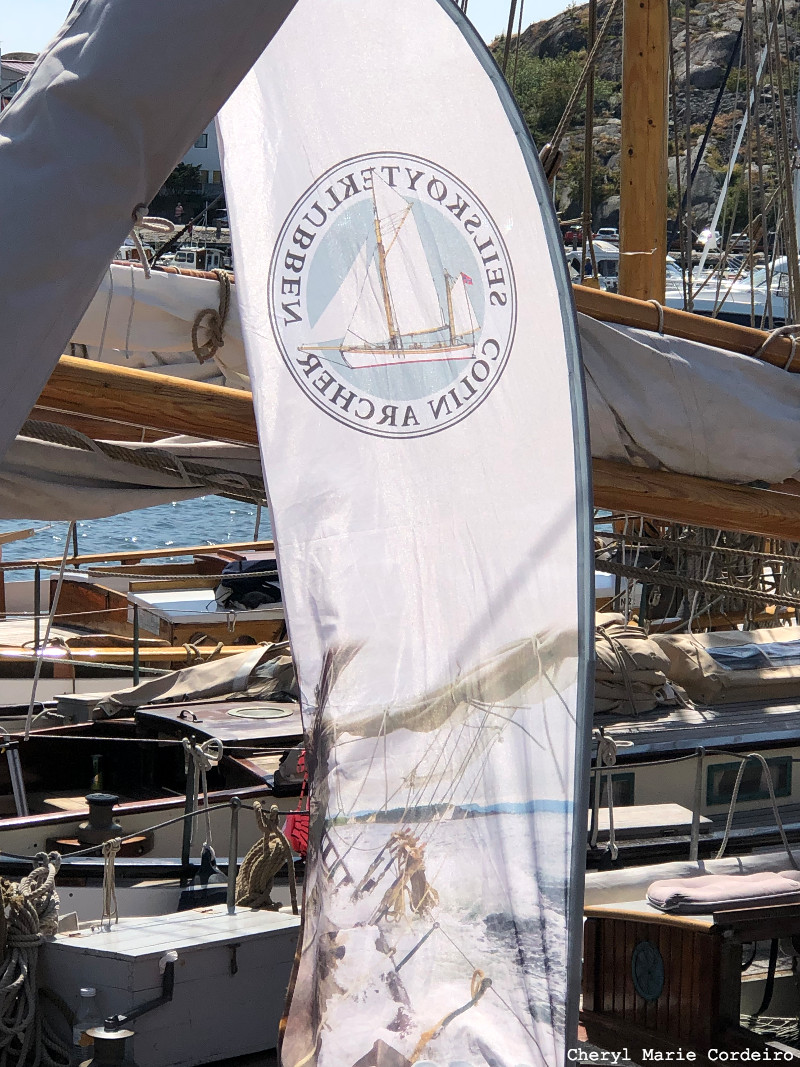 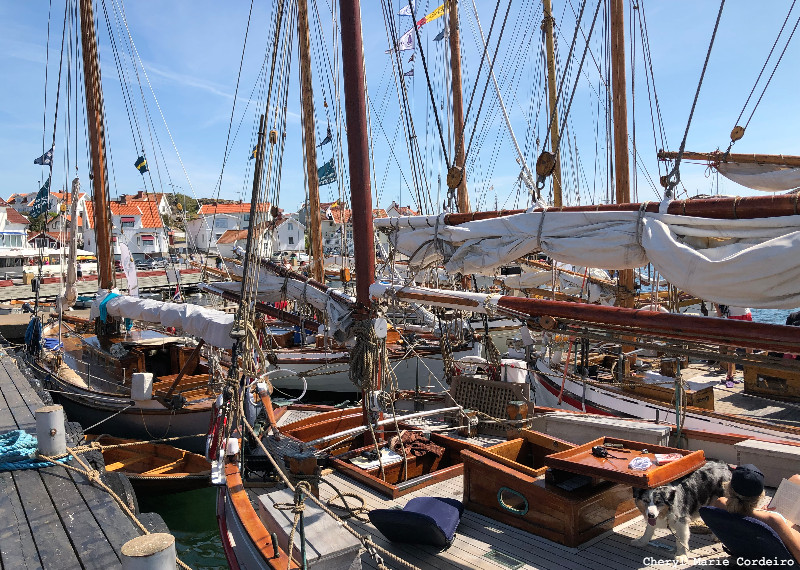 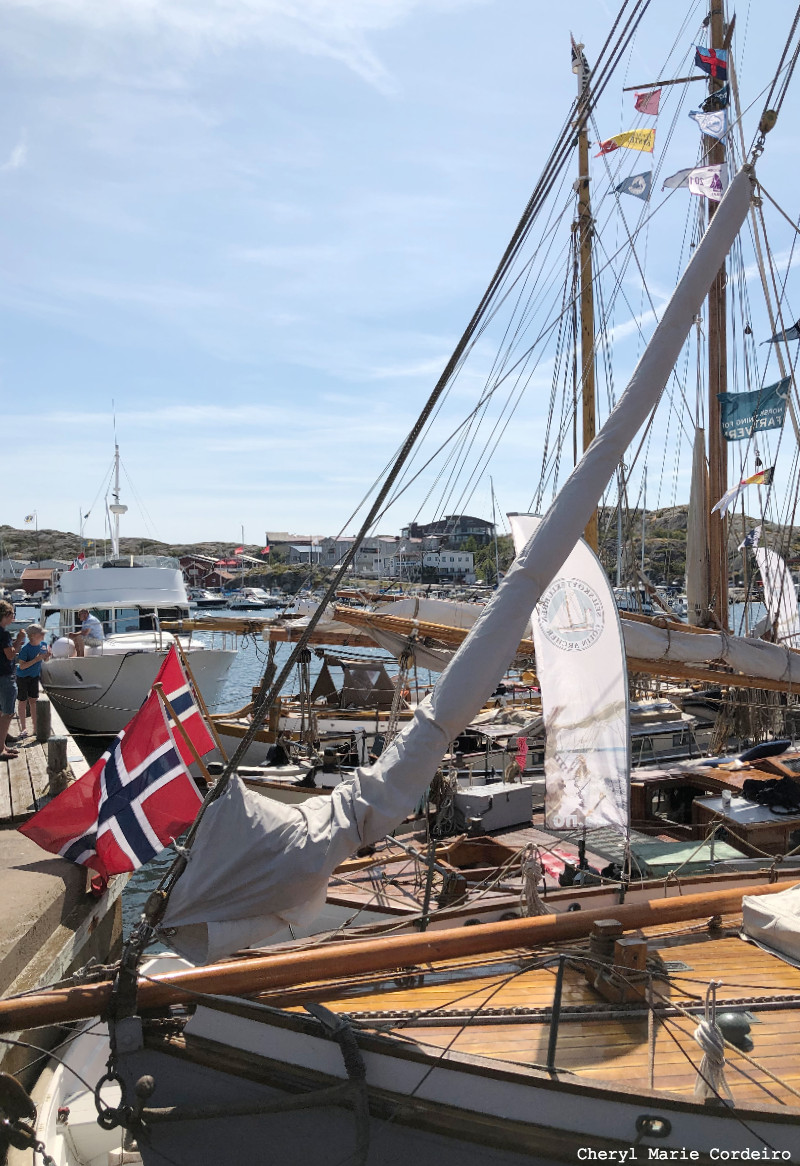