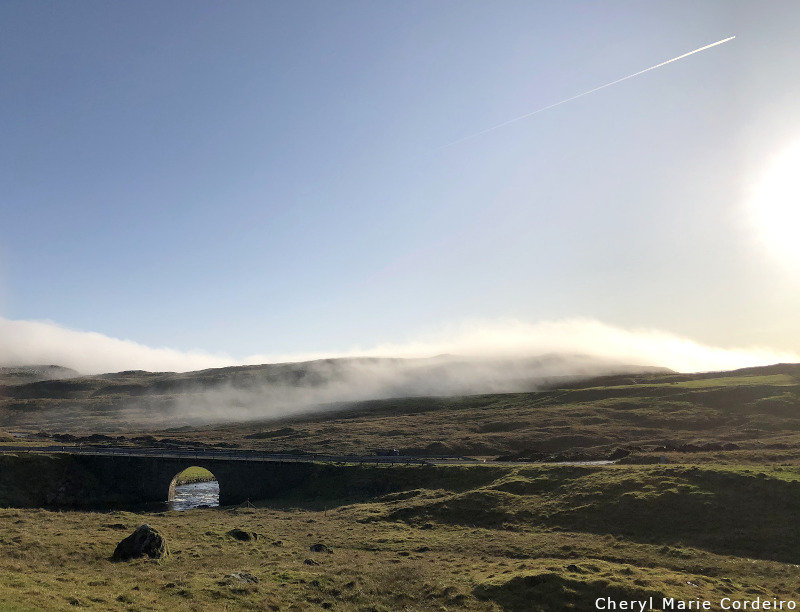 On our way to Kirkjubøur, or ‘The Church Village’, about an hours drive to the south west of Tórshavn, the capital of the Færoe Islands.
Text & Photo © JE Nilsson & CM Cordeiro 2019

The small village had its largest economical importance in the Middle Ages. At that time it was the episcopal residence for the Diocese of the Færoe Islands and as such, was the spiritual centre of the society. In those days the village is said to have had around 50 houses that unfortunately were washed away by a fierce storm in the 16th century. This storm traditionally created an islet that contains ruins from that time. It is speculated that the church located the diocese here to establish a christian stronghold to block off the nearby heathens up the coast to the north west.

This area holds three main ancient memorial points. The oldest is the white Saint Olav’s Church. It is now rebuilt and renovated to some kind of mid 19th century style but its origin date to the 12th century, which makes it the oldest still used church of the Færoese people.

This is the country’s most important historical site with the old mansion Kirkjubøargarður or, the Church village mansion, known from the 11th century. The Saint Olav’s Church (Olavskirkjan), from 12th century and the most stunning in all its unlikeliness are the walls of the St Magnus Cathedral, from around 1300.

The massive grass roofed, stone and timber building Kirkjubøargarður, sometimes called the Bishops Seat or, the King’s house holds in its eastern part the Roykstovan, which generally is held to date back to the Viking ages in the 11th century. The literature hold these buildings to be the oldest still inhabited wooden house of the world. In my Swedish reading of these names Kirkjubøargarður would mean ‘Church village mansion’ and Roykstovan, The Smoke Cabin.

While visiting Roykstovan, it is difficult to know exactly what you are looking at. Since to all intends and purposes this it mostly a private family museum of the Patursson family, which is the traditional title holder of this building. Most certainly the building is old, as is a lot of its inventories, but how old. 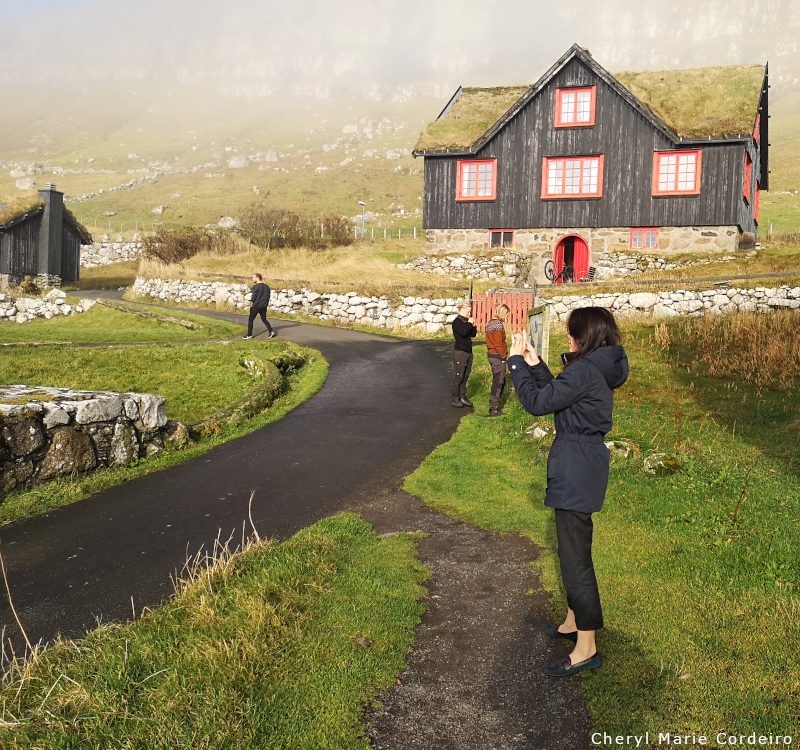 The early history of the Færoe Islands is swept in mist, as is the landscape.

Seemingly a lot of the history of the Færoe Island, like their surrounding archipelago and mountains occasionally are, shrouded in mist. In terms of historical narrative, this seems quite unfortunate (landscape mist is always magic) since having been inhabited for the shortest period and no doubt by the fewest people, leaving the least imprint on their surrounding, the Færoe Islands no doubt hold the answers to quite a lot of the Nordic history all counties in this area have in common, primarily as I see it, as Scotland, Norway, Sweden, Denmark and Island. It is quite unfortunate that these Islands have for so long been neglected and considered as only of Danish interest, since visiting the grounds reveal that these islands have played a much more connecting role throughout Scandinavian history and the voyages of the Scandinavian people. 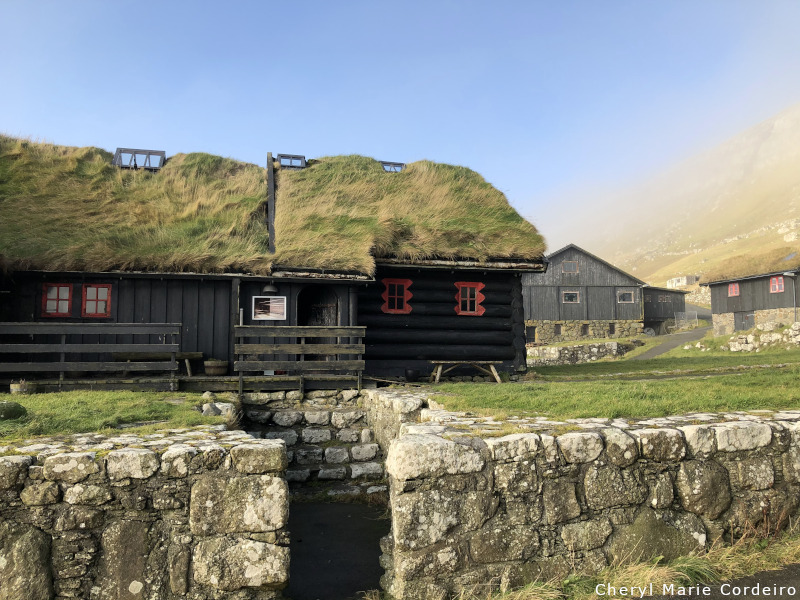 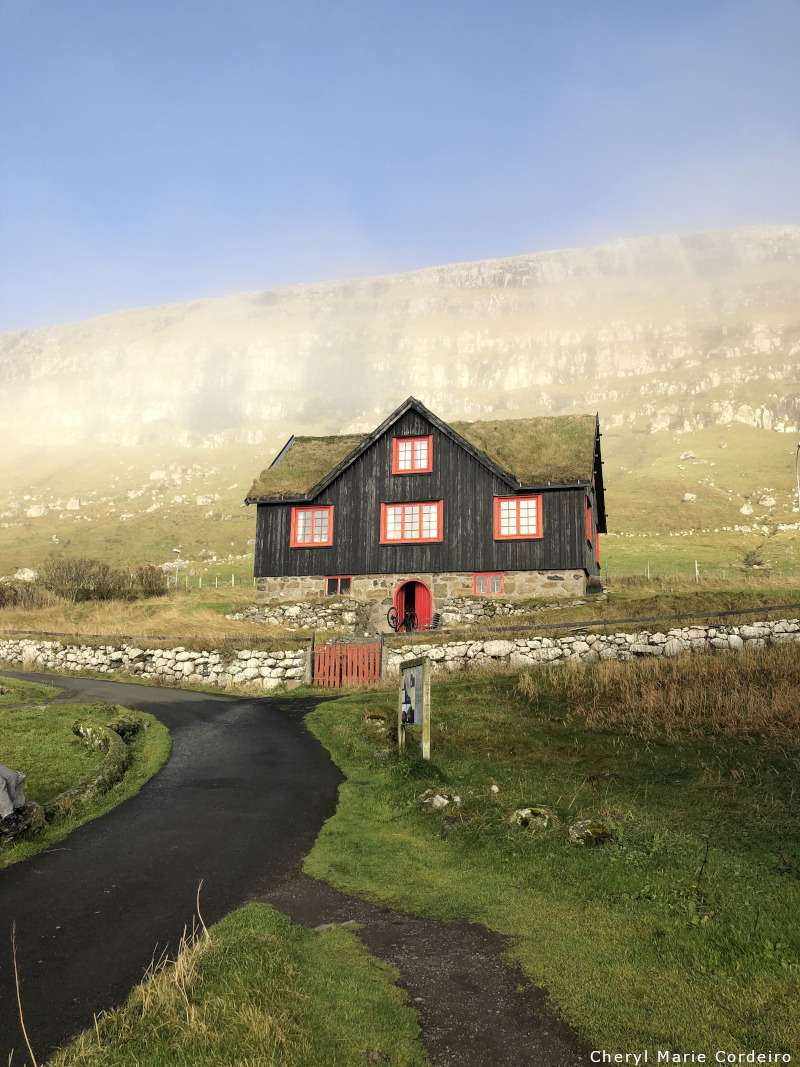 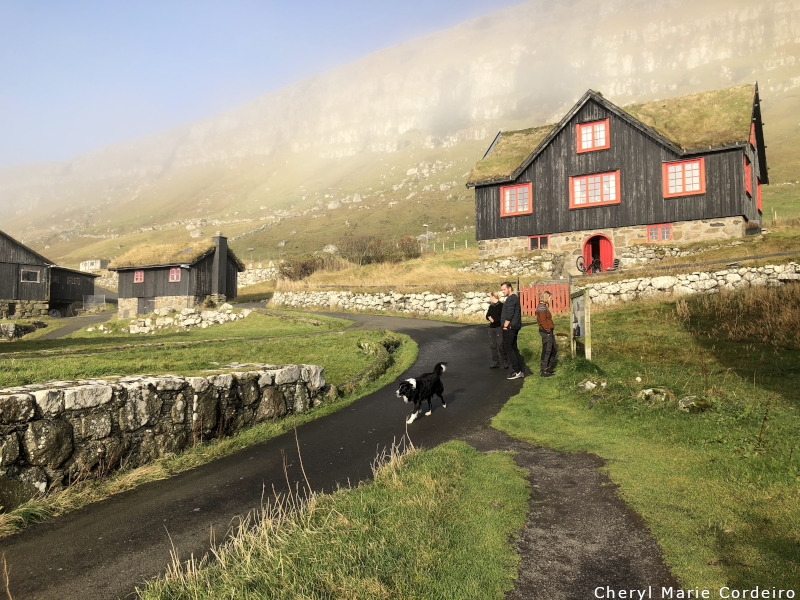 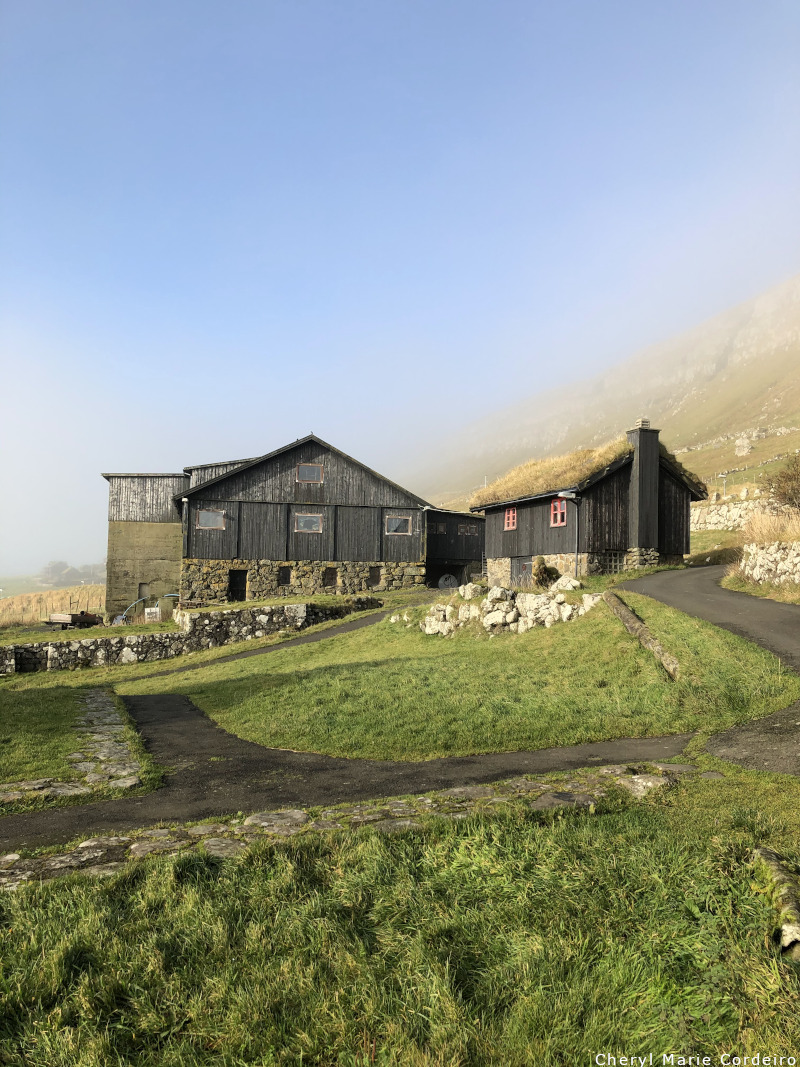 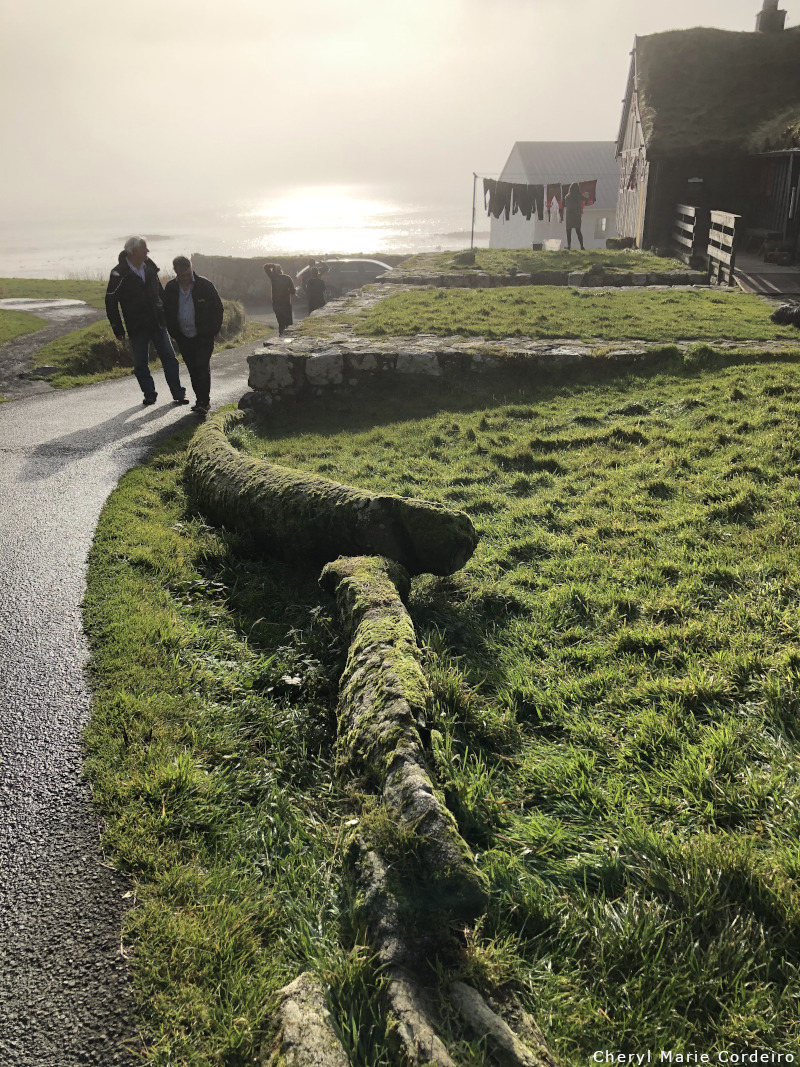 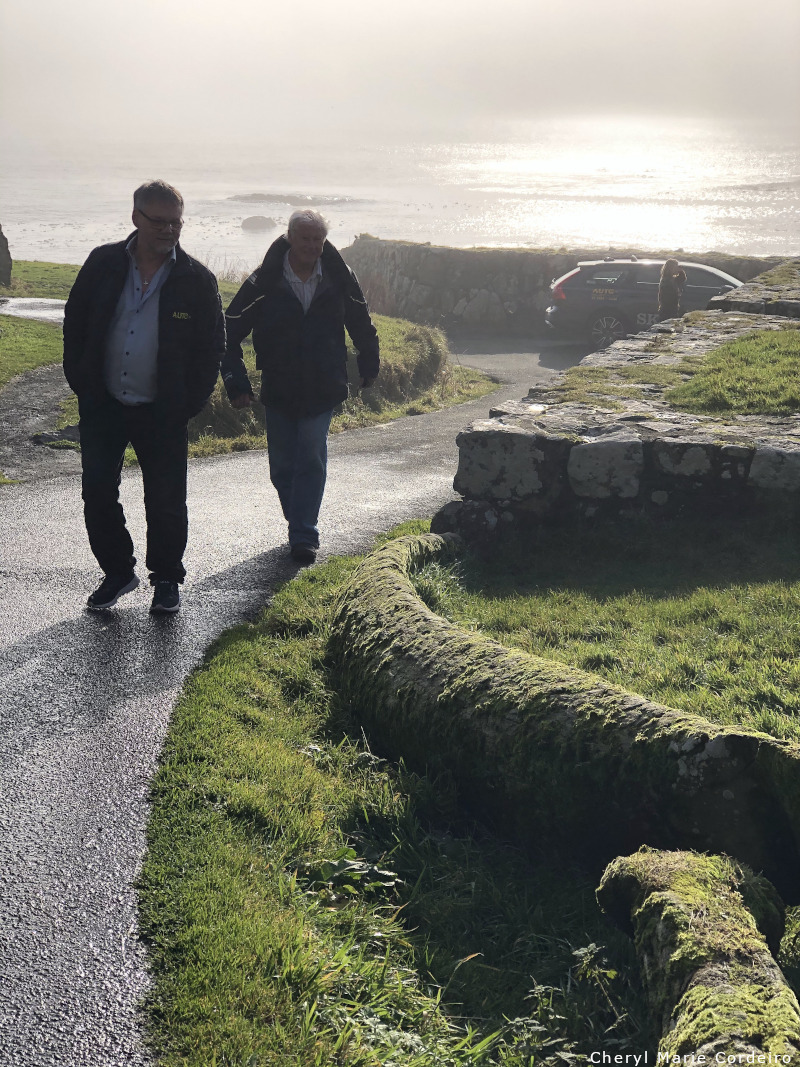 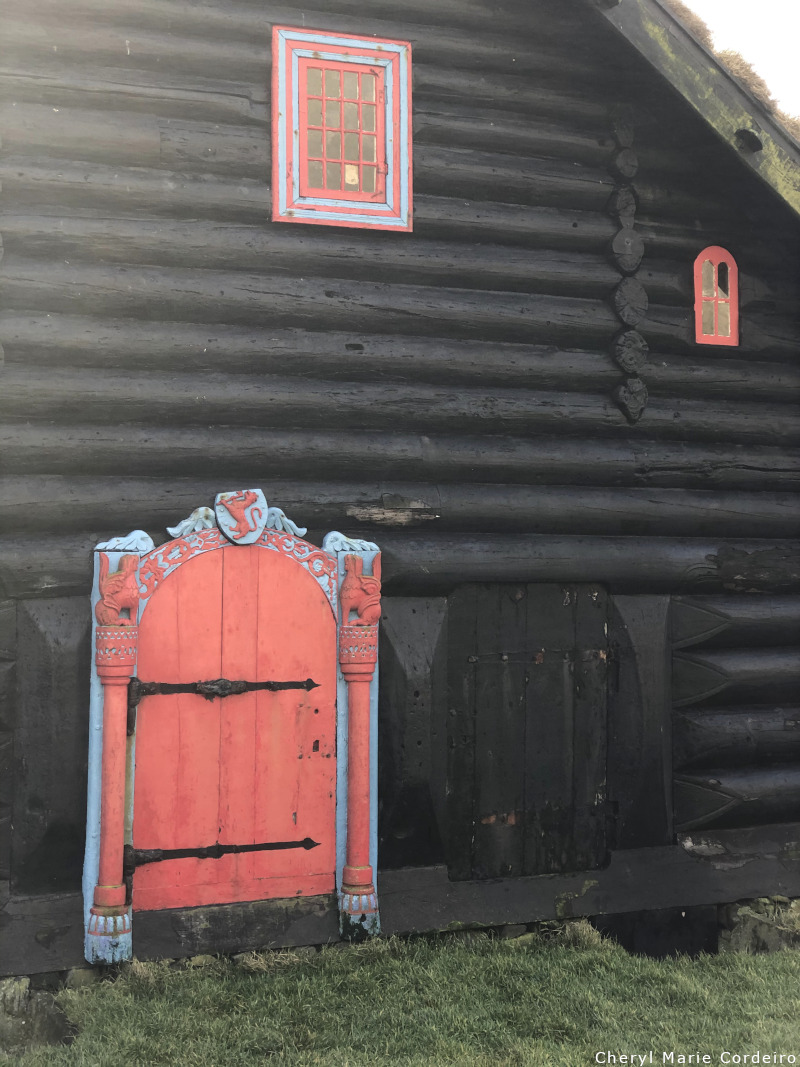 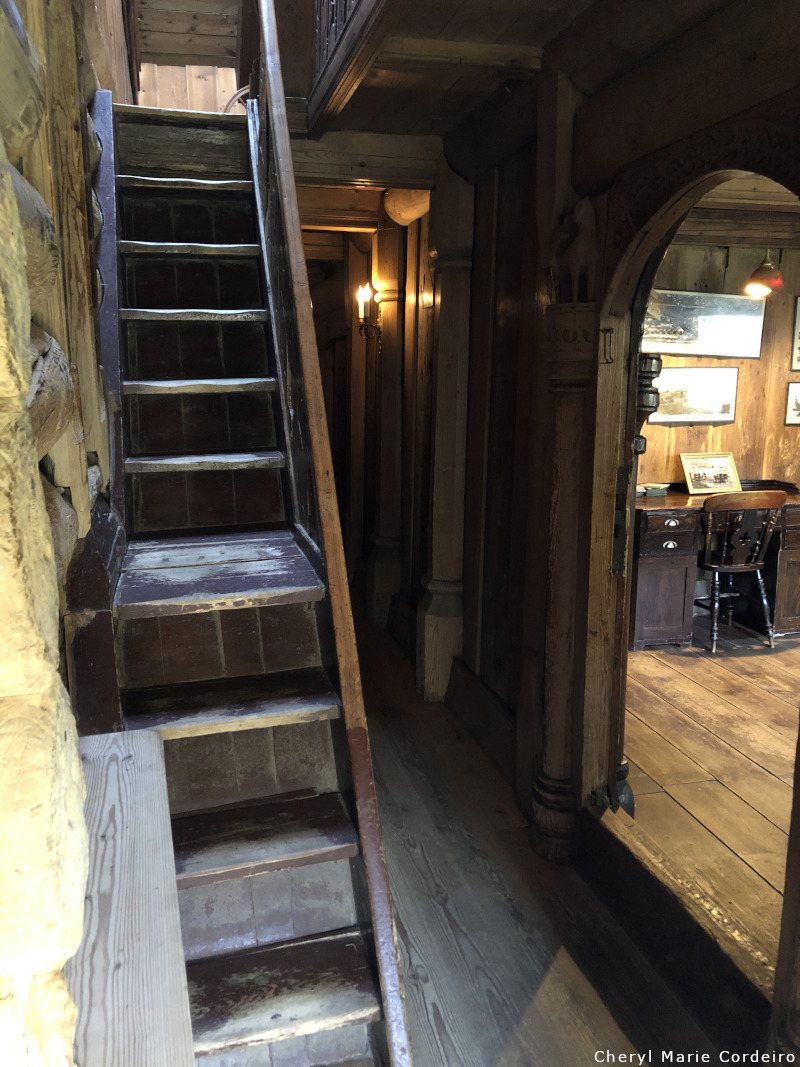 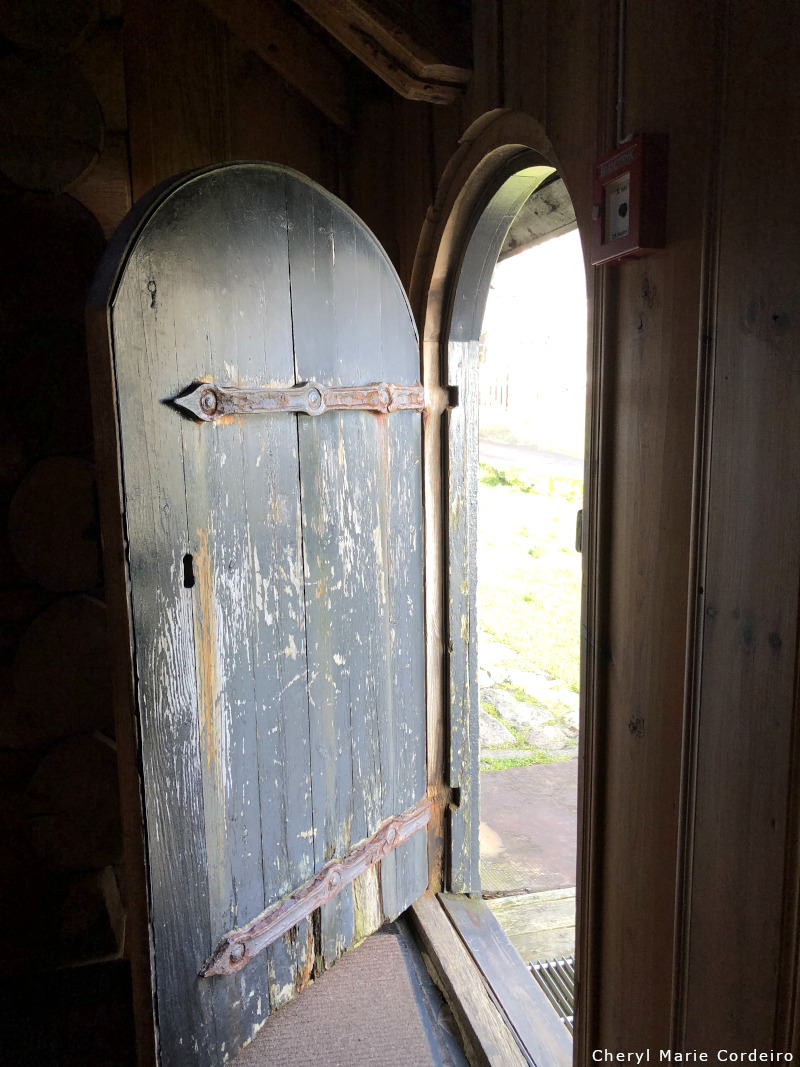 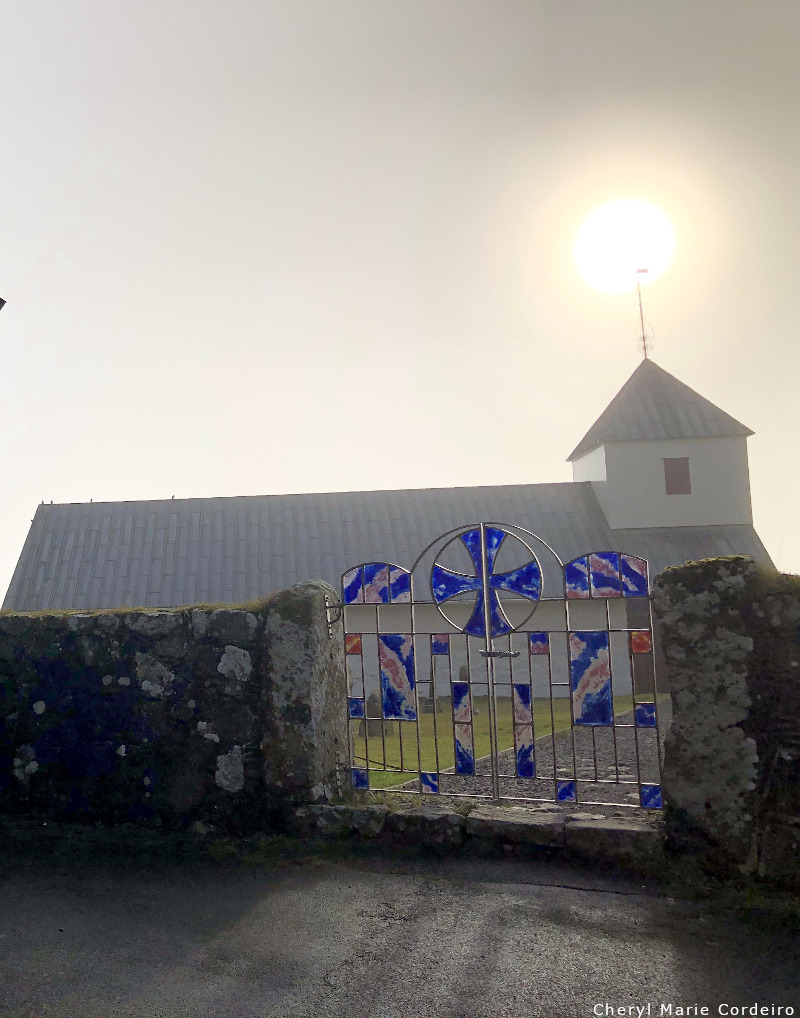 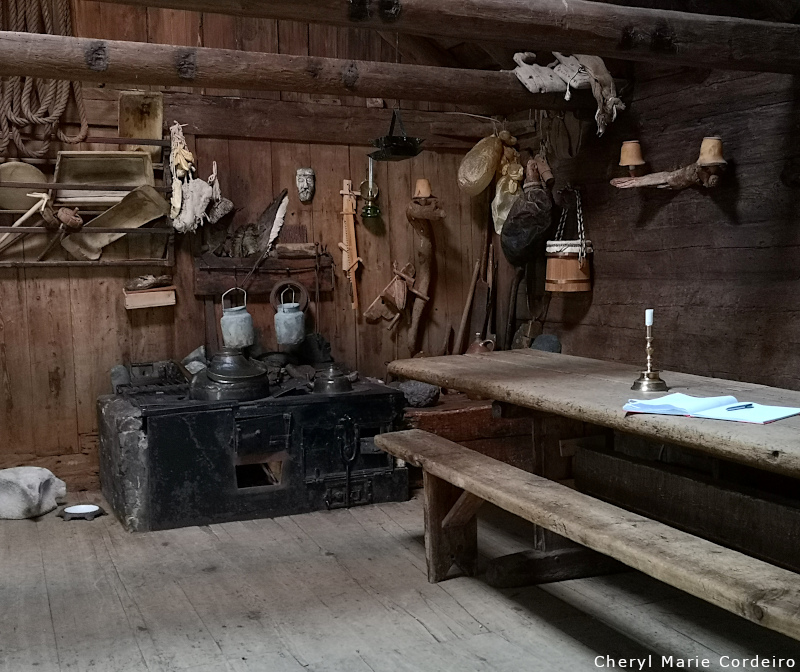 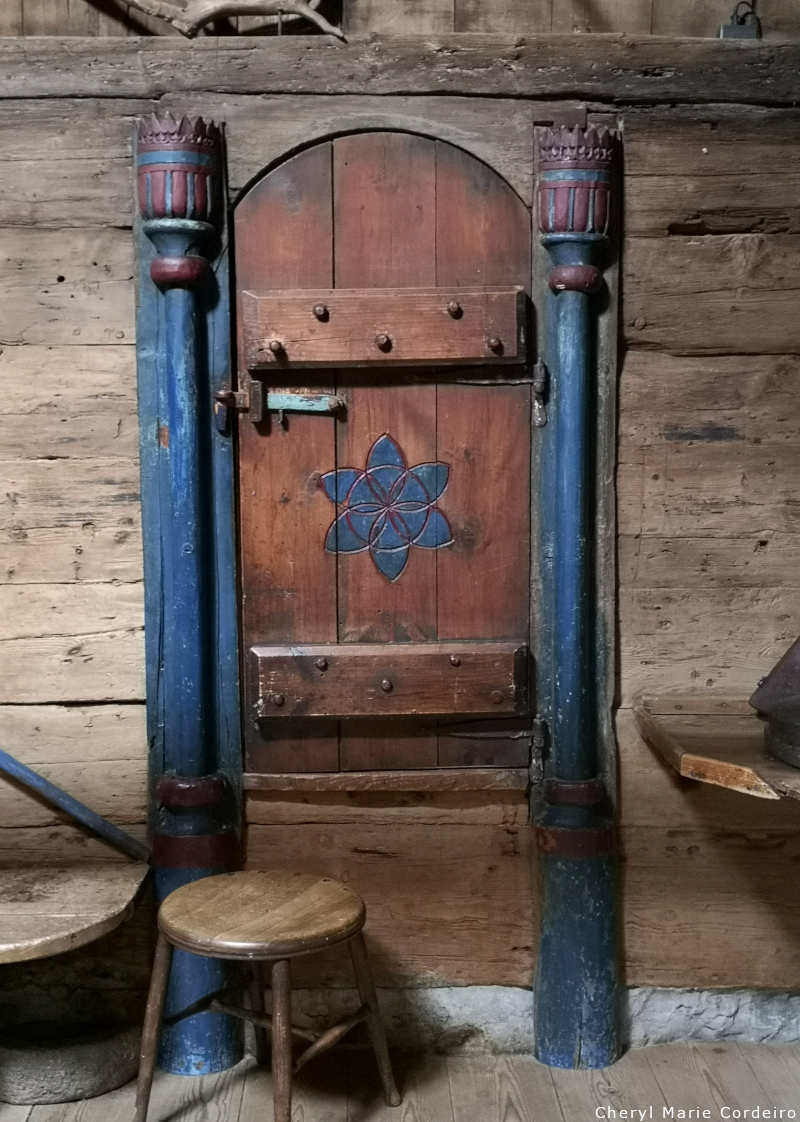 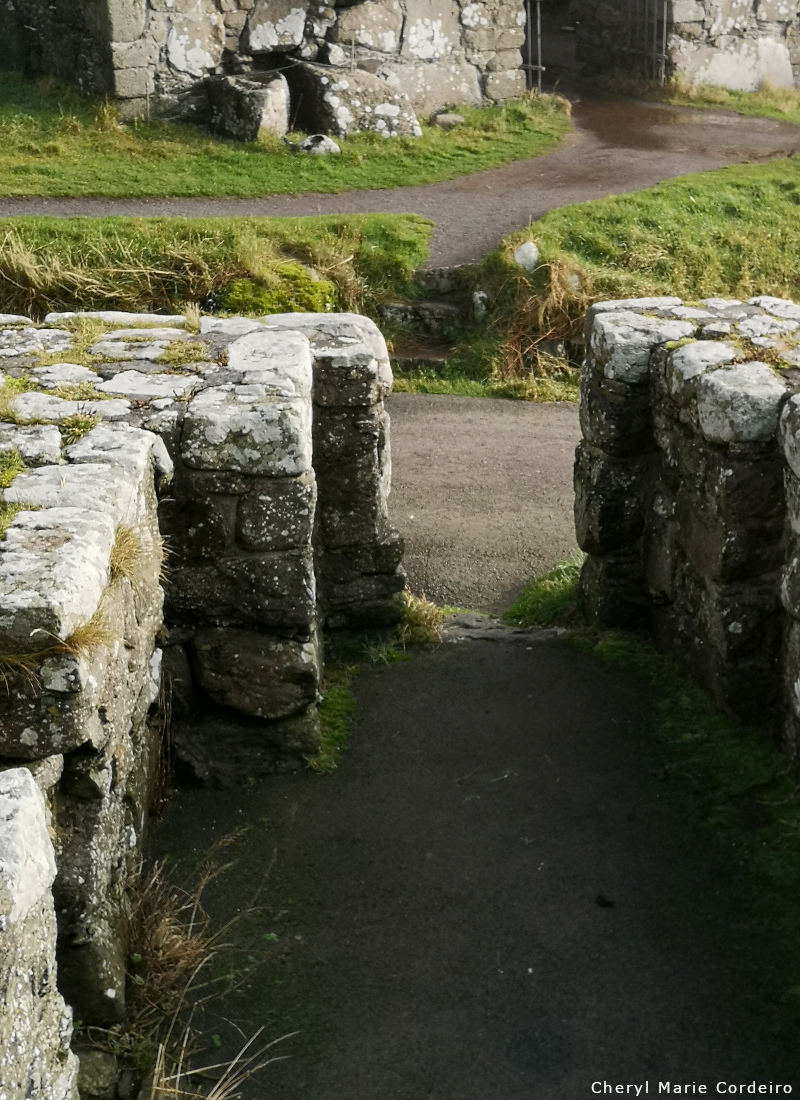 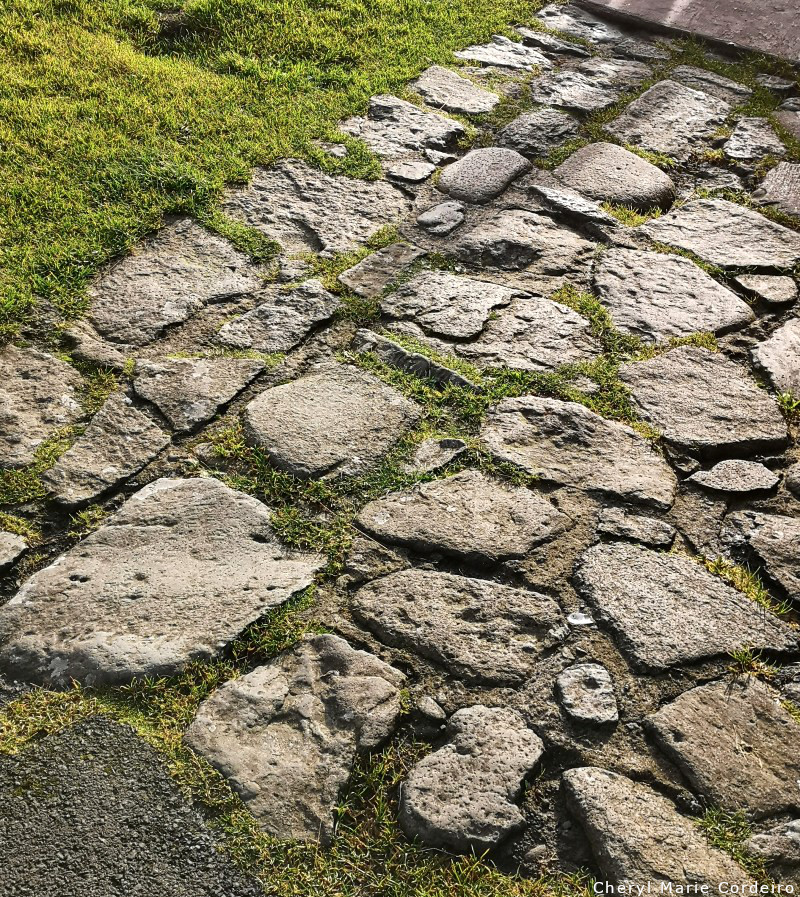