While humans have a trichromatic vision, seeing colours in combination of red, blue and green because of light-sensitive proteins in our eyes called opsins, the remarkable dragonfly has no fewer than eleven different visual opsins. Some species of dragonflies have 30 visual opsins [1]. Dragonflies and damselflies are colourful, diurnal insects that depend strongly on their keen sense of vision for an array of activities, from catching small prey in the air to forming territories. The compound eyes of dragonflies contain three to five classes of photoreceptors, with distinct spectral sensitivities covering the UV to red spectral range. These photoreceptors combine to produce a mosaic of images for the dragonfly, although how this visual mosaic is integrated in the insect brain remains uncertain.

My year-end reflections have fallen on the keen vision of dragonflies and damselflies, because I´ve spent the past days reading Superforecasting: The art and science of prediction [2]. The book was gifted to me at Christmas by a former colleague, and it is a gift I deeply appreciate. In a collection of case examples on best methods for prediction, the book argues that forecasting has less to do with clairvoyance, and more to do with applied critical thinking on probabilities.

There were some more entertaining methods of superforecasting, such as knowing if you are a “fox” or a “hedgehog”. Most people are a bit of both, with a tendency towards certain characteristics in certain contexts. Then there is fermi-izing, which is the act of forming tractable sub-problems from intractable problems. This, the authors named after the late Italian American nuclear physicist, Enrico Fermi, who often answered (large) questions by asking, more (small) questions. The metaphor and method that caught my attention most however, was the dragonfly forecasting method, which as the authors describe, is an integration of “Outside views, inside view, other outside and inside views, second opinions from yourself… that´s a lot of perspectives – and inevitably a lot of dissonant information.” [2, p.124]

By any other name, the method of taking numerous perspectives into account before synthesizing all information to eventually find a Third Way, or what is the most probable successful, is mentally demanding. According to the authors, superforecasters are those individuals who are willing to pursue point-counterpoint discussions routinely, keeping at them long past the point where most people would succumb to migraines.

The book is an inspiring read. It opens up, and creates an awareness of the different dimensions of how one might manage contexts of uncertainty, change and probability. And if there was a one sentence summary of what to do exactly, if you´re going to be a superforecaster, it was “Don´t treat commandments as commandments.” [2, p.285].

It could be a strange parallel to draw, but my mind could not help but wander to the interpretation of the Pirate´s Code. As iterated by Captain Barbossa to Elizabeth Turner, when she demanded to be let on shore [3]:

Elizabeth : Wait! You have to take me to shore. According to the Code of the Order of the Brethren…

Barbossa : First, your return to shore was not part of our negotiations nor our agreement so I must do nothing. And secondly, you must be a pirate for the pirate’s code to apply and you’re not. And thirdly, the code is more what you’d call “guidelines” than actual rules. Welcome aboard the Black Pearl, Miss Turner .

With regards to lessons learnt and year-end reflections. I´d say, cultivating a keen sense of integrated dragonfly vision (as best a human can), keeping mindfulness and applying critical thinking is useful in most contexts, no matter your profession. And, be colourful? 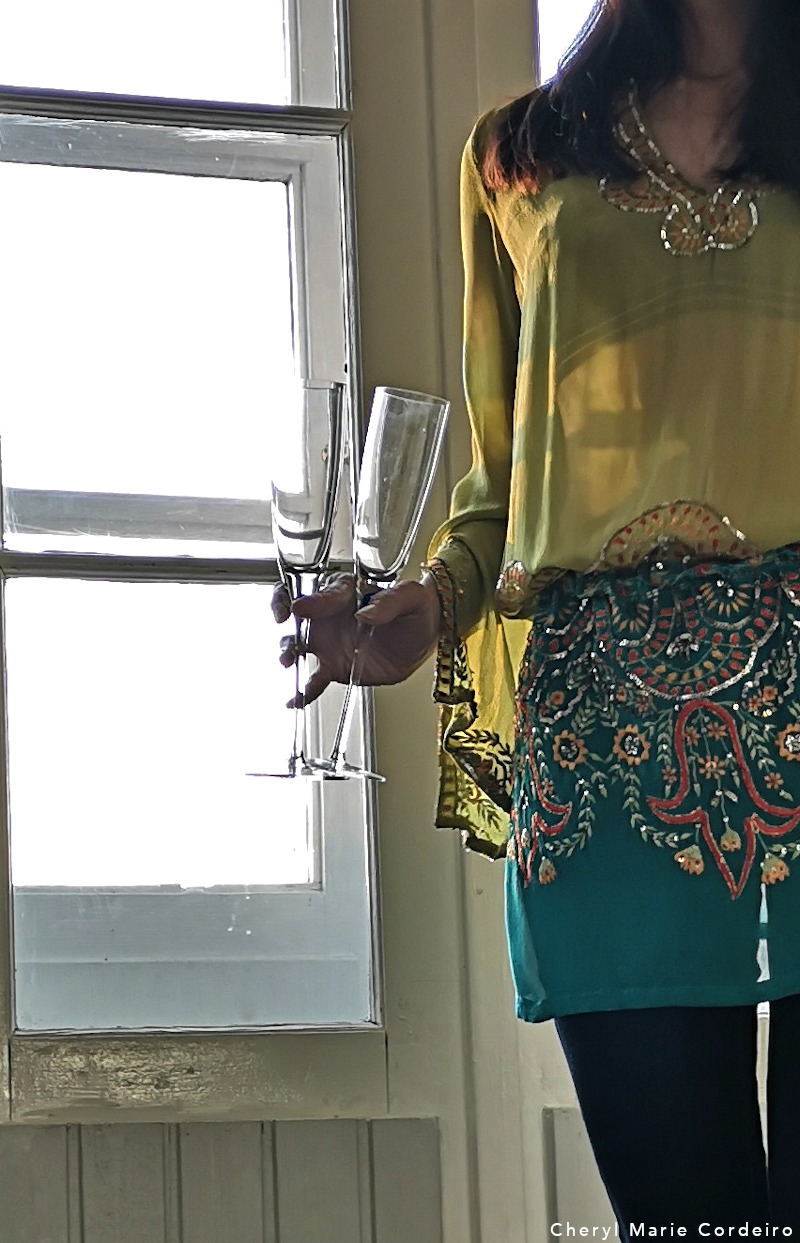 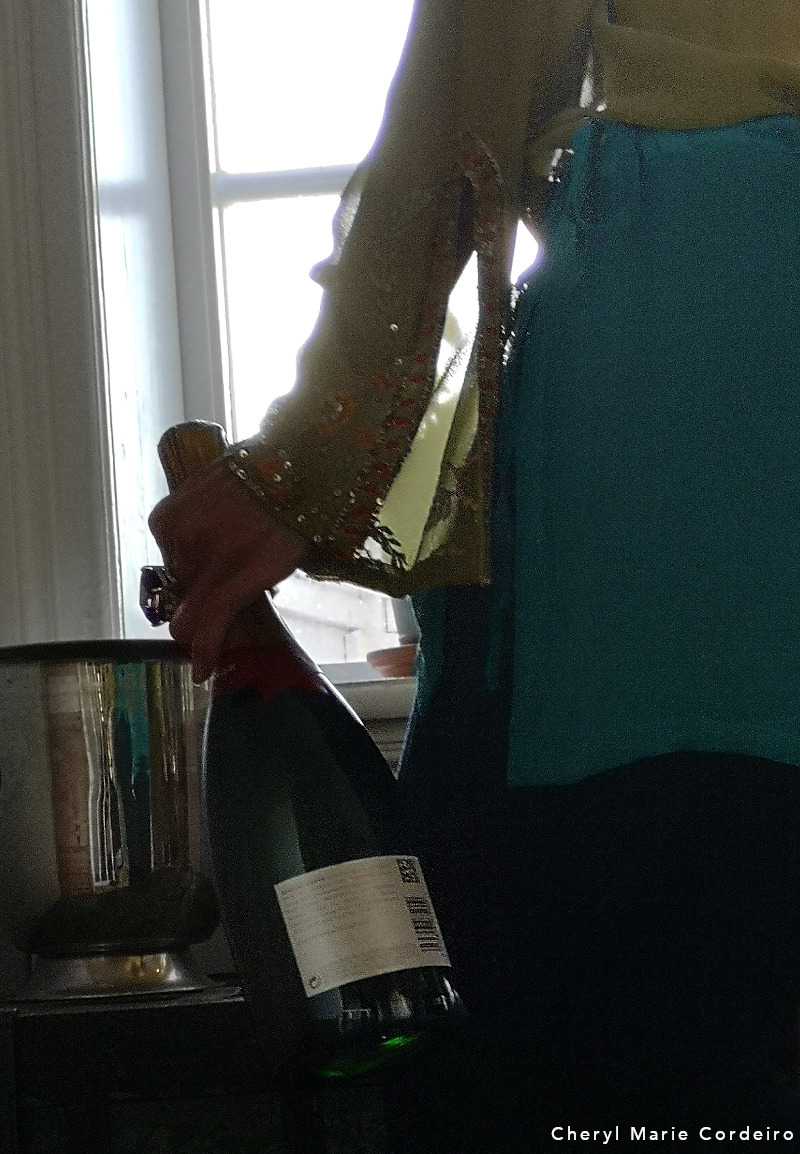 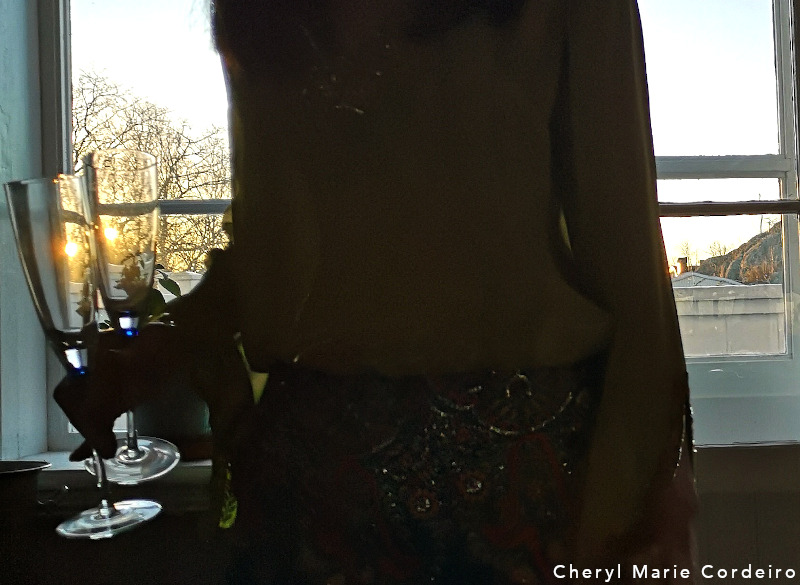 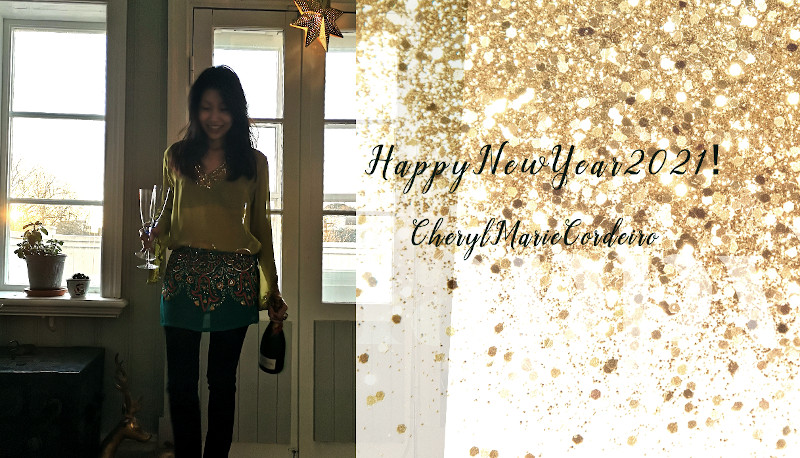