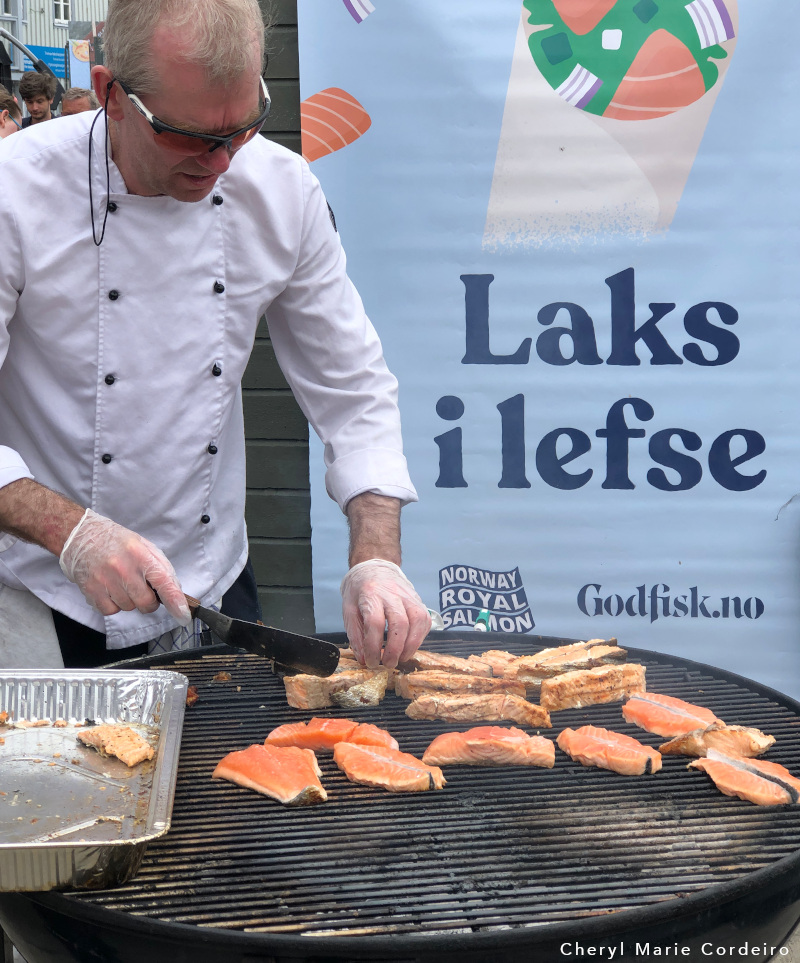 It has been some years since the Arctic City, Tromsø, saw such a great buzz of activities that appealed to people of all age groups. It seemed like the majority of city folk and its suburbs were out on the streets this morning with the Seafood Festival weekend for 2022.

There were several activities on-going simultaneously, and I was eager to catch them all in action at the same time. In Tromsø harbour, at one pier, starter guns and flares were up in the air at regular intervals for a rowboat race. The participating crowd dressed in festive costumes for the race. Two teams caught my eye, the first was a group of women who wore black t-shirts and gym tights, paired with colourful tutus, and the second team who had beautiful costumes chose the more elegant bunad or Norwegian folk dress.

I totally enjoyed strolling through the streetfood section of the festival, where local restaurants and seafood companies showcased their products. The best aromas came from Godfisk (Good Fish), whose chef for the day grilled salmon to go with the traditional Norwegian bread called lefse / crepe. Godfisk is a Norwegian Seafood Council brand targeted to market local seafood to the domestic market. Godfisk provides seafood inspirations and shares recipes online at their website. Their internet platform has the purpose of sharing knowledge about seafood to help consumers make easier decisions on fish and shellfish more often.

I decided to settle down for a cappuccino at one of my favourite cafés in Tromsø after the tight stroll through the streetfood section of the seafood festival. The café is located away from the main activity area of the day, and away from the crowd. Having spent the last four years in Tromsø, I continue to find this city to be a magical corner of the globe where you get snow in high summer, and sample some of the world’s best seafood. 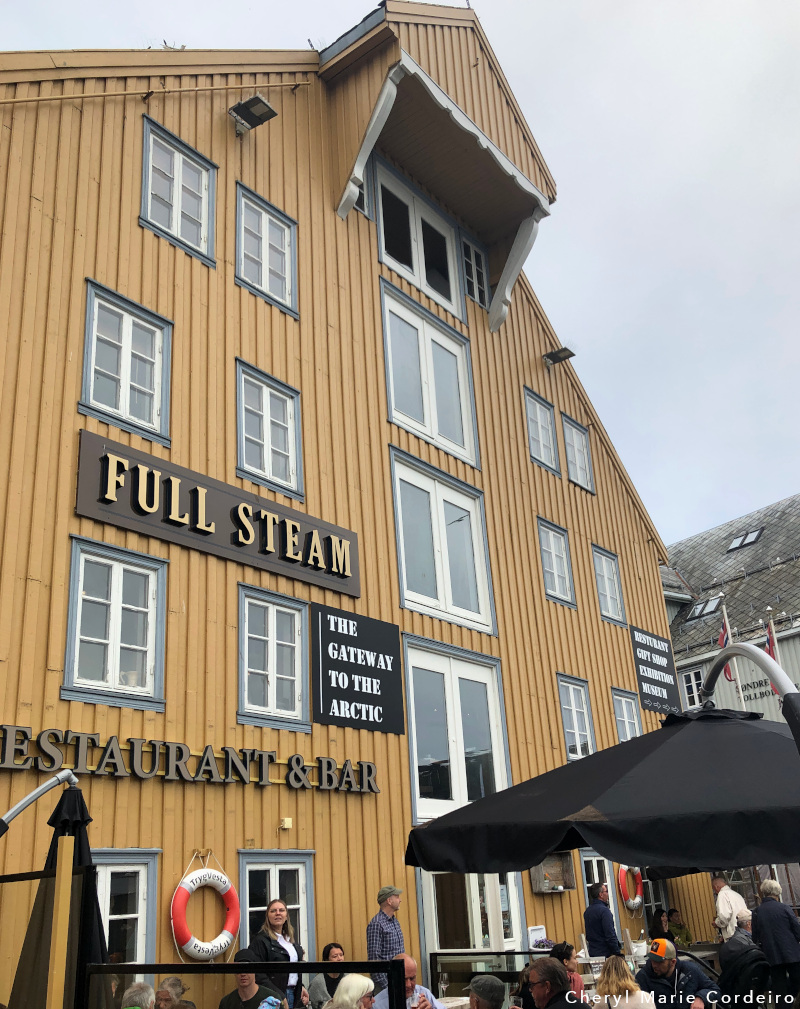 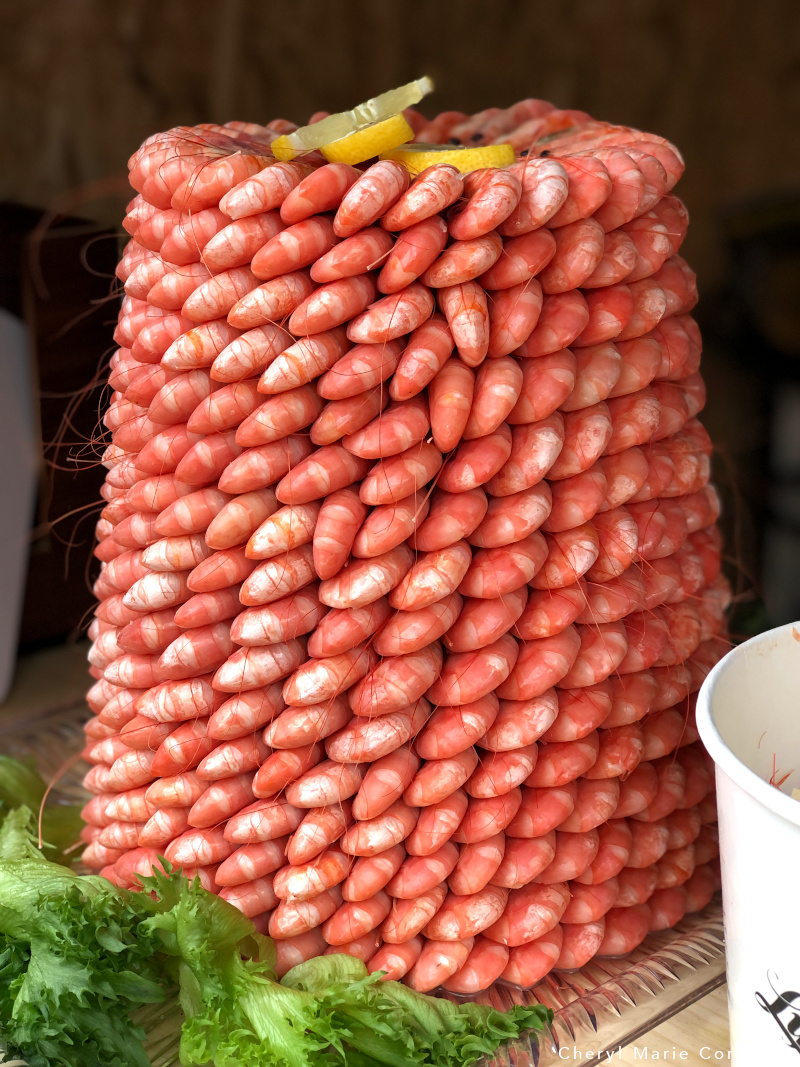 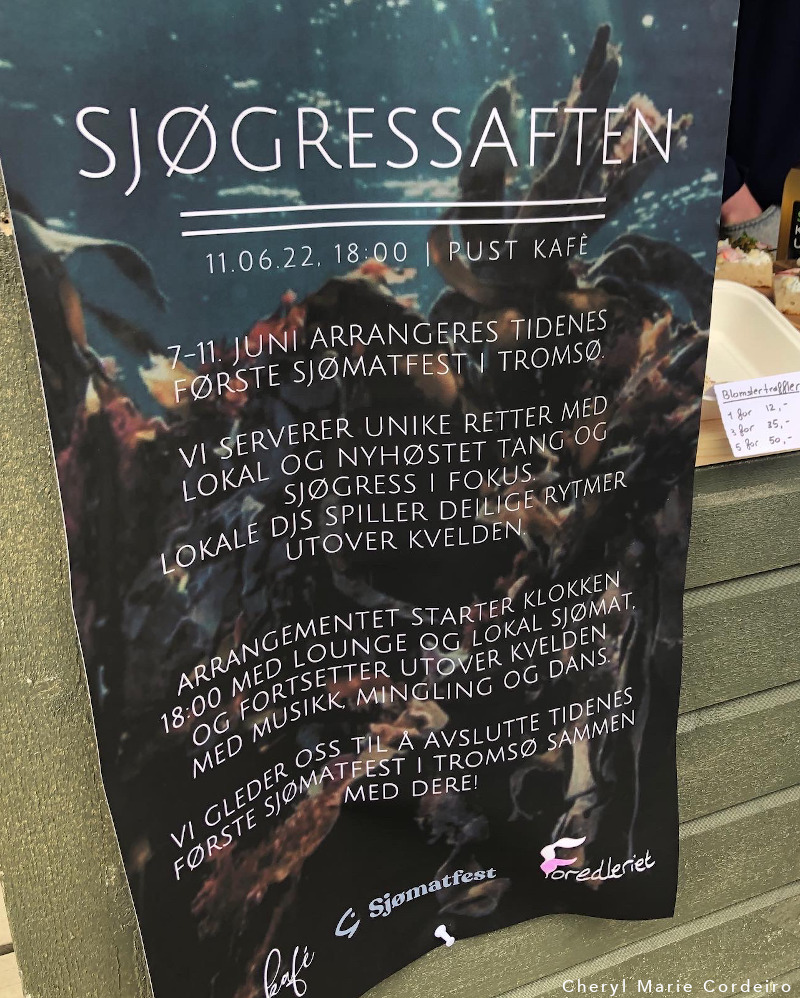 An invitation to try seaweed dishes and products by Foredleriet and Pust Kafé Tromsø. 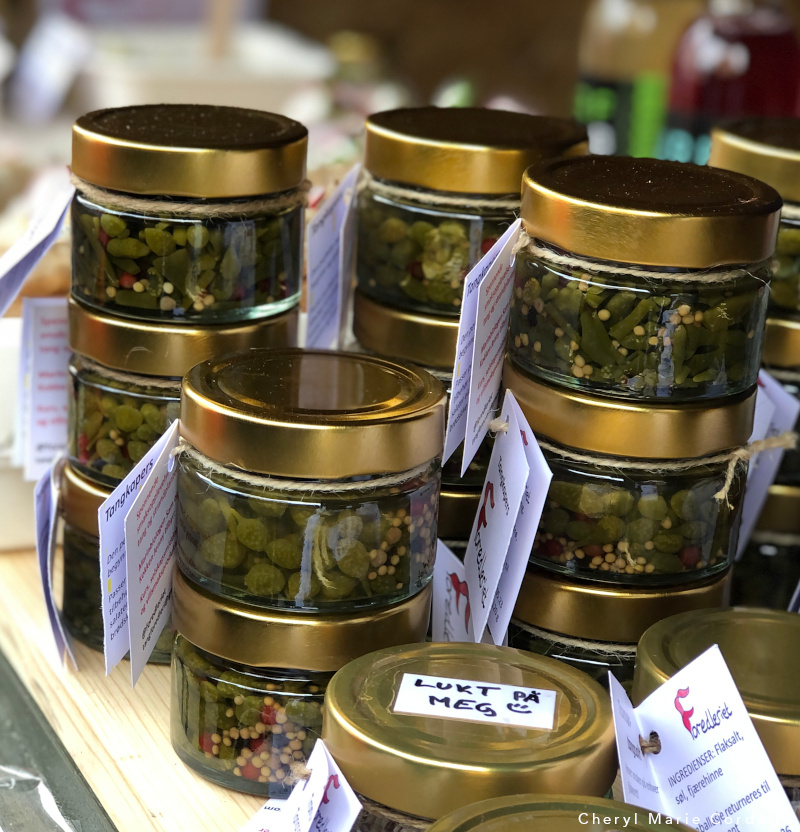 With its own harbour as landing point to sea catches, Tromsø offers some of the freshest seafood on the globe including wild caught cod, pollock and haddock. 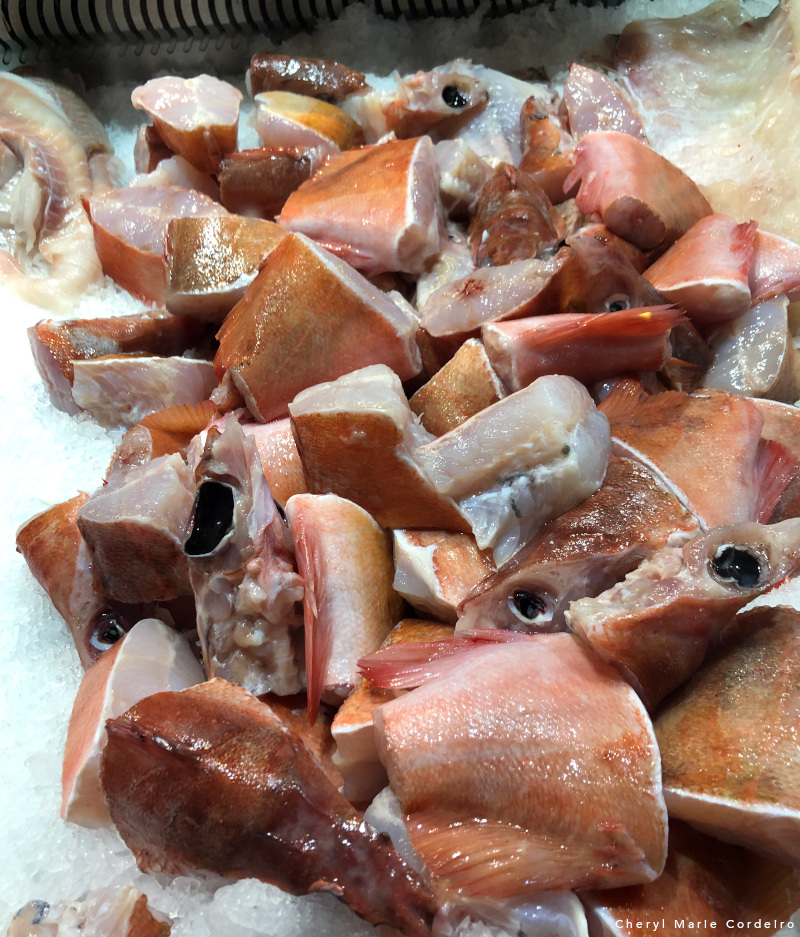 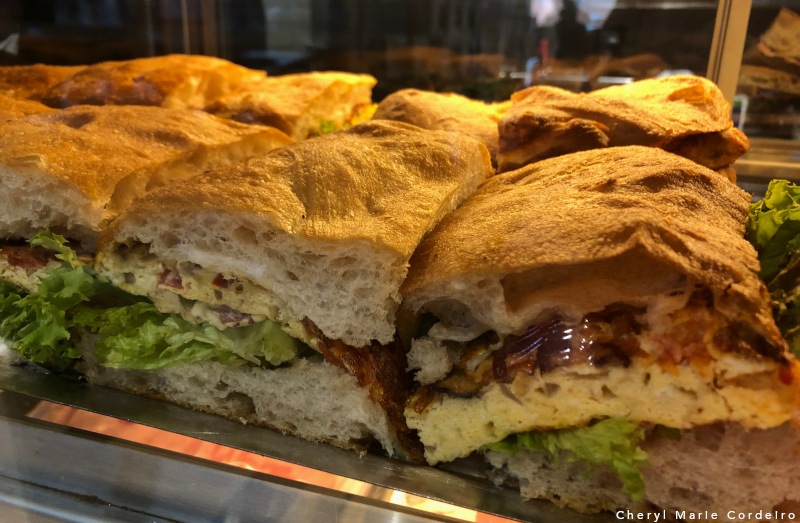 Meanwhile, in one of my favourite city cafés is some respite from the crowd of the seafood festsival, and these gorgeous sandwiches for grabs. 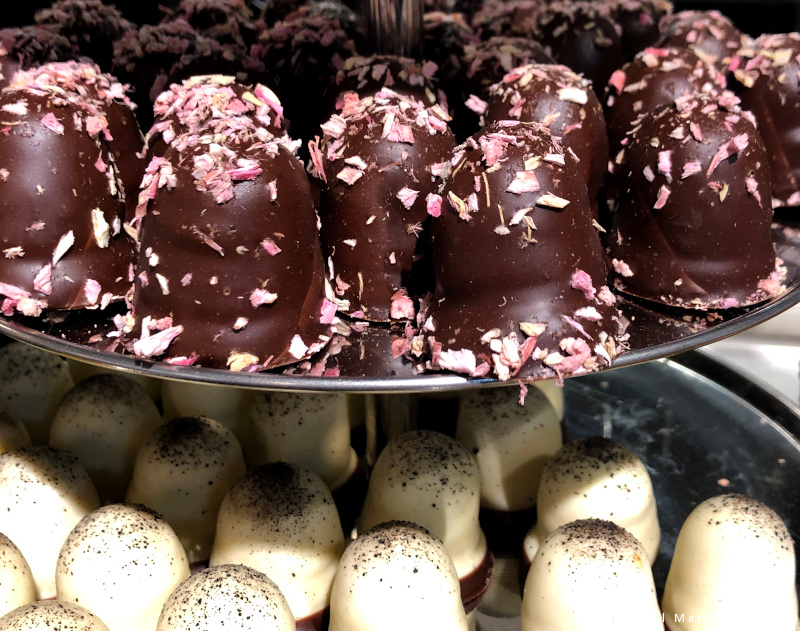 A chocolate truffle kiss or two isn’t a bad idea either.