Dim Sum that touches your heart, in Hong Kong 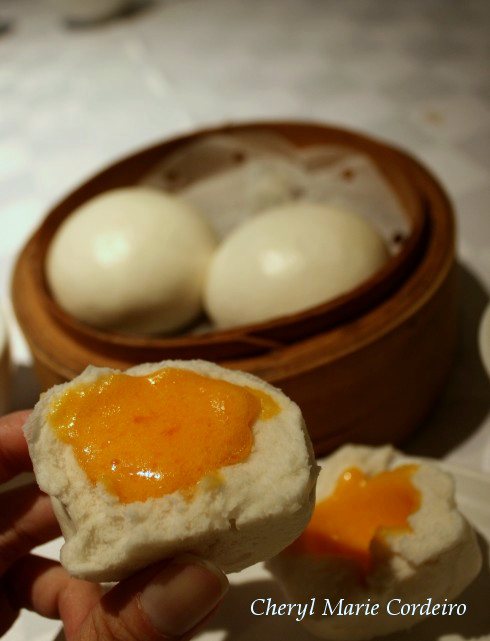 I’ve far too often heard that Hong Kong has the best dim sum, so I was naturally excited about being in Hong Kong if only for the food.

But when in Hong Kong, like its so many shopping establishments, you’re confronted with so many eateries and interesting food choices that finding the recommended dim sum spots doesn’t even occur to you. You’ll find yourself pulled by interesting sights and smells to various foods on display, not the least amusing is watching people enjoy their meals standing at street corners, oblivious to heavy traffic not two feet from them. People stand and eat with the current rain on their shoulders, playfully dampening their fresh clothes and all of this plus the noise of the traffic and the rush of footsteps from others, makes you as a visitor want to get in on the act too – go completely local and tuck into some interesting food, standing in mud puddles and all. 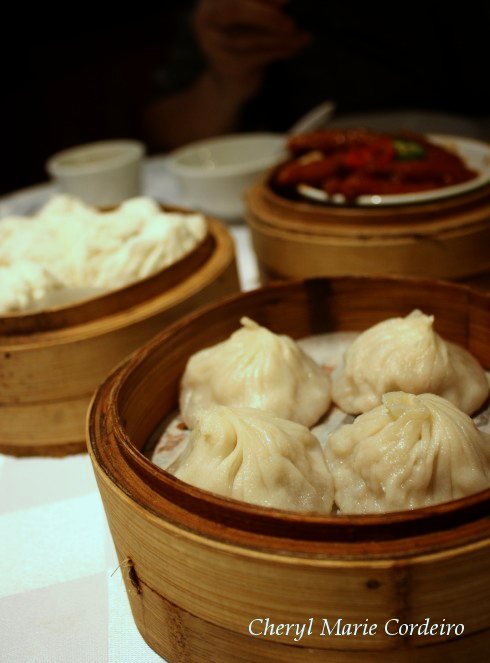 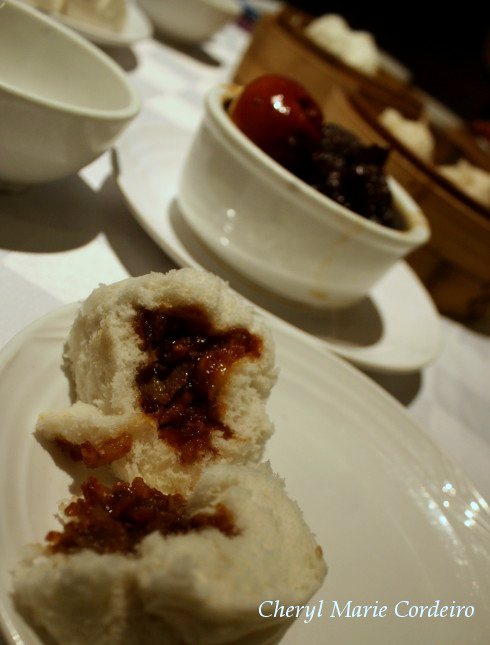 After the first rush of excitement and confusion with authentic Hong Kong cuisine, I set about to find the Guide Michelin star dim sum restaurant, Tim Ho Wan (添好運點心專門店) which means “Add Good Luck” at Tsui Yuen Mansion, Kwong Wa St, Mong Kok. The place is notoriously tiny in seating capacity and has been described as literally, a hole-in-wall place to eat. Well, suffice to say, without much planning this time around for Hong Kong and worse, without a map, I didn’t manage to find that place but ended up at New Star Seafood Restaurant along Stewart Road that, to my serendipitous discovery, had some truly awesome dim sum! 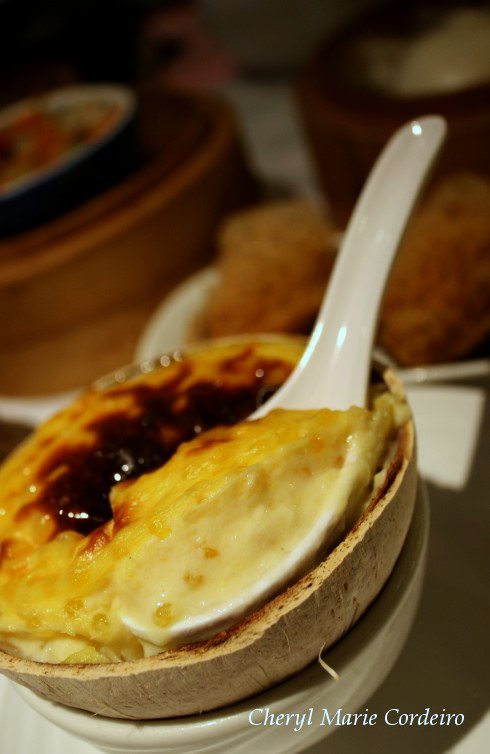 Cream table clothes line the tables at this restaurant with dark wood paneling to the walls. At that hour of the morning, when settling down for breakfast, it was a comforting sight to see service oriented, immaculately uniformed waitresses buzz around the restaurant seeing to customer needs. I watched in amazement at the table next to ours have two waitresses on attendance, one attending to the rinsing ritual of the cups, plates and chopsticks before proper use, and another seeing to the order. 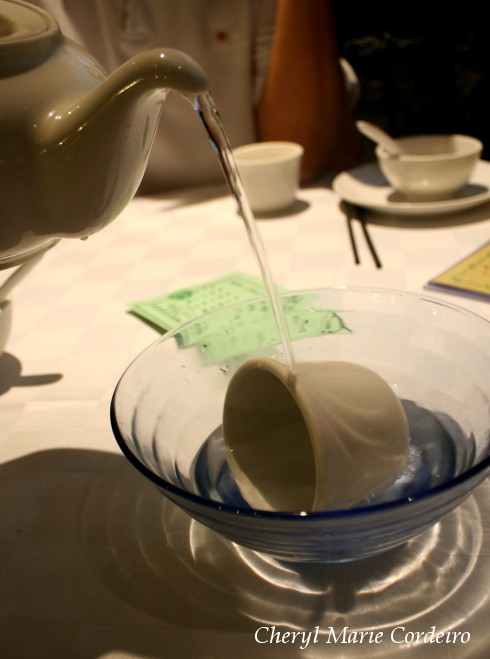 Rinsing of cups with hot water or even tea.

Ordering dim sum in Hong Kong is sometimes a hit and miss on my part, my Cantonese being non-existent and my Chinese character reading leaving something to be desired. And at this particular breakfast, I ordered some fluffy, white steamed buns that I thought were filled with lotus seed paste where I looked forward to the Hong Kong variation that contained a salted egg yolk in contrast to the plain version most often found in Singapore. What arrived however, was a set of rounded steamed buns of a different sort, of a kind I’ve only ever heard of but never tried, filled with sweet, golden molten egg custard. ‘Scrumptious’ doesn’t even begin to describe the first bite of this little piece of Chinese heaven on earth! 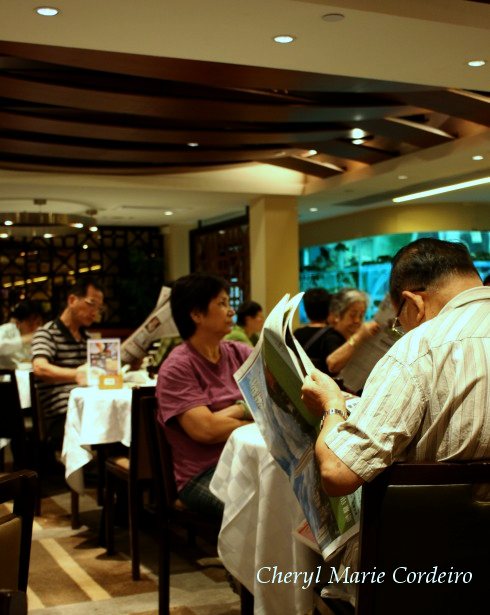 I think what I love about having a dim sum breakfast in Hong Kong apart from the little bamboo baskets that prettily fill the table, is the rhythm of a long tradition that began with yum cha (tea drinking) along the old Silk Road trade route, when travelers would stop and rest between their long journey. A few quiet minutes in the morning with your favourite foods is also a time to gather yourself before the start of a brand new day in one of the world’s busiest cities. This is evident by the number of people simply sitting and unhurriedly reading the morning newspapers, with some having several newspapers all lined up in a row for their morning eat and read. 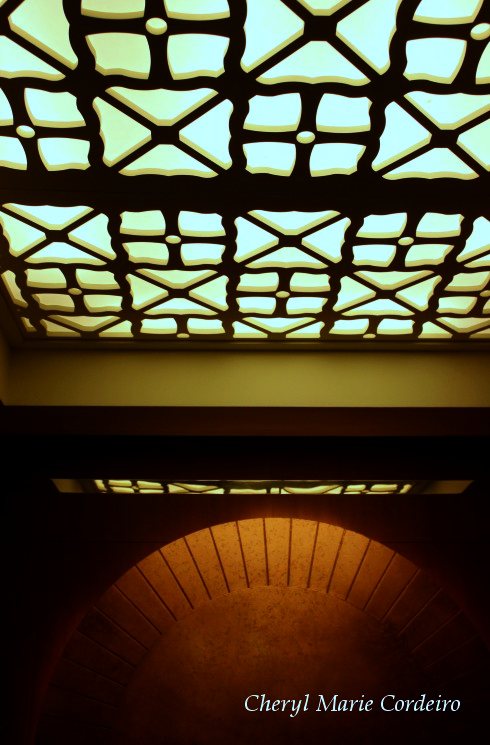 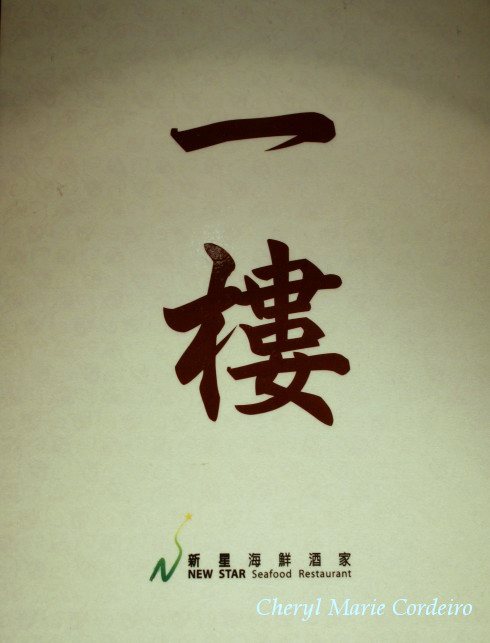 In a city that is always hurried, a dim sum morning (dim sum literally means ‘touch the heart’) from what I have observed, is seldom a hurried event for the locals. And I’ve come to appreciate that too – what a life if every morning was one that touched your heart, with your favourite foods attractively packaged and served.