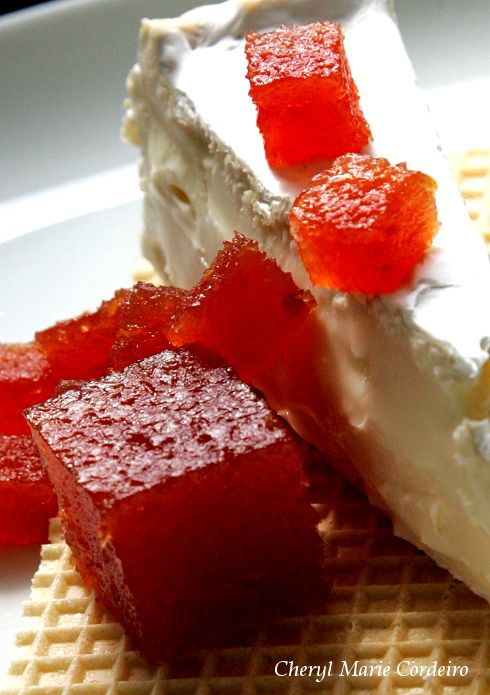 Dulce de Membrillo is a traditional Catalan marmalade made from quince, and a perfect addition to the cheese tray. The fruit has a long history. It is divinely fragrant and because of this, the ancient Greeks are said to have offered it to the Goddess Aphrodite, as well as used it themselves in wedding ceremonies amongst mere mortals, where the bride would perfume her kiss with a nibble of quince prior to entering the bridal chamber.
Photo: JE Nilsson and CM Cordeiro Nilsson © 2011

There are more ways to discover your heritage than reading about the country, its national dress, traditions and beliefs. In my case, Quince, an ancient fruit imagined by some to be the forbidden fruit of Eden, referenced in the Song of Songs and written about by the ancient Greeks, turned out to be one of the more interesting discoveries on my visit to Barcelona.

Of course I had met with dulce de membrillo before. However, it took some doing before I recognized this certain red marmalade, being a staple on the breakfast table here and constantly meeting with it in just about every wet market or food store I visited. I eventually got curious enough to enquire after it, and thus re-discovered this long lost acquaintance.

Quince is an ancient fruit that was cultivated in the monasteries of Portugal, Italy and Spain. Today, it has distant relatives growing in China and South East Asia. The fact that this fruit hardly ripens and is sour to the point of condemnation if consumed raw, could have perhaps made it general knowledge for it being a forbidden fruit? It is useless for most anything besides it’s traditionally acknowledged medical properties, though what’s unique about it is that it turns into the best ever marmalade one can imagine once cooked.

Quince marmalade is so good that the Portuguese name of this fruit, marmeleiro, has given its name to marmalade as a concept, encompassing other fruits!

In Sweden, quince goes by the name of kvitten and had also during the Medieval times, been cultivated in monasteries in the country, after which quince cultivation moved into ordinary gardens. I first tried the Swedish version of membrillo or kvitten marmelad as it is called in Sweden, at my PhD thesis defense buffé. And since arriving in Barcelona, I’ve been having dulce de membrillo with Montserrat Mató – a Catalan fresh goats’ cheese – most every day for breakfast. 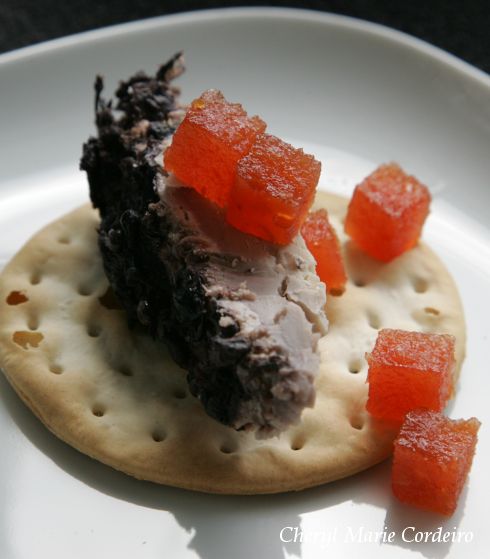 An experiment, membrillo – quince marmalade – with another heavenly find at Mercat Boqueria, Italian hard cheese matured in a thick layer of Barolo wine grapes and stems, left over from the wine making. As divine as is delicious! 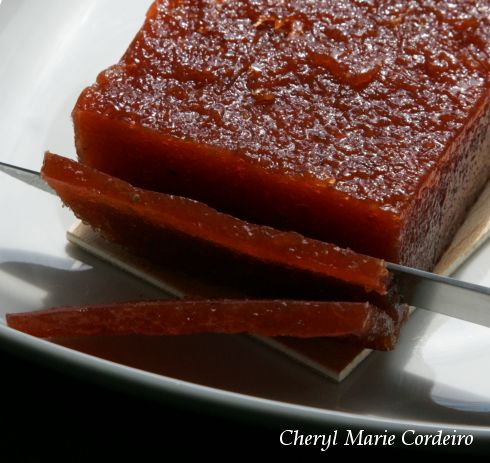 A special variation of this marmalade is Codonyat where the pulp is boiled down to a thick version, after that the translucent gel has been saved separately.

When it comes to connecting with your heritage and your life story, it is most often when old information comes into some kind of new context that things are re-discovered.

Quince is one such example in my life, where this historical Portuguese – Asian – Swedish fruit marmalade concoction turned out to connect both my Portuguese heritage and my present day living in Sweden in a most delicate manner. The discovery, even though a small one, is surreal, and I can’t help being happy silly about it!

Interesting link: An Italian version of this marmalade, where Pasticceria Pirona in Trieste seems to have perfected the art of making their version of the marmalade. 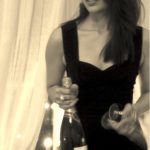 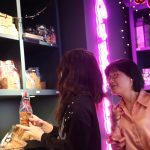 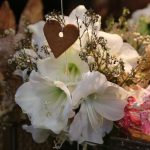 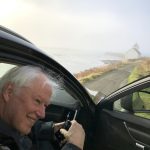 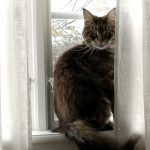 Evening by the window 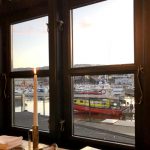 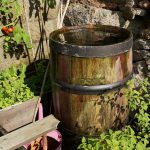 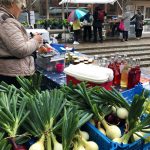 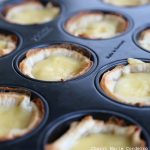 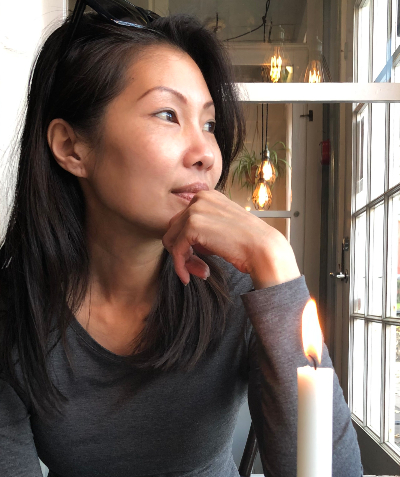 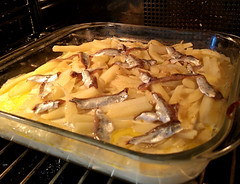 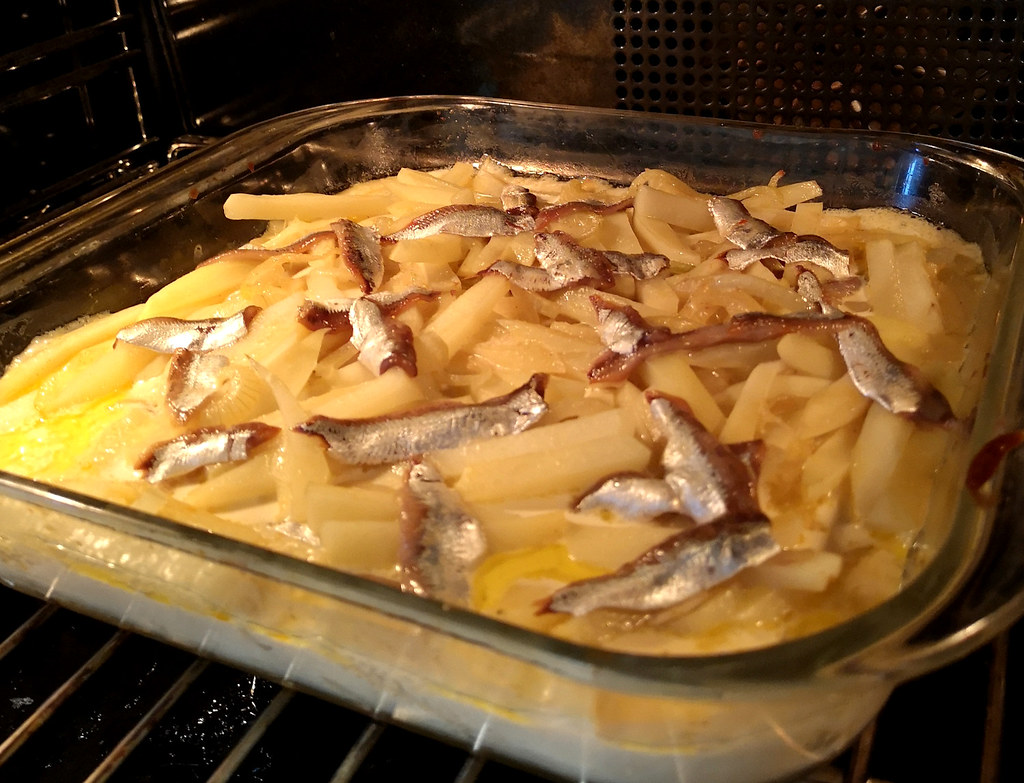 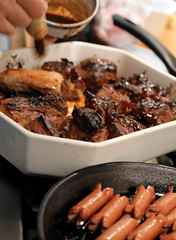 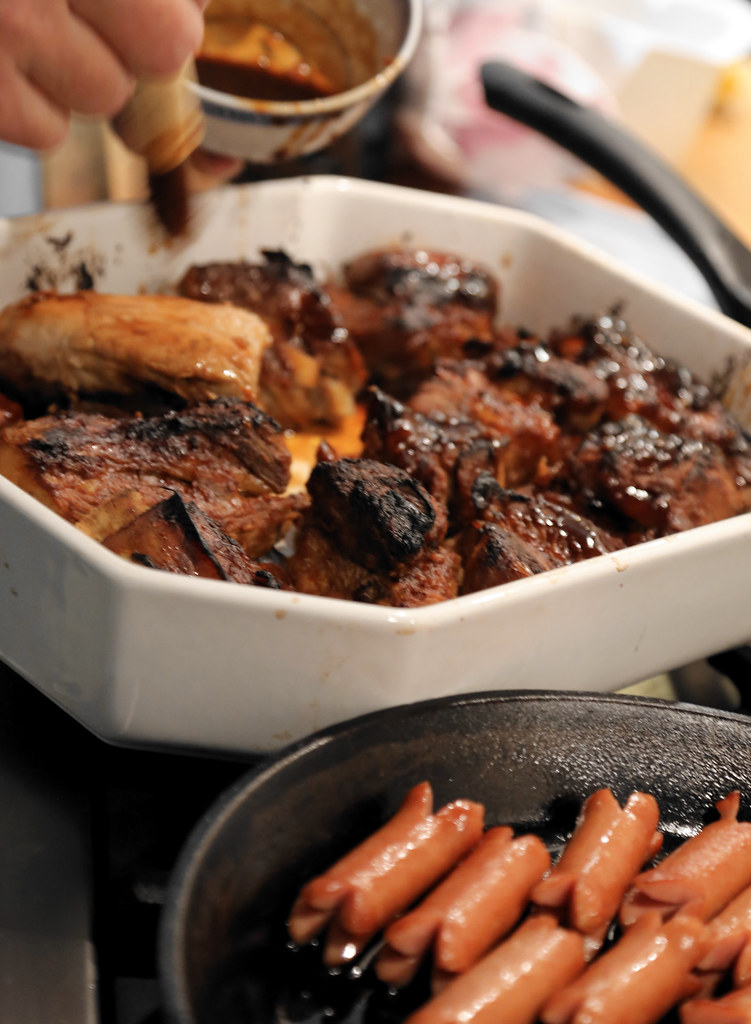