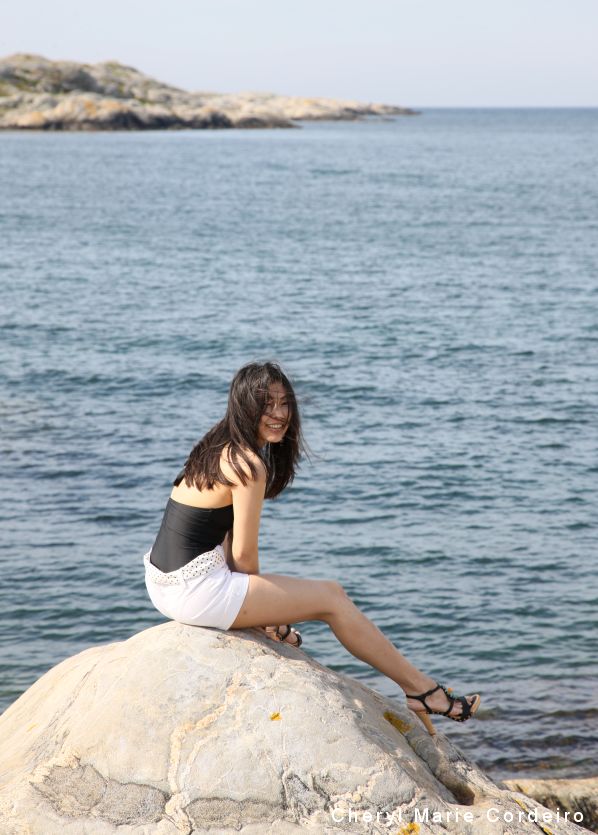 Styrsö Sandvik was one of the best sandy beaches that the old summer resort Styrsö ever had in the 19th century. But landscapes evolve and eventually, modern times caught up with even this small part of the world when the local fishing fleet decided they needed a current and better protected harbour. So it was that the long sandy beach so much appreciated by the locals as well as the city slanker* (as they were called at the time by the locals in local dialect), were no more.

Now in the current millennium the tide is turning again and the tourist, service and “experience” industry is reclaiming territory. The novelty and charm of harbours such as this for visitors for the moment is to get to experience first hand, island life and island living. Docked in this harbour are larger fishing boats, and in neat piles by dockside are lobster and crab nets for when it is season.

The fish harbour shares its space as guest harbour for pleasure yachts complete with harbour café, neat bathing facilities, a children’s playground and a barbecue pit for the occasional older children who might want spare ribs and a beer. 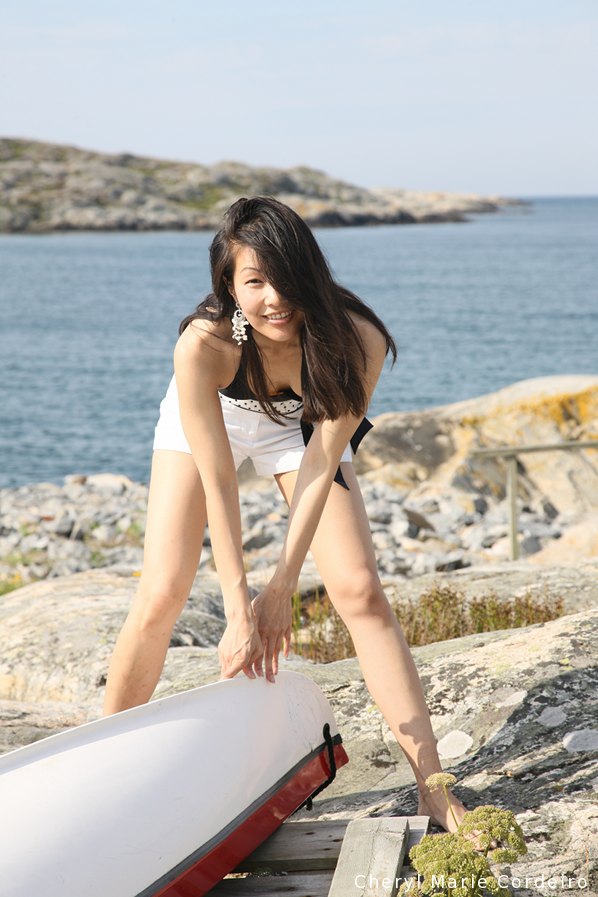 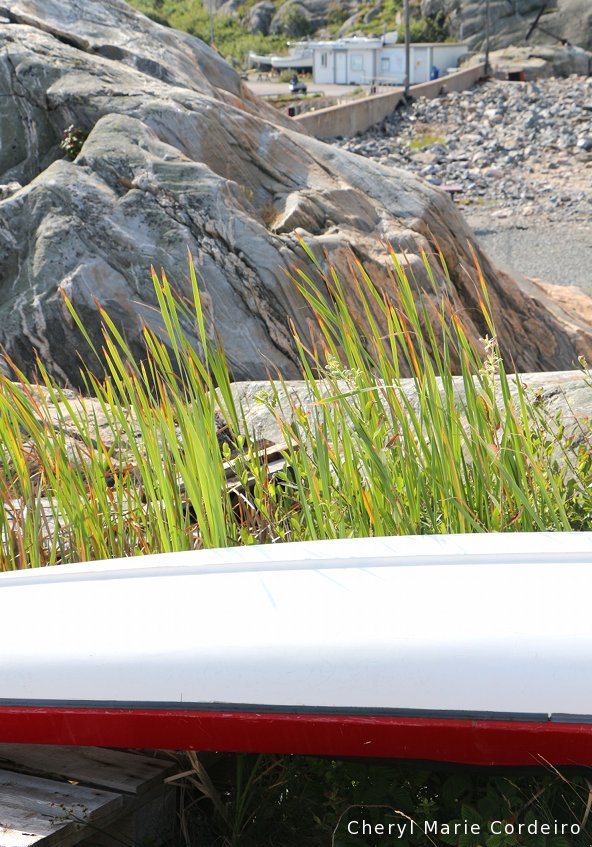 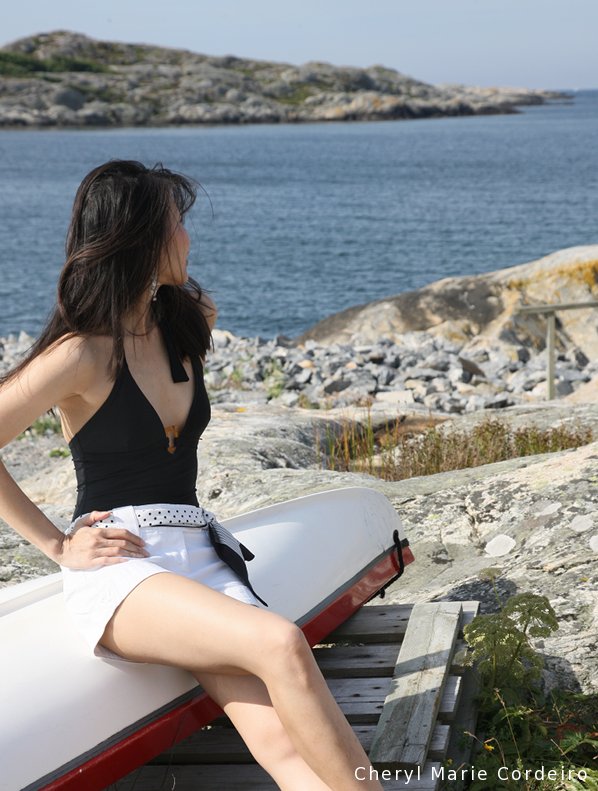 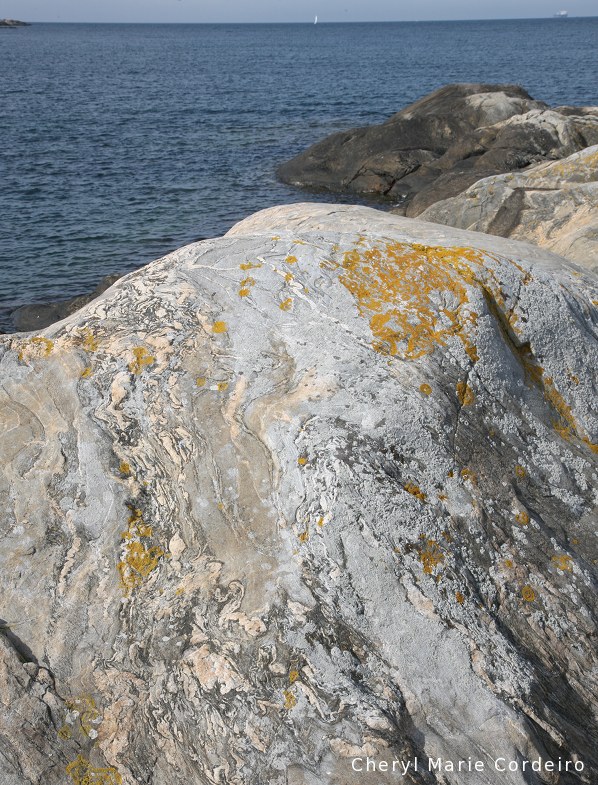 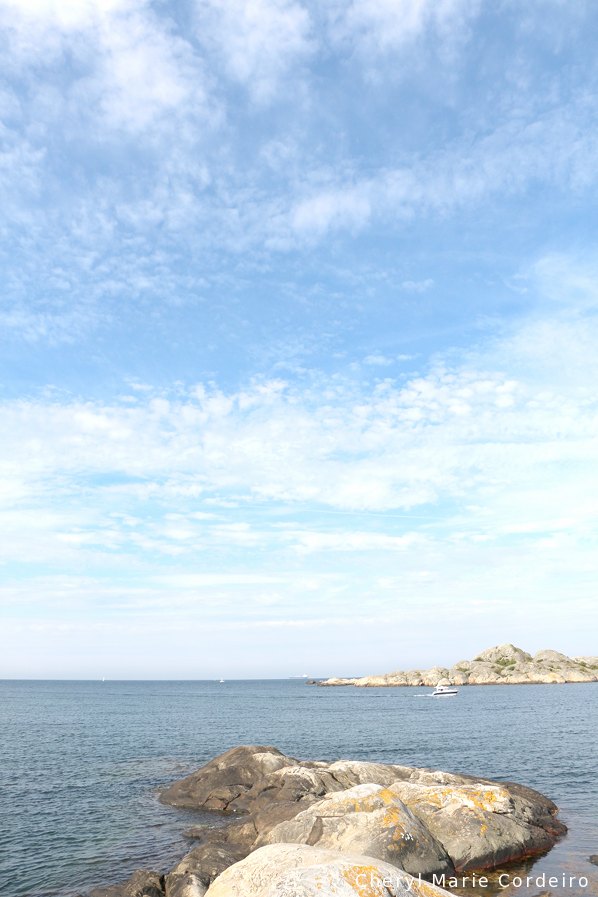 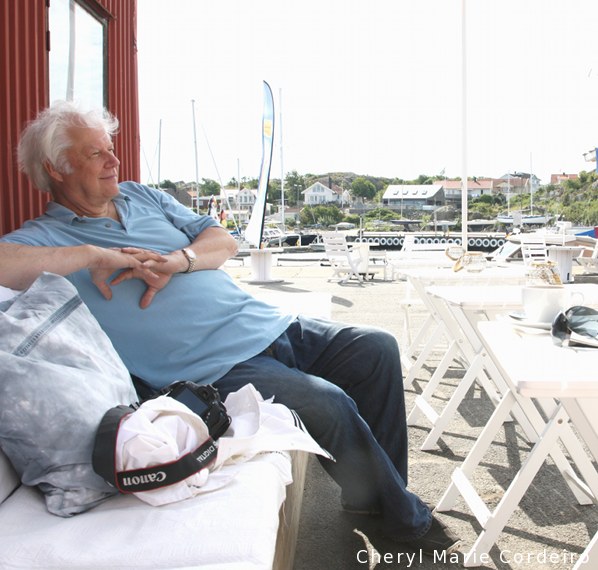