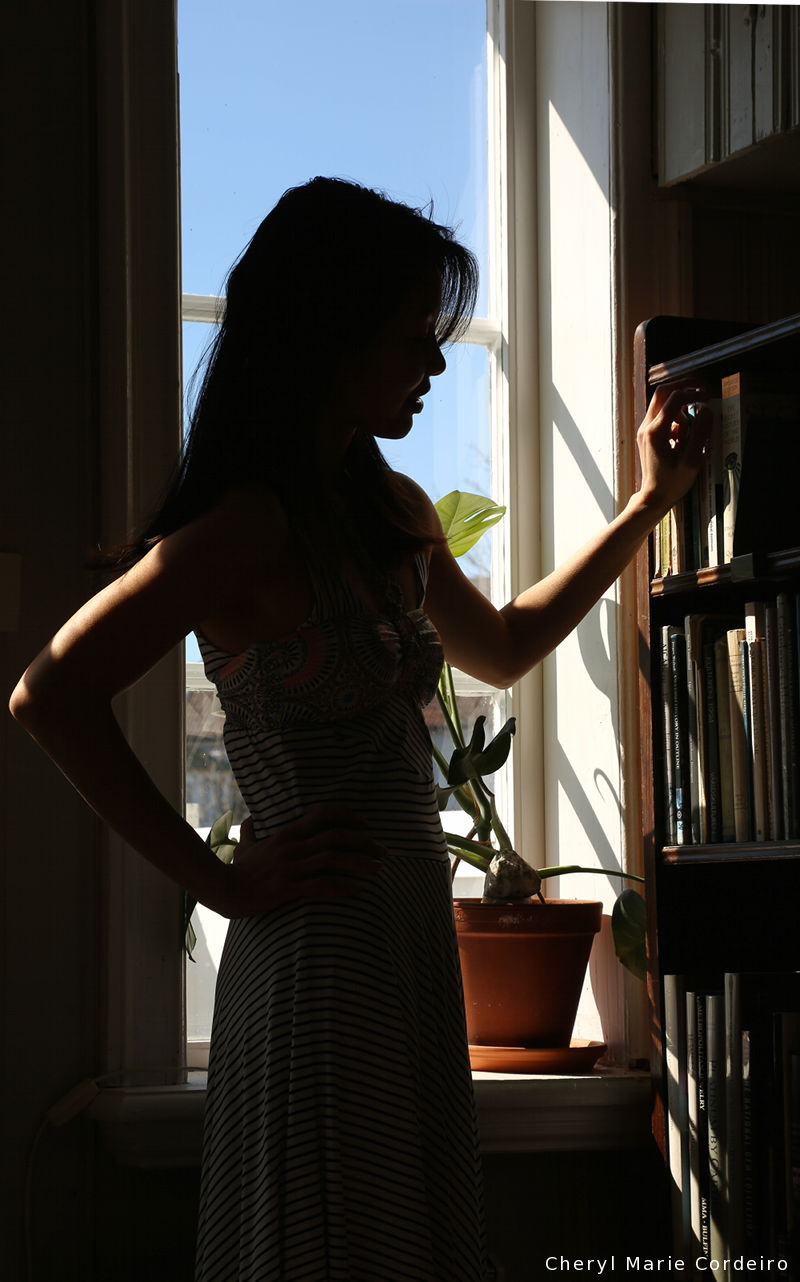 One of the most interesting news releases that would have certainly captured the imaginations of many out there was the announcement of the discovery of hydrogen molecules in the plumes around Enceladus, Saturn’s sixth largest moon by Cassini, a joint space exploration endeavour of NASA, the European Space Agency (ESA) and the Italian space agency, Agenzia Spaziale Italiana (ASI) [1]. Part of a twenty year long spacecraft exploration project, this Cassini discovery points towards increased prospects of the existence of microbial organisms other than those found on Earth [2,4]:

“In 2005, NASA’s Cassini spacecraft spied jets of water ice and vapor erupting into space from fissures on Enceladus, evidence of a salty ocean beneath the saturnian moon’s placid icy surface. Now, it turns out that the jets contain hydrogen gas, a sign of ongoing reactions on the floor of that alien sea. Because such chemistry provides energy for microbial life on Earth, the discovery makes Enceladus the top candidate for hosting life elsewhere in the solar system—besting even Jupiter’s Europa, another icy moon with an ocean. “We didn’t see microbes,” says Hunter Waite, a planetary scientist at the Southwest Research Institute in San Antonio, Texas, and the lead author of a study published this week in Science. “But we saw their food.”” [2]

Although difficult to find an interesting topic of study outside of current space exploration finds, I figured one could pull much closer to home this long Easter weekend and indulge in some hobby egg colouring, bun baking and leisure reads.

There are several natural dyes one could use for the colouring of eggs to fill that Easter basket. From beetroots, to tea leaves, turmeric, purple cabbage leaves and onion skins, I thought this year to try tainting eggs with the blue of the flowers of the clitoria ternatea. Clitoria ternatea, a vine also known as Darwin pea, butterfly pea, cordofan pea and bluebellvine, is native to Southeast-Asia, growing in particular in Malaysia, Singapore and Indonesia. I came to know of the use of the flowers as a vibrant cobalt blue dye when used to stain glutinous rice in the making of several Nonya kuehs (Kueh Salat, Pulut Inti and Pulut Tai Tai for example), learnt when I was growing up in Singapore.

The egg colouring project began with me bundling eggs together with a few butterfly pea flowers in a linen towel. This linen package was then secured with a brown string. Let boil the eggs and have them sit in the water till they cool. The tendency of over boiled eggs will need to be balanced with the intensity of the stain desired. I had considered also using a half kilo of flowers, but that might have been overkill on both colour and eggs. In this case, with a modest amount of flowers used, the eggs turned out almost near that you could bounce it off the ground if you so wanted. Not my ideal for egg texture per se, but the blue stains on the egg whites itself, once the shells are off, resemble much like abstract patches of blue found on white glutinous rice of several Nonya kuehs. I thought it a pretty sight, one that I haven’t seen in quite a while.

To complement the eggs, I whipped up a batch of Swedish cinnamon rosettes or kanelsnurror as an Easter bake activity. The recipe for which, has changed very little in the years we’ve baked kanelbullar.

The activity then to look forward to in the upcoming days? To sit and read, at pure leisure. 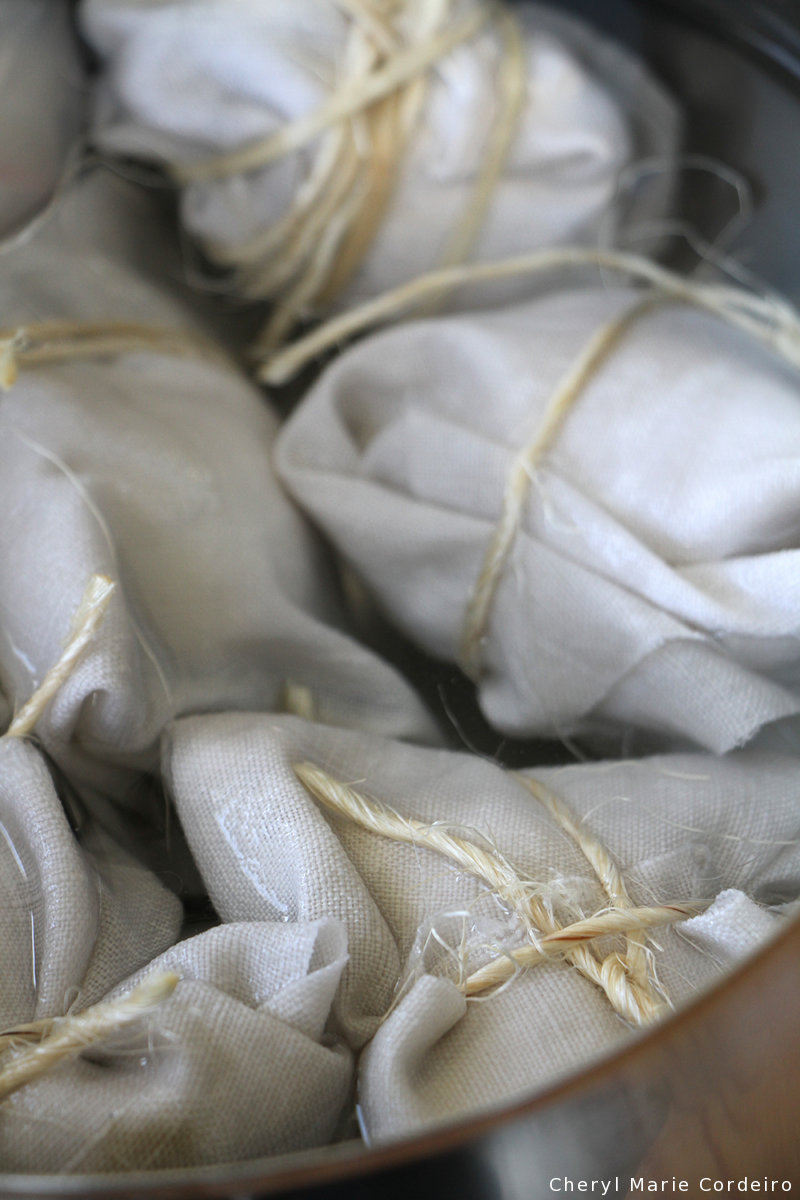 Eggs, bundled with the flowers of the butterfly pea vine in white linen with a string, ready for the stove. 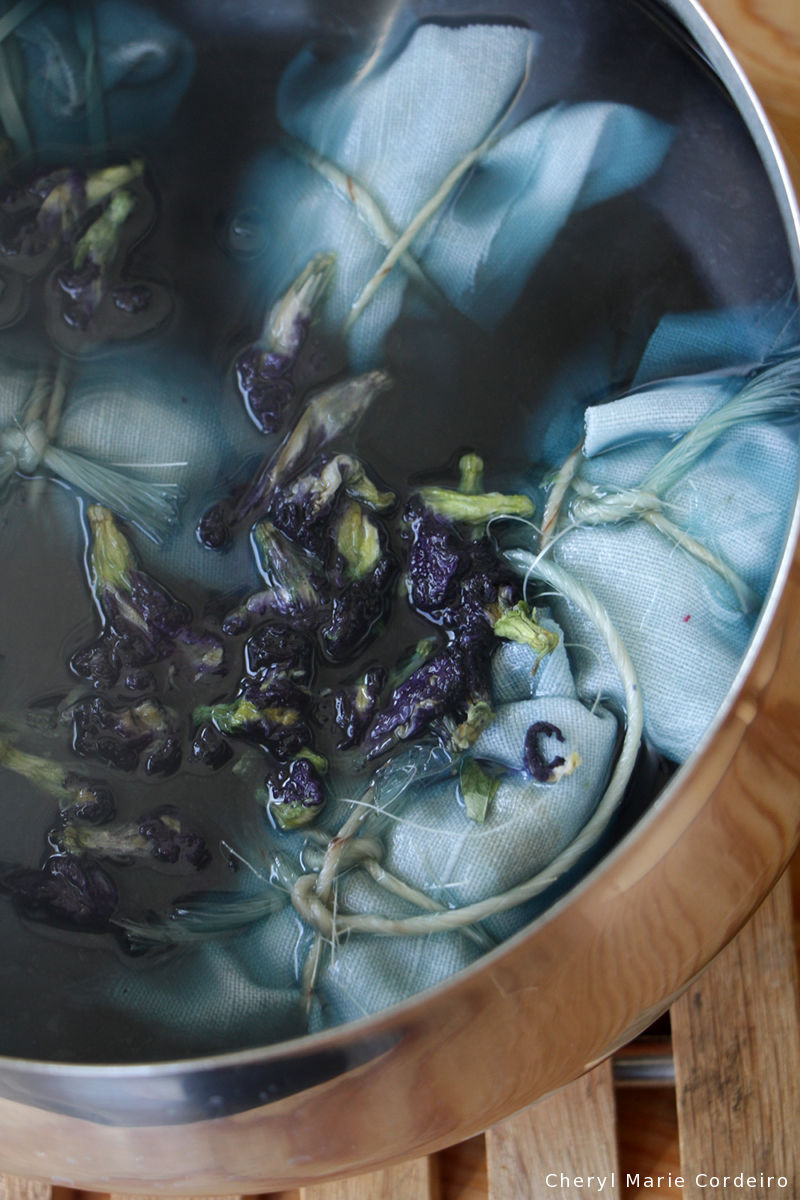 This intense blue is one of my favourite colours to use in staining white glutinous rice for Nonya desserts.
Kueh salat in particular, could be said to be a general Cordeiro family favourite. 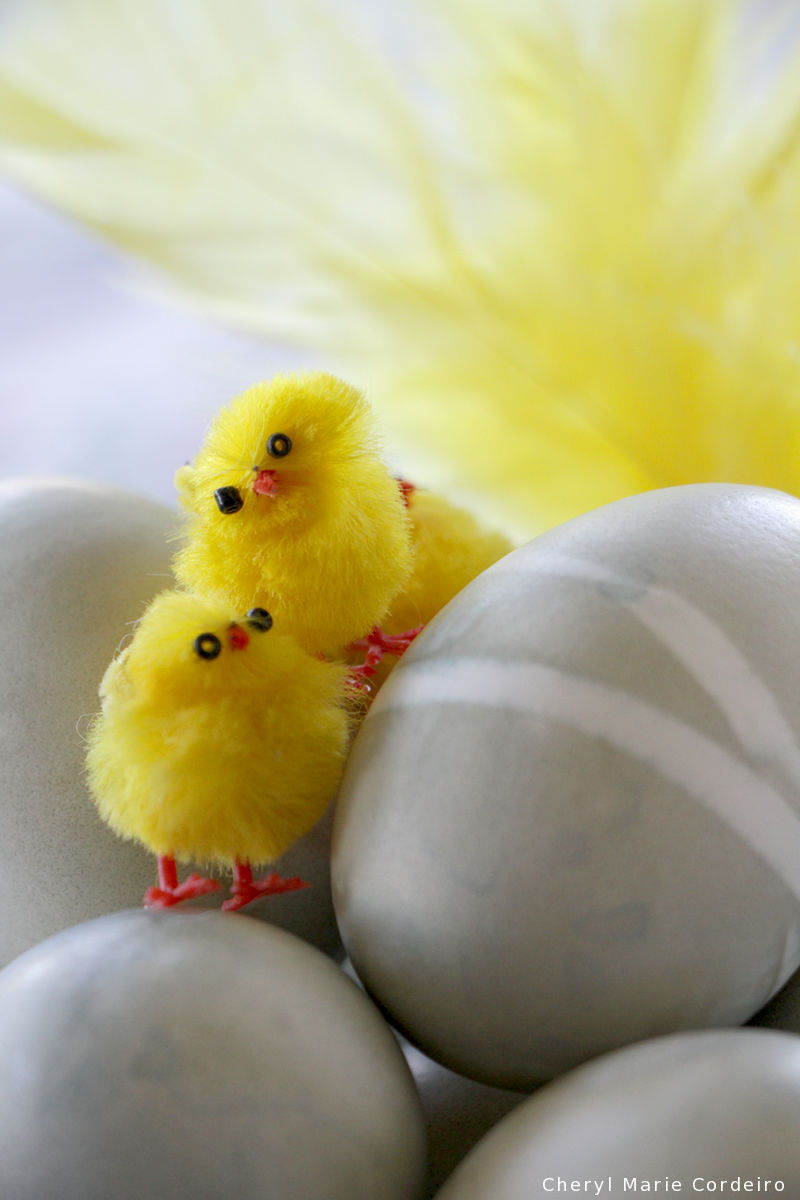 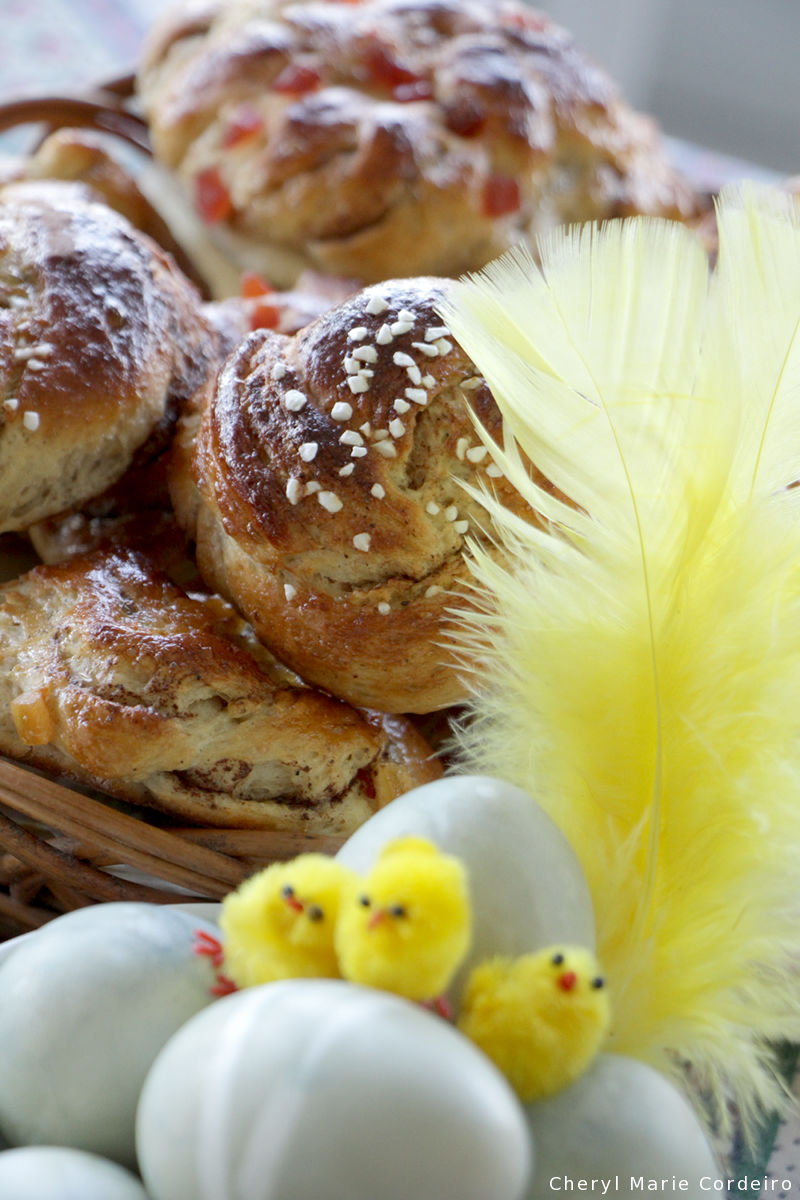 Cinnamon rosettes, an Easter bake in complement to the coloured eggs. 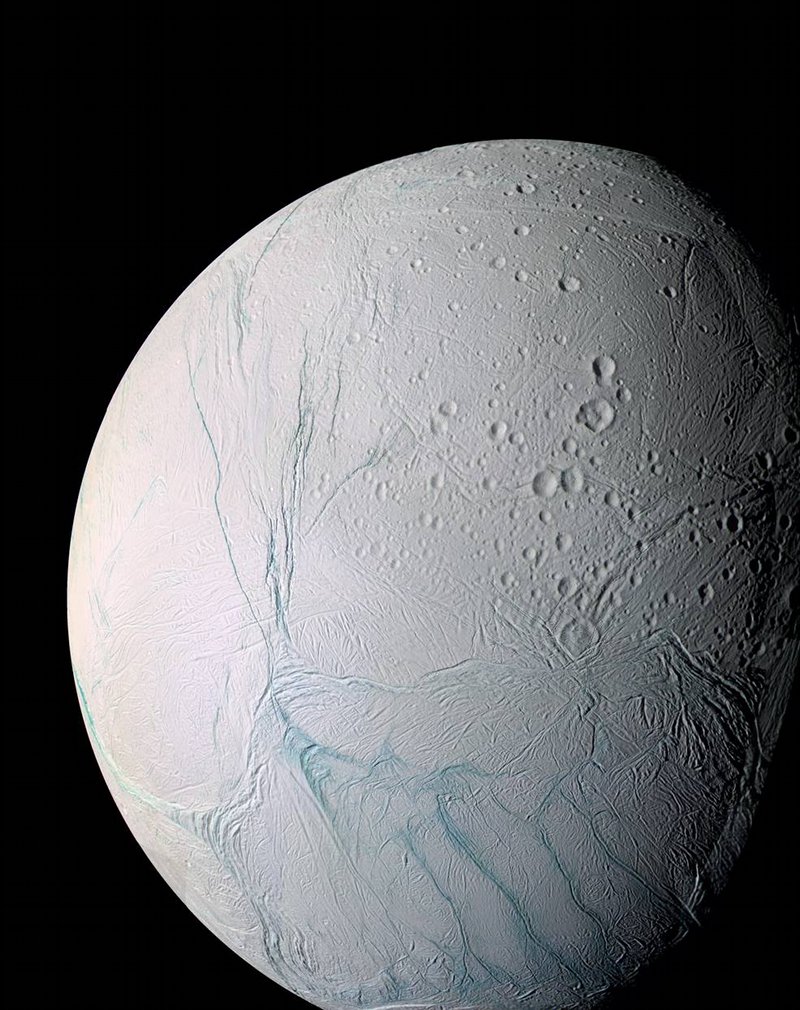 Saturn’s icy moon, Enceladus. This enhanced colour view comes from NASA’s Cassini spacecraft. The moon’s bluish tiger stripes are visible at the bottom of the image. Credit: NASA/JPL/Space Science Institute [3]. Discoveries by the Cassini Team point towards raised prospects for life on moons of Jupiter and Saturn [4,5]. In a joint effort effort between academia and industry, the Cassini program is in main, a tripartite collaboration between NASA, the European Space Agency (ESA) and the Italian space agency, Agenzia Spaziale Italiana (ASI) [1]. 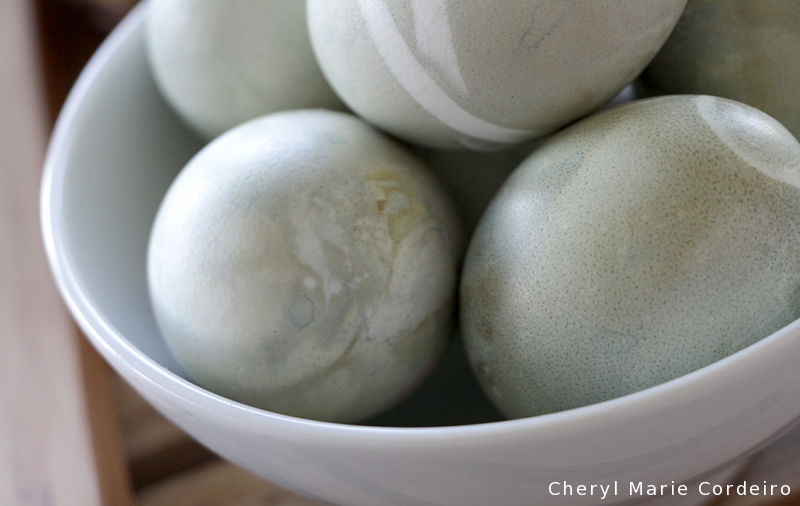 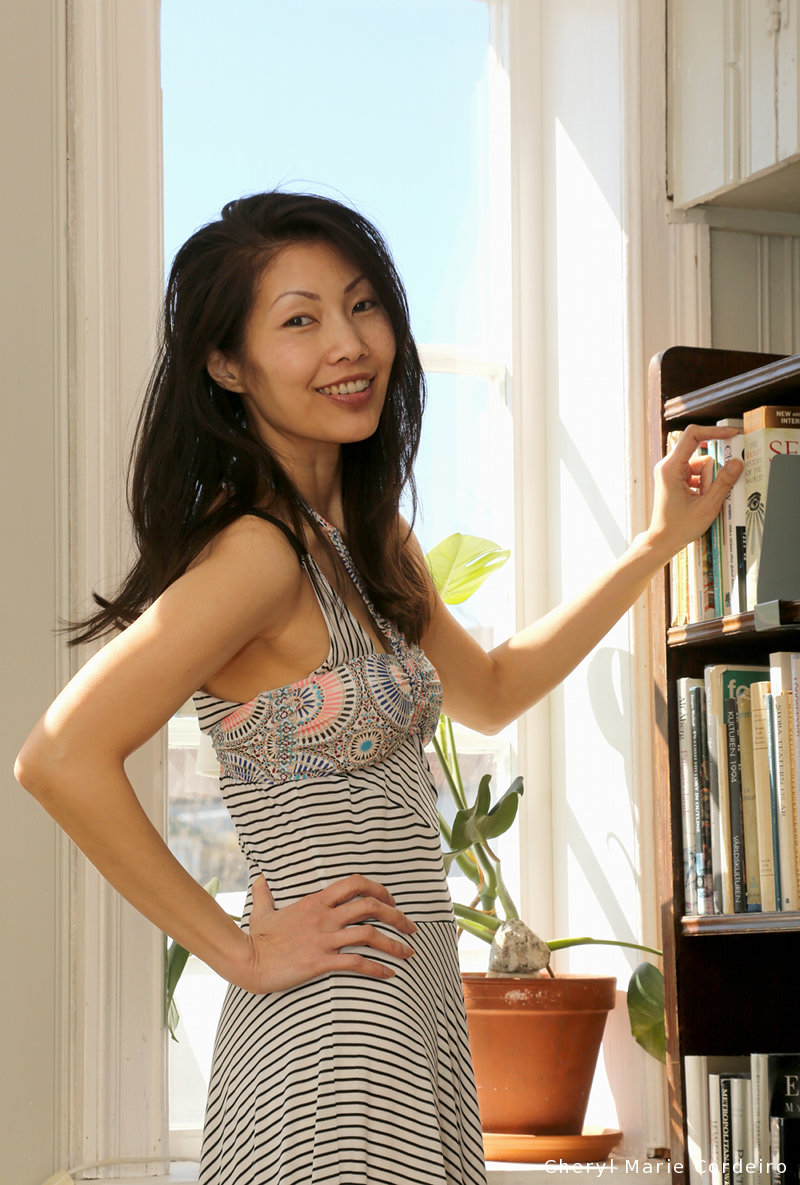