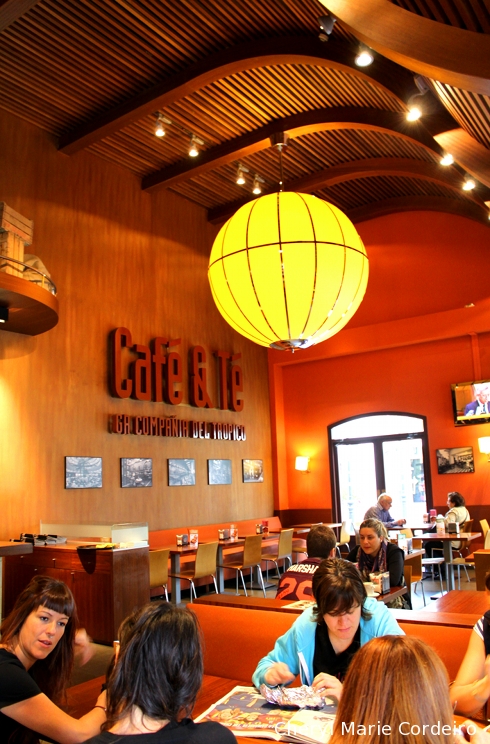 A few years ago when visiting Italy, I had the pleasure of going “outlet shopping” at a large shopping centre just outside of Florence. It was more or less an entire village that was built just for the purpose of offering branded goods at discount prices. It was last seasons pieces, short series, not so successful colours, odd sizes and a fairly decent discount given to those who took the trouble to search through all this for something they liked. The prices are fine but you will also need to deal with the disappointment of finding a perfect pair of shoes in just that half size smaller model that would make them actually possible to wear on your feet.

This day in Barcelona, it wasn’t so much the shopping that we looked forward to, but rather just a reason to get outside of the city centre of Barcelona for a few hours. The La Roca Village (at La Roca del Vallès, Barcelona) was just about a 40 minutes drive from Plaça Catalunya, and this allowed for some indulgence in time to sightsee and catch-up on life whilst window shopping. 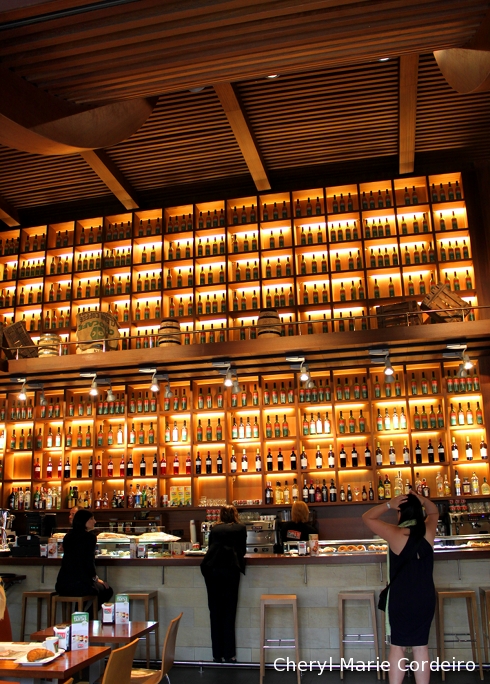 A seemingly endless supply of wine wasn’t on top of the list at about 8 AM.

There is something special with early mornings in Barcelona. It is like everything is starting afresh from scratch and you wake up not only to a new day but to a whole world of possibilities. The only thing you really need to get started with your new life, is a breakfast.

Fortunate too that starting early, it was just about breakfast time when we arrived at the village, designed in the style of a turn-of-the-century Catalonian town with its pristinely kept cream and white painted walls reflecting a serenity in the morning sun, just slightly before store opening hours. Perfect. Given this bonus time we sat down and soaked in the morning activities centered around the cozy and warm wooden paneled interior of the  Café & Té. 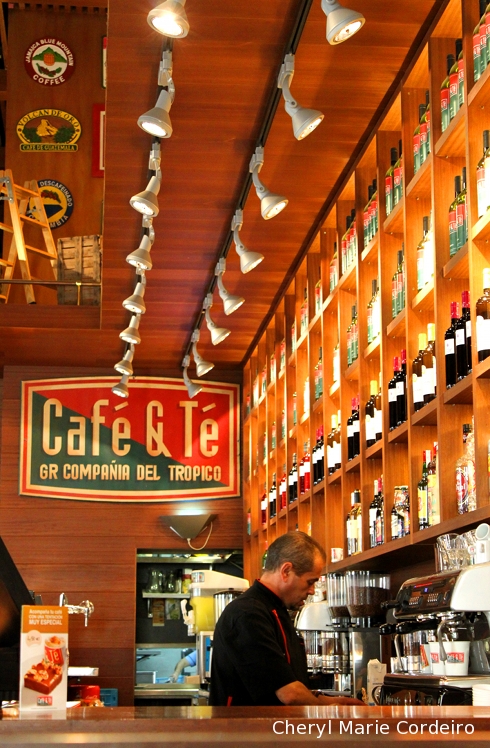 Colours of Italy, in Spain.

Café & Té that carried the colours of Italy with a partial Italian menu of pastas, panini and Italian coffee is actually a Spanish founded modern coffeehouse (a traditional one being one like Granja Viader) that began in 1994 in Madrid but now has the largest number of outlets in Catalunya, managing close to 150 locations. Surprising too is that their most immediate countries of expansion excludes Italy, but includes France and Portugal. 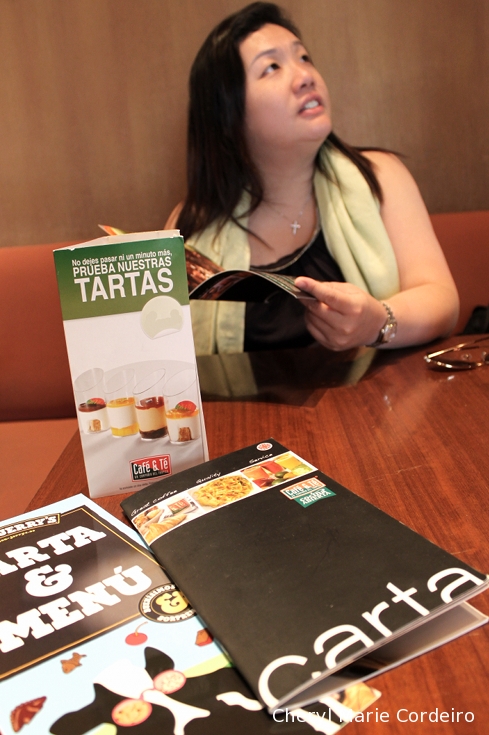 Inspiration for Café & Té seem international, where to my delight, I found Ben and Jerry’s. 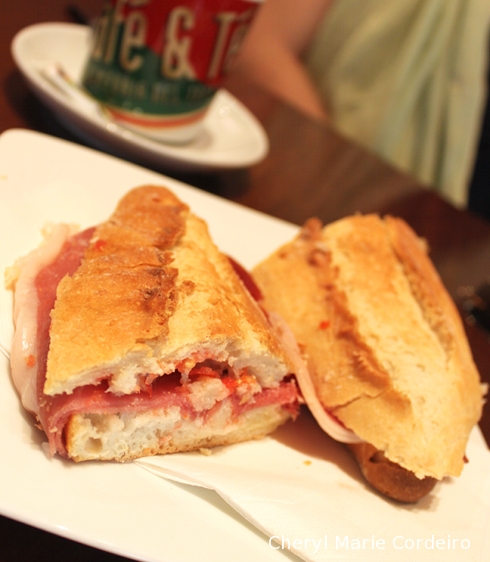 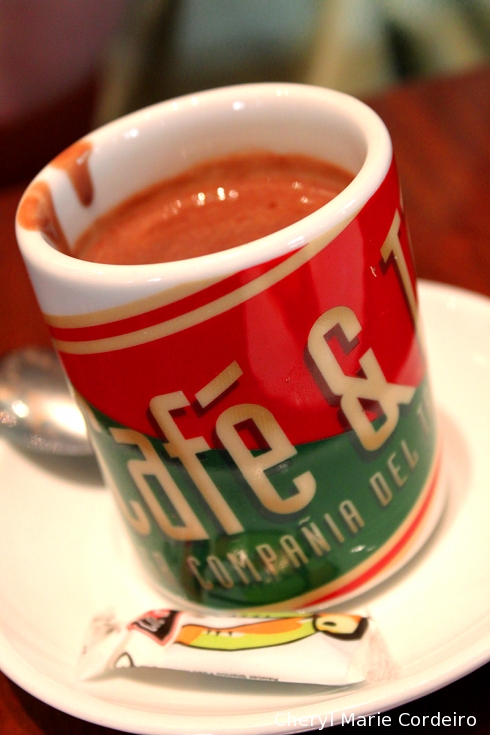 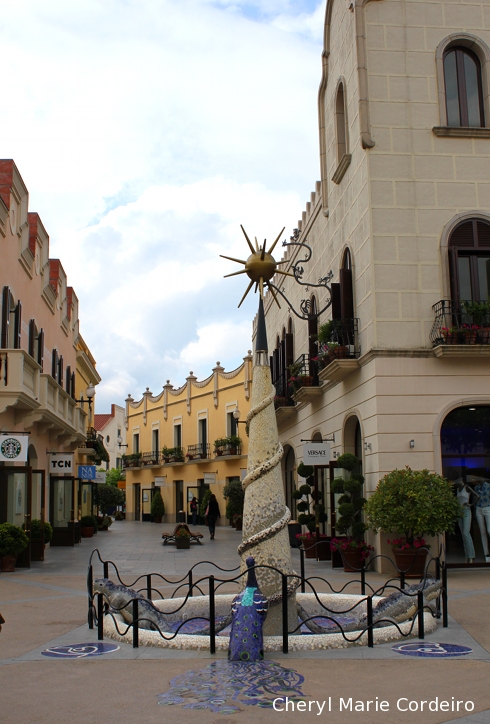 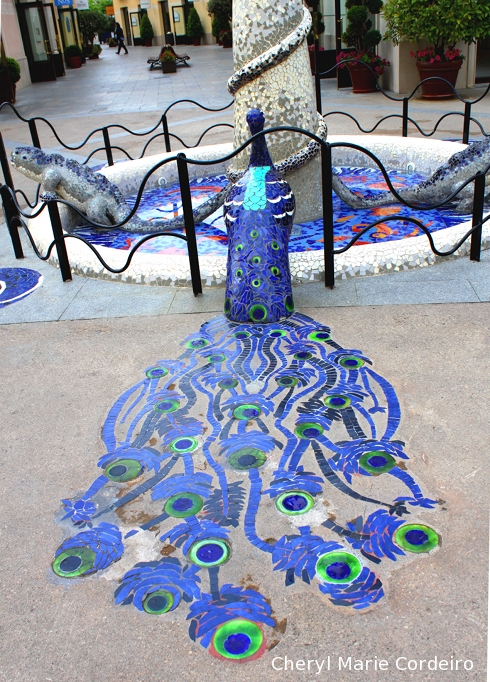 most everywhere in Catalunya.

After the morning’s hot chocolate at Café & Té, where I can safely say that it is difficult to find a lousy cup of hot chocolate anywhere in Spain, I of course couldn’t help but land up right in front of Chocolat Factory, with maitre chocolatier Michel Laline from Belgium at its helm. 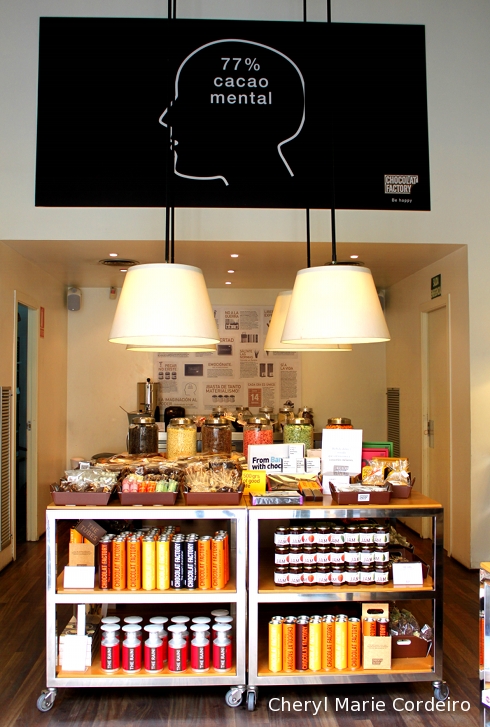 Chocolat Factory. The 77% Cacao mental sign is from a 2011 corporate campaign on the theme, as I understood it, make chocolate, not war, which I think fits well with my own sentiments on the issue. It seems like I will never be able to disconnect from this ‘world peace’ thing.

However impossible it must be to profile yourself within the area of chocolate, that is nothing that stopped Michel Laline for example, to established a quite creative chain of chocolate outlets all over Spain. Since his Chocolat Factory has its workshop here on the remote plains of Valles where they mastermind, design and produce handmade chocolate, I was not surprised to find one of their outlets here too. 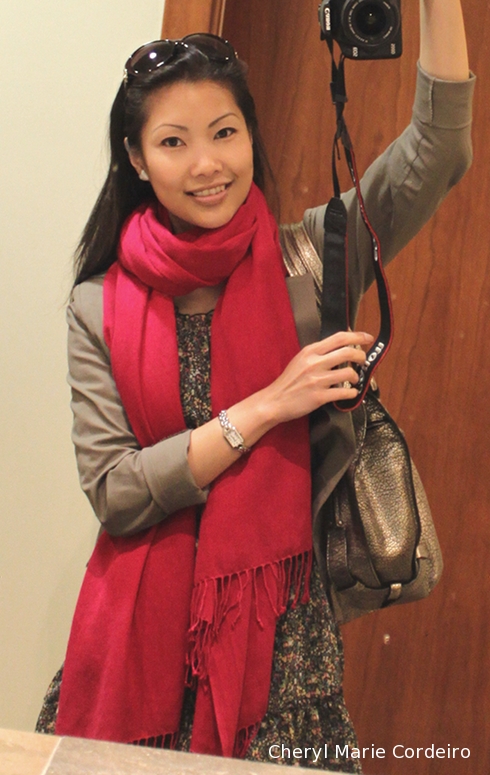 In Barcelona you eventually start to expect the unexpected. Art and architecture seems to be alive with a strong creative undercurrent that can suddenly burst out into almost anything. You find influences mixed and matched from Antoni Gaudí’s to Miró, from Picasso to maybe the best football teams in the world.

And it was with this thought that I strolled the streets of La Roca Village, finding inspiration in all sorts of design ideas, both from what was already in the stores and from the surrounding environment that through Gaudí’s broken pieces, find in itself a new coherence after all.